Why Cats Are Actually Smart And Sophisticated Pets

Cats have long been considered to be a lot smarter than their pet counterpart — dogs. But is there any truth to this claim?

Studies have shown that cats are incredibly perceptive, as demonstrated by their incredibly sophisticated observational skills. This is an evolutionary trait that they have perfected after centuries of hunting exposure in the wild. Of course, cats work better when they have lots of toys or enticing surroundings to play with to stimulate their minds.

So the answer to the question, “Are cats smart?” is a resounding yes. Any cat owner will tell you that their little furry friend often feels like a human because of the intricate layers of personality they possess.

But that’s not our main focus, rather, let’s talk about what exactly makes cats such sophisticated household animals. Keep on reading and you’ll find out why exactly!

Just as Smart as Dogs 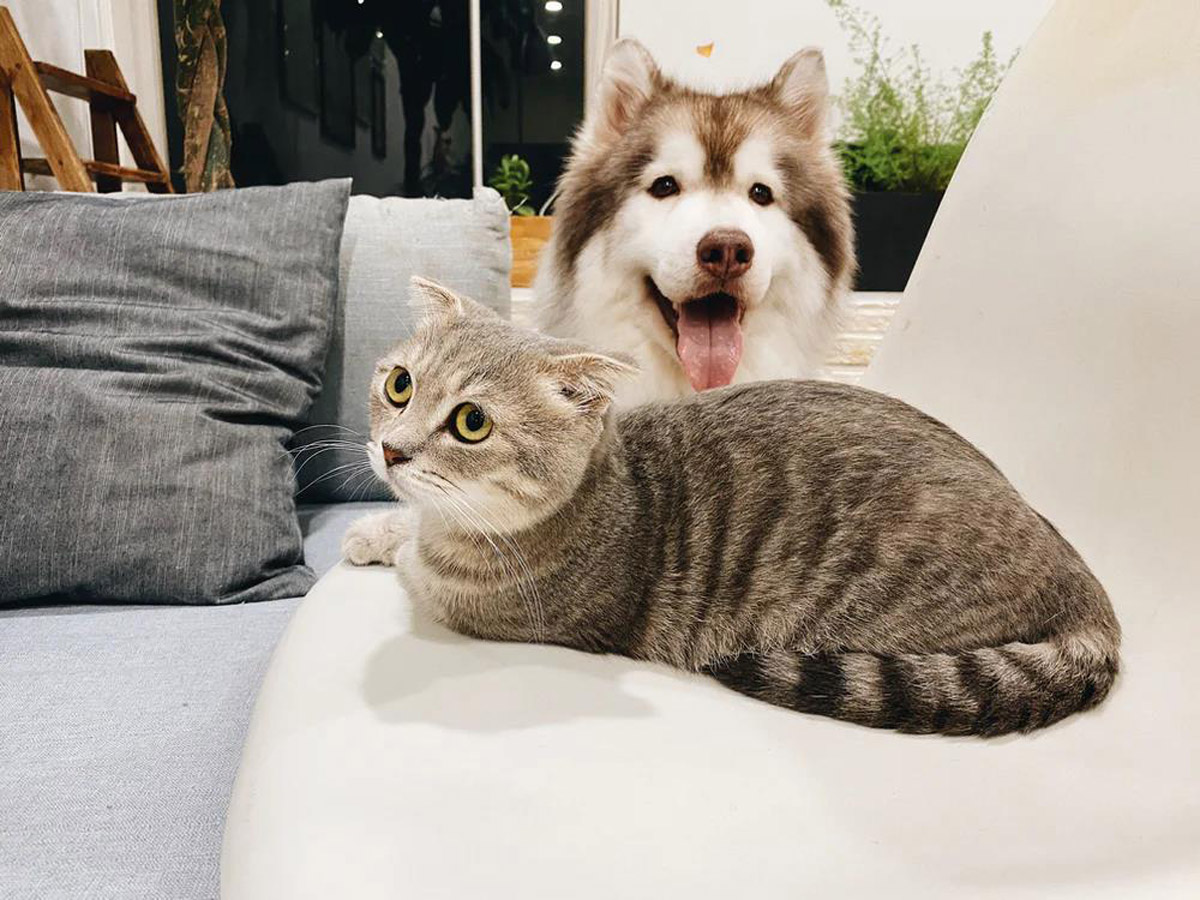 Studies reveal that cats are just as capable of performing the tasks that dogs are typically trained to do (but only when they’re inclined to it).

Due to the long-standing history between humans and dogs, the latter has evolved to be more domesticated and easily trainable than their feline counterparts and are thus considered ‘smarter’. This has resulted in dogs being intrinsically patient and more tolerant to situations that they deem uncomfortable.

On the other hand, cats have not undergone such evolution. As a result, your typical domestic cat will prefer avoiding doing something that doesn’t interest or benefit them. However, as a testament to their intelligence, a number of cats have been trained to do feats that rival even their canine friends.

For instance, the Feral Maine Coon mix cats Sullivan and Sarah are capable of performing remarkable tricks, such as knowing numbers and colours, exhibiting the species’ wits. (Check out their channel here!)

So, who knows, the next cat that you adopt from a pet shop may very well be a talented one! 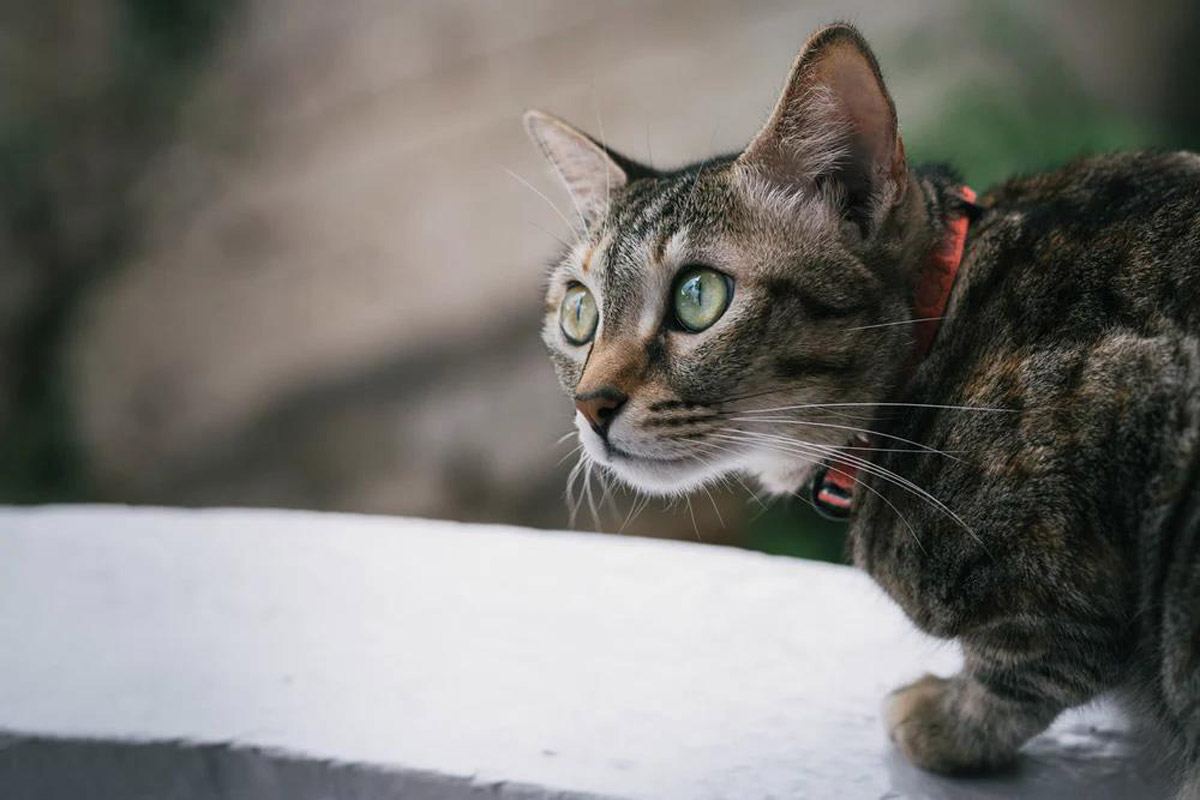 Cats are famous for being able to pick up on the smallest of cues, which is clearly seen whenever you see them playing with any laser toy (like this and this) from your local online pet shop.

In addition, because of their exceptional hearing and eyesight, they are almost always on alert. It follows then that they will spend hours chasing a bug or a speck of dust or sit idle in front of the window sill for a long time; the latter usually occurring when they’ve perceived a threat in the shape of a small visiting critter like a bird, squirrel, or even another neighbourhood cat.

Once they’ve determined that there’s no longer a threat, they’ll probably go to sleep or do something else. The bottom line is that their abilities and determination to stay persistent is what makes them clever animals. 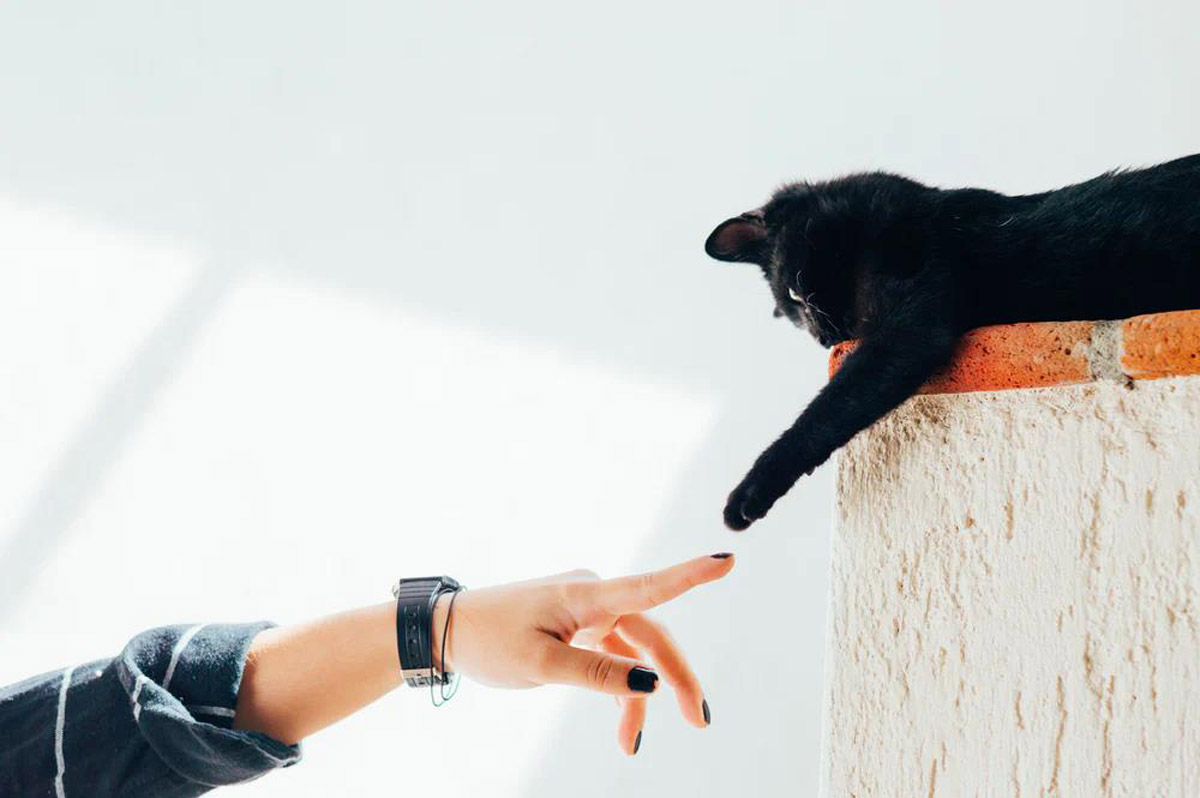 Cats have a terrible and ill-founded reputation of being aloof. As most cat owners will tell you, this is simply not true. Most cats can gauge exactly what their owners are feeling at any given point in time.

According to a study conducted at Oakland University in the USA, cats tended to perform “positive” behaviours like purring and sitting on their owner’s lap when they were smiling. Additionally, they also exhibited a stronger desire to spend more time with them when they were smiling instead of frowning.

All in all, the result suggested that cats are capable of reading human facial expressions, and they learn them over time.

So, to reward them for their affectionate and loving nature, why not pamper them with professional mobile pet grooming to keep them all fluffy and clean. It’s a small gesture in return for the love they’ve given you. 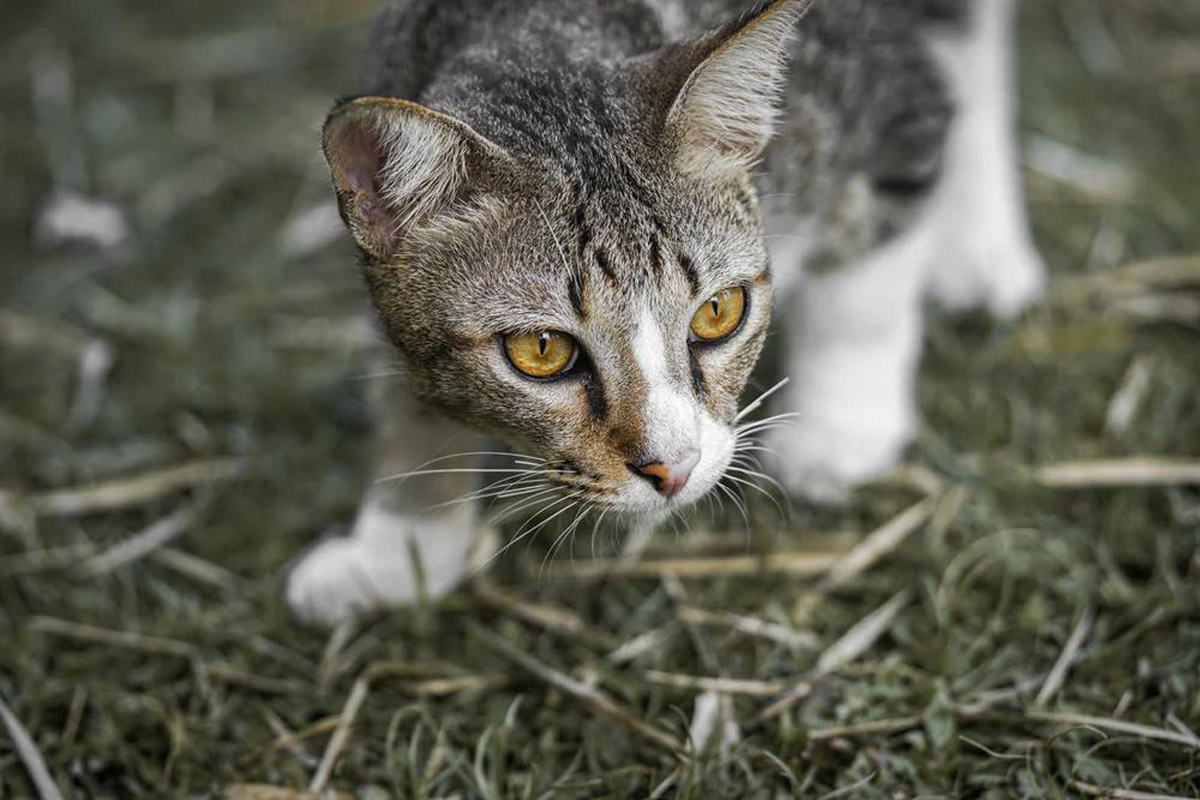 Cats are known for being incredibly skilful hunters. Even indoor cats practice their hunting skills by hunting anything from furniture to a piece of paper to their owner’s legs — they can swipe and catch even the smallest of prey.

When it comes to birds, cats usually mimic their sounds to try and trick them. These hunting tactics prove how smart cats are. 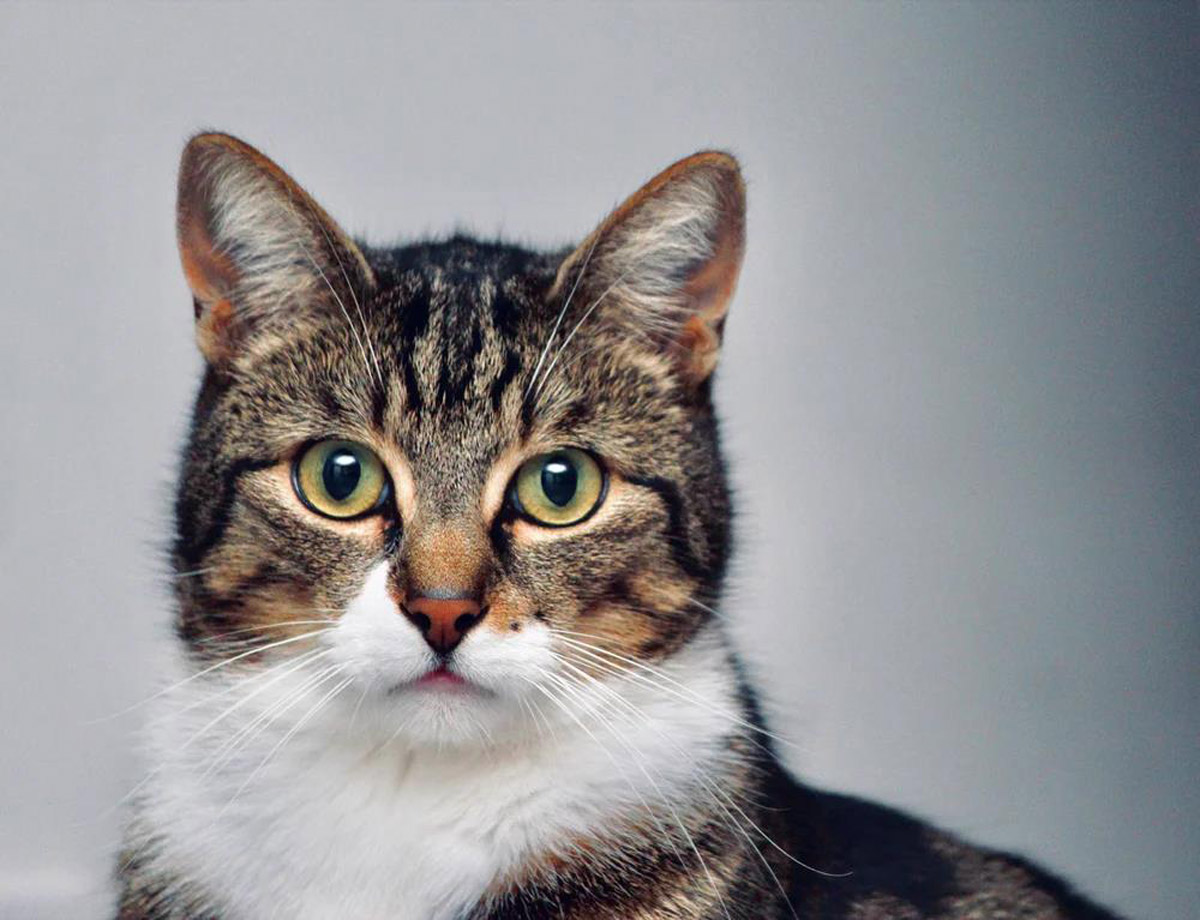 Overall, cats are brilliant animals that can do a lot more than sleep around the house all day. They are intelligent, cunning animals capable of great feats once they set their minds to it.

So stop doubting them and instead, stimulate them with the right tools and environment to watch them shine and unlock their true potential! 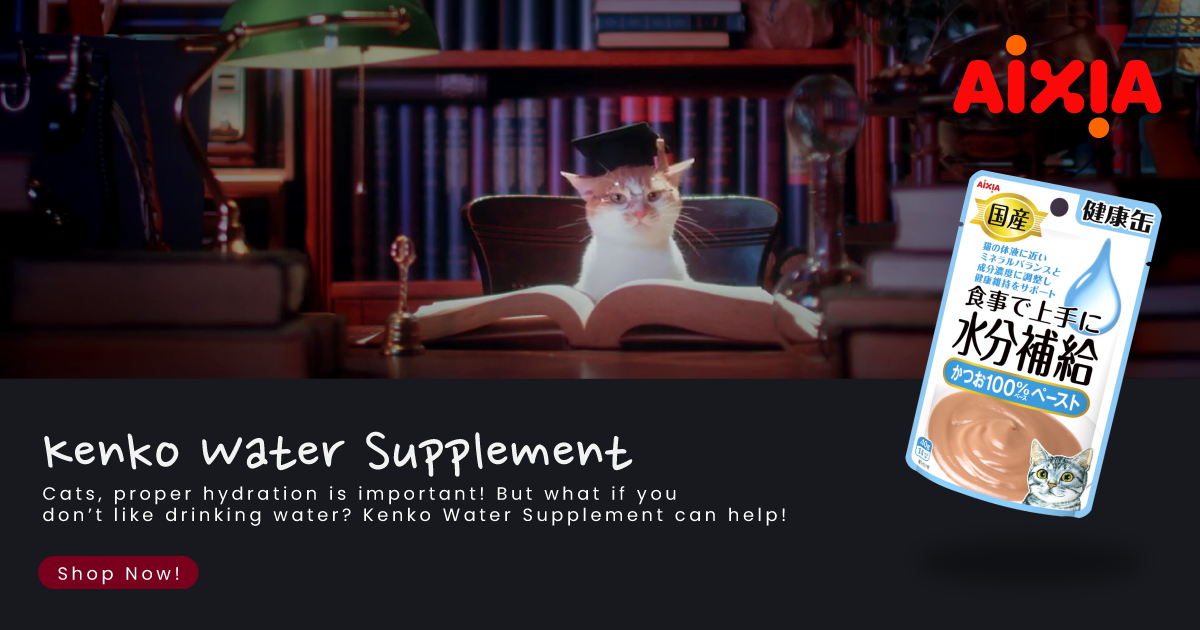