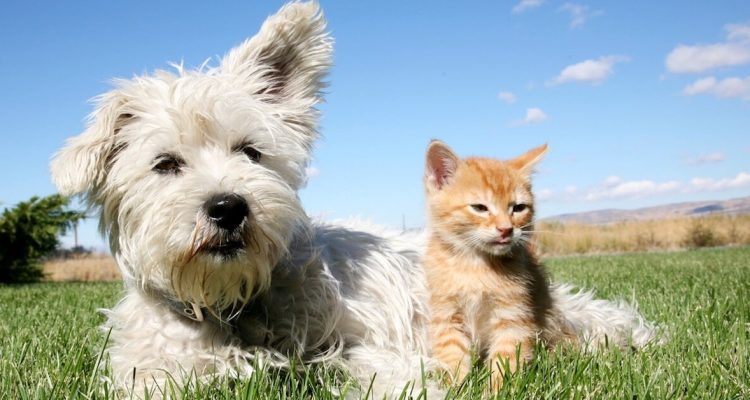 Cats and dogs are two of the most popular household pets in the world and they largely communicate with humans using their body language. A large part of this body language involves the tails of these four-legged friends, however, that’s where most of the similarity ends. Tail-language in cats and dogs do not always mean the same thing, so here’s a guide that will help you to decipher what your pet is trying to tell you!

While often overlooked, the canine tail is actually the most expressive part of a dog’s body and is used to express almost every emotion that a dog is feeling. Here’s a “dictionary” we’ve come up with to help translate doggo’s tail-language! 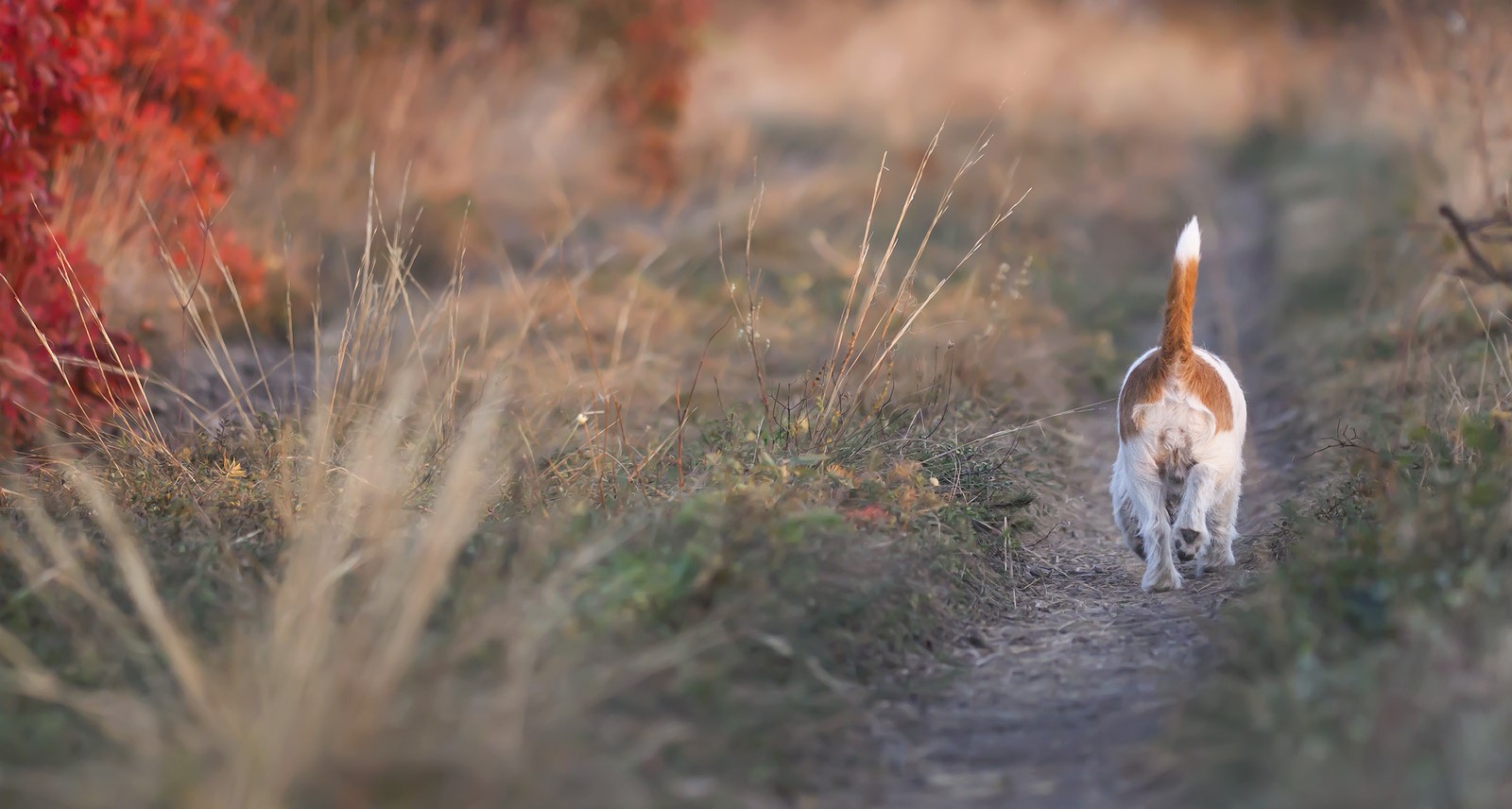 When your dog’s tail is upright, it means that it is alert and excited. This means that your pup is feeling confident, friendly, and ready to play with you! Do take note, however, that if your dog’s tail is only wagging at the tip and raised unusually high, it may indicate extreme arousal. Dog owners should work to calm down their dogs instead of engaging in play. 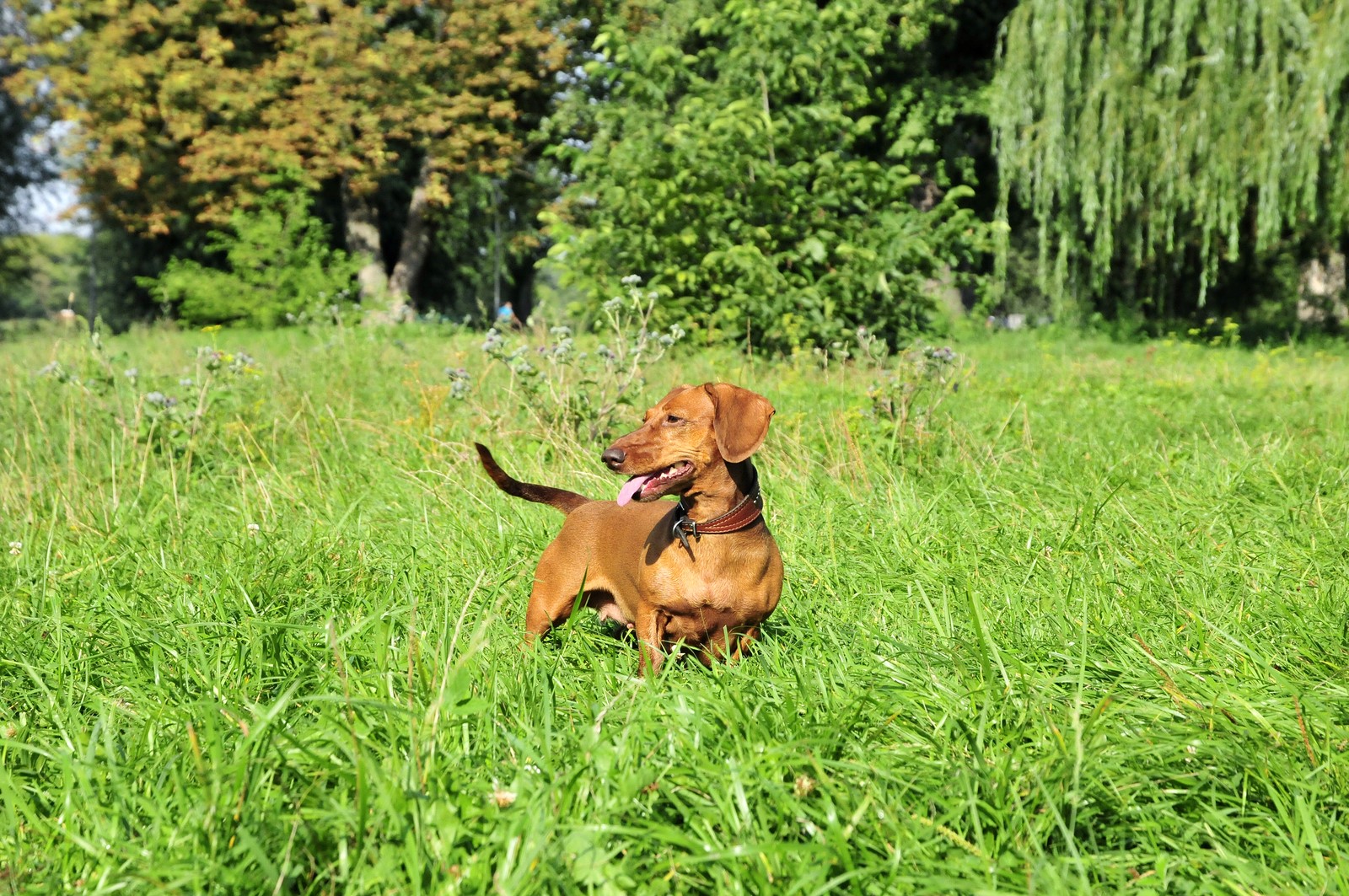 If your pooch’s tail is sticking out, it may be feeling inquisitive or unsure about how to react. Dog owners should let their dogs explore and get comfortable with their surroundings. In a setting such as a park, however, it might be best to hold onto that leash in case your pup decides to bolt! 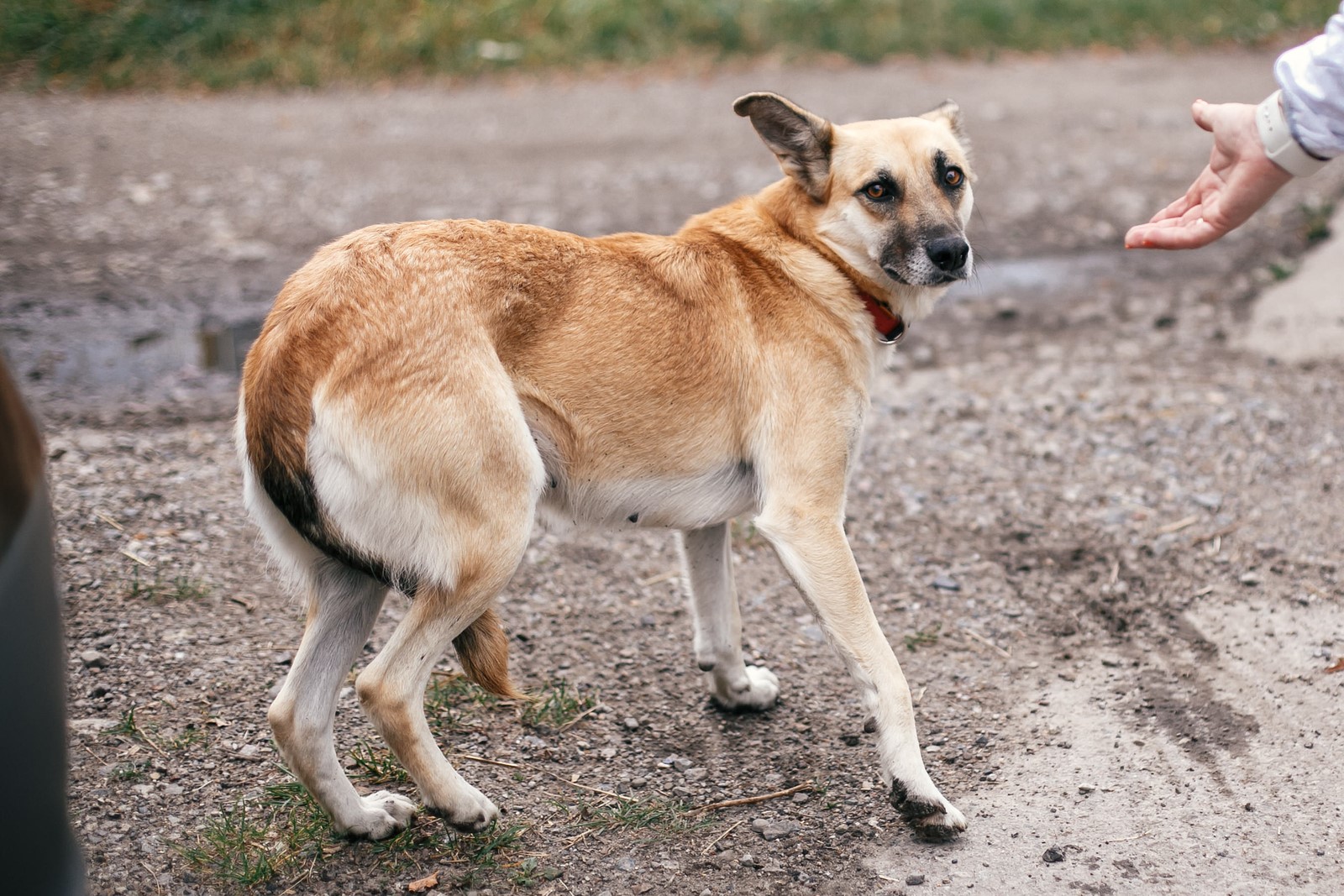 If your dog’s tail is pointed straight down, it may have just made an accident or done something wrong, and you should definitely check the surrounding area for any trouble. However, dog owners should be aware that their pooches sometimes provide accompanying gestures that can provide a different context to a lowered tail.

For example, If your dog’s head is lowered along with its tail, that is a classic sign of submissiveness, but it can also mean that your dog is scared of you, which indicates that it’s time to reexamine some of your training methods. 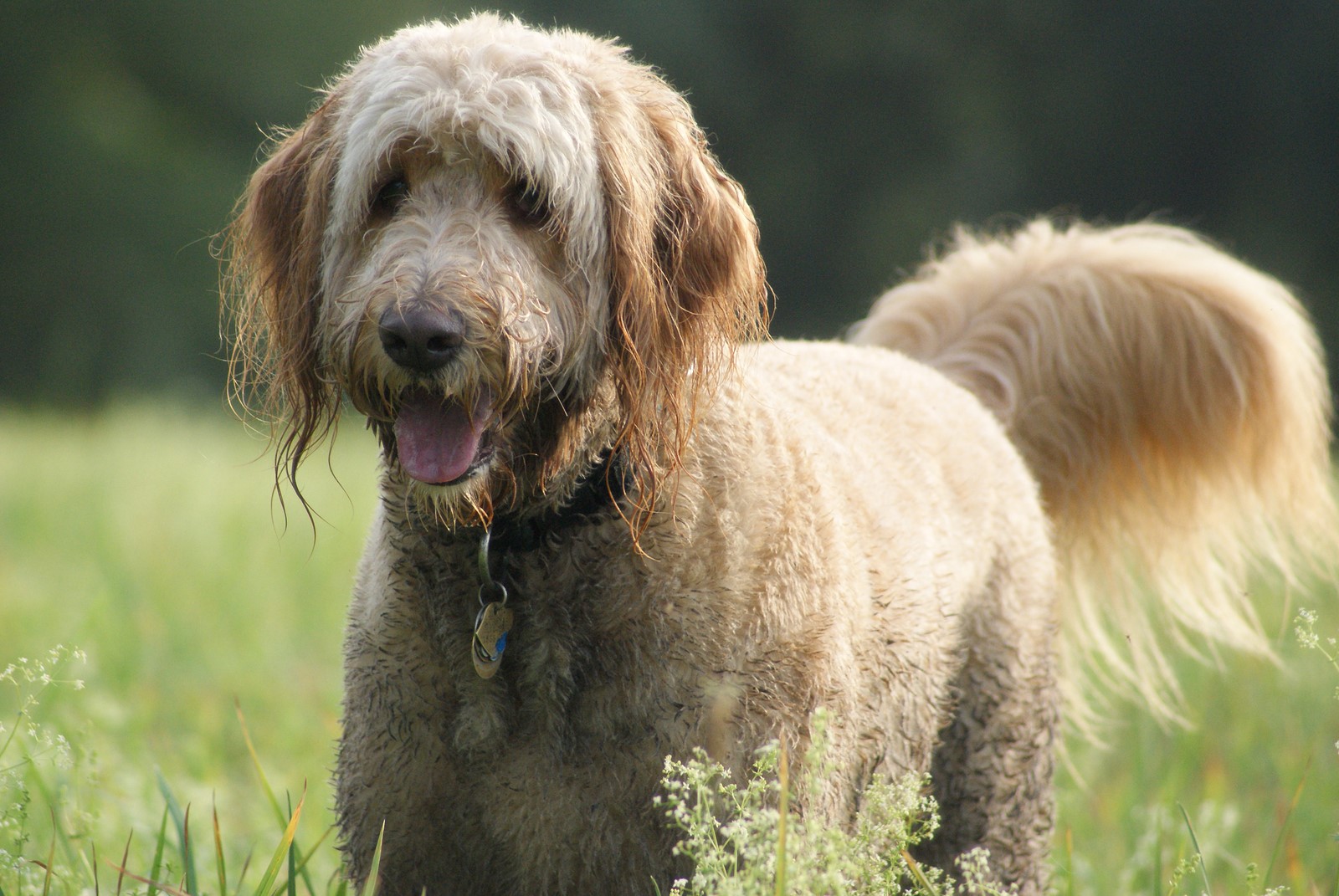 The classic wagging tail is well-known as a sign of excitement, but did you know that dogs also wag their tails when they are annoyed or frightened? Factors such as tail height also may also change the meaning behind a tail wag. For example, while a high wagging tail does signify a happy pooch, one that is parallel to the ground might mean your dog is merely curious. The direction of a wag also influences the meaning behind a wag!

If your dog’s tail wags toward the right, it is indeed happy which signals for more sloppy kisses and bright eyes.

If your dog’s tail wags towards the left, it may be frightened. Be wary as it may engage in aggressive behavior such as biting! 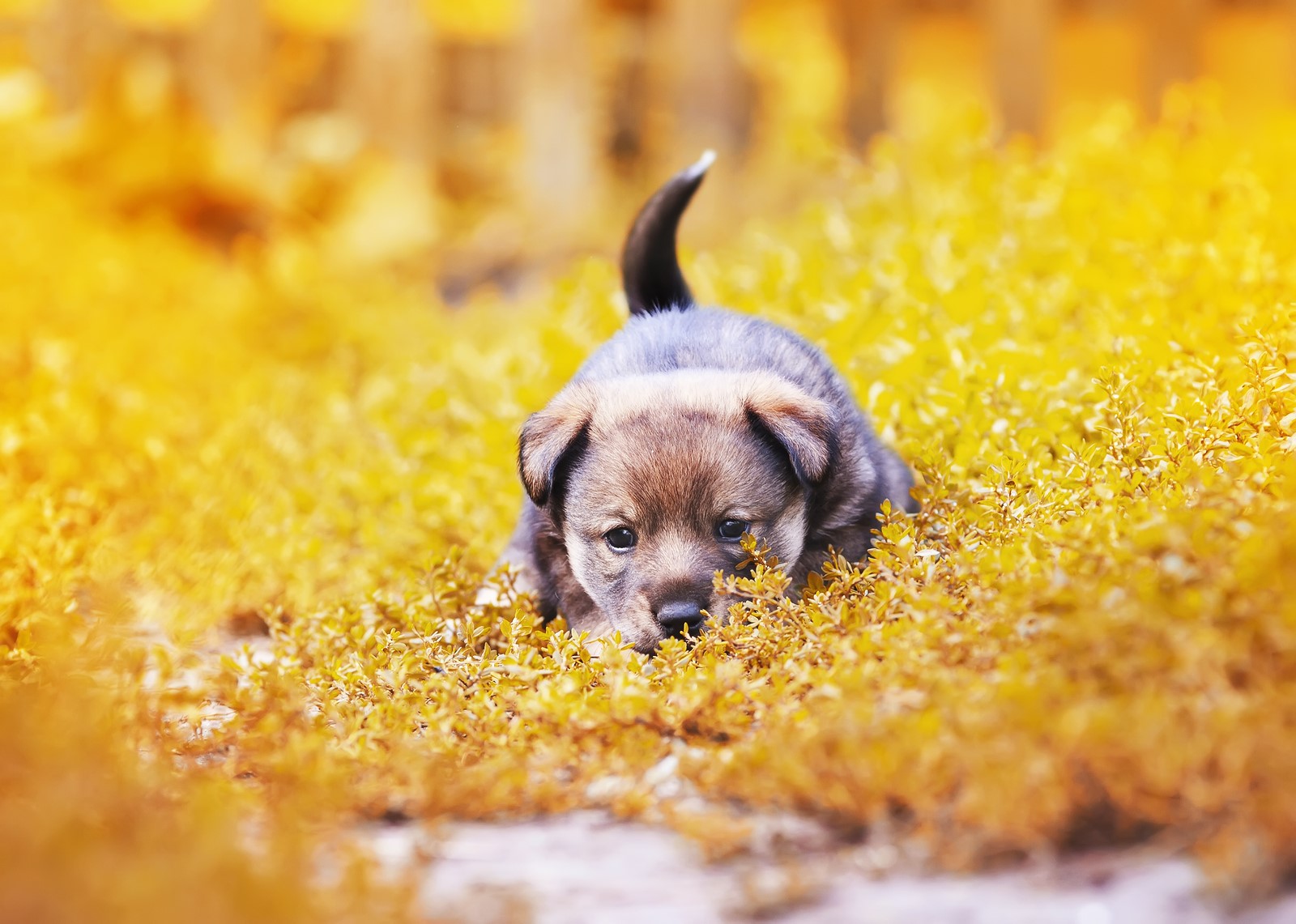 A dog whose tail moves in short strokes may be feeling anxious or uptight. You should try to identify and remove the source of anxiety, and reassure your pooch. Dogs can suffer from low self-esteem and anxiety too, just like you, and sometimes need encouragement and comforting!

It is commonly known that cats do not communicate with one another verbally, but reserve vocal sounds such as meowing for communication with humans. However, meows can only do so much, and much of your cat’s information is conveyed through its tail. By learning how to read your cat’s tail, you will be able to understand what’s going on its little head! 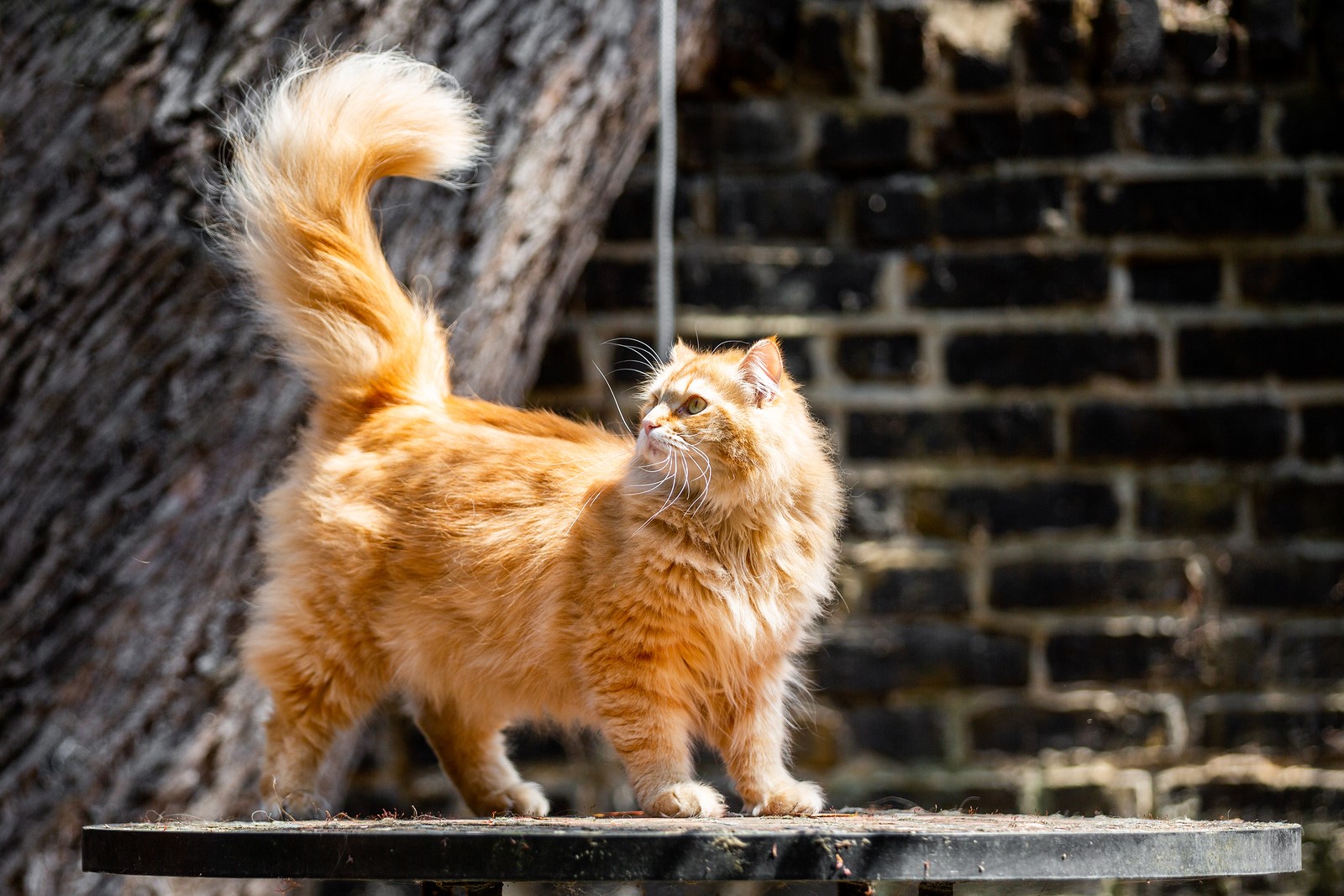 A cat with its tail raised is happy and cheerful and is most likely to be approachable. If you look closely, you might even observe little twitches when your kitty is especially happy! Just remember not to make any sudden movements as cats can be easily startled.

Wrapped around their paws

If your cat’s tail is wrapped around its front paws, it could mean two very different things. Either your cat is feeling insecure and does not want to be approached, or it is relaxed and feeling calm. The key to deciphering this behaviour is in the rest of your kitty’s body. If its body is tense and its ears are turned, it is uneasy. If its eyes are closed/half-closed, it is relaxed. 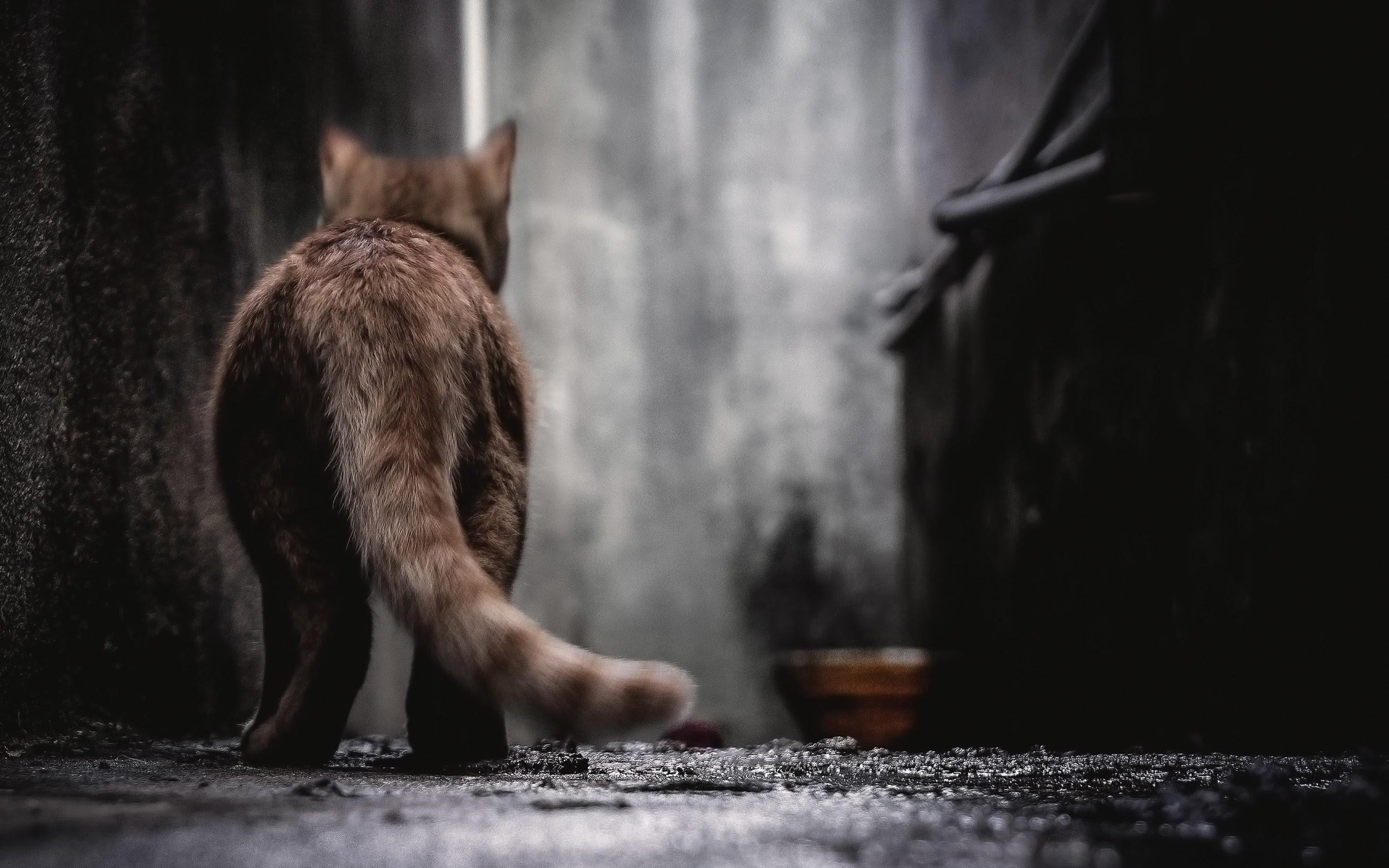 When scared or unsure, cats might lower their tails. However, if its tail arches downwards and covers its butt, this may indicate that it is about to engage in aggressive behaviour, and you should definitely steer clear of your kitty. 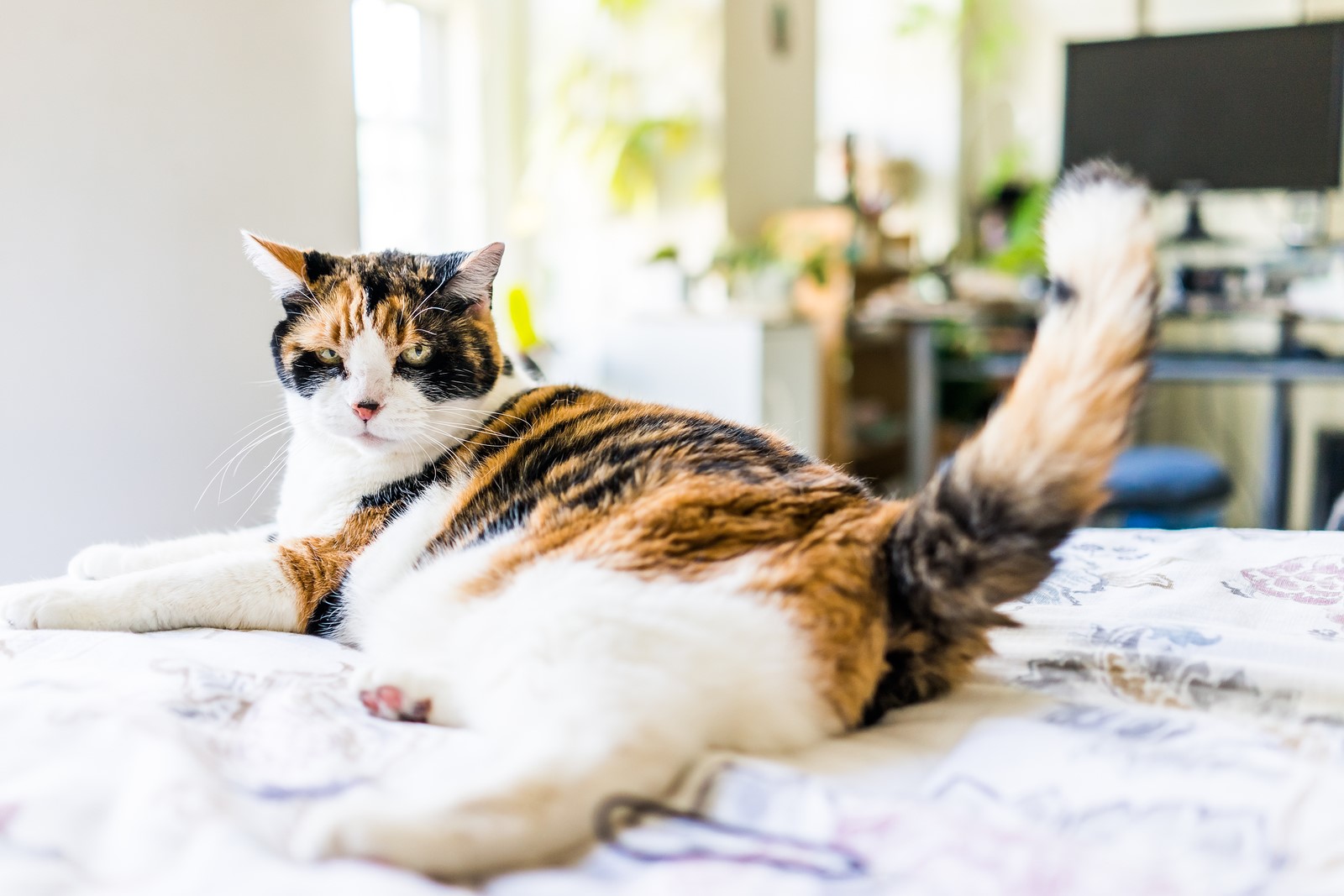 Cat owners, take note! While this motion may seem at first sight to be akin to that of a dog’s friendly wagging tail, a cat enthusiastically “wagging” its tail is a good indicator that it is irritated and should be left alone, lest it unleashes its fury on you. 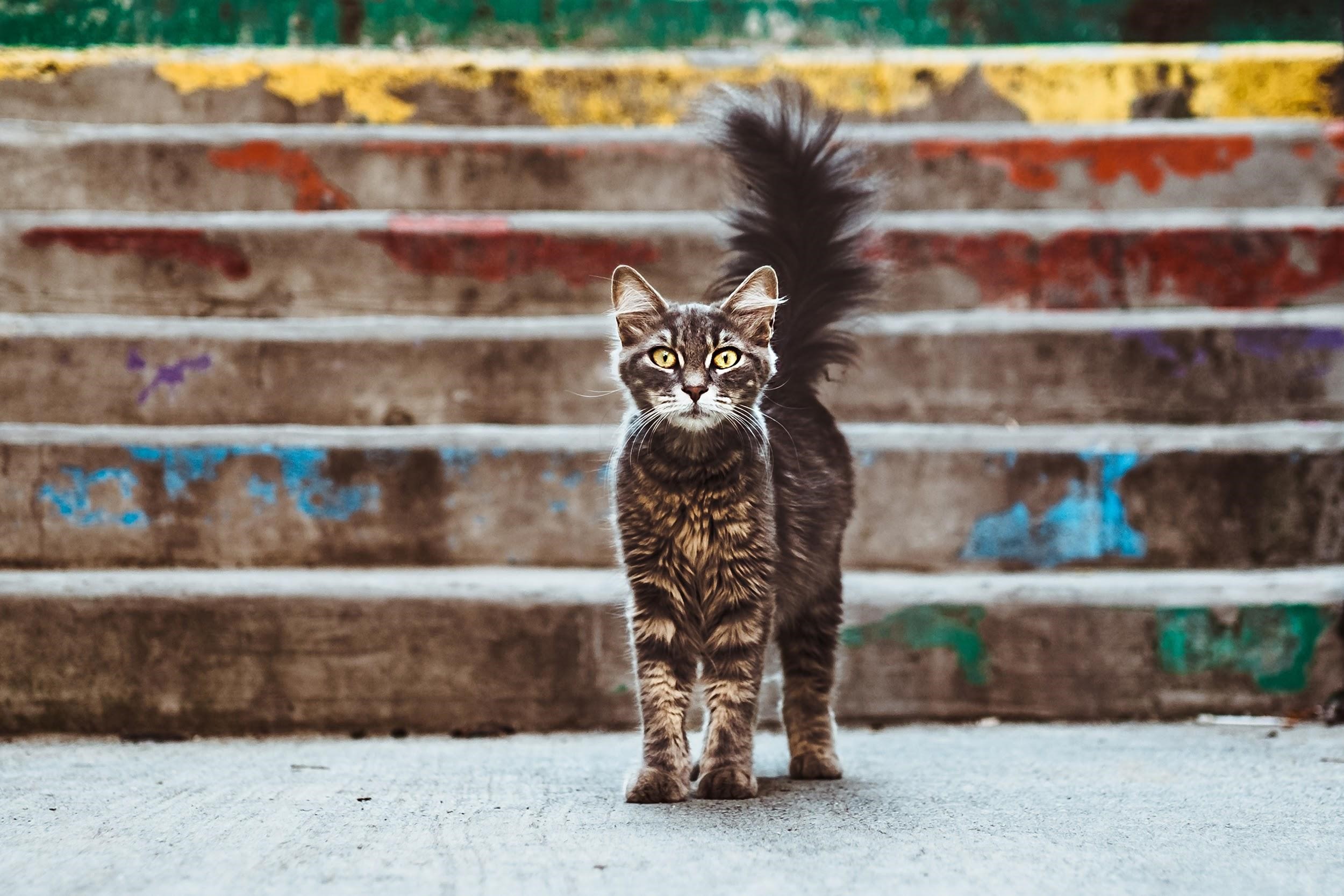 Beware! Cats that are threatened or angry will puff up their fur in an attempt to make themselves look bigger. If you notice your cat’s tail in such a position, stay away and avoid triggering it as much as possible!

As a pet owner now armed with these tips and knowledge, you and your fur-iends should be able to deepen your relationship with one another, as you become more proficient in reading their moods and understanding their needs and wants! 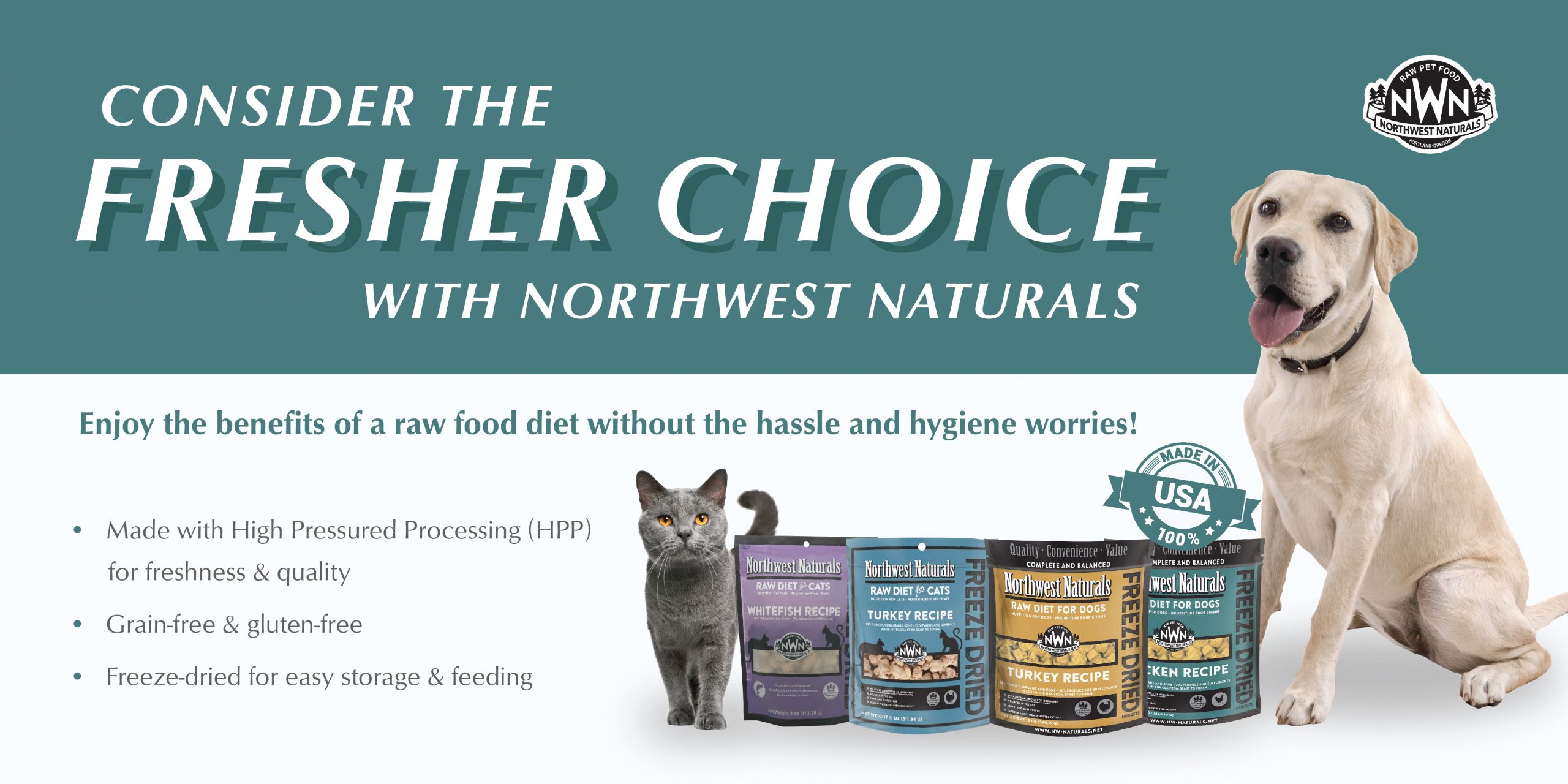