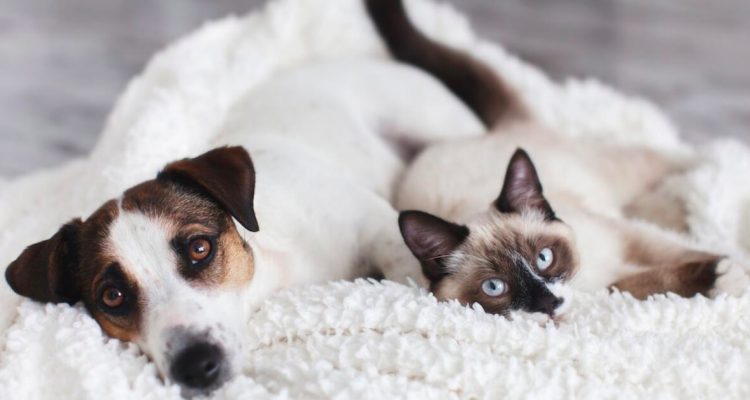 All pet owners like to think that they know every single thing about their furkid — from how they’re feeling to what they’re thinking. Unfortunately, that is not quite the case. Every so often, you might think that you have completely figured out what your pet’s body language is, only to be surprised by their reaction.

If only our furry friends could talk; we would know exactly what they were thinking! But since that won’t be happening anytime soon, here are some pet behaviours that most of us might have completely misunderstood! 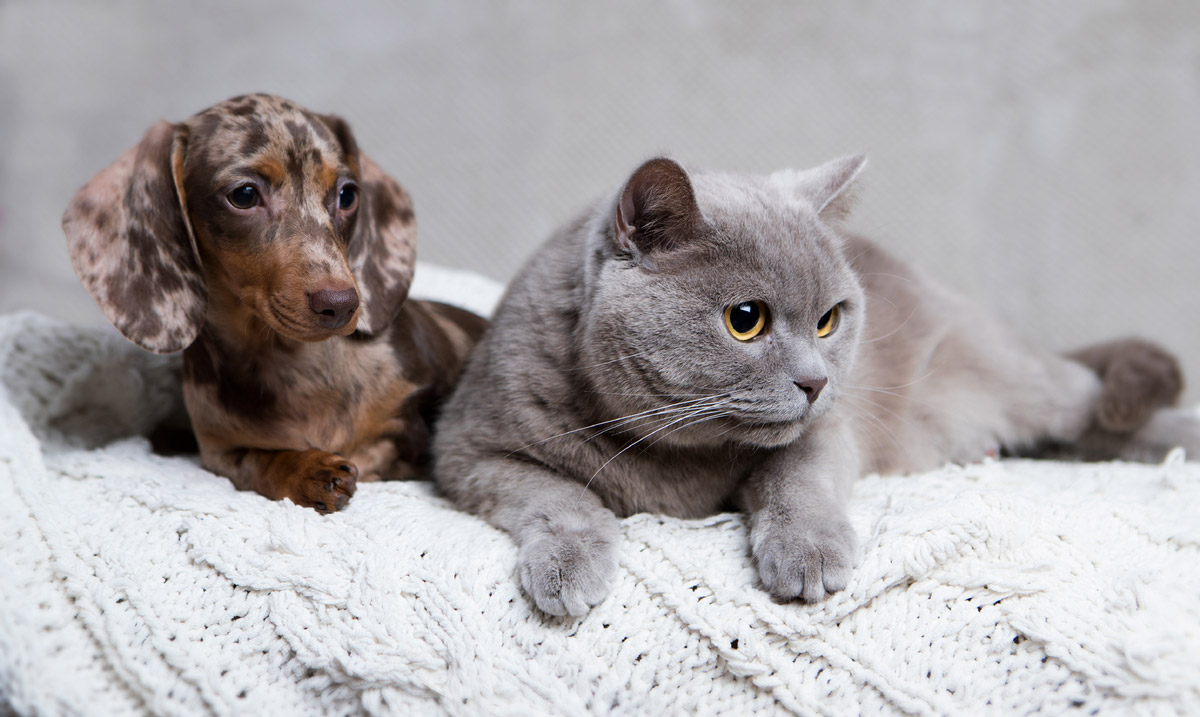 You might think that staring into your cat’s and dog’s eyes mean that you are making a deep soul connection. But in actual fact, prolonged direct eye contact is an antagonistic action that they only take if they wish to challenge the other party. If you stare deep into your pet’s eyes, you might cause your pet to feel threatened instead of loved!

Typically, dogs don’t make direct eye contact with other dogs unless they want to start a big fight, and cats will stare right into your soul and then break eye contact with a wink to make peace. Whenever a dog or cat breaks the eye contact, it means that they don’t want to fight, they trust you, or they don’t see you as a threat. Of course, as your dog or cat live with you, they will soon understand that your stares are non-aggressive. That being said, it’s best to avoid staring at other cats and dogs that are not your pet. 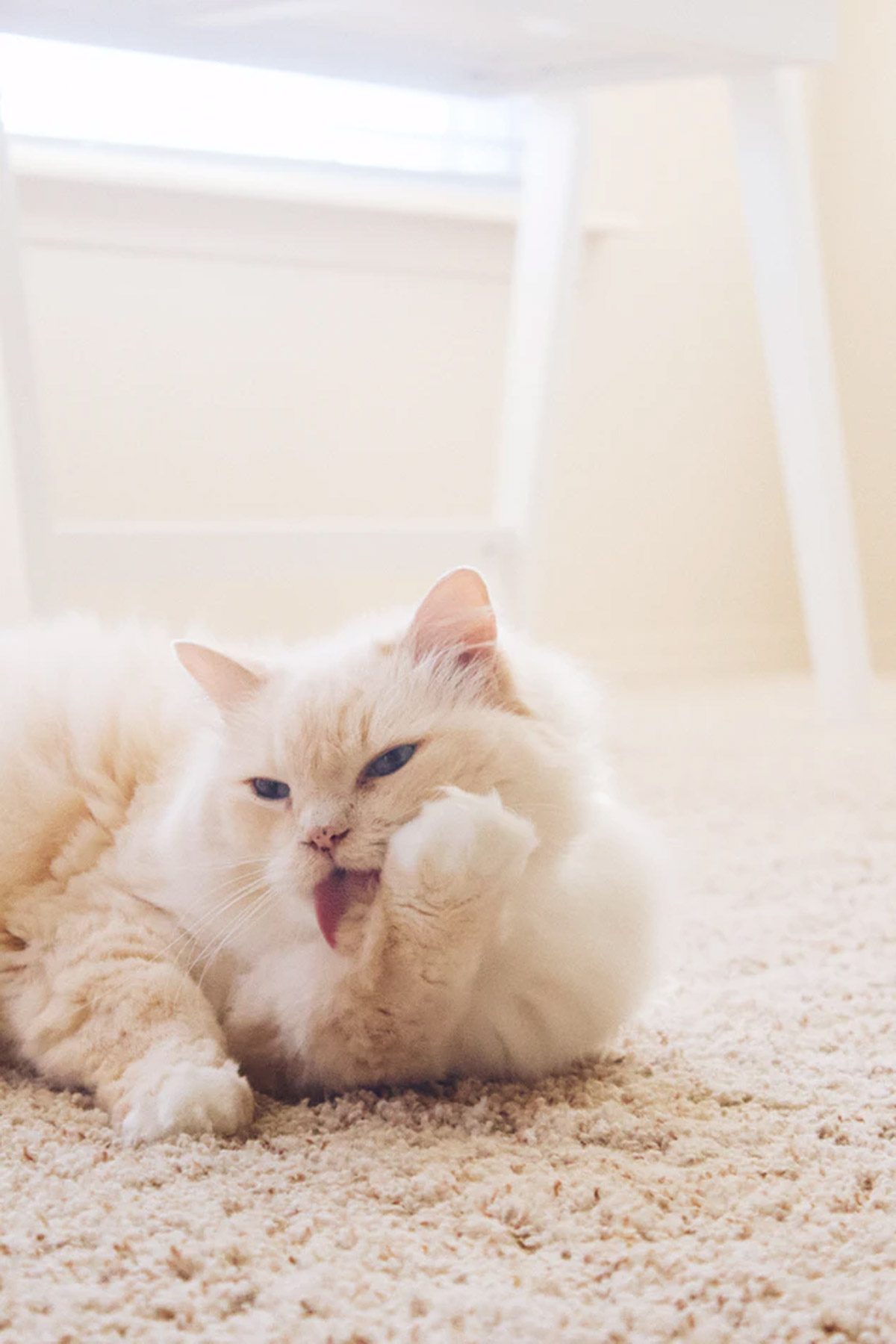 This mostly applies to adorable, fluffy felines — it’s a common belief that cats are very neat and clean. They are constantly licking their paws and washing their bodies with their tongues, but all that grooming is not enough when it comes to fur or nails trimming. Services like the mobile pet grooming will probably have to step in and tend to your cat’s needs.

The truth is, cats aren’t cleaning themselves; they are getting rid of scents that are stuck to their fur. Your cat can smell a can of tuna a mile away and is very scent-orientated, making it very particular about what they smell like!

3. Presenting food as a gift

This is so far from the truth. Cats aren’t known for being overly gracious — so bringing you prey as a form of gift is unlikely.

The fact of the matter is that cats are natural hunters, and yours has noticed that you aren’t the best when it comes to hunting. It’ll usually be a female cat who will bring back prey to their owner, as mothers do to teach their kittens the art of hunting.

So if a cat brings you a bird, mouse, lizard (usually still alive) or toy, it’s highly likely it’s because they want to turn you into a skilled hunter. 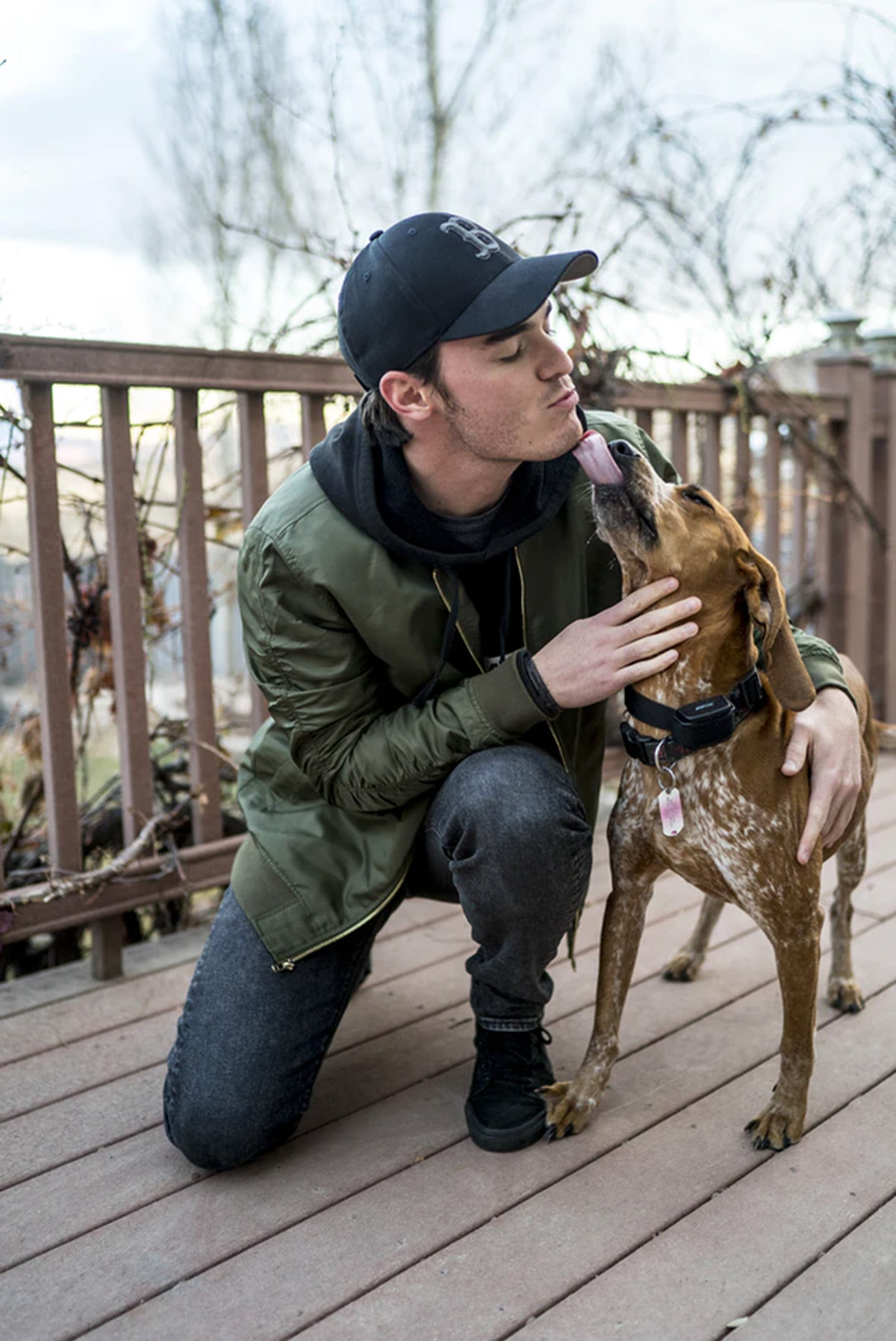 We all love being smothered in sloppy kisses from our dogs — we think that it’s a step forward to deepening the owner-pet relationship. That’s not really the case all the time though.

If it’s a puppy licking you, it could be that they’re hungry and signalling for mealtime because that’s how they express themselves with their mother. As for adult dogs, licking can be a sign of submission. Your canine is acknowledging that you’re the alpha, and they respect your strength.

Alternatively, dogs also lick because they like the taste of your salty skin, or it could be out of habit which you have unknowingly reinforced by rewarding them with positive attention whenever they lick you! 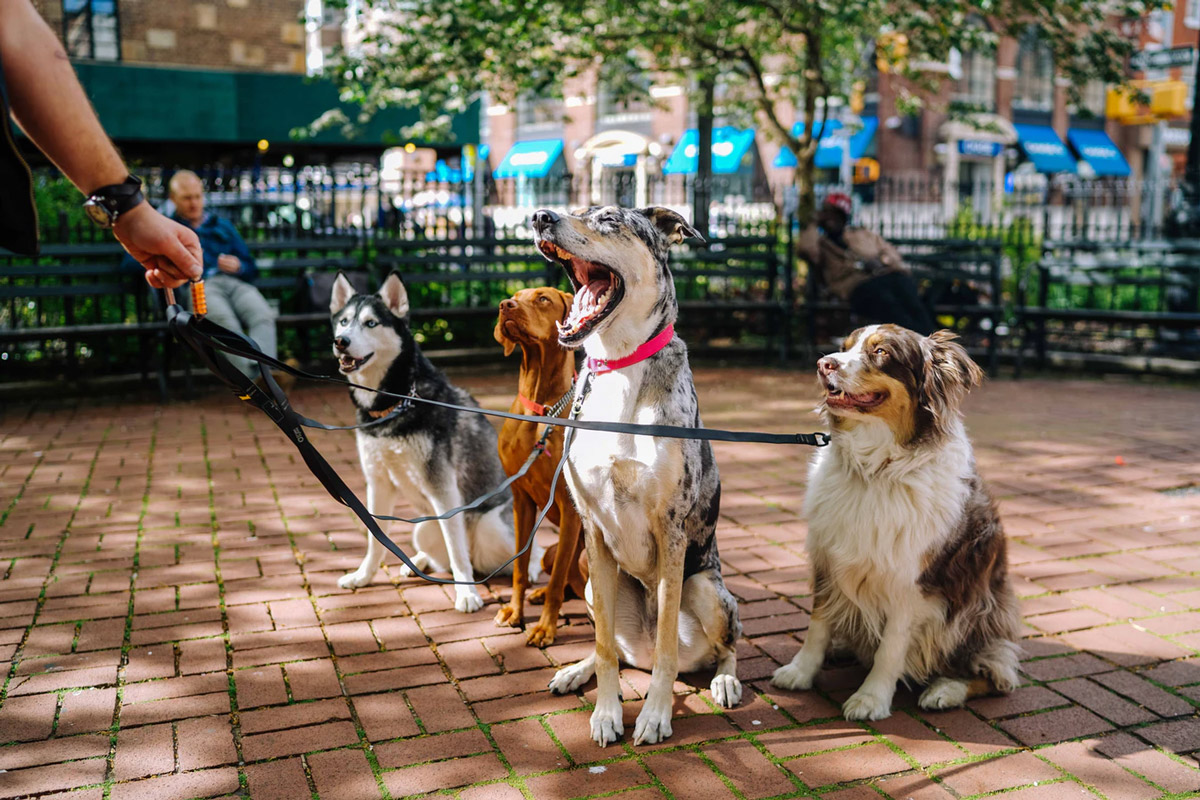 We yawn when we’re tired. Contrary to popular belief, however, dogs don’t. Sure enough, they do yawn when they feel exhausted, and a dog may even ‘catch’ a yawn from their furparent. But it could also be a calming signal to tell another doggo to simmer down or to inform their owner to make training sessions less tiring.

Most of the time, it means that they’re on edge. When dogs yawn, it helps to let out the stress that’s building inside of them, so it’s best to take a step back and try to figure out what’s stressing them with it happens. If you notice that they’re yawning constantly though, you may have to visit one of the vets in Singapore to get them checked up.

Connecting with a pet is a blessing and being mindful and aware of their behaviour is a sign of great ownership. Now that you’re equipped with this knowledge, go forth and strengthen your bond with them!