Pet Welfare: Is There a Right Time for AVA Intervention? 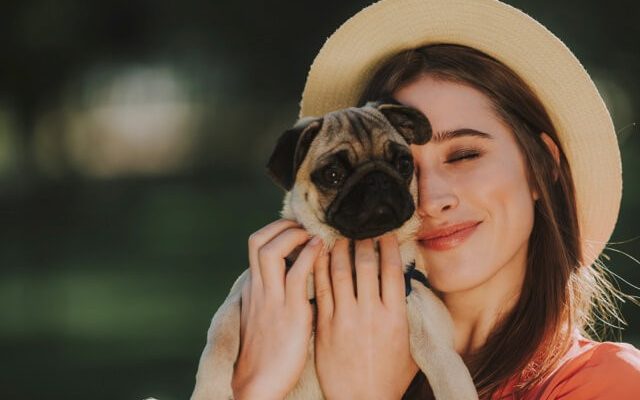 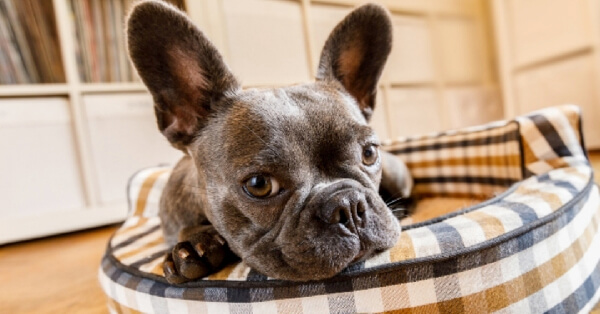 After a man was fined $3,500 for animal cruelty for failing to take his Miniature Schnauzer for follow-up treatment and for inappropriately feeding it aspirin tablets, the discourse about how much AVA should interfere with pet care heated up. Here’s a roundup of the situation and what we think.

Should AVA Interfere with Pet Care? 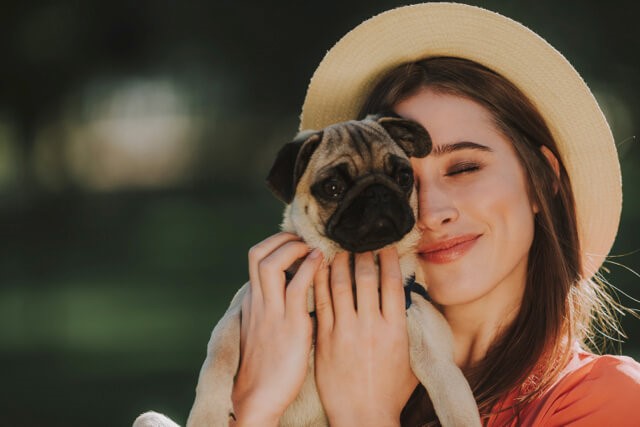 Some pet owners rejected the notion of AVA regulating the standards of pet care given by owners nationwide with some fairly valid points. One was that pet owners with good intentions but insufficient time or money may be unrightfully blamed and have their pet taken away. Others also protested that stricter AVA guidelines may inadvertently force the hand of pet owners who fear being charged for negligence. This in turn, may lead to the pet suffering more or prematurely being put down simply because pet owners err on the side of caution.

However, surely there is a baseline for mistreatment that the majority can agree with. A pet that is clearly suffering, malnourished or poorly treated deserves better treatment and an owner who is able to properly care for it. For instance, if there is harm to the pet’s emotional or physical well-being and the owner has it in their power to do something about it and yet, fail to do so, should these pet owners then be penalised?

Where do We Draw the Line?

At this juncture, perhaps we should ask who decides what is this baseline for mistreatment that will give authorities the right to step in when it comes to pet care? The Code of Animal Welfare (for Pet Owners) issued in 2017 and found on AVA’s website delineate a basic set of requirements for pet care, including the point that owners should “seek veterinary attention promptly if you notice any signs of injury, illness or disease” (Code of Animal Welfare). The code also has a “Body Condition Score Chart” (Code of Animal Welfare) that provides a visual guide for the range of canine physical condition to determine what is acceptable standards for animal health. 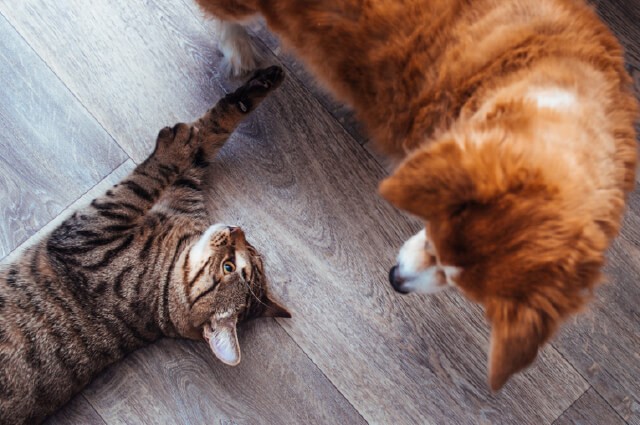 While the code may not be detailed to the point that there is an exact criterion for animal cruelty, this both sets the basic requirements that no pet owner should fall under and give room for authorities to go on case-by-case basis. This way, they can take the time to discern the owner’s intentions, although this begs the question: at which point does the owner’s intention become insufficient?

An owner who genuinely intends to take his pet to the vet but is too busy to do so and allows his pet to suffer can be relatable to many owners but at the same time, can also be faulted since caring for a pet’s well-being should be made priority and in that case, time can always be made. Ultimately, the AVA can only monitor so much and check quantitatively, but the quality of the care depends on owners. The authenticity of effort can only be measured by owners and even then, that’s something that differs from person to person.

A question we could pose is: What is more important? The rights to an animal or its well-being? An owner with good intentions who is, nonetheless, incapable of taking care of their pet may view the AVA stepping in as their pet being passed to someone who is able to ensure their well-being. It should be noted that the code sets out extremely reasonable requirements which, should owners fail to meet, honestly gives authorities every right to charge them.

However, due to the intangible nature of pet care, the debate continues to rage on. What’s the best for our pets? Who should decide that? What’s the bar and who decides it? Let us know what you think!