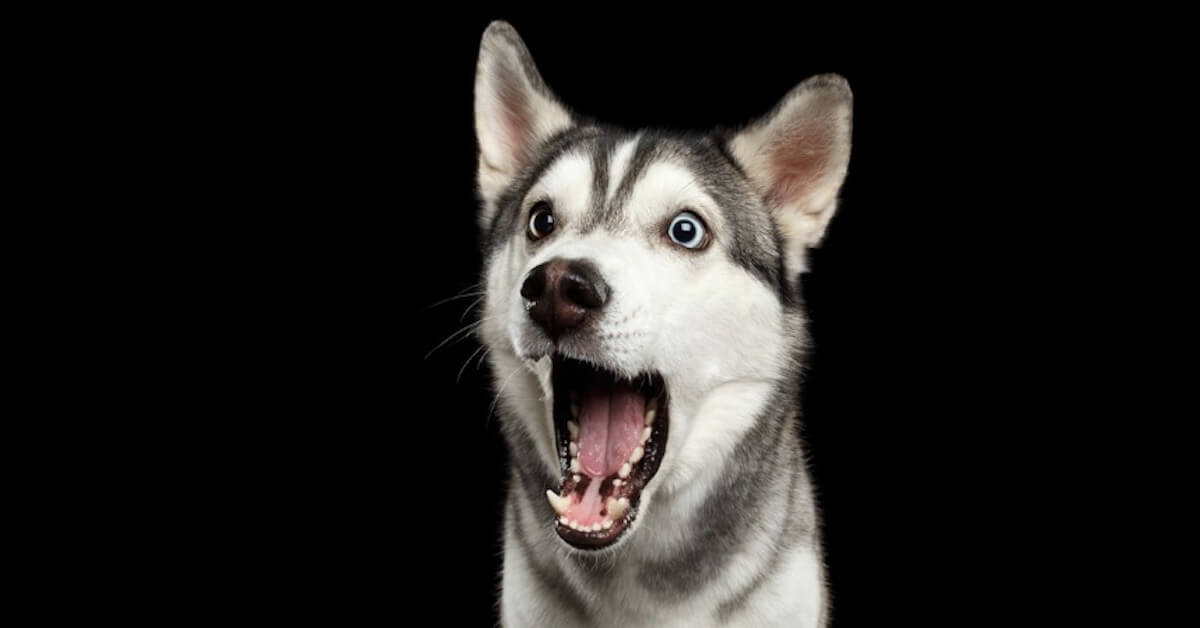 Thinking of getting your first dog? Before welcoming doggo home, there’s a lot for you to consider, more so for first-time pet/dog owners. This makes it crucial that your first dog is one that’s easier to train and handle. While we strongly believe that a bad breed doesn’t exist, we do believe that a wrong pairing between canine and human can be detrimental. .

Picking the right breed can do wonders for both your dog and you. However, if you pick a “difficult” dog as your first, it may put you off being a pawrent and negatively affect the canine. Which is why we’ve gathered the five common breeds in Singapore that first-time owners should best avoid. 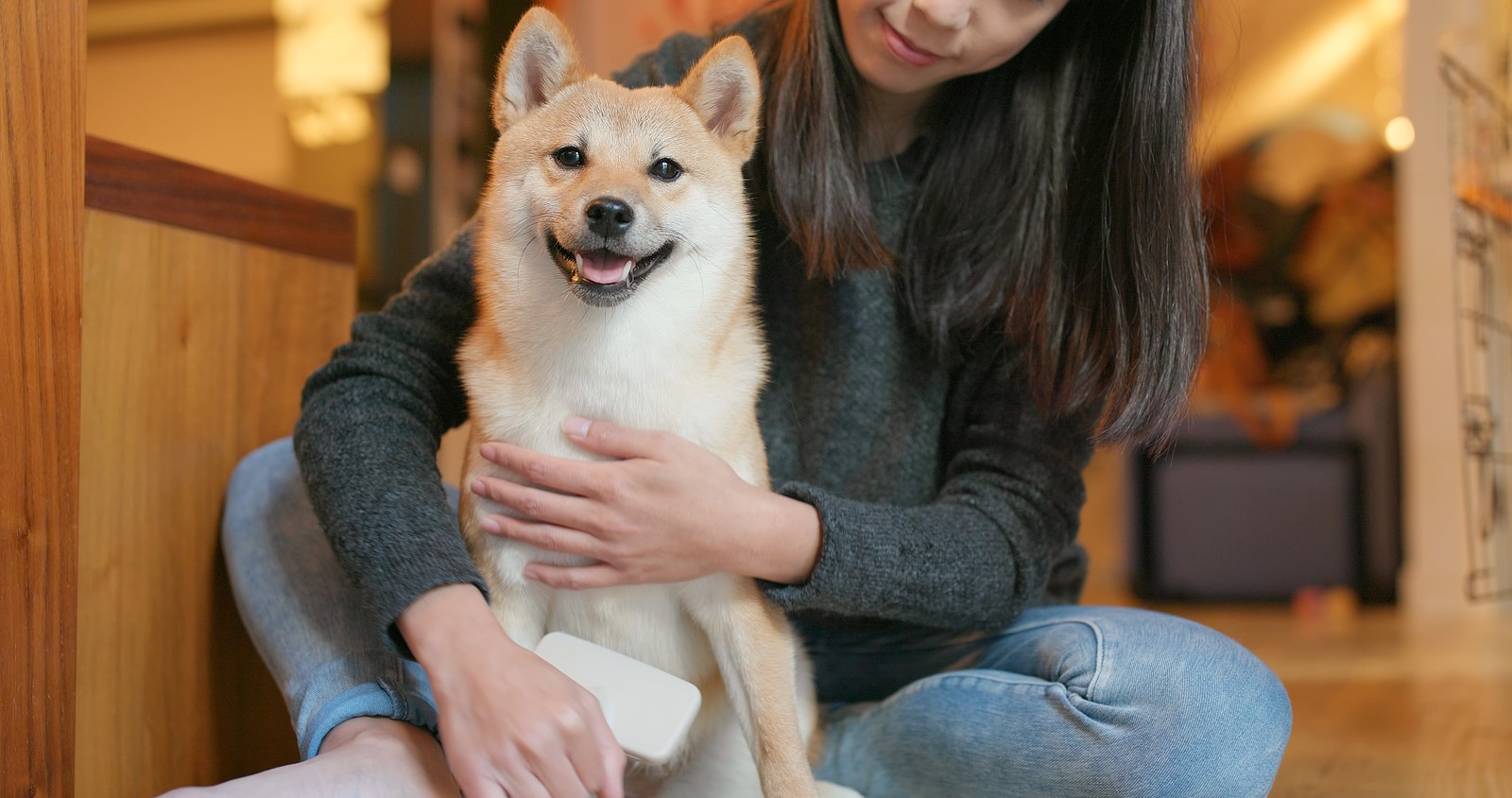 A popular dog breed, the strikingly good-looking Shiba has won our hearts both online and IRL. Adorable features aside, these canines are also strong-willed, independent and can be extremely dominant. These traits can make it difficult for first-time dog owners, especially if you are just wading their way into the pawrenting world. Shiba owners should possess a firm hand, a deep well of patience and persistence. However, as a first-time owner, this can be a challenge to balance and instead of recognising you as the alpha, your Shiba may override your authority. 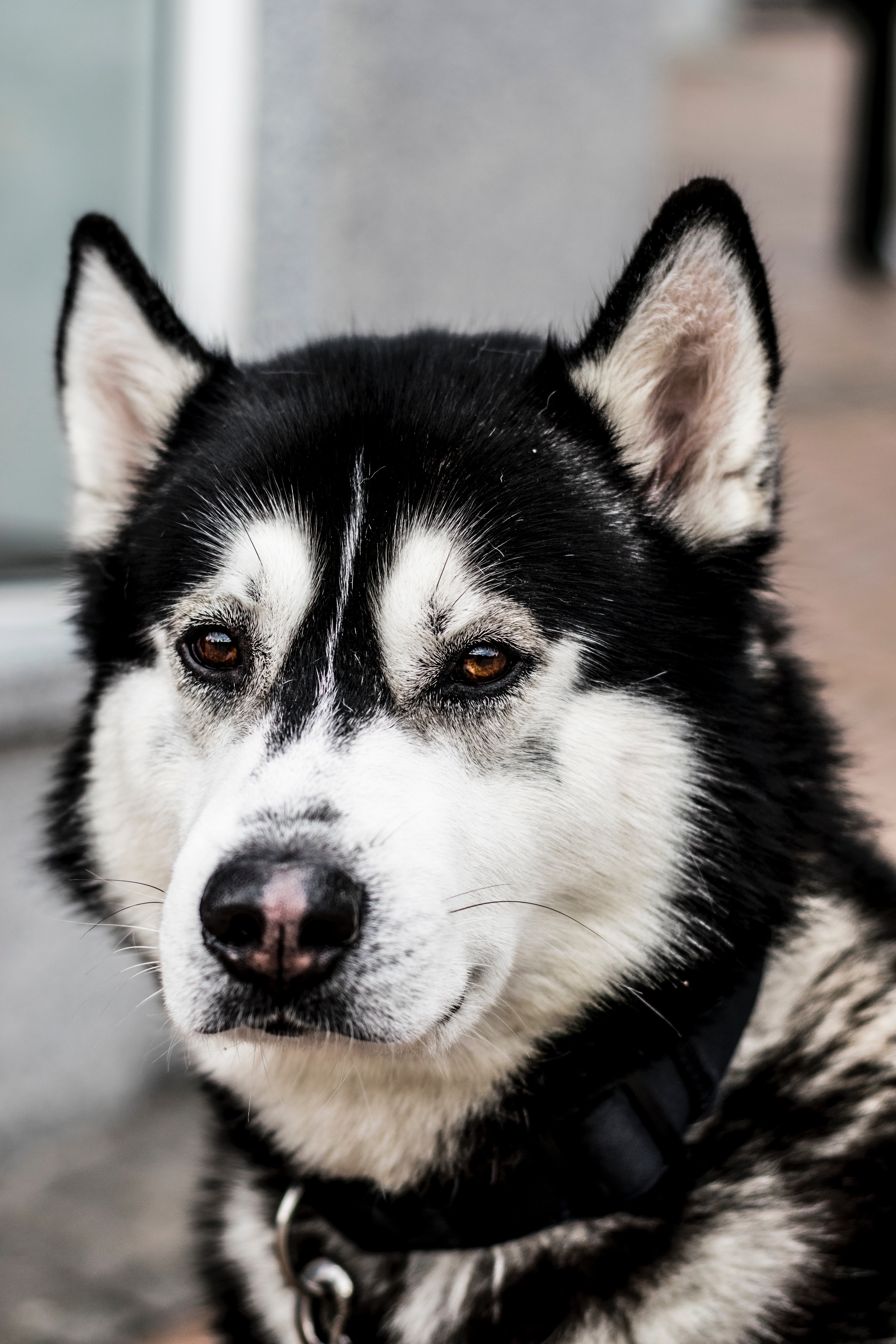 Majestic and affectionate, Siberian Huskies are popular for obvious reasons. However, Huskies are not recommended for first-timers as these canines come with boundless energy, are frequent shedders and are known to be escape artists. Because of these traits, Huskies require a firm hand, an active lifestyle and constant grooming. These canines are also extremely vocal, which may pose a problem for some owners. As a first-time owner, meeting a Husky’s demands of a husky can be overwhelming and if you’re still familiarising yourself to the world of pups, the Siberian Husky is not the breed for you. 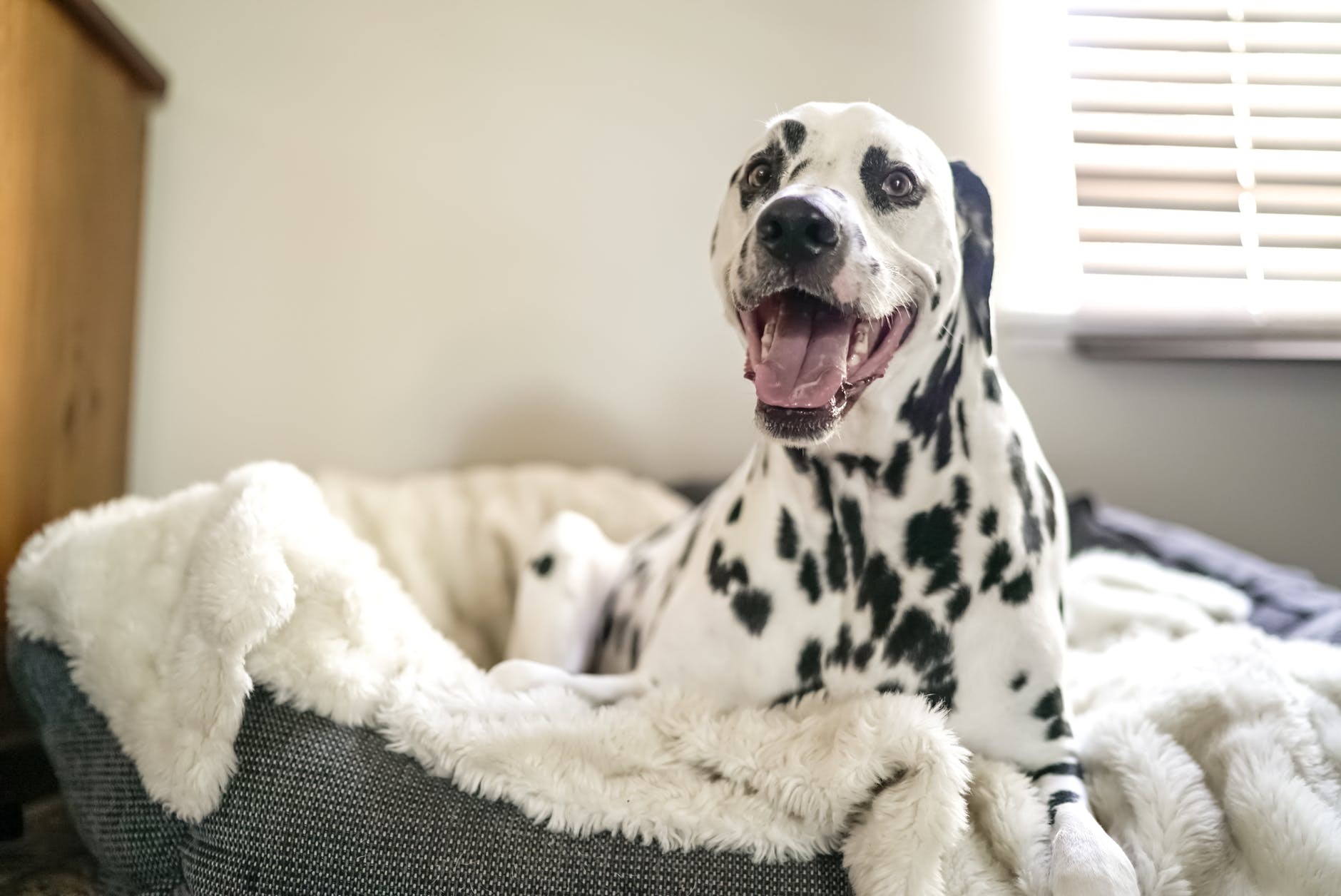 These Disney dogs are some of the extra challenging dogs to care for (and you don’t need 101 of them to prove it!). Bred with the intent to run ahead of fire engines, Dalmatians have remarkably high levels of energy and can be destructive when bored or left alone. While it may not appear to be as furry, Dalmatians are heavy shedders and require frequent grooming. Additionally, these spotted canines are considered to have an intelligence that’s above average. This requires consistent and firm training from its owners to keep it grounded and disciplined. 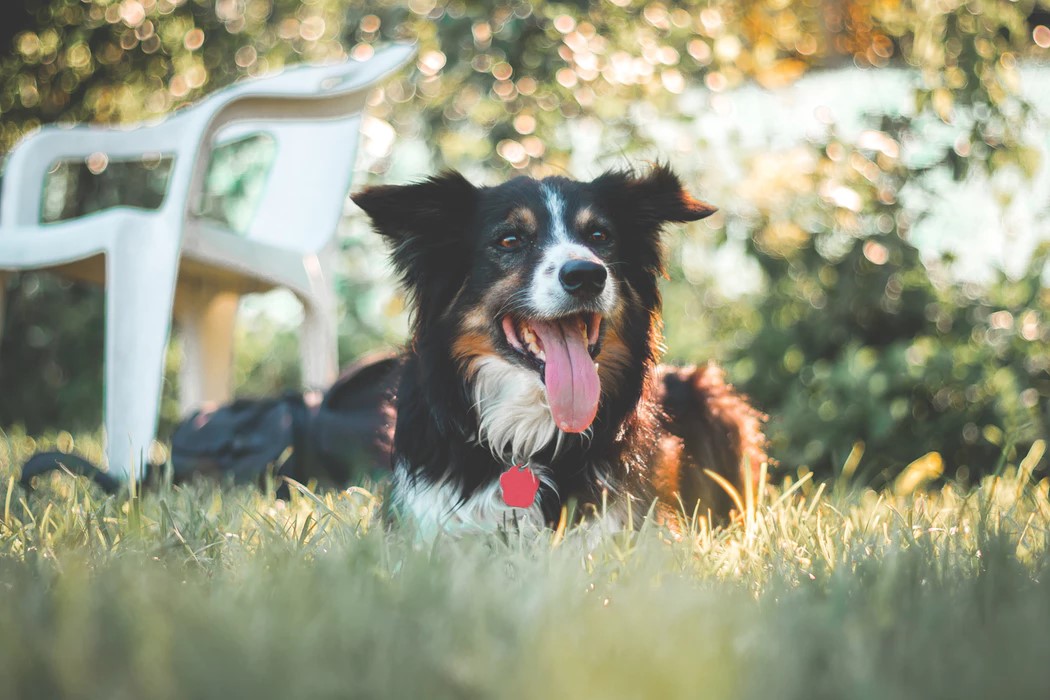 The canine version of a genius and workaholic, Border Collies were originally bred for the farm, explaining their infinite energy. It’s crucial to keep the breed physically and mentally busy with activities to release its energy. If left otherwise, the Border Collie may develop behavioural problems which can lead to more complications in the home. As a first-timer, engaging a Border Collie mentally and physically may be challenging. 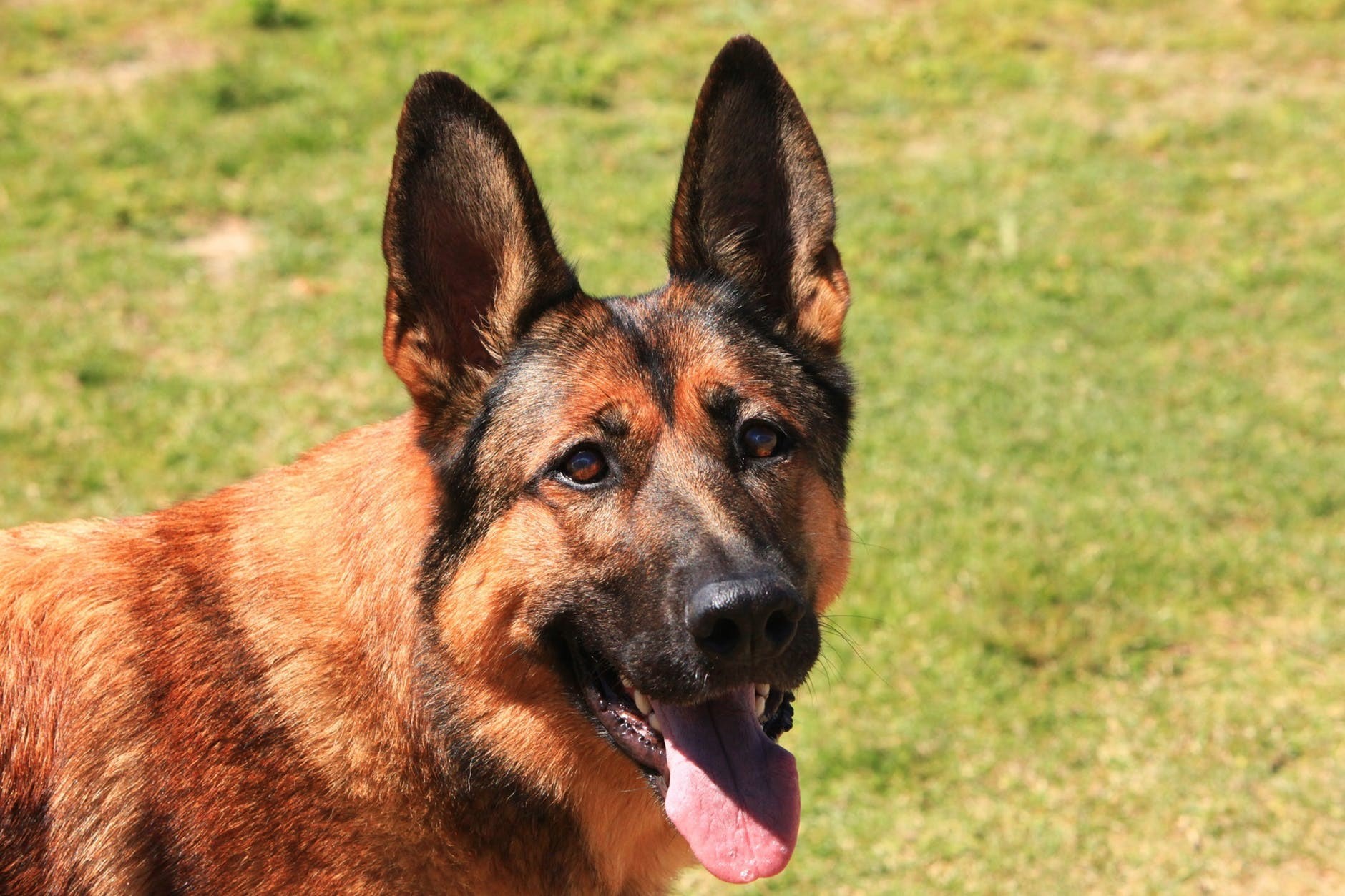 German Shepherds were initially bred for shepherding, military and/or police work. As such, these dogs are known for their intellect, athleticism and territorial instincts. Because of these traits, a German Shepherd requires extensive training to stimulate it mentally and physically. Similar to the other breeds on the list, if a German Shepherd isn’t kept adequately occupied, it will partake in destructive behaviour to release its energy. Being first-timers, you may not exactly be aware or prepared for the extent of training or dedication a German Shepherd requires, which will only pave the way to more complications. As mentioned, these dog breeds are definitely not considered “bad” breeds. Instead, because of a first-time owner’s inexperience, these breeds are not recommended as your first pet.