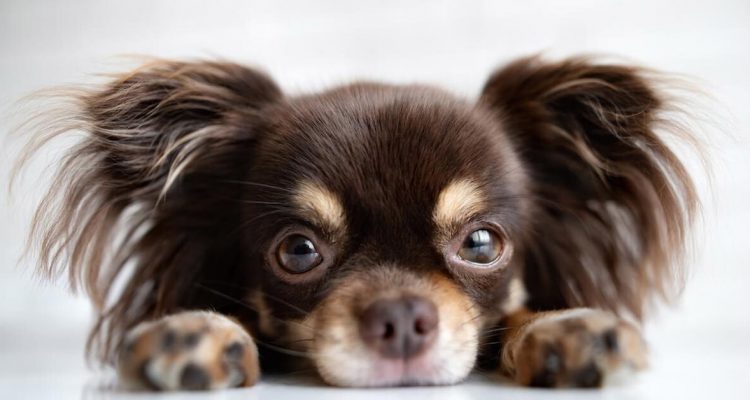 A cancer that affects lymph nodes and the lymphatic system, lymphoma is impartial to both humans and dogs. A relatively common cancer that accounts for about 15 – 20% of new cancer diagnoses in canines, it is imperative that we, as dog owners, are informed of its symptoms so that we can spot warning signs early and make informed decisions that will best help our beloved companions.

What exactly is lymphoma?

Similar to non-Hodgkin’s lymphoma in people, canine lymphoma can either be localised to one specific region or spread throughout the entire body. The cancerous cells attack the lymphocytes within a canine’s system, which are a type of white blood cells that helps the immune system to defend against infection. With the lymphocytes damaged and decreasing in numbers, the immune system gradually loses its ability to protect the body against illnesses.

Vets in Singapore who are familiar with this medical condition have stated that lymphoma can attack any organ in the body, but that they are mostly found in the bone marrow, spleen, and lymph nodes because white blood cells are more concentrated there.

While there are over 30 different types of known canine lymphomas which vary in aggressiveness, survival rates, and clinical signs, here are the 4 most common types to keep a lookout for:

Cancer is still an extremely mysterious illness shrouded in uncertainty. As such, there isn’t any concrete proof of the causes of lymphoma, but the fact is that both canines and humans share the same environment, and are exposed to the same cancer-causing factors.

It is also most often diagnosed in middle-aged and older dogs, and some breeds like Golden Retrievers, Boxer Dogs, Bullmastiffs, Basset Hounds, Saint Bernards, Scottish Terriers, Airedale Terriers, and Bulldogs appear to be at an increased risk of developing lymphoma, which suggests a possible genetic component to lymphoma, albeit not been confirmed.

Depending on the kind of lymphoma the dog has, the symptoms will vary. There is a wide variety of symptoms too, which makes it extra difficult to identify the specific condition.

The symptoms associated with extranodal lymphomas will depend on the organs affected:

One of the best things we can do to safeguard our pets’ health is to be observant of our furry friends’ behaviour. Once you notice any unusual behaviour or changes in your pet, make sure to bring them to your trusted vet immediately.

Diagnosis and treatment of lymphoma

Not all dogs with enlarged lymph nodes have lymphoma. To accurately determine the cause of your dog’s clinical signs, your veterinarian will perform tests such as the fine needle aspirate, bloodwork, or biopsy.

If your dog is diagnosed with lymphoma, your veterinarian may perform additional testing to distinguish the type of lymphoma and develop an appropriate treatment plan. Lymphoma is then treated with chemotherapy, and fortunately, dogs tend to tolerate it better than humans. They rarely lose their hair or feel significantly ill during chemotherapy, and the common side effects like vomiting, diarrhoea, and a drop in appetite is only seen in some dogs.

If chemotherapy is not an option due to patient factors or owner financial constraints, surgery and/or radiation may be appropriate for certain types of low-grade localised lymphoma, and prednisone can be used for palliative care. However, these will not treat lymphoma; these will only provide temporary relief for clinical signs and slightly extend the pet’s life expectancy.