Know Someone Terrified Of Dogs? Here’s How You Can Help Them Overcome it 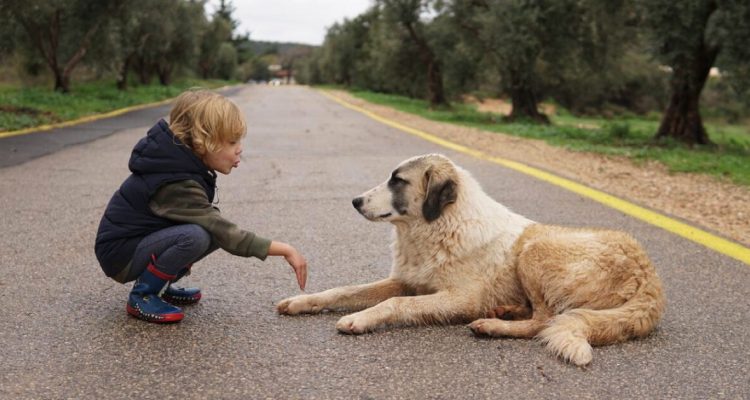 Know someone who becomes anxious when a dog is in the vicinity? If you do, or if you are the one who feels uneasy or even petrified around dogs and would like to change that, this article is here to help you work towards overcoming that fear.

For many, the fear of dogs starts from an early age. Also known as cynophobia, this is due to the fact that it’s easier to associate a memory with an exceedingly negative experience at a younger age as compared to when you’ve reached adulthood. Some might have been bitten, snapped at, or given a threatening glare by a dog as a child, while others might have known a friend who had an unpleasant encounter with a dog. That said, it is entirely possible for the phobia to begin later in life as well.

The effects of cynophobia 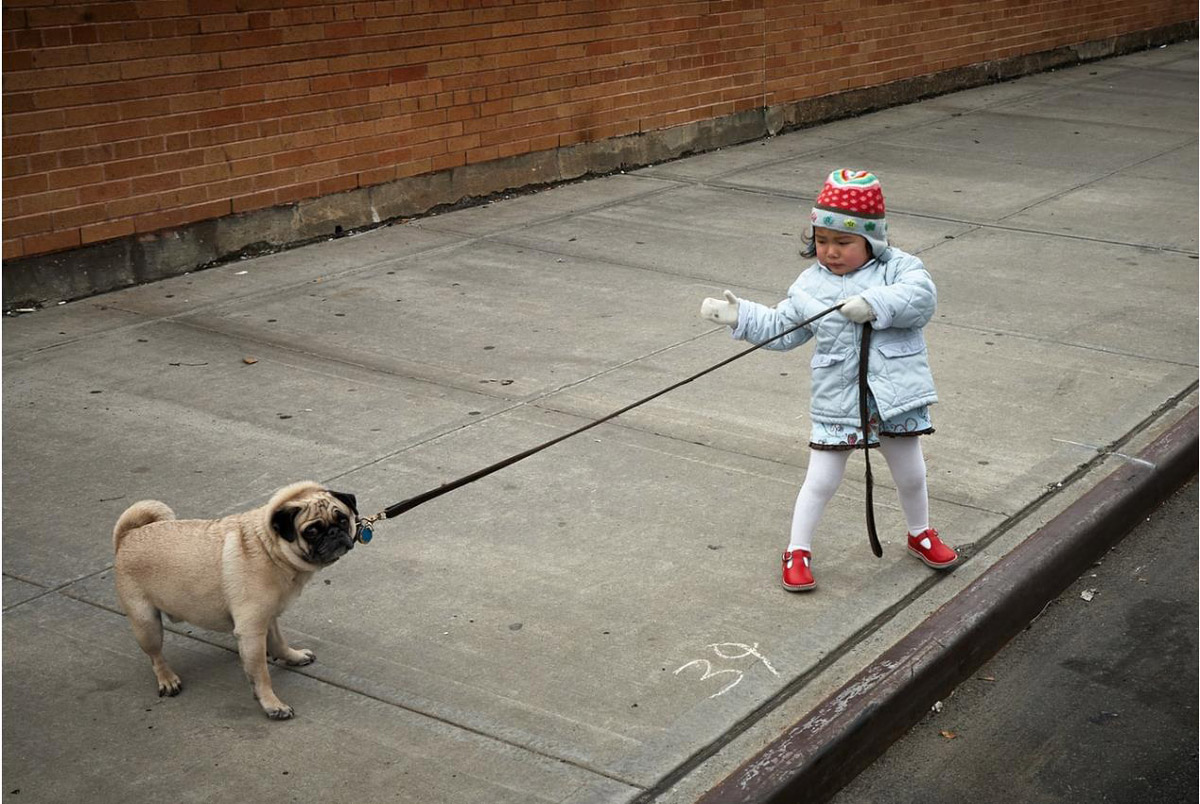 More than just feeling uncomfortable around dogs, cynophobia can cause a person to have an extreme sense of paranoia, anxiety, and in some cases, may even interfere with daily life and trigger a number of symptoms such as dizziness, difficulty breathing, anxiety attacks, and more. These symptoms can either be physical, emotional, or both, and will vary according to the severity of the cynophobia.

Cynophobia is not to be taken lightly, and if you suspect that you or your loved one might have cynophobia, take a moment to answer these questions.

If any of these questions are answered with a “yes” and the symptoms have lasted for 6 months or longer, we recommend getting formally diagnosed by a doctor to work out a management or treatment plan. 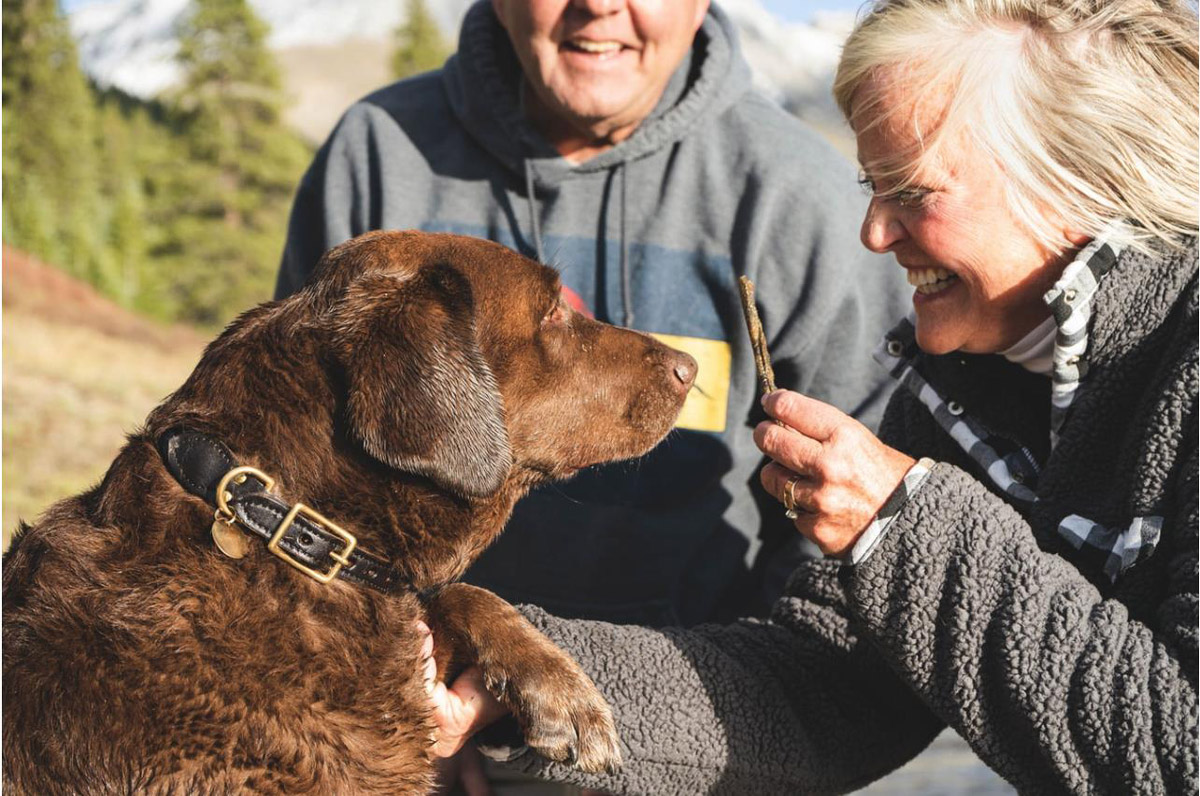 Generally, psychotherapy is effective at treating cynophobia. This utilises Cognitive Behavioural Therapy (CBT), which is a gradual process that helps a person deal with an overwhelming problem in a more positive way by breaking it down into smaller parts. For example, imagining themselves performing different tasks with a dog so that they can get used to the presence of a dog in real life! For more severe cases, medications such as beta-blockers and sedatives can be used together with therapy.

Alternatively, if the cynophobia is mild, the individual may benefit from certain lifestyle changes that alleviate the symptoms triggered by their fear — think relaxation techniques such as deep breathing exercises and yoga, as well as regular exercise.

Helping someone with cynophobia 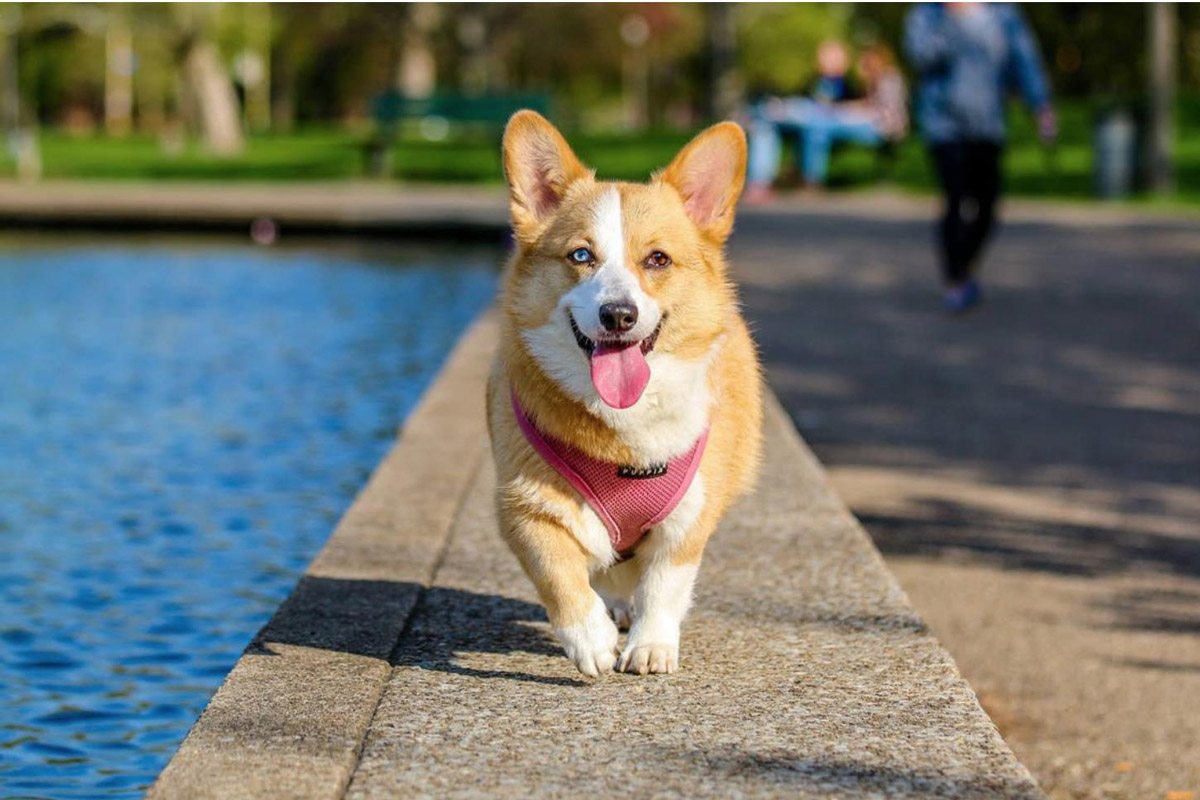 Common enough to be officially recognised in the American Psychiatric Association’s Diagnostic and Statistical Manual of Mental Disorders, Fifth Edition (DSM-5), cynophobia is no laughing matter and should never be brushed aside! It is very important that we know how to properly respond to someone with cynophobia.

If you know someone who has been struggling with this phobia for a while, always remember to acknowledge and validate their fears rather than dismissing them as silly or something that they will grow out of. Talk to them to find out the severity and cause of their fear, and if they ask for advice, you may recommend seeking therapy.

Nobody likes unsolicited advice, but if a friend with cynophobia decides to enquire more about dogs, that is when you may use the opportunity to educate them about dog behaviour and clear up misconceptions, because knowledge is power!

Sometimes, the fear of dogs may arise due to incorrect assumptions of canine behaviour and oftentimes, cynophobia can, unfortunately, become a self-fulfilling prophecy when the person does something that triggers an outburst from a dog because he/she is unaware of the dog’s “language”. Teach them not to stare, not to run, not to use jerky, sporadic movements, and so on, and explain why!

Be observant and considerate 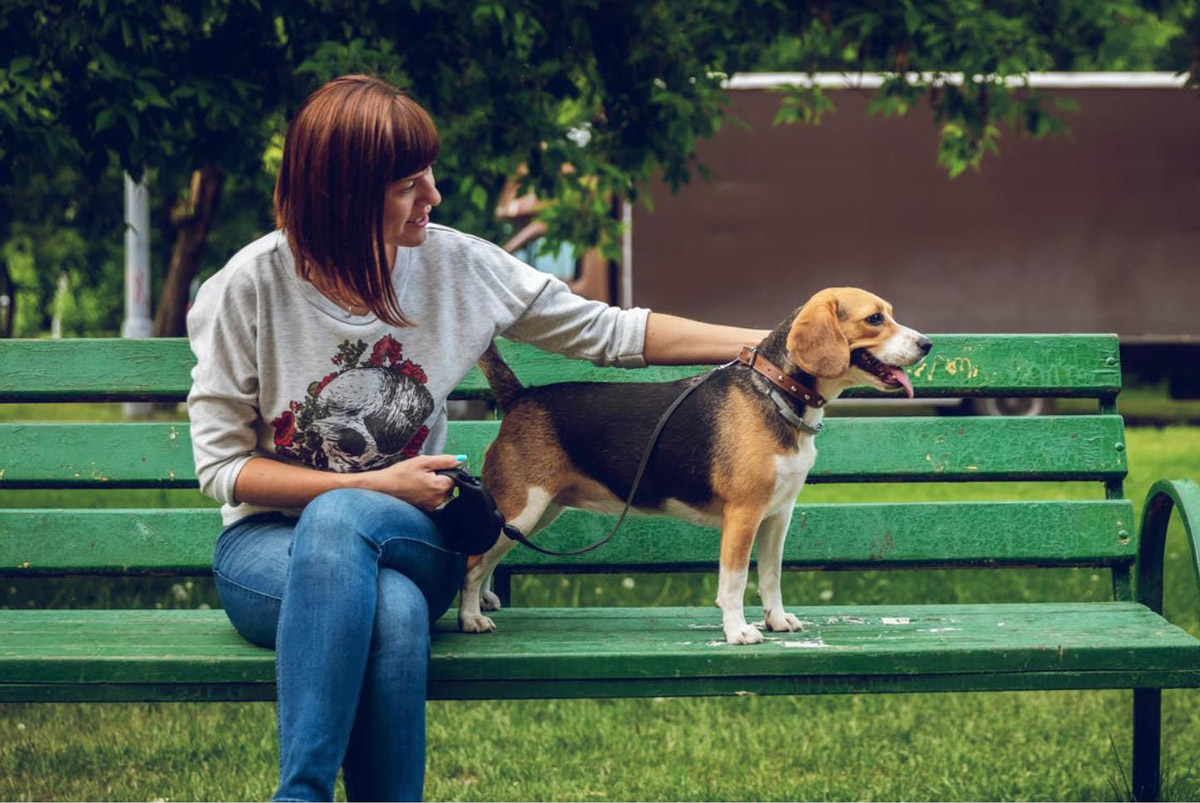 What about strangers with cynophobia? Since we can’t sit down and have a heartfelt conversation about phobias with them, the only thing you can do is to be observant when you’re out with your dog and be as considerate as you can to those who might have cynophobia.

Always keep your dog close to your side instead of letting them roam about unleashed, and if you can see someone looking visibly distressed and removing themselves from the area, try to move away from them if possible. Not everybody thinks your dog is cute, and that is alright because they might have cynophobia.