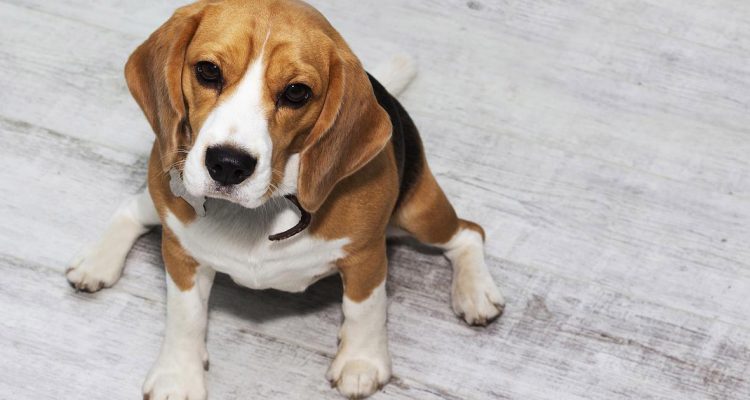 Obesity is a heavy issue. It has weighted consequences on your pet’s health, and this includes the worsening of osteoarthritis (OA) — the most common joint disease and prevalent cause of debilitating lameness in cats and dogs!

This is because extra pounds place great burden onto your pet’s OA-afflicted and non-afflicted joints. Fat-storing adipose tissue is also biologically active, secreting pro-inflammatory chemicals that promote OA, and the pain from OA can prevent pets from being active, which leads to further weight gain.

In other words, the relationship between obesity and OA is a vicious cycle. With pet obesity in adult dogs and cats reaching epidemic levels in many countries (click here to see the statistics and read more on pet obesity), it simply proves the point that weight management is a must in treating and managing OA! 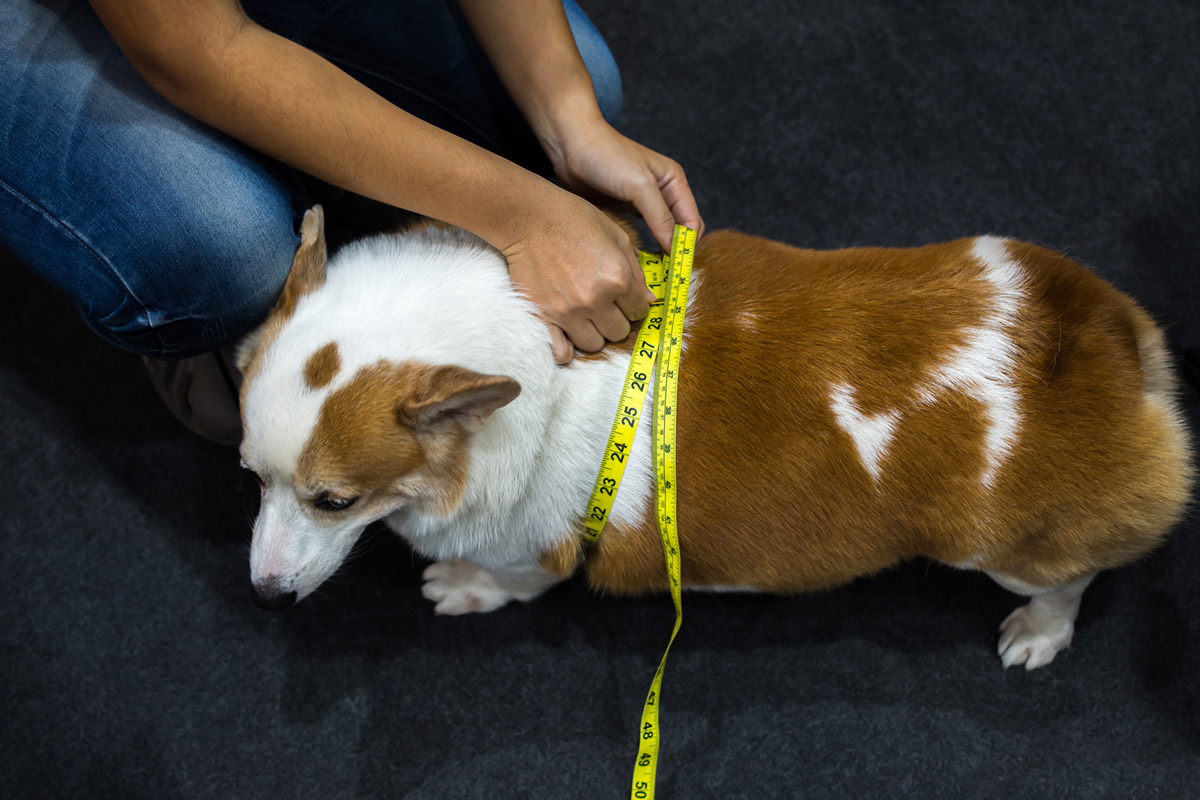 Understanding OA in cats and dogs 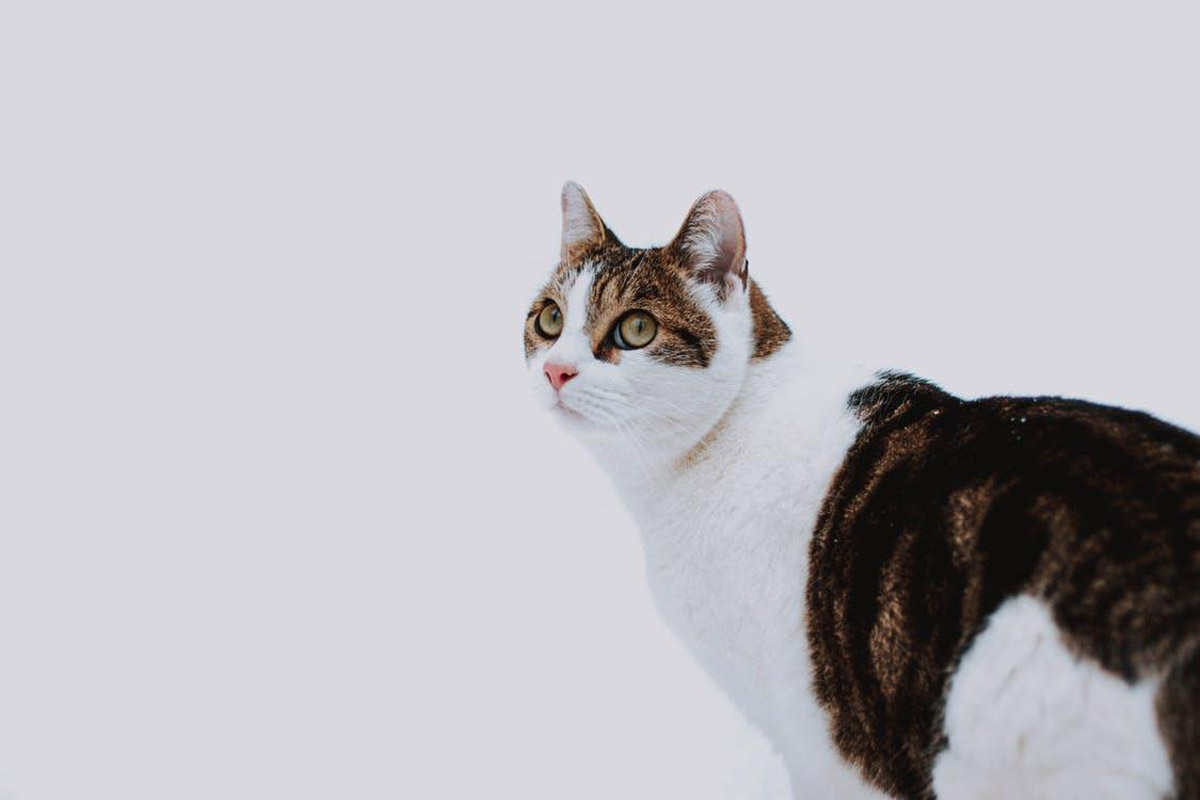 An in-depth explanation of the effect of OA in cats and dogs can be found here in our previous article, but essentially, OA is a form of arthritis caused by inflammation and degenerative to the joint tissue, which can affect both dogs and cats.

An irreversible, progressive disorder, OA is painful for the pet and not to be confused with sarcopenia, which is a condition where healthy dogs and cats lose lean muscle as they age and develop weakness in the limbs. It causes inflammation, pain, and restricted flexibility of the affected joints, which in turn result in reduced movement and the wasting of the muscles supporting the joint.

While it’s more common in older pets, OA can develop at any age and can be the result of factors such as genetics, injury, abnormalities in a joint (i.e. hip dysplasia), and of course, excess weight!

OA is also hard to identify in its early stages, with symptoms that are not visibly apparent until the affected joint is severely impacted. In cats, it’s particularly difficult to detect as they are very good at hiding pain and masking the gait changes due to OA as well. In fact, your pet might already be suffering in silence, so it’s best to ensure that your pet is not carrying excess weight for its breed and size even if it seems to not be in discomfort!

Mechanical effects of obesity on OA 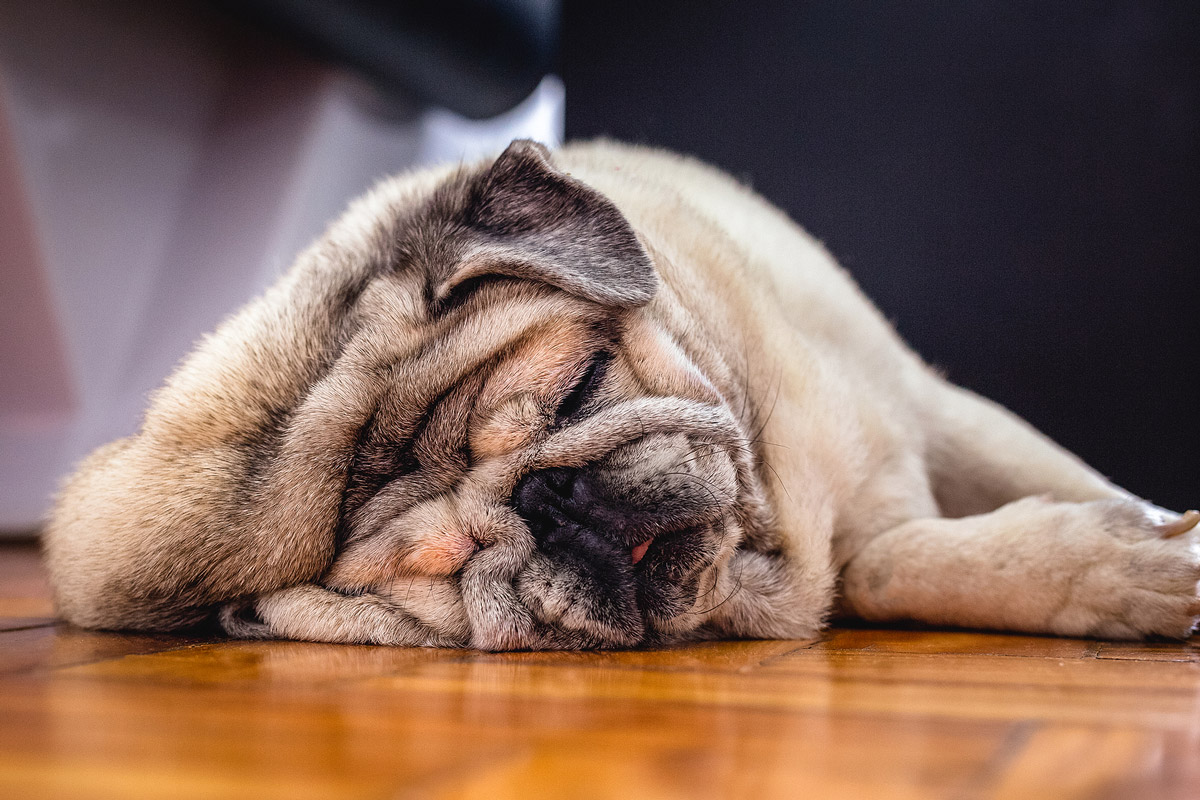 Biological effects of obesity on OA 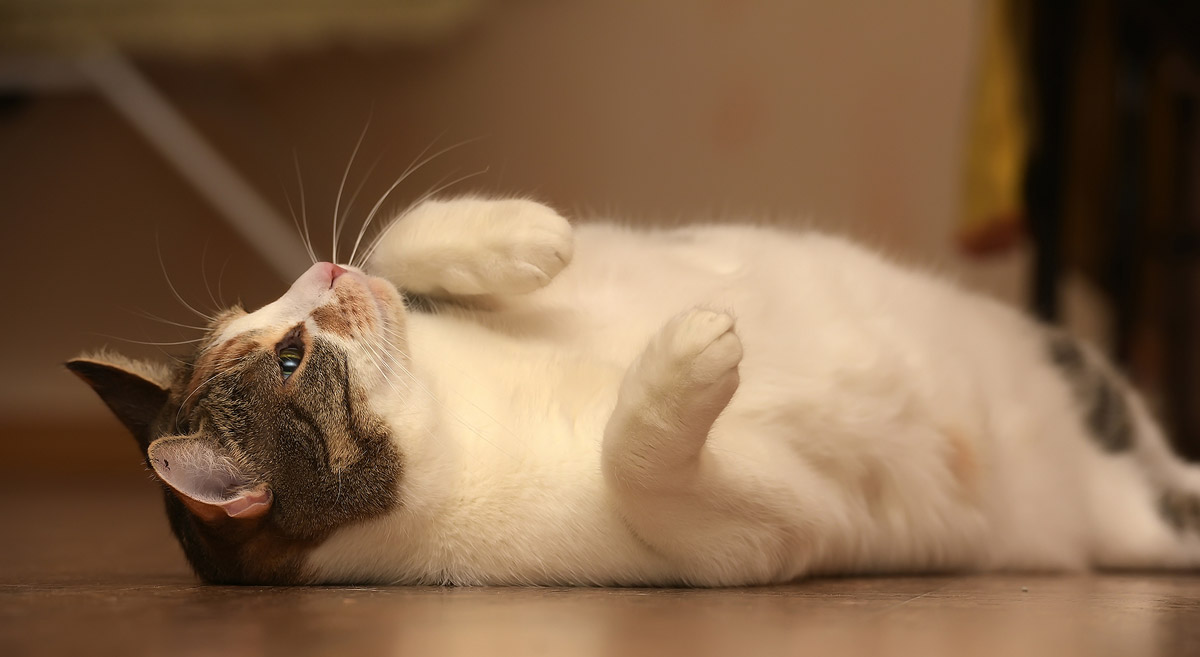 Besides the increased wear and tear on joints caused by excess weight, OA in cats and dogs are also made worse by adipose tissue (fat) itself, which is biologically active and considered an endocrine organ.

It secretes hormones and other chemicals that both cause and enhance inflammation, including leptin, which has two significant effects on OA:

On top of these, rising levels of leptin are known to promote satiety in normal individuals. However, excess fat also leads to a state of resistance to leptin, which is why obesity is associated with the sensation of needing to eat more.

Finally, inflammation can affect the body’s responses to other hormones such as cortisol and insulin, which further unbalances the body’s attempts at self-regulation and influences the amount and extent of pain that your pet experiences. 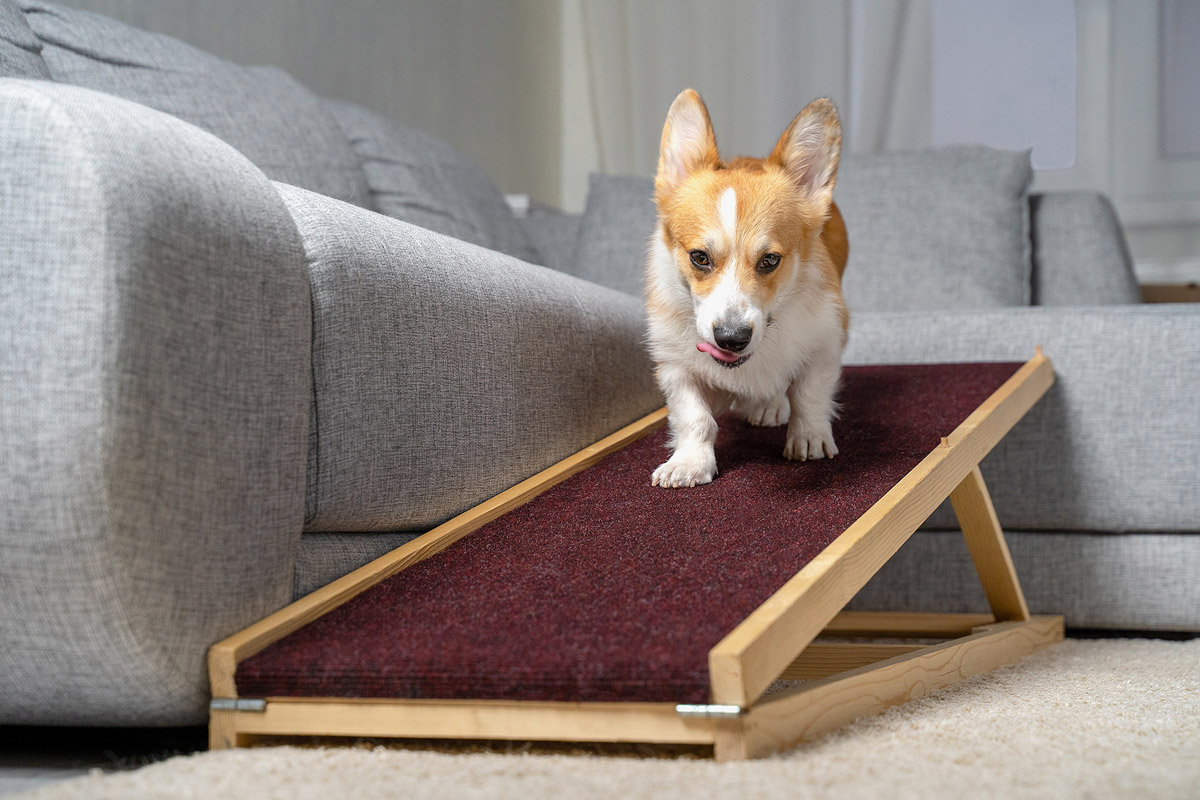 OA cannot be cured, but it can be managed to maximise the quality of your pet’s life. This can be done through a number of treatment plans and lifestyle and nutritional changes, and of course, effective management of body weight!

To know if your pet is at a healthy weight or not, it’s best to attempt a simple at-home test which can be found in this guide. It mainly involves looking at your pet’s physical appearance and trying to feel its ribs, and in addition to that, pets that are overweight will generally start panting a lot faster and heavier when they go for a walk, move slower, and sleep more.

For tips on how you can help your overweight pet shed some pounds, cat owners can refer here while dog owners can head here!

This article was written with the professional veterinary advice from Dr Lennie Lee of The Animal Clinic.