Goodbye Grumpy Cat: The Internet’s Most Beloved Feline Has Passed On 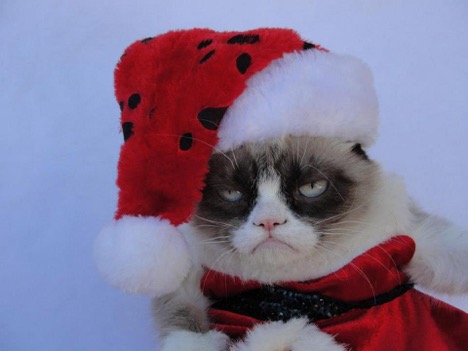 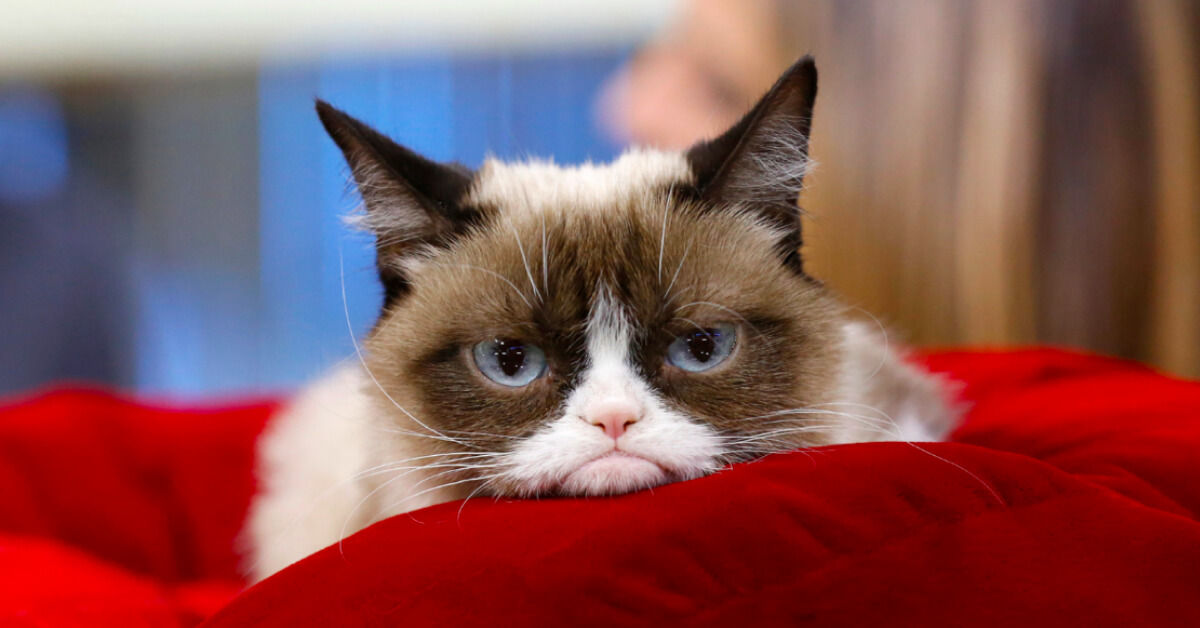 As we say our goodbyes to Tardar Sauce a.k.a Grumpy Cat who passed on earlier last week due to complications from a urinary tract infection, we pay tribute to the internet’s favourite feline. 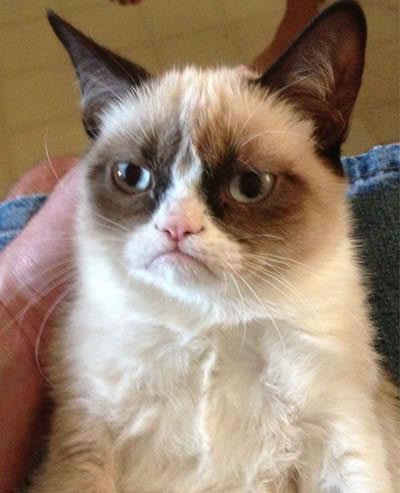 Grumpy Cat has the ability to look grumpy even in festive outfits Source: The Official Grumpy Cat

A dwarf cat with an underbite, Tardar looks endlessly grumpy. However, owner Tabatha Bundesen once said Tard is just a regular cat like others! 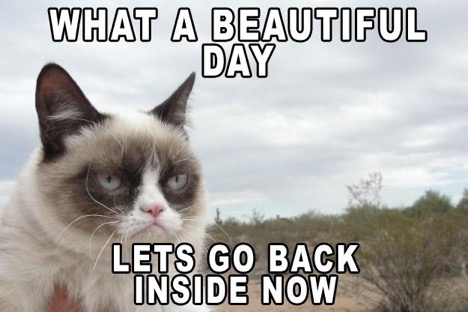 Tardar shot to fame right away with the introduction of Grumpy Cat memes. After all, Grumpy Cat is all of us on Monday mornings before coffee. 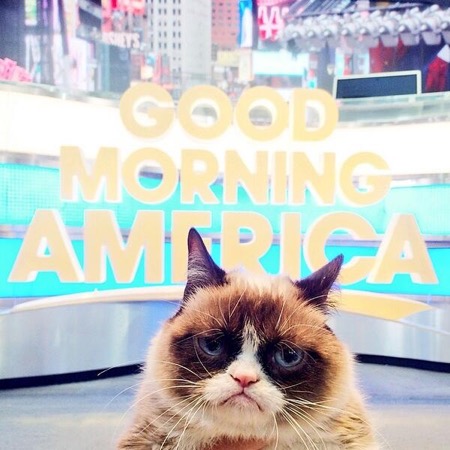 As she rose to stardom in mainstream media, the Snowshoe-Siamese mix made appearances on some of the most popular television shows such as Anderson Live, Good Morning America and American Idol. Meanwhile, she landed herself a job as a commercial model for Friskies and General Mills’ Honey Nut Cheerios. 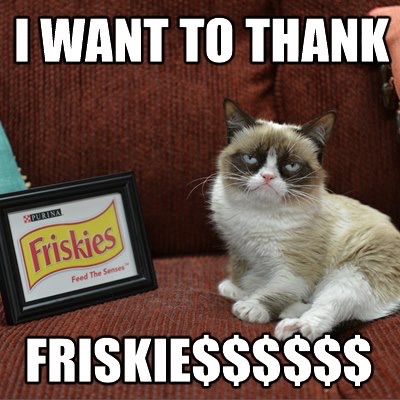 Of course, Grumpy Cat fans could not miss out on the opportunity to create ever more memes to celebrate her grumpiness. 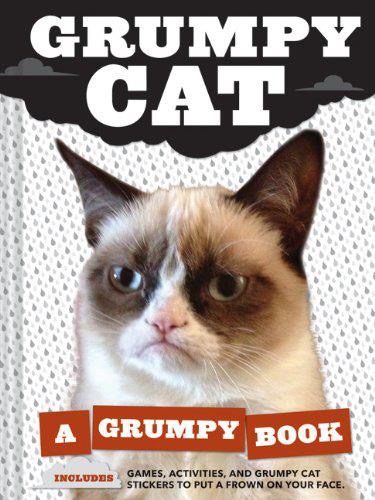 Eventually, Grumpy Cat made her mark in the publishing and digital products industry. From books to video games, a range of merchandise such as Grumpy Cat: A Grumpy Book, Grumpy Cat: Unimpressed and Grumpy Cat Weather was released to satisfy her fans’ appetite for cynicism.

One year later, with a movie and several red carpet appearances, Grumpy Cat had become a star in her own right. On a side note, the Grinch has never looked more adorable. 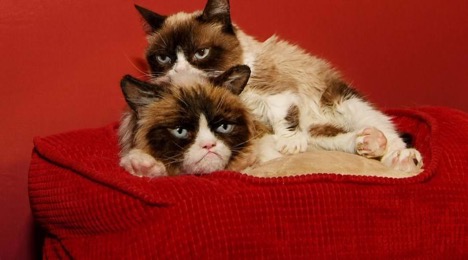 Tardar and her doppelganger – who is the real Grumpy Cat? Source: Merlin Entertainments Group via Madame Tussauds Las Vegas

In May 2016, Grumpy Cat had her fame – and her figure – solidified at Madame Tussauds. With this, Tardar added two Madame Tussauds accomplishments to her ever-growing list: the first cat in history to be immortalised and the first mechanical figure made in over a century. 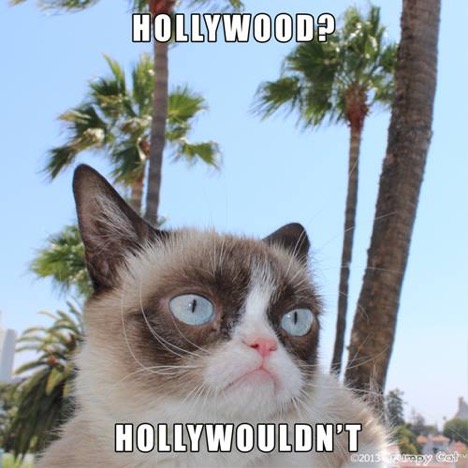 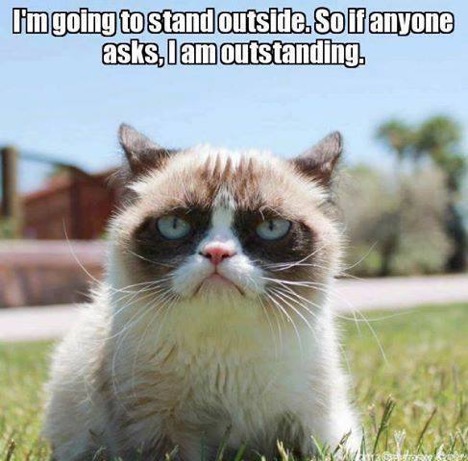 The original Grumpy Cat photo is still the most widely used to create a meme Source: The Official Grumpy Cat

Although the many other memes of Grumpy Cat has brought much joy to her fans, the original Grumpy Cat photo remains a fan favourite. According to Grumpy’s family, “some days are grumpier than others”. So let’s take this time to bid farewell to Tardar Sauce. Goodbye Grumpy Cat, you may be gone but your memes will live on beyond your seven years. We will miss you!