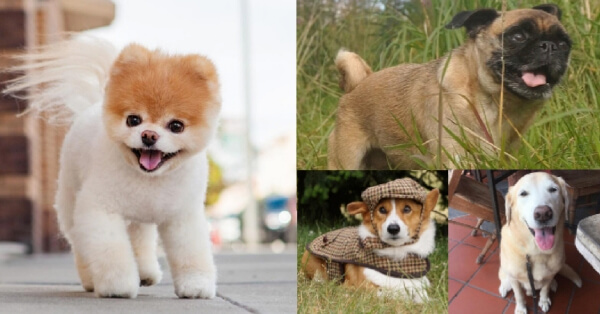 clubpets on January 29, 2019 No Comments
The recent passing of Boo, the world’s cutest dog, broken the hearts of many across the globe. While we may not have personally known the Pomeranian, its social media presence and daily antics have undeniably brought smiles to our lives and brighten up a gloomy day.Like Boo, there are countless furkids on the internet that have brightened our lives and brought countless smiles. Here are 4 internet-famous doggos that have passed but will never be forgotten.

The World’s Most Lovable Dog 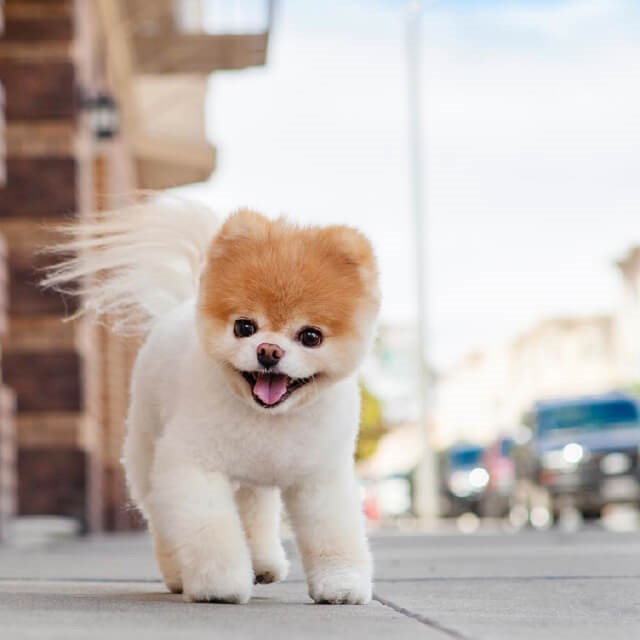 Source: @buddyboowaggytails
Boo, also known as the world’s cutest dog, has recently passed away from what his hoomans believe to be a “broken heart” at the age of 12 on 19 January 2019. A social media sensation, Boo has over 16 million likes and followers on his Facebook page and 600k followers on Instagram. 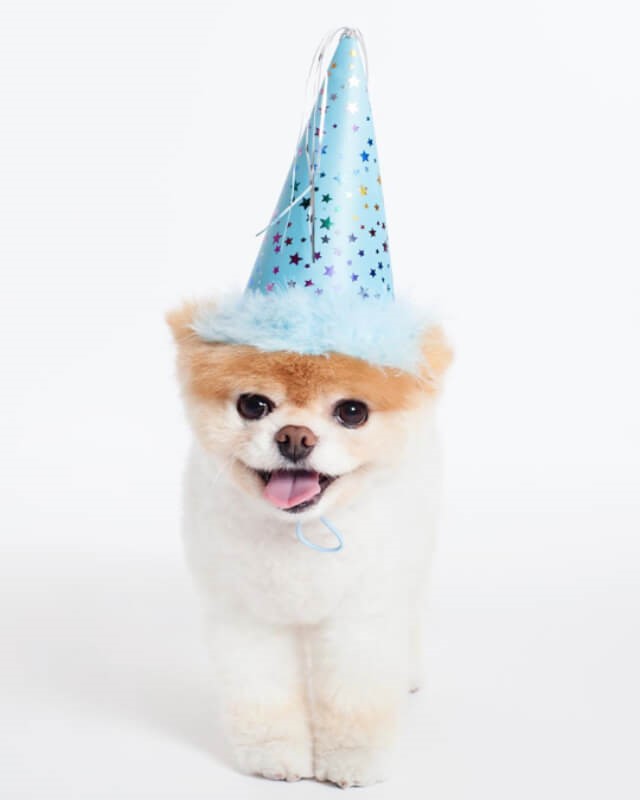 Boo celebrating his 10th birthday. Source: @buddyboowaggytails
Boo rose to fame in 2010 when he caught the attention of celebrities like Kim Kardashian and Ke$ha. Since then, Boo has been actively documenting his life and canine adventures with his best friend, Buddy bringing joy and squeals to his fans. 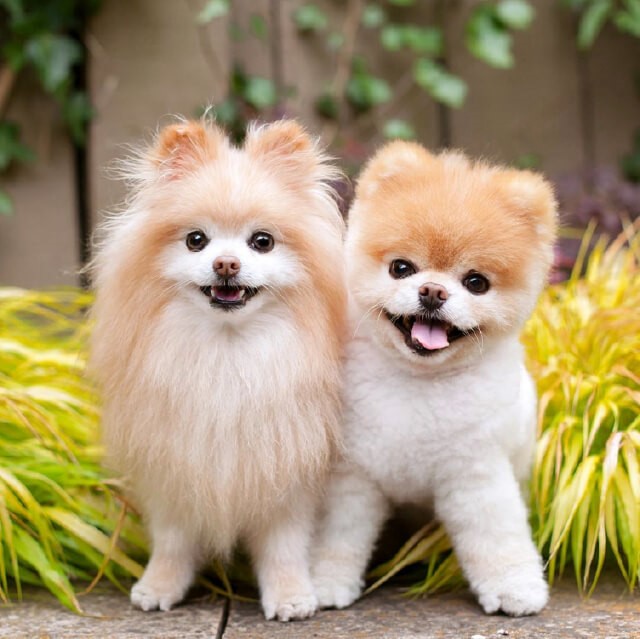 Buddy (left) and Boo (right) Source: @buddyboowaggytails
Unfortunately, Buddy passed on in 2017. Since then, Boo has been reported to show signs of heart problems before meeting his Buddy at the Rainbow Bridge.Boo is also featured in picture books including, “Boo: The Life of the World’s Cutest Dog” and “Boo: Little Dog in the Big City” and has its own line of merchandise including plush toys, stationery and more.

The Dog Who Can’t Feckin’ Run 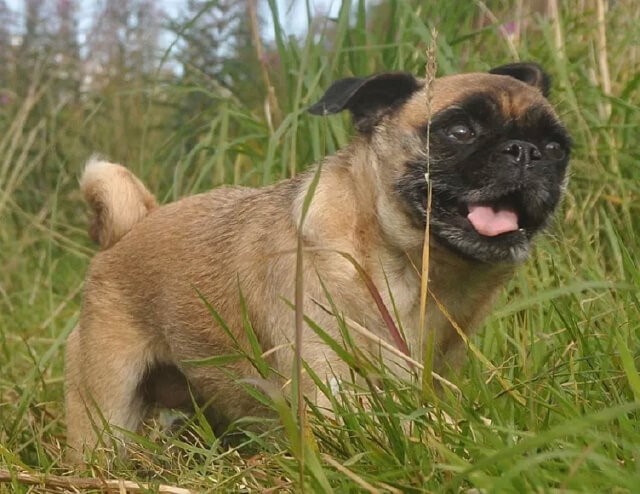 Source: boingboing
Loca is an Irish Pug that’s also best known as the pug that cannot run, following her popular music video in 2012. The catchy video that garnered 18 million views (to date) was shot from Loca’s point of view as she sings a catchy tune about her inability to run while introducing the rest of her siblings.Have yet to watch the video? The song is extremely catchy, so you’ve been warned:

Unlike most pet social media sensations, Loca also has her own YouTube channel with about 196K subscribers where she posts more head-bopping tunes. In addition to her viral videos, Loca also had a book titled “Unbefeckinglievable” and her own calendar.

Unfortunately, while her inability to run made her famous for her antics, it was also the cause of her passing in October 2017. Loca the pug suffered from Cerebellar Ataxia which results in the loss of coordination due to the damage of the nerve cells that oversee muscle coordination in the canine.

While she has brought joy to countless hooman lives, we hope she was finally able to run across the Rainbow Bridge like how she’s always wanted to.

Source: @lokistagram
Loki the Corgi has been dominating the ‘gram with adorable photos of his outfits and expressions. With a fan base of over 800K on Facebook and over 700K on Instagram, Loki has garnered a solid and well-supportive fanbase that cheered him (and his pawrents) on during his final moments. 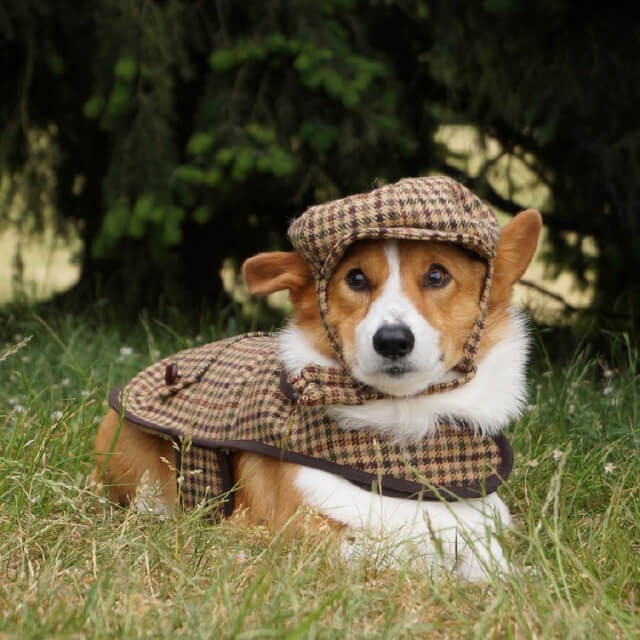 Everyone’s favourite detective Source: @lokistagram
Loki was diagnosed with a chronic kidney disease which he struggled with for over a year. As he bravely fought, his fans supported the family by contributing to the family’s GoFundMe page to do their part for the pup that was often the cause of many moments of joy and laughter in their lives. Unfortunately, Loki soon lost the battle with the disease in September 2016.On the bright side, we can now be certain that Loki will be free from any pain and continuing his antics with his BFF, Ham Ham. 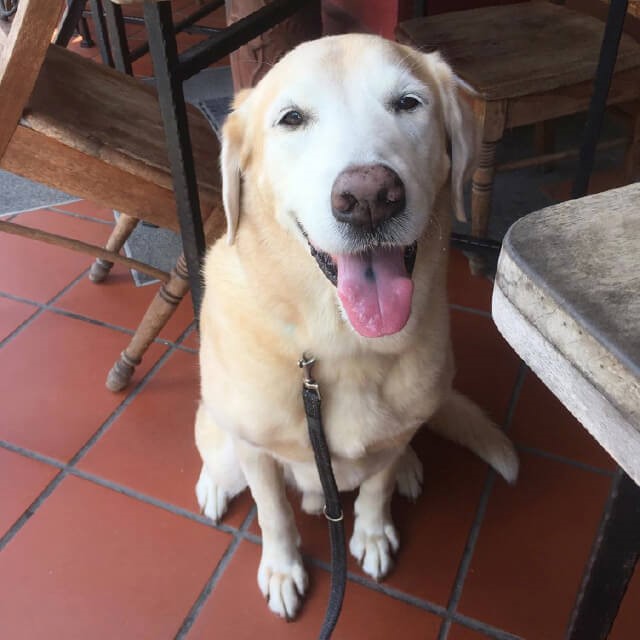 Source: @flapperchoo
A familiar name and face to many, Flapper Choo is our home-grown canine star. Flapper made his debut in 2012 in the movie, My Dog Dou Dou. He has since conquered the local scene, acting alongside celebrities like Romeo Tan and Rui-En. 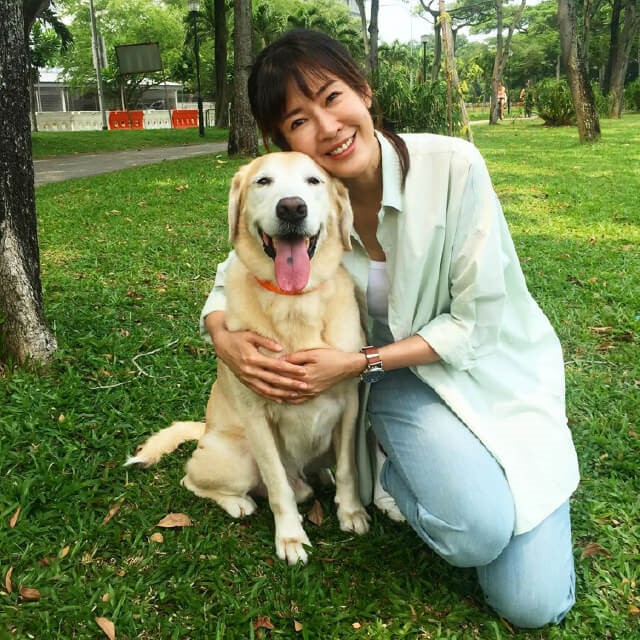 Flapper with local artiste Jessica Liu Source: @flapperchoo
While his following of over 8K on Instagram may not be as impressive when compared to the other furballs, Flapper has won all our hearts in his various roles in movies or local television series. Apart from bringing us joy with his acting, Flapper also volunteered at Singapore Civil Defence Force, visited the old folks and was a canine blood donor – a wonderpup indeed.Unfortunately, Flapper was diagnosed with lymphoma and was said to have passed peacefully on 5 December 2018.

While they may no longer be physically present, they’ll always remain in our hearts. Till we meet again.

How Should You Care for A Deaf Or Blind Pet?

Are You Guilty of Making Your Pet a Picky Eater?

3 Reasons Why You Need to Start Shopping for Pet Supplies ASAP on Clubpets’ E-Store!

Driving with Pets: A Guide to Helping Your Dog & Cat Get Used to Car Rides

9 Christmas Gift Ideas for Your Dog to Defend Your Title as ‘The Favourite Hooman’!