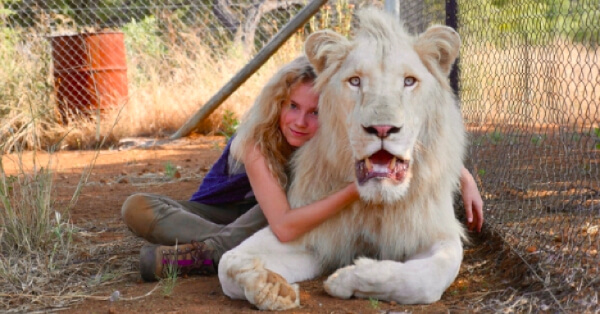 Whether on-screen or in real life, animals tend to bring joy everywhere they go. With their quirky antics, intelligence, adorable features, unwavering loyalty and sheer joy they tend to bring to our lives just by being them, it’s no wonder that we’re so fascinated and have such love for them!

If you’re an animal lover looking to bask in the joy of watching these incredible creatures, you’re at the right place! We’ve gathered seven must-watch movies centred on animals and their incredible stories. 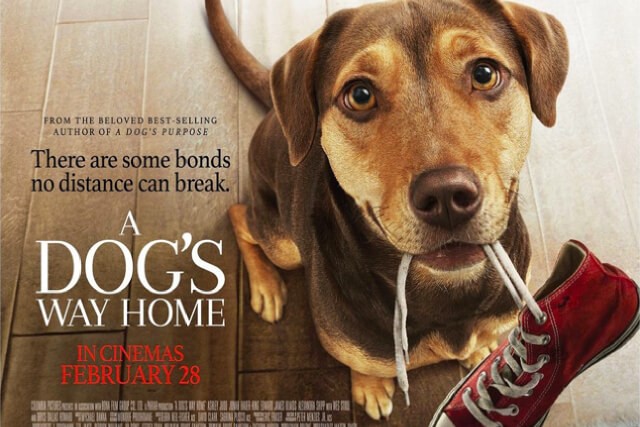 A recent addition to the movie scene, A Dog’s Way Home stars Belle and the adventures she undergoes while trying to make her way home to her owners. 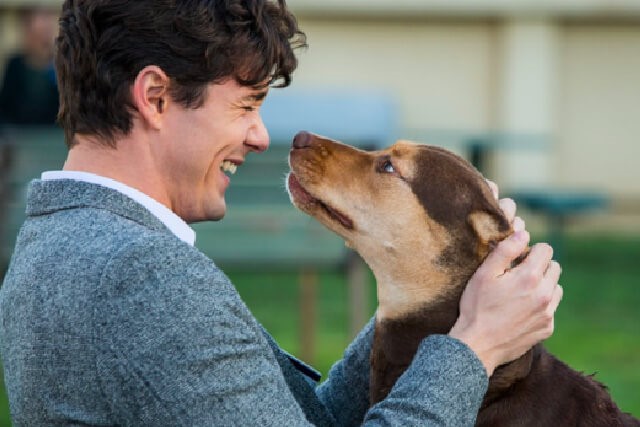 The movie shows us exactly how a much a dog can uplift the lives it touches and that every bark is meaningful – a must-watch for dog owners. The movie will be available from 21 February. 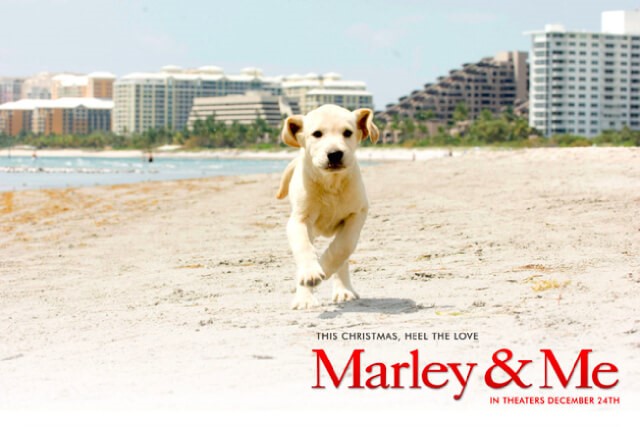 A classic movie released a decade ago, Marley & Me remains a familiar name amongst dog lovers. Watch as newly-wed couple John (Owen Wilson) and Jenny Grogan (Jennifer Anniston) raise Marley, a mischievous puppy. Despite turning the lives of his owners upside down, watch as Marley (eventually) brings out the best in John and Jenny. 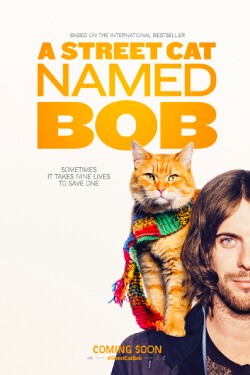 Inspired by a true story, A Street Cat Named Bob features homeless James Bowen, a recovering drug addict who found Bob the cat in his apartment. After a failed attempt to locate its owners, James began to accept Bob into his life. 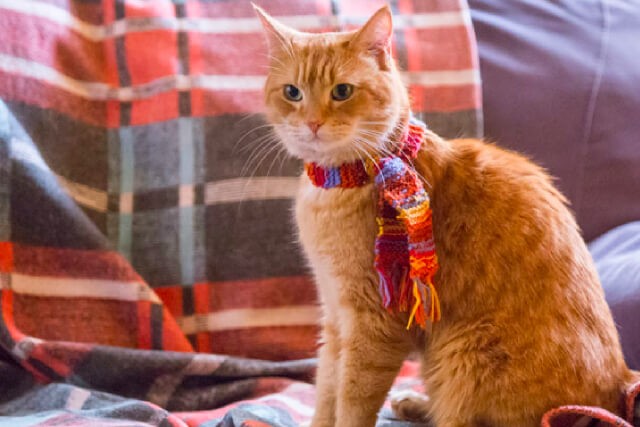 While caring for the ginger cat, James realises how Bob returns the favour by bringing him fame, money and most importantly, friendship that tided him through the toughest points of his life. The movie was released in 2016, and had received positive reviews for its feel-good storyline.

4. Mia and the White Lion 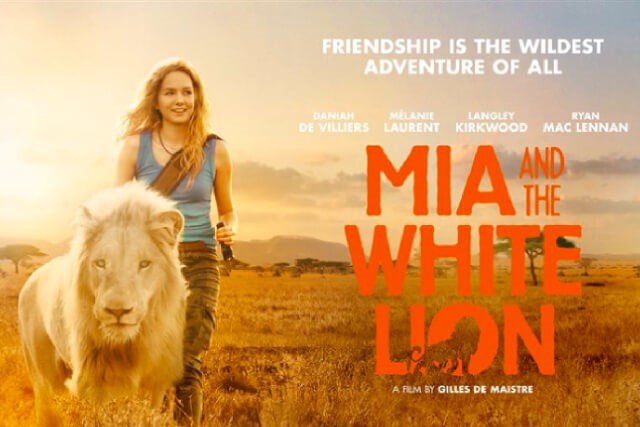 First released in 2018, Journey with Mia and the White Lion as the unlikely duo embark on a search for a safe space in the Savannah. Watch as Mia, a London native, adjust to her new life in South Africa before developing a special bond with the white lion as it grows from cub to adult. 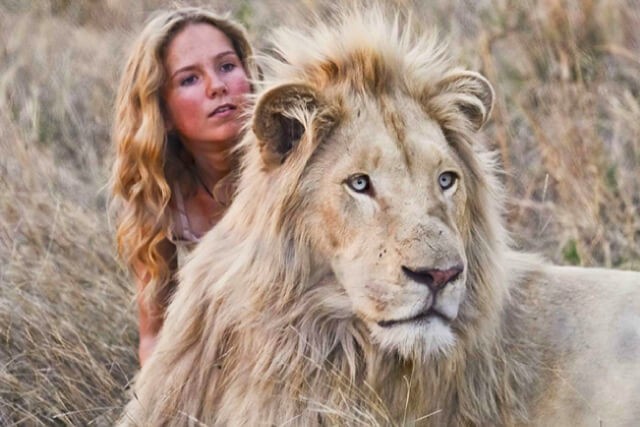 A tale of unexpected friendship and love between human and animal, this inspiring story also educates viewers on the lion trading issues plaguing South Africa.

5. How to Train Your Dragon: The Hidden World 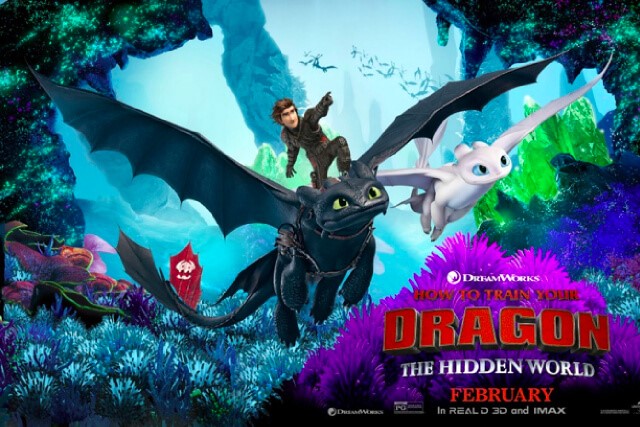 Despite it’s fictional nature, prepare to have some tissues on hand when watching How to Train your Dragon: The Hidden World, a tale about courage and the unbreakable bond of friendship. Recently released, the movie in third in this series and shows not only character development, but also the true definition of friendship. However, if you haven’t watched the first two movies, it’s advised to do so before catching the latest of the series. 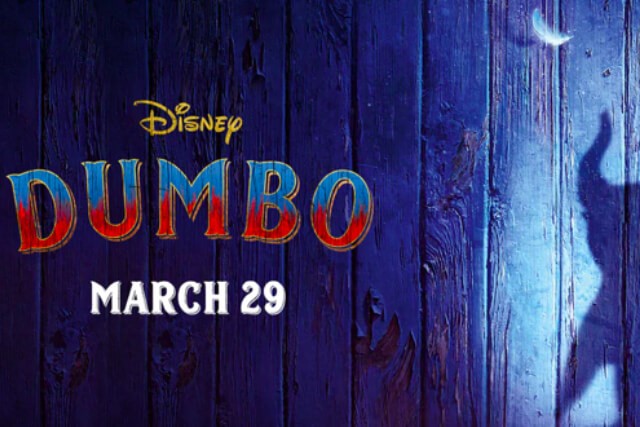 Based on Disney’s animated film, the live-action of Dumbo is set to be released in March 2019. The tale of a flying elephant, Dumbo was separated from its mum and was forced to be a circus star for its unique talent. Fortunately, with the children of Dumbo’s caretaker on the elephant’s side, the movie is centred on the trials and tribulation they undergo to reunite Dumbo with its mum.

7. The Secret Life of Pets 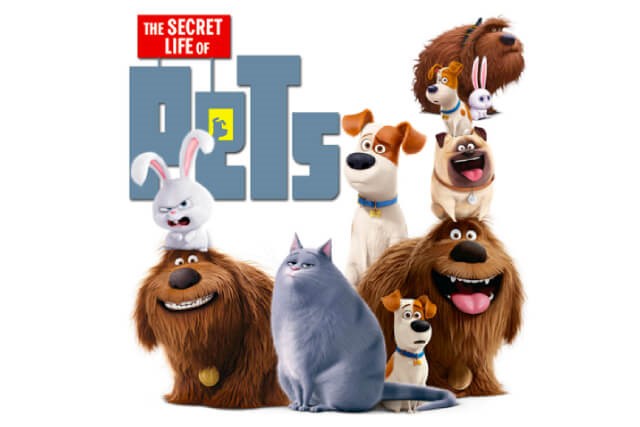 A light hearted and comedic show about the lives of pets when its owners leave for work and/or school. It shows life from their point of view and their daily antics that owners tend to usually be unaware of. Funny, fresh and family friendly, The Secret Life of Pets is sure to brighten up your day. Its sequel, The Secret Life of Pets 2, focusing on Chloe the cat, is also set to be released in June 2019.

With a myriad of animal movies available, these eight are only some of the few that you shouldn’t miss! Let us know if we’ve missed out on any other must-watch movies!

Newer Myths Debunked: The Not-So-Secret Life of Pets
Back to list
Older 8 Animal IG Accounts to Follow for Your Daily Dose of Fluff
close