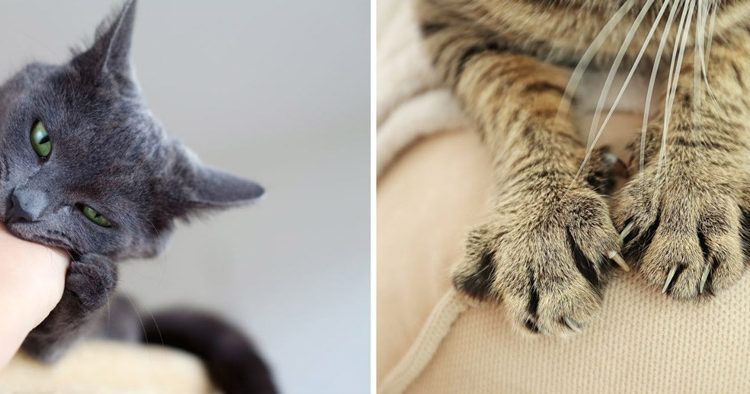 Depending on whether you’re a cat lover or cat hater, cat bites and scratches can either be a battle scar or a mark of love. Regardless of which side you’re on, these puncture wounds should not be taken lightly.

Why do cat bites and scratches get infected so easily? 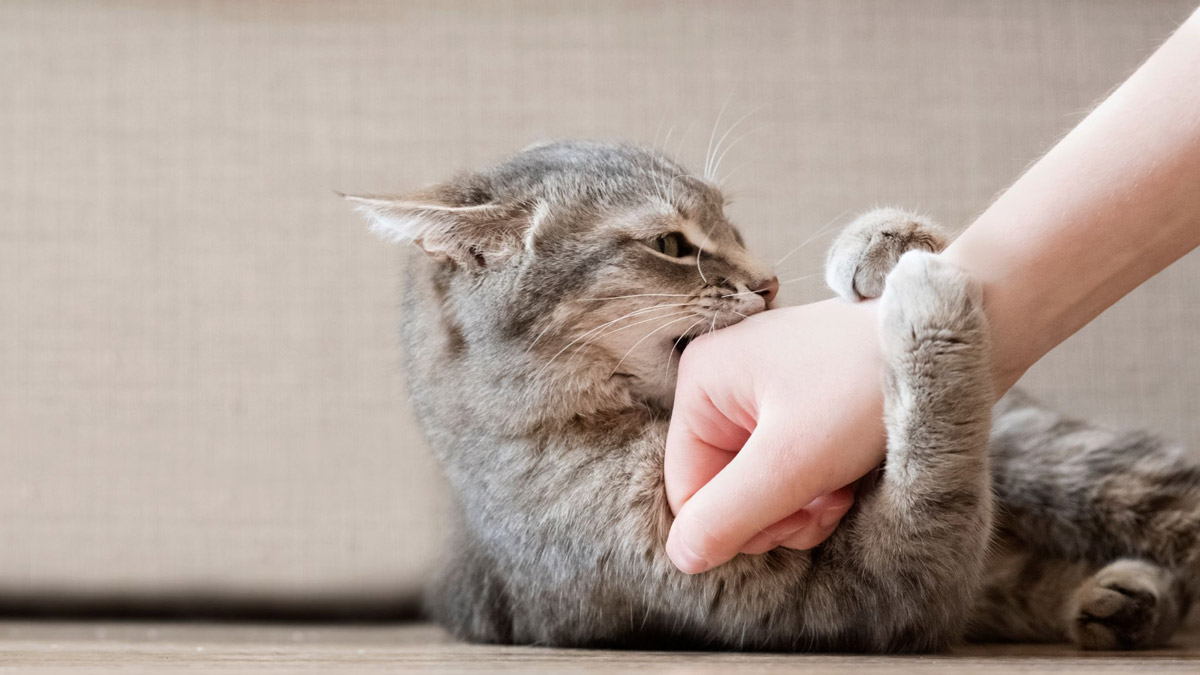 Using their sharp canine teeth, a cat’s bite can easily pierce the skin, leaving behind small but deep wounds in its wake.

Given their size, these puncture marks have the ability to heal fairly rapidly — with the skin sealing itself easily. However before you breathe a sigh of relief, this isn’t exactly a good thing.

In fact, it’s worse because your skin essentially traps bacteria from the cat’s saliva during the healing process. Once the bacteria are caught underneath your skin, that’s when they multiply quickly. In a similar capacity, wounds from cat scratches are also prone to bacterial infection because of how deep a cat’s sharp, curved claws can puncture into the skin.

In both cases, the most important thing is to not panic. To prevent infection from a freshly bitten or scratched wound, we’ve outlined a protocol for you to follow.

Are cat bites and scratches dangerous? 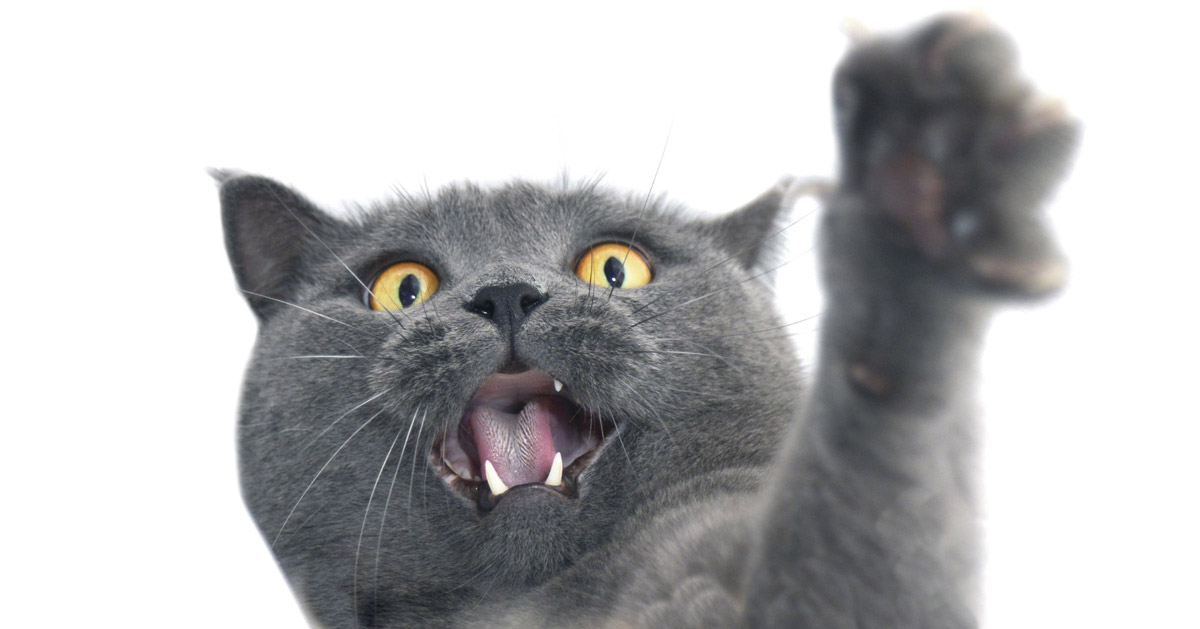 Yes, cat bites and scratches can be dangerous to both animals and humans. Particularly for cat bites, a large number of bacteria are usually present within a cat’s mouth. These bacteria are capable of causing tissue infections in humans. 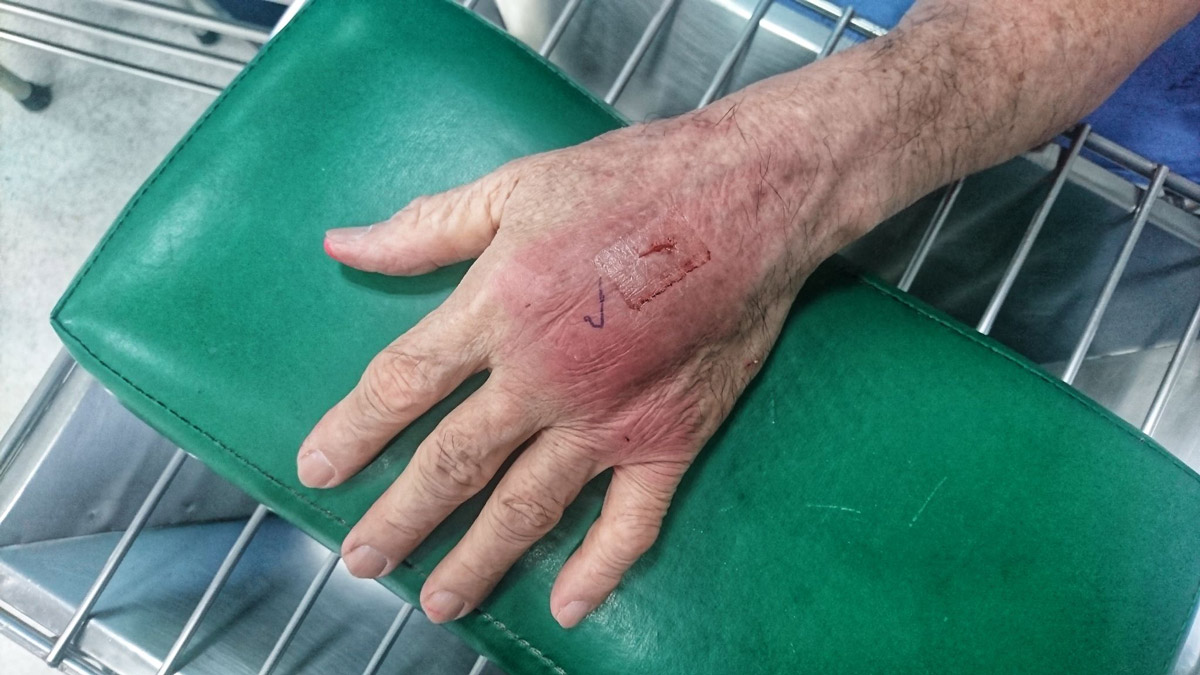 Out of these known infections, the most common one associated with cat bites is a condition known as cellulitis.

It is caused by a highly pathogenic bacteria known as Pasteurella Multocida. A cat bite from a cat containing this bacteria would result in red, swollen and painful bite wounds and quickly infect the wound’s surrounding tissues.

In worse cases, the bacteria might even be spread via the blood to other parts of the body, resulting in a condition known as septicemia or blood poisoning.

This bacterial transmission is usually caused by another bacteria known as Bartonella Henselae, one of the 8 common species of Bartonella bacteria capable of implicating human illnesses. This infection is typically facilitated through contact with the faeces of cat fleas, other biting flies or ticks. For such to happen, these parasites would’ve ingested the infected blood of a cat containing this bacteria.

Hence, cat scratches and such infections from fleas typically go hand in hand, thus giving rise to the name CSD. 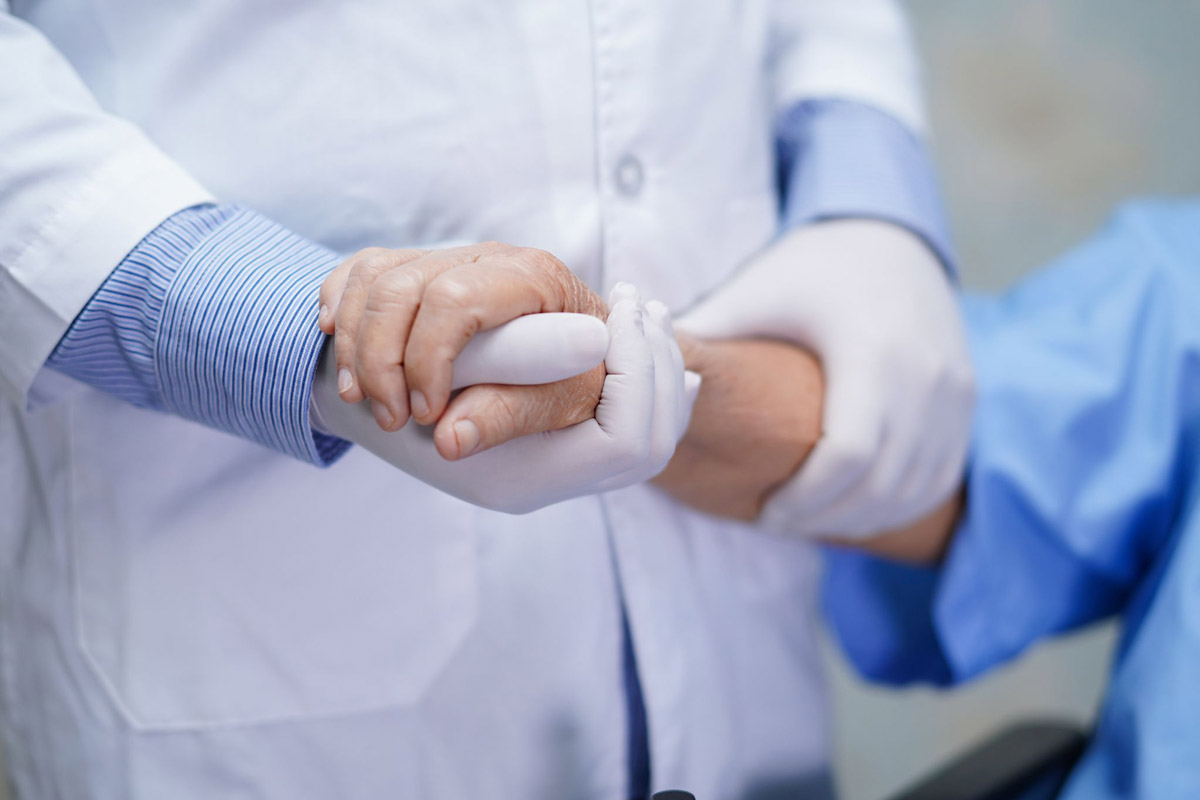 People suffering from cellulitis tend to experience fever and flu-like symptoms. On the other hand, those suffering from CSD might experience mild fever, chills, lethargy and enlarged lymph nodes and lesions on the skin or conjunctiva.

Symptoms for these two conditions can last a few days but enlarged lymph nodes from CSD have been known to persist for a few weeks to a few months. At its worst, CSD can spread to our brain, eyes, bones, muscles and even heart. These organs begin to swell and become damaged, ultimately resulting in an untimely demise.

Therefore, while these infections are rarely fatal, one should seek proper medical attention before their condition worsens dramatically.

It’s also pertinent to note that children, the elderly, immunosuppressed and terminally ill individuals are more susceptible to worsened infections. Hence, extra precaution and attention must be exercised for these demographics if they ever receive a cat bite or scratch.

What immediate actions should be taken to treat cat bites and scratches? 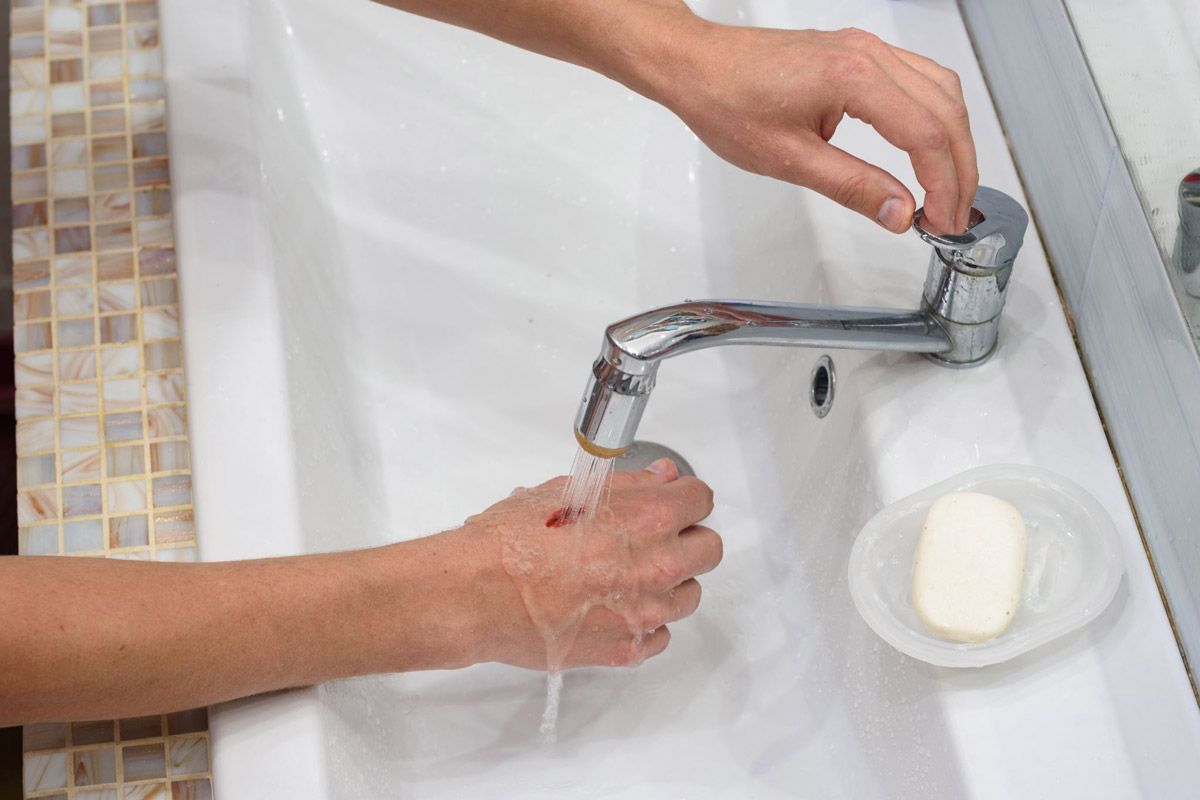 Wash and disinfect the wound immediately

Needless to say, the wounds should be thoroughly washed under running water. But, avoid scrubbing the wounds vigorously or using strong disinfectants for fear of further tissue harm or delaying the healing process.

Once the rinsing is done, be sure to control the bleeding sufficiently by applying direct pressure (to the wound) using an absorbent dressing or bandage.

After the bleeding is settled, proceed to consult medical help from a professional physician as quickly as possible. Because as mentioned, cat bites or cat scratches are small but deep puncture wounds. The last thing we want is for a severe infection to develop within the next 1 or 2 days.

Ok, but do I really need to see a doctor? I feel fine.

As much confidence and faith you might have in your immune system, it’s still advisable to consult a doctor as quickly as possible. He or she will prescribe antibiotics to minimise the risk of an infection developing in situ or transmitting elsewhere through your bloodstream.

Furthermore, depending on the severity and circumstances of your wound, some might require stitching (suturing) while others may be left to heal freely on their own. Sometimes, a tetanus booster may also be administered.

If you’ve been bitten or scratched by a cat overseas, doctors there might also recommend a rabies prophylaxis treatment.

However since Singapore has been rabies-free since 1953, complications from rabies are not a concern.

Bottom line is, if you ever receive an unwelcomed present from your feline companions, monitor your condition closely. Be sensitive to any changes in your body or developments of the aforementioned symptoms. Seek medical help immediately when necessary!

This article was written in consultation with Dr Lennie Lee from The Animal Clinic.
For more cat-related enquiries, feel free to leave a direct message on The Animal Clinic’s Facebook page. 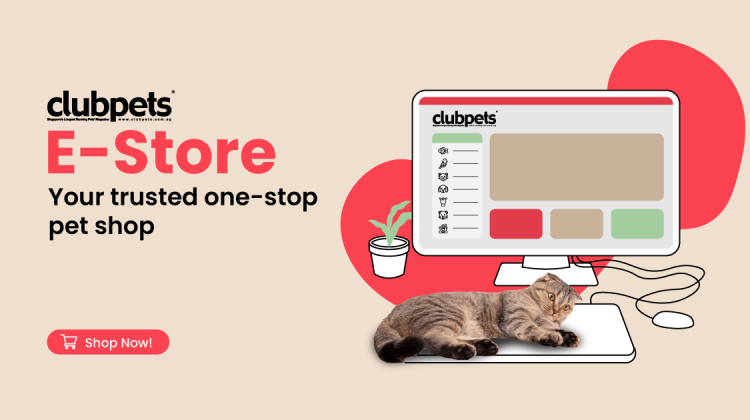 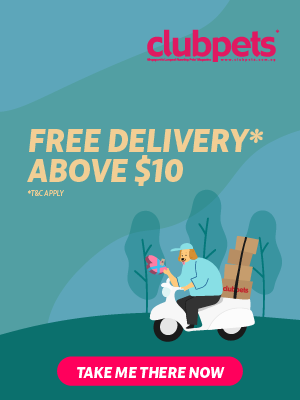 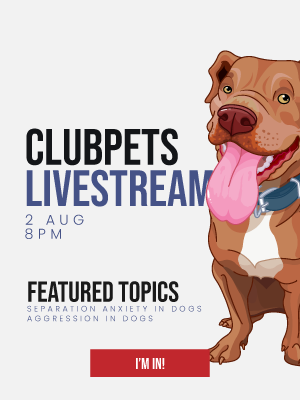 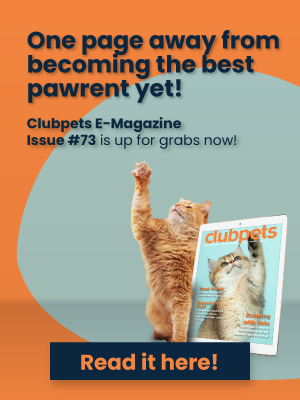 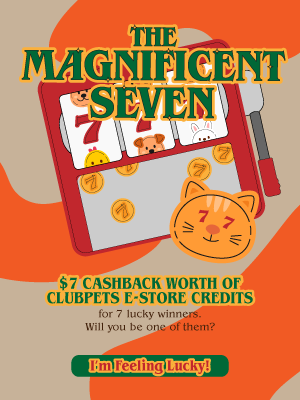 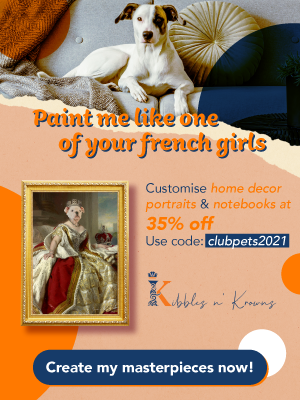 Dog Muzzles: Everything You Need To Know About Them

5 Reasons Why Parrots Will Make For Excellent Pets

Community & Strays: Our Singapore Kitties Need Our Love Too

5 Tips To Finding The Perfect Home For Your Guinea Pig