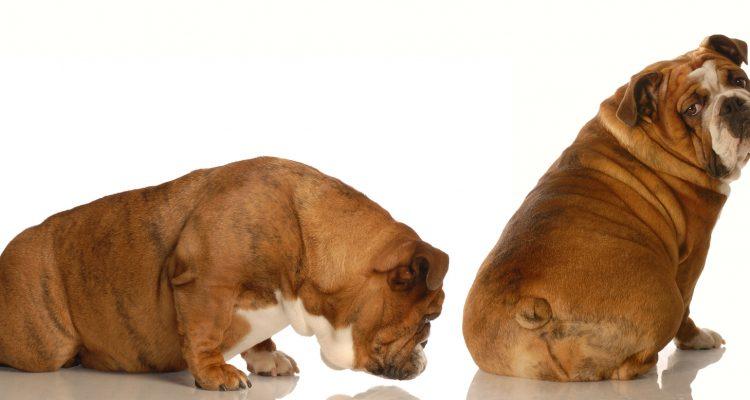 Humans exchange gestures and pleasantries when they meet each other for the first time, and if circumstances permit, a friendship is sparked. But in the way dogs do it, introductions are a lot more taciturn.

Dogs release their scent via their scent glands, or the anal sacs. They are located below the anus and release the scent after the dog defecates each time. The scent differs from each dog, which explains its use as a form of identification when a dog meets another. However, dogs do not stop sniffing each other even after they have established friendly terms, and will still continue the behaviour in each encounter. This is because when they detect a change in their environment or their counterpart, they have a tendency to want to determine that difference and recognise it. Moreover, it provides a sense of assurance to the dog, since smell is its main tool to be in touch with its surroundings.

Therefore, dog owners should take note not to pull their dogs away when they sniff at one another. It is a mere act of curiosity, and doing so may instigate aggression between the dogs, since pulling your dog away suggests unfriendly behaviour.