The History of Felines: Cats in Ancient Cultures 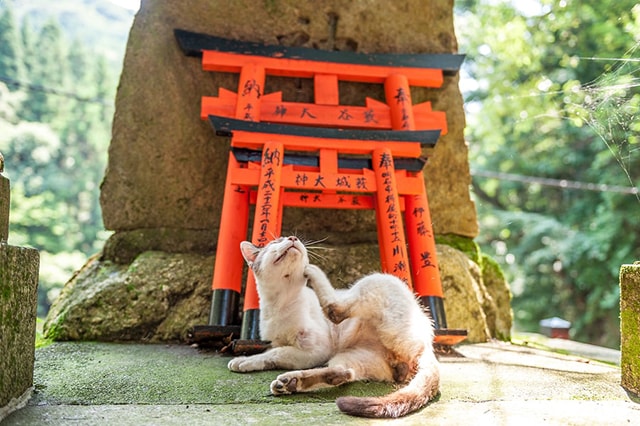 Cats have been around for centuries, and are prominently featured in different ancient cultures. From Egypt to India, we take you on an around-the-world trip to discover the different cultural roles these felines play! 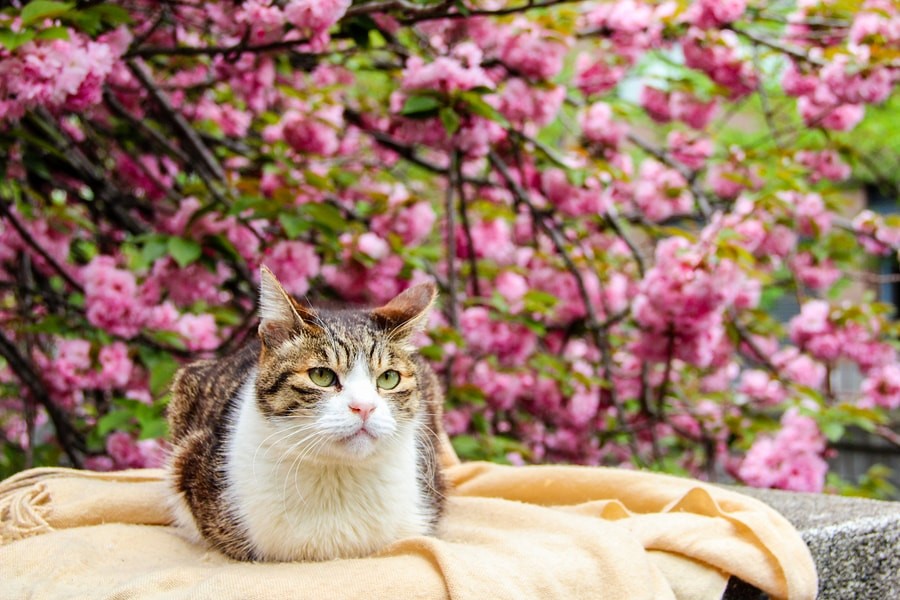 In the history of ancient Japan, cats were entrusted with the responsibility of protecting Buddhist scriptures. They kept scriptures from harm by keeping rodents at bay, and were highly-valued that only the aristocracy was capable of owning a house cat. Known for their love for felines, Japan has also cat islands. Literally what their name suggests, the islands feature a large stray cat population, some of which are popular with tourists. These islands include Aoshima and Tashirojjima. 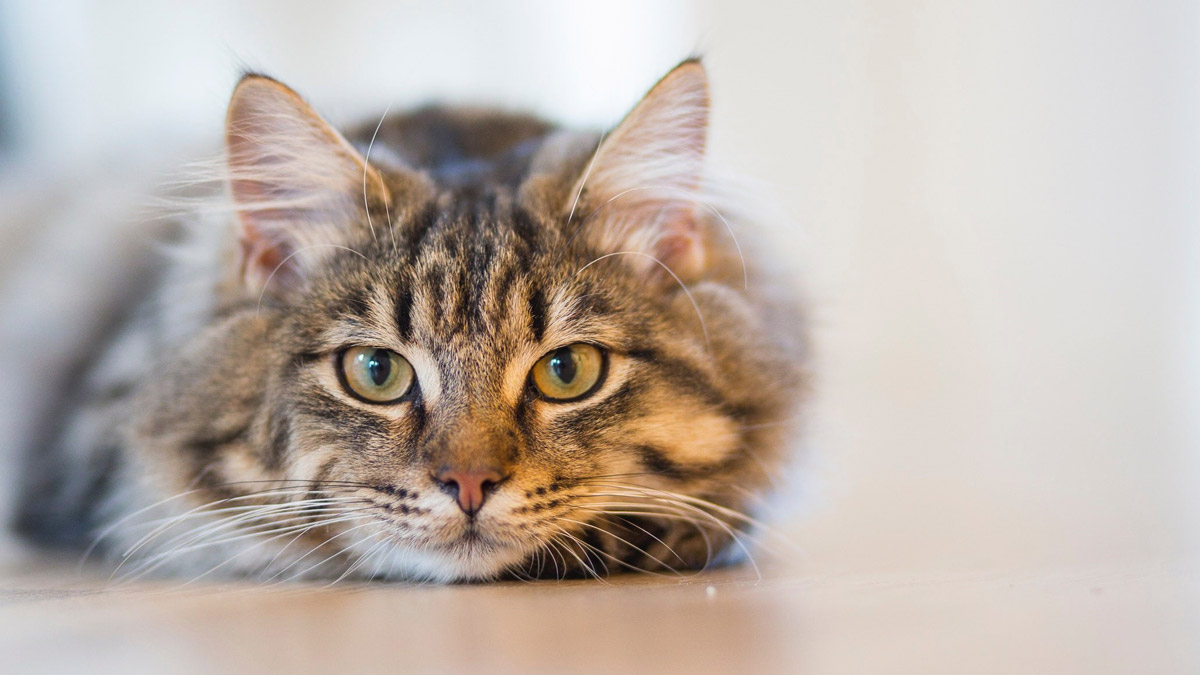 Cats are prominent figures in the Indian culture. In the famous poem Mahābhārata, Lomasa the cat allied with Palita the mouse to escape from death, all the while holding a philosophical discourse on power. In Ramayana, the god Indra masqueraded as a cat to escape from his detractors.

These felines are worshipped as well. For instance, the Goddess Shashti takes on the form of a cat, and is believed to bless her followers who wish to conceive or want divine protection for their kids. Shashti is also worshipped in many different parts of India for various different reasons. 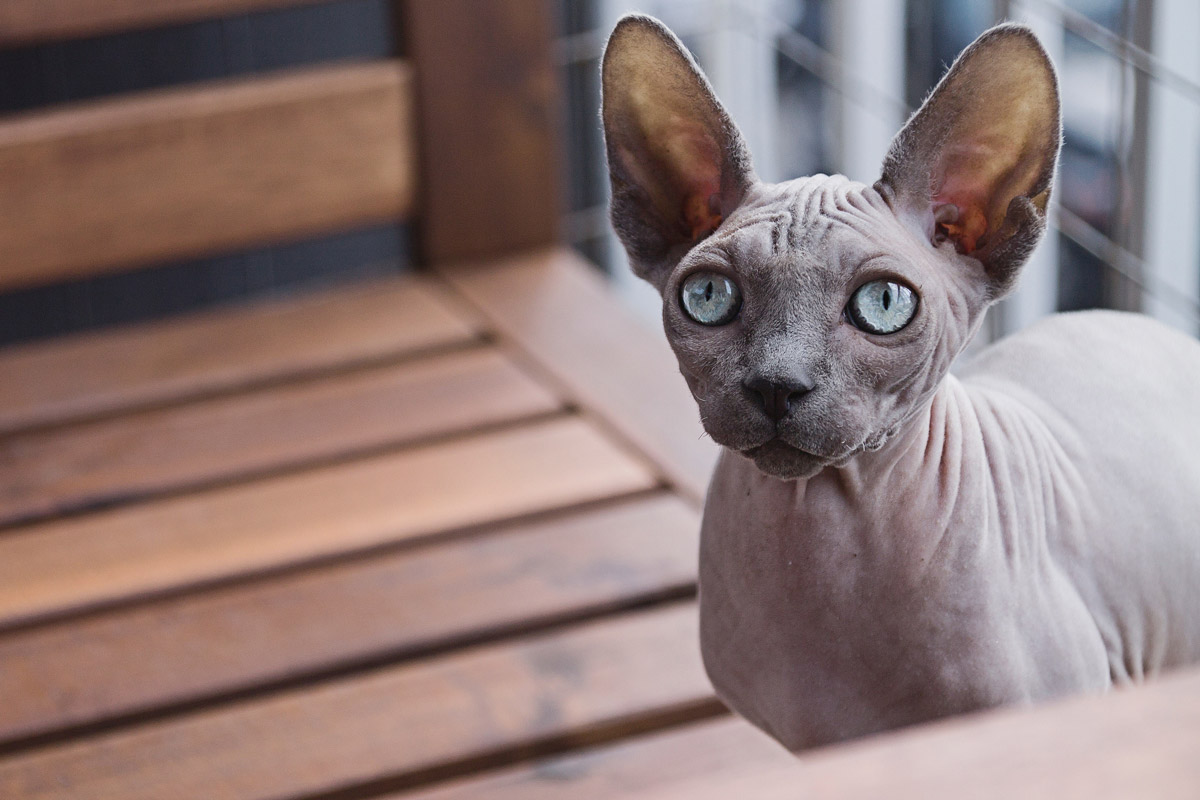 Known as ‘Mau’ in ancient Egypt, cats were worshipped throughout the Nile. Bastet, the half feline, half female goddess was believed to offer protection and fertility to worshippers. She was also seen as an icon of motherhood due to her protectiveness over her kittens.

As cats are able to control fly by killing snakes and rodents, they made for a popular pet among the ancient Egyptians and were seen as the symbol of elegance. All domestic cats were thought to be have descended from Bastet, hence they often commandeered the royal treatment. Ancient pharaohs were even known to have their pet felines sit on the throne with them! These house cats were also buried alongside their own after death, showing just how much ancient Egyptians love their felines. 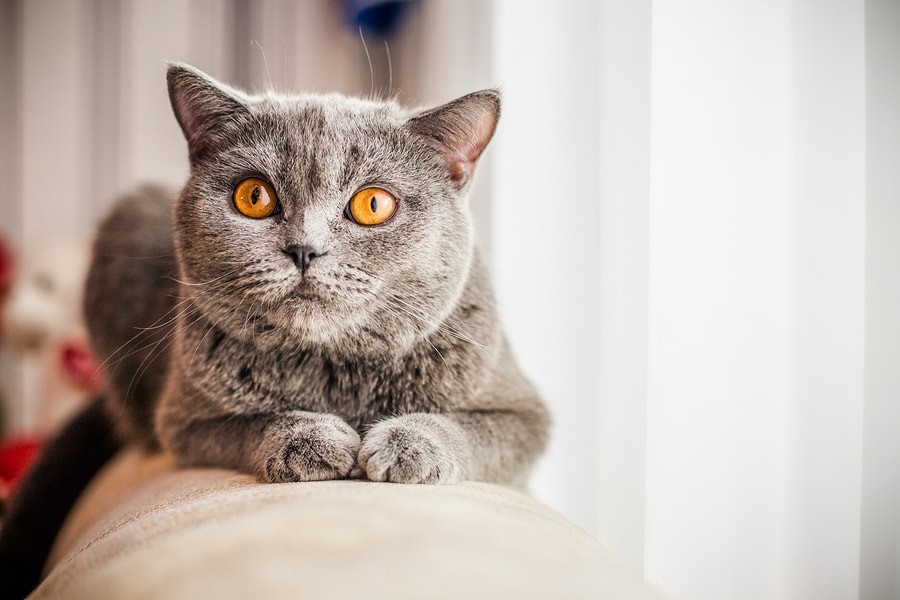 Prophet Muhammad is believed to have been very fond of his cat Muezza, to the extent that he even outlawed the killing or harming of cats. It is said that Muhammad would cut off the sleeves every time Muezza slept on his robe rather than risk waking it.

In another instance where a cat protected Muhammad from a snake attack, Muhammad was so grateful he granted the cat a special ability to always land on its feet. This can still be seen today where cats continue to fall safely on their feet after tumbling through the air.