Should You Be Worried If Your Dog Doesn’t Bark?

They say that silence is golden, but that might not always be the case for some dog paw-rents. When a dog doesn’t bark like its other canine friends do, is there a cause for concern or is it actually harmless and pretty ordinary?

From medical problems and past trauma to personality and breed dispositions, here are some reasons why your dog is not barking. 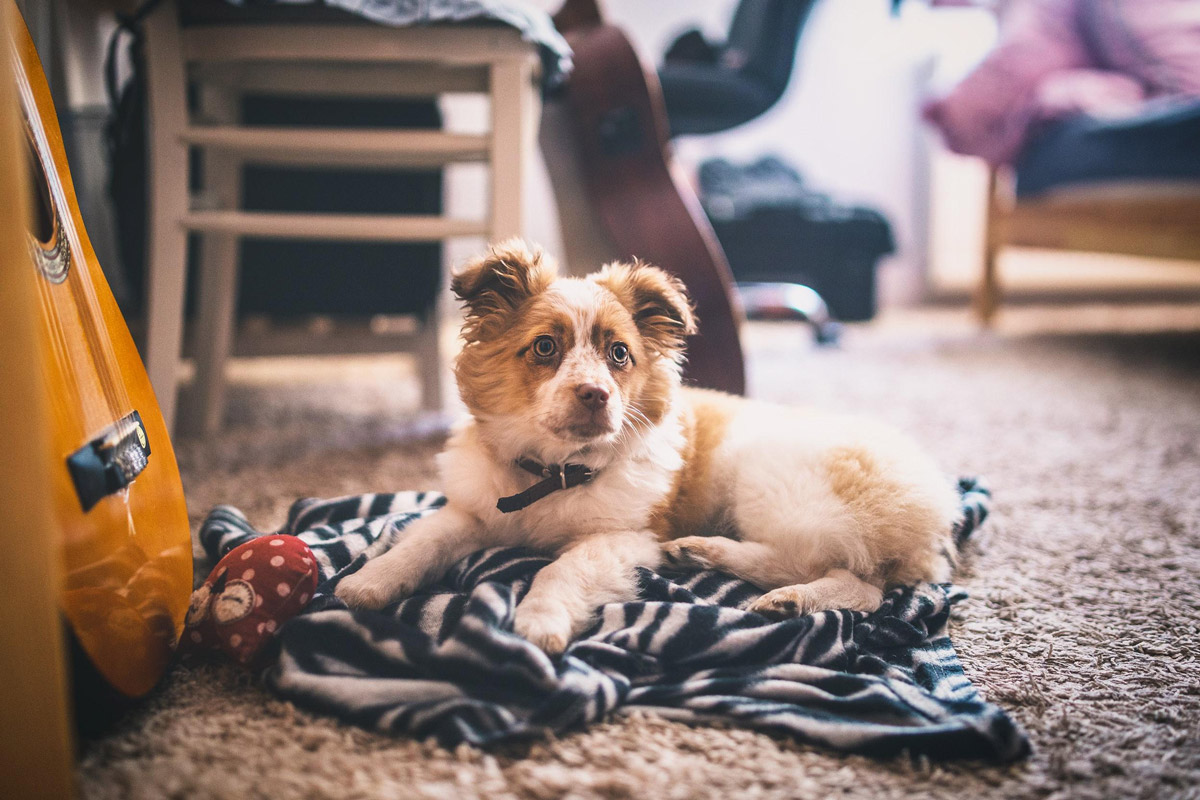 If you have a dog that suddenly stopped barking or appears to bark without making any noise, it might be experiencing vocal stress — too much barking has strained its voice — or is feeling unwell due to a health issue.

Respiratory conditions, chronic vomiting, trauma to the larynx or trachea, and metabolic disorders are all possible medical reasons for a silent canine, so we recommend bringing your pet to the vet for a health check-up if it hasn’t been behaving normally in addition to not barking.

If you’re dealing with a rescue or one whose history is unknown, its silence could be due to its past. There are a few possibilities here — your dog might have been debarked, which is a surgical procedure usually frowned upon that involves trimming the vocal cords to reduce the volume, it might have been trained to not bark, or it might have sadly suffered abuse that made it fearful of barking.

In the latter two cases, with plenty of love, encouragement, positive reinforcement, and patience, your dog will eventually get over its fear or re-learn that barking at certain instances is acceptable. 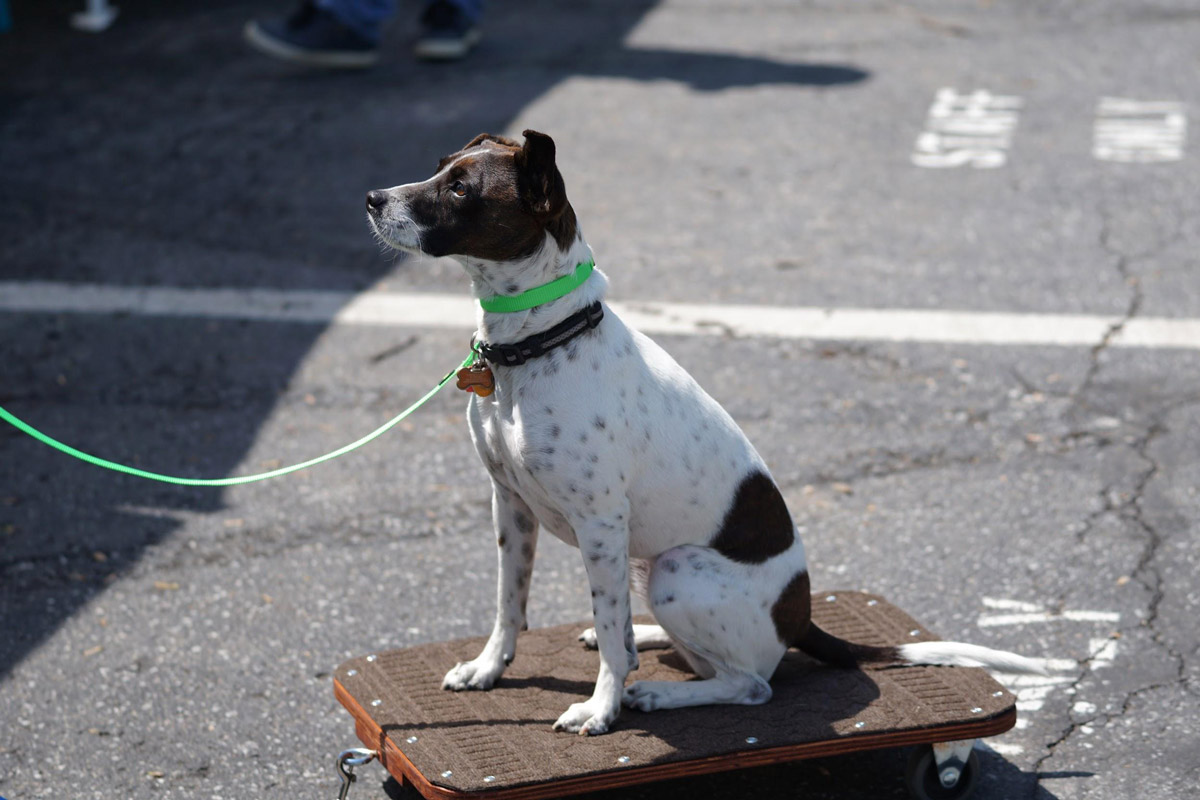 If your pooch was only recently introduced to your household, it could be that it’s too shy to bark! It’s still getting used to an unfamiliar environment, and may not be barking because it’s not yet entirely comfortable with its surroundings.

For an adopted dog, it can sometimes even take up to 6 to 8 weeks or more for it to fully adjust to a new home, so just give your furry friend time and lots of positive attention, and it will soon begin to bark more once it feels at home. 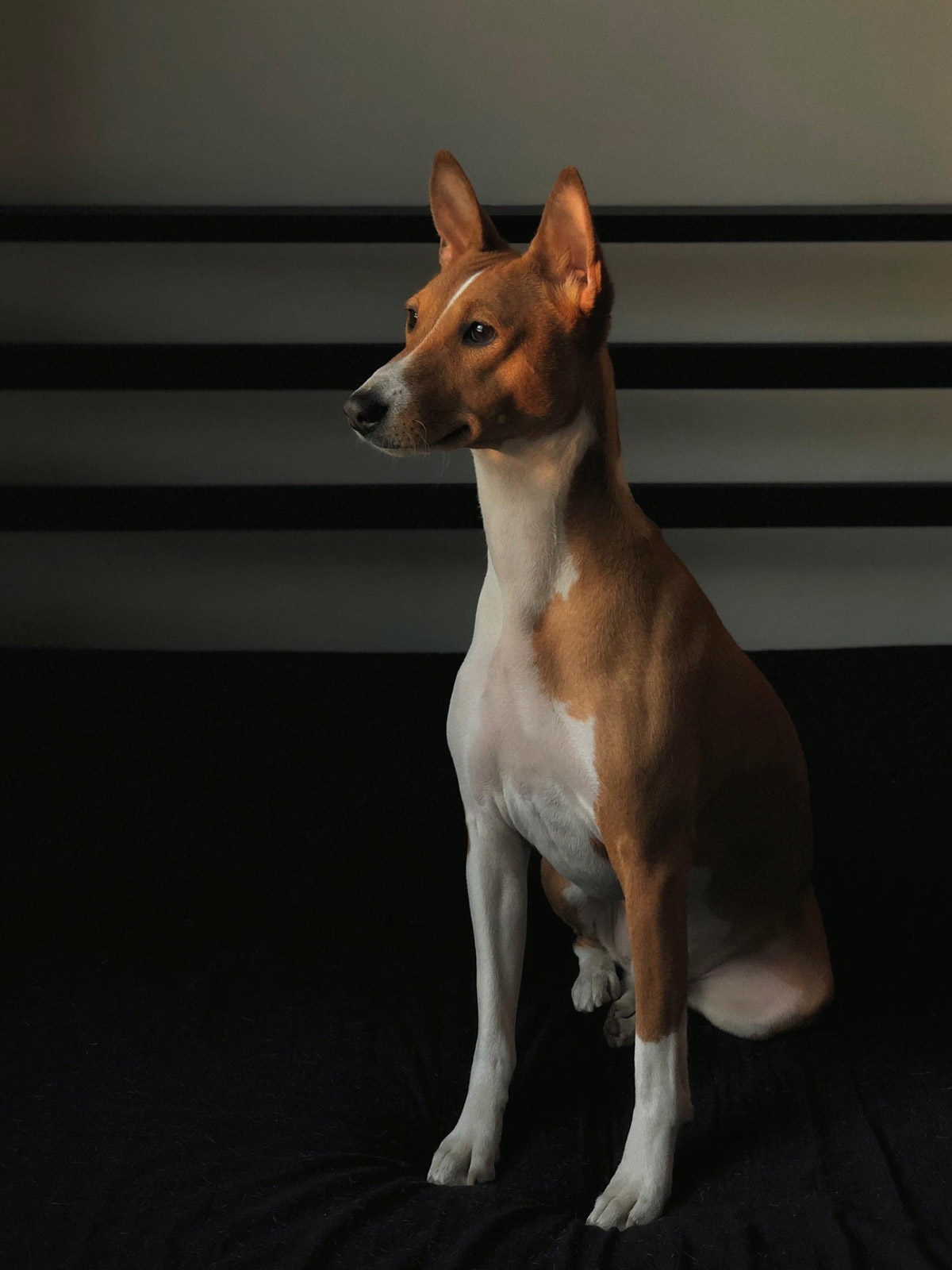 Unbeknownst to many, there are dog breeds that possess quiet temperaments that aren’t geared towards barking. These include the Basenji, Bernese Mountain Dogs, Newfoundlands, Italian Greyhounds, and Chinese Shar Pei, which are known for preferring to express themselves in other ways besides barking such as howling, whining, or baying! If your pup belongs to one of these breeds, this could be why it’s not barking as much as you’d expected. 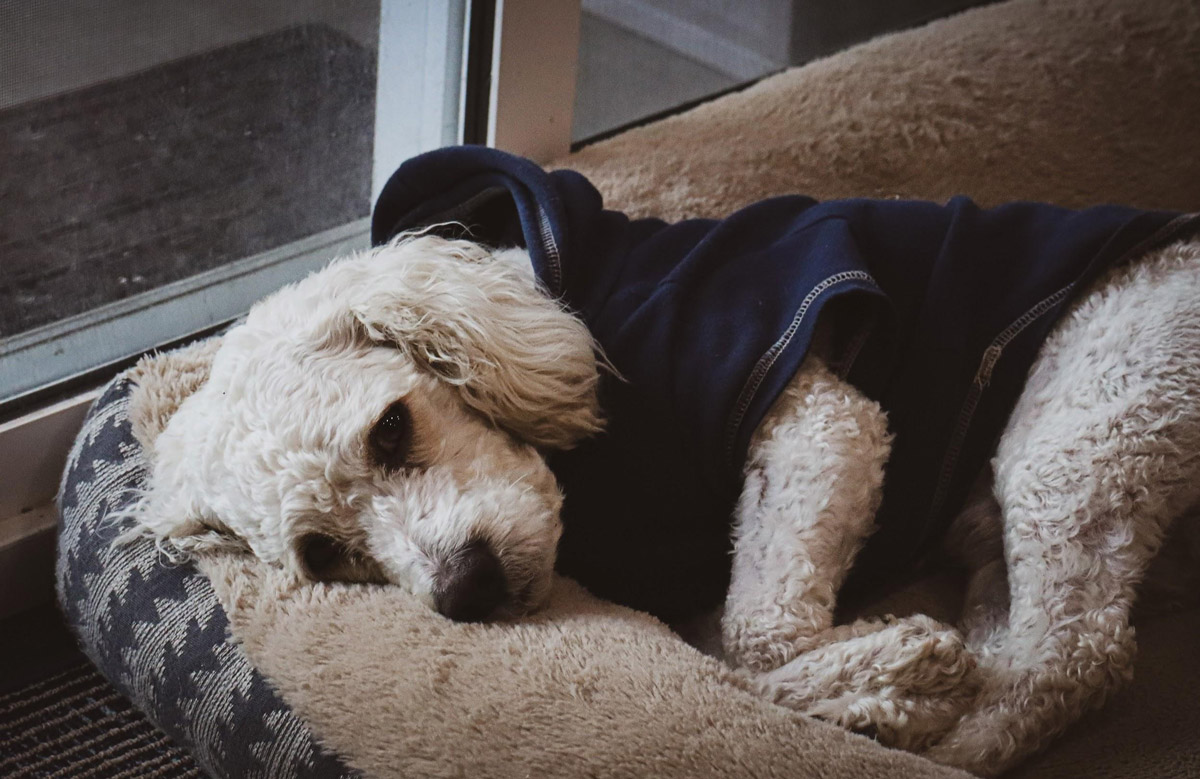 Just like us humans, dogs are individuals with their own unique personalities. Some are loud, playful, and boisterous, while others are naturally more reserved and laid-back. It’s entirely possible that your dog simply happens to have a more quiet personality than most, saving its bark for more important occasions and preferring to whine or grunt if it does need to catch your attention!

That said, if your dog is suddenly barking a lot less than usual, then it is definitely not a case of a simple personality trait — there might be an underlying medical condition that’s affecting your pup, and we recommend dropping by a vet in Singapore for a health examination.

Tags:
my dog doesn’t bark, Should i be worried if my dog doesn’t bark, Why does my dog not bark often, why is my dog so quiet
Newer Spooky or Cute, Here are Some Halloween Costume Inspirations for Your Pets
Back to list
Older Are You Ready for a Pet Rabbit?
close