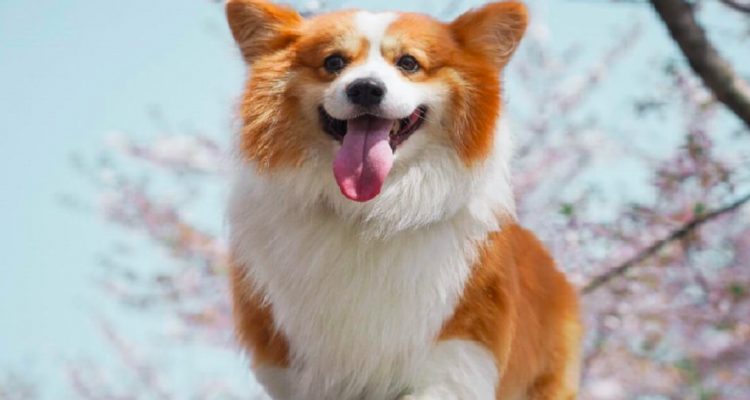 From the popular dachshunds and corgis to the adorable munchkin cats, these short-legged breeds are definitely no stranger to us. While many of us are obsessed with the appeal of their short legs, not many of us are aware of the health problems that these furry friends face.

Besides the backstory of how their short-limbs came about, read on to find out about the potential health risks that these critters face due to their short and stubby legs.

How did they come about?

These short-legged cats are first known to be spotted by a British veterinarian in the 1940s, which later on were named after the Munchkins from The Wizard of Oz. Their unique trait stems from a naturally-occurring genetic mutation known as achondroplasia, which also results in dwarfism.

Only heterozygous embryos carrying the munchkin gene can result in short-legged kittens, which can continue passing on these genes. However, it is also possible for cats to be carriers of the short-legged gene and still have normal length legs.

According to Insider Science, dogs such as Corgis, Dachshunds, and Basset Hounds have short and stumpy legs as their DNA contains duplicate wolf genes, whereas normal-legged dogs only have one in their DNA. Having two copies of this gene results in the shutting down of cartilage growth at the tips of their limbs.

IVDD is a clinical condition that many short-legged pets are especially susceptible to, as the gene responsible for IVDD in certain breeds is the same gene that causes dwarfism. It occurs when intervertebral discs burst or rupture, allowing its contents to escape into the spinal column and cause pain, nerve damage, or even paralysis.

There are several symptoms of IVDD which you should look out for when owning a short-legged pet. If you notice that your pet is showing unwillingness to move their neck or head, or that they yelp when being moved or picked up, you may want to bring your pet for a visit to the veterinarian as soon as possible. Other symptoms may also include:

Besides Munchkin cats, these are some dog breeds (except Miniature poodles) that are at risk of IVDD due to their short legs.
Source: canna-pet.com

While there are two types of IVDD, the Hansen Type I is the one that typically affects middle-aged chondrodystrophic (dwarf) breeds — in other words, those with abnormally-short legs. However, it is important to note that there’s a relatively low prevalence of feline IVDD as compared to canine IVDD!

Commonly in neck areas, Type I IVDD is when the outer layer of the intervertebral disc hardens, causing damage to the disc and speeding up its process of breaking down. Dwarf breeds are also at a much higher risk than others if they are overweight or obese, because the extra weight would mean that their short legs experience greater pressure, while also adding extra stress to their necks and backs. This not only increases the chances of developing IVDD, but may also invite even more joint problems.

Besides these dwarf breeds, IVDD can also affect other non-chondrodystrophic dog breeds, such as German Shepherds, Labrador Retrievers, and Doberman Pinschers. They also differ from chondrodystrophic breeds as they are more likely to suffer from Type II of IVDD, which is a more gradual process of the protrusion of disc material.

These discs require a longer period of time to harden, which eventually breaks down and presses against the spinal cord. Since it is a gradual process, these dog breeds are likely to be affected when they are in the older stage of their life, typically between the ages of 8-10.

While these breeds may be prone to IVDD, there are preventive measures you can adopt to minimise the chances of a ruptured disc or reduce the severity of back problems. As chondrodystrophic breeds are at high risk when they are obese, it is important to adopt a healthy diet for your pets.

Since dogs are also more vulnerable to IVDD than cats as well, bringing your dog out for regular walks will aid in maintaining a healthy weight. When bringing them out on walks or when encouraging your pet to exercise, refrain from engaging in activity that requires them to jump, such as throwing a ball high up. The act of jumping and landing places even more pressure on the discs, which can increase the likelihood of them bursting.

Similarly, in an indoor setting, you can limit jumping movements by installing gates that restrict their access to the stairs, and carry them up and down instead if needed. When playing with short-legged cats, you may also want to refrain from using dangling cat toys.

A Little Chubbiness in Your Pet Won’t Hurt… Or Will It?

Is Your Dog Easily Jealous? Here are 5 Ways to Tell!

Does Your Dog Have Osteoarthritis?

Telehealth in Vet Clinics: Benefits & Where to Find in Singapore

The Hidden Benefits of Owning Pets