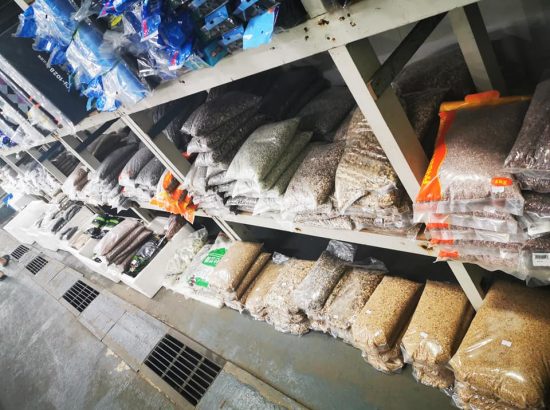 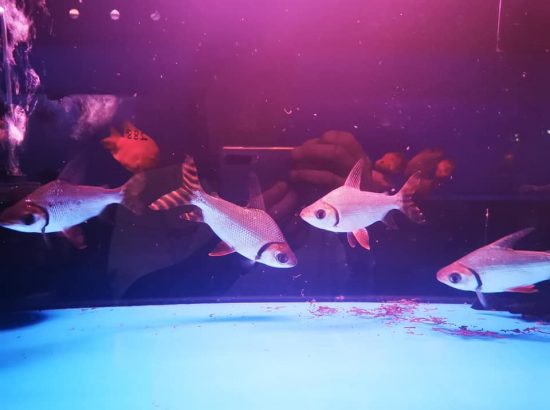 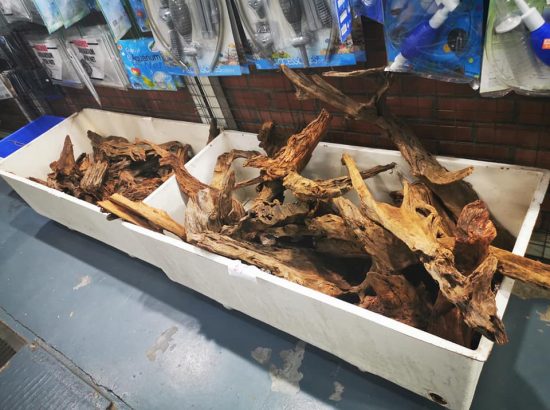 Rainbow Aquarium Pte Ltd is considered as one of the most established and leading Aquariums in the world. With regional presence in countries like Malaysia and China, Rainbow Aquarium has always been on the move to expand its current business. We have always been the fore runner in breeding excellent quality fishes such as Arowana and Discus. On top of that, we have also ventured into exporting and importing since the early 90’s and in recent years, we have successfully position ourselves as a dominant wholesaler. Rainbow Aquarium has also came up with its own line of branding of accessories and fish food.

Founded in 1981 by proprietor, Mr Ho Kian Huat, Rainbow Aquarium has grown from a humble 4 working staffs to a strong 180 man organization. Being the first in the world to be awarded by CITES (Convention on International Trade in Endangered Species) to produce and export the three varieties of Arowana, Rainbow Aquarium has established Singapore as leading country in the world. The company has also expanded its farm area from a small 0.2 hectares fish farm to the current 37.25 hectares (including Malaysia and China). This has allowed us to do more than what used to from only breeding of fishes to wholesaling, retailing to even producing our very own one of its kind accessories and fish food. Over the years in the local scene, we have increased our influence from only dealing with exports of Arowana to wholesaling and retailing.

Login To Write A Review.

Sorry, you don't have permisson to post a review.

Why are you reporting this listing?