Inbreeding in Dogs: Why It Happens & Why It’s Bad 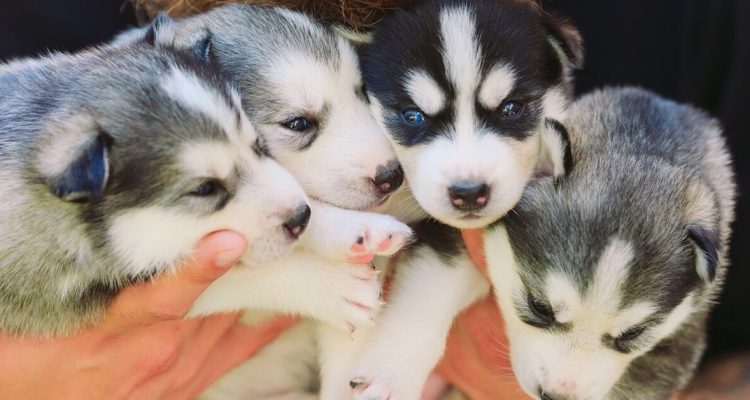 Since the 19th Century, dogs have been inbred. This is the selective mating of 2 dogs that are genetically very close – such as cousins or siblings – to produce dogs that have ‘desirable’ features. However, inbreeding also brings about a whole slew of genetic problems in dogs, and has long been considered ethically controversial.

The widespread practice of inbreeding

One of the reasons why inbreeding is so widespread today is because the general public has stereotypes of what certain breeds should look like. This dates back to 19th-Century England, when breed standards were formed, and the distinctive characteristics of each breed became set in stone. Registries were formed, and dogs with unwanted features were culled for non-breeding purpose, while “popular sires” – a dog with desirable attributes – were bred repeatedly.

Unfortunately, individuals that both carry the desired traits are often related genetically, and as the inbreeding carried on, their genetic variation overall decreased, which led to an increase in inherited health problems.

Today, some unethical dog breeders still choose to continue inbreeding despite the consequences because ‘purebred’ puppies are often more valuable than mixed breeds. 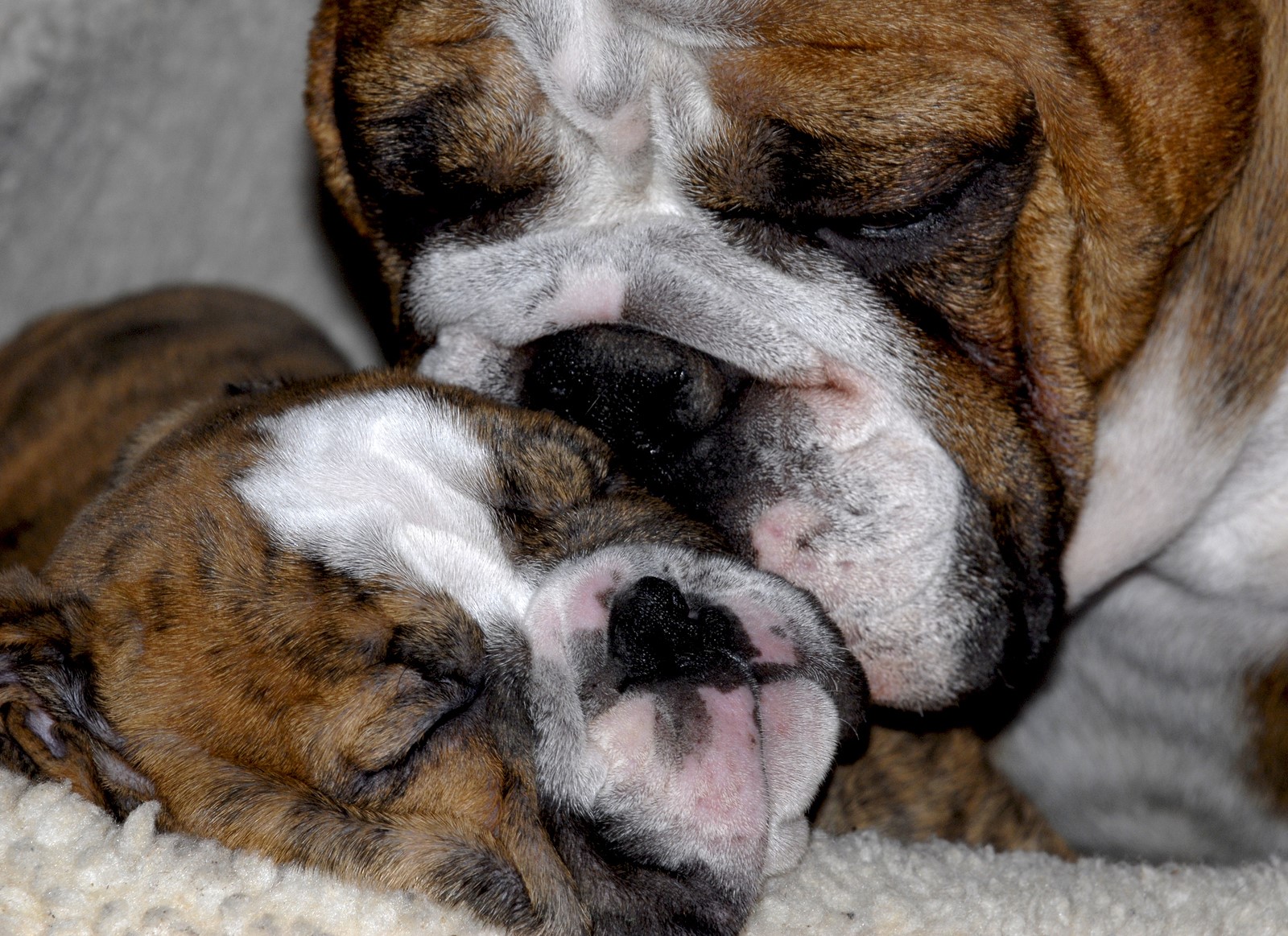 Related dogs share similar genetic pools. This means that if 2 dogs have similar faulty genes, they would stand a high risk of producing puppies with issues. This condition is known as the “autosomal recessive disorder”, and happens when a puppy has double copies of an abnormal gene from both its mother and father. As the degree of kinship between two inbreeding dogs gets closer, the risk of their puppies inheriting more than one autosomal recessive disorder increases too. 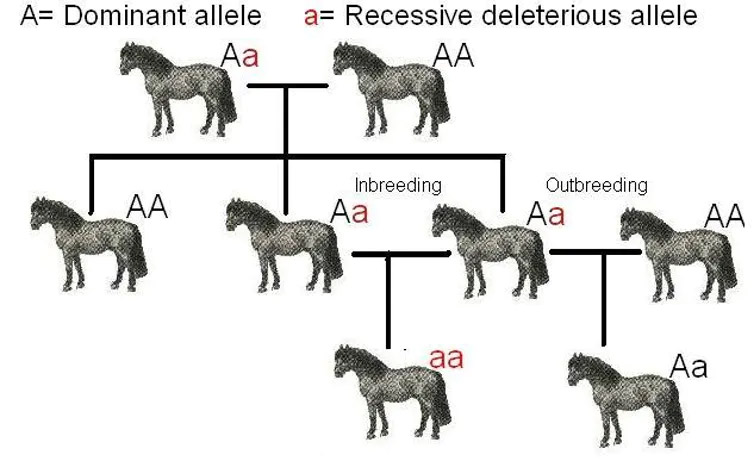 An example of how inbreeding can increase the chances of having an offspring with the disease trait because it has 2 abnormal recessive genes.

While the effects of inbreeding are hard to measure, it is commonly known that specific breeds today have specific illnesses. For example, up to 95% of Cavalier King Charles Spaniels may suffer a form of brain deformation that leads to over 50% experiencing Syringomyelia, a condition where a spinal cord cyst damages the nervous system.

Other inbred puppies have conditions so severe that they might even die earlier than the expected average lifespan of their breed due to health problems.

Problem #2 – Even DNA tests have limitations 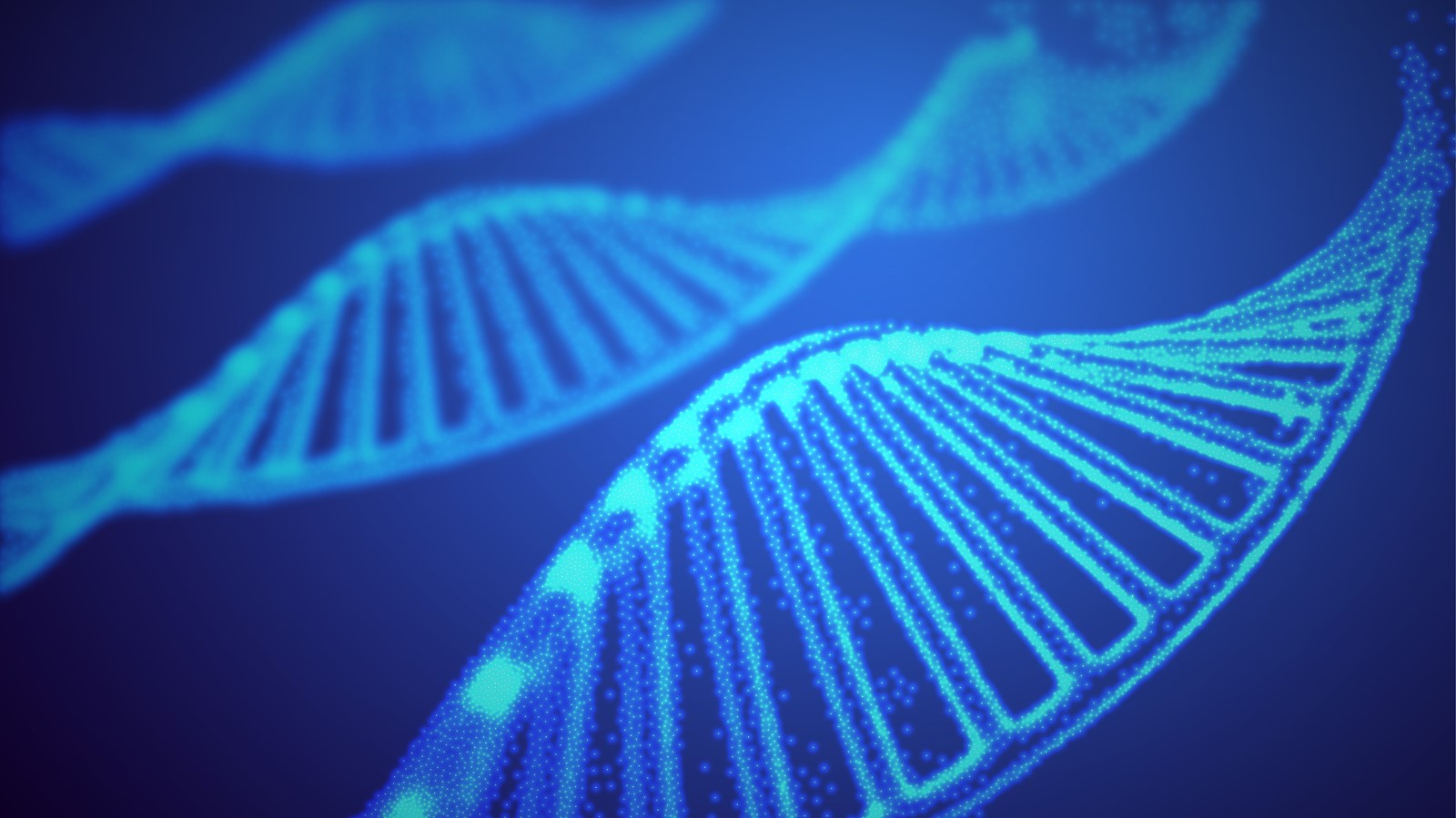 You might think that with the invention of DNA tests, one might be able to mate two related dogs without worry about the health conditions mentioned above. However, DNA tests are limited in their efficacy because they only test for a tiny proportion of the established and known genetic mutations in dogs.

In addition, It is highly probable that there are many other recessive mutations that we have not yet been made aware of. Therefore, it is imperative for us to be responsible for the well-being of inbred dogs and seriously consider the negative impacts of inbreeding. If the demand drops, so will the supply eventually.

Problem #3 – We design dogs at the expense of their health 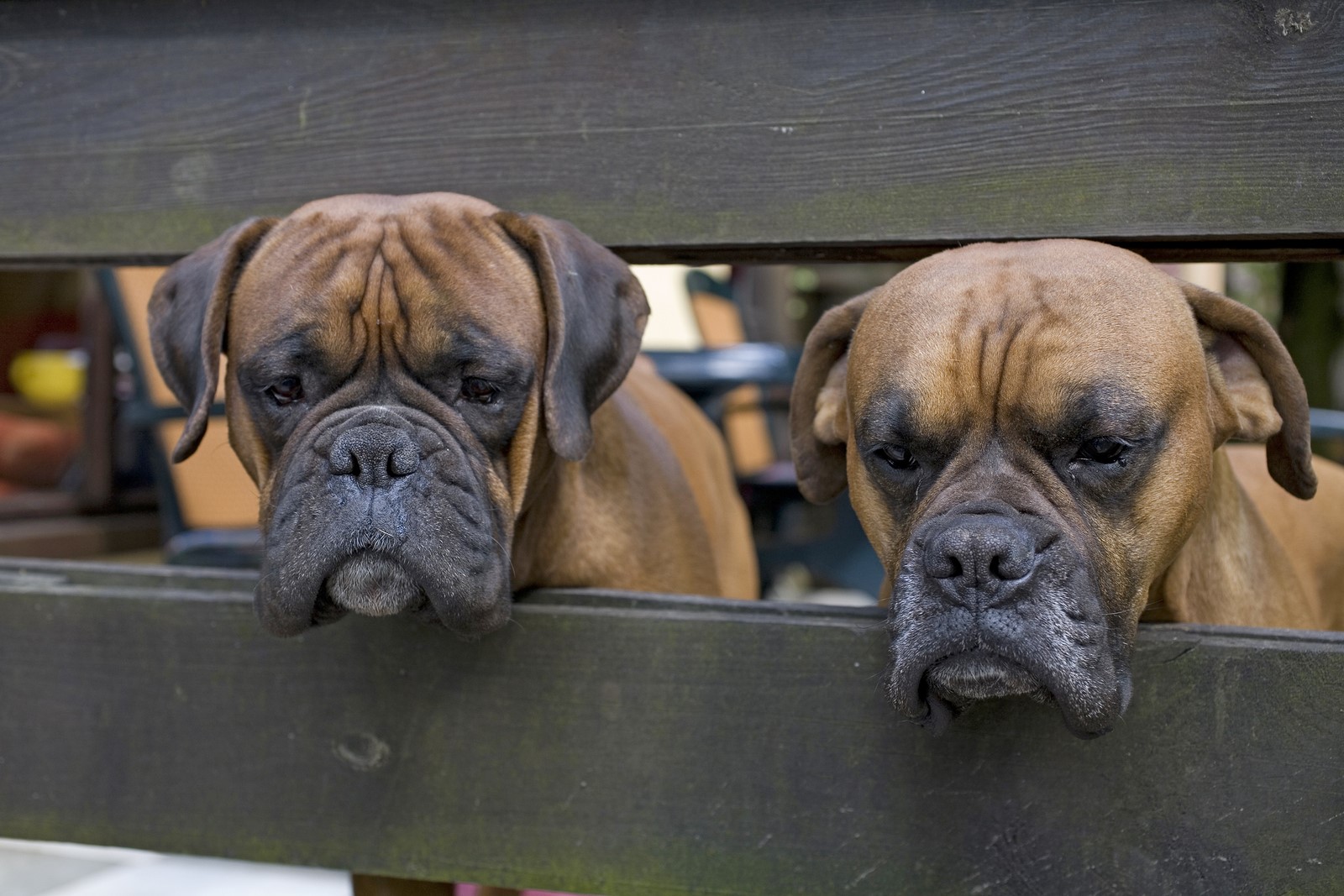 The sad reality is that breeders sometimes place more importance on a dog’s appearance than the dogs’ health and well-being in order to create dogs that have traits we deem as adorable.

Such traits include the huge head size of Pugs, the short legs of Corgis, and even character traits like obedience in Golden Retrievers. However, selecting for such traits can cause dogs to have increased susceptibility to specific illnesses, which includes potential congenital defects and conditions such as hip dysplasia, which is particularly common in larger breeds, and patellar luxation (dislocated kneecap), which is more common in smaller dogs. 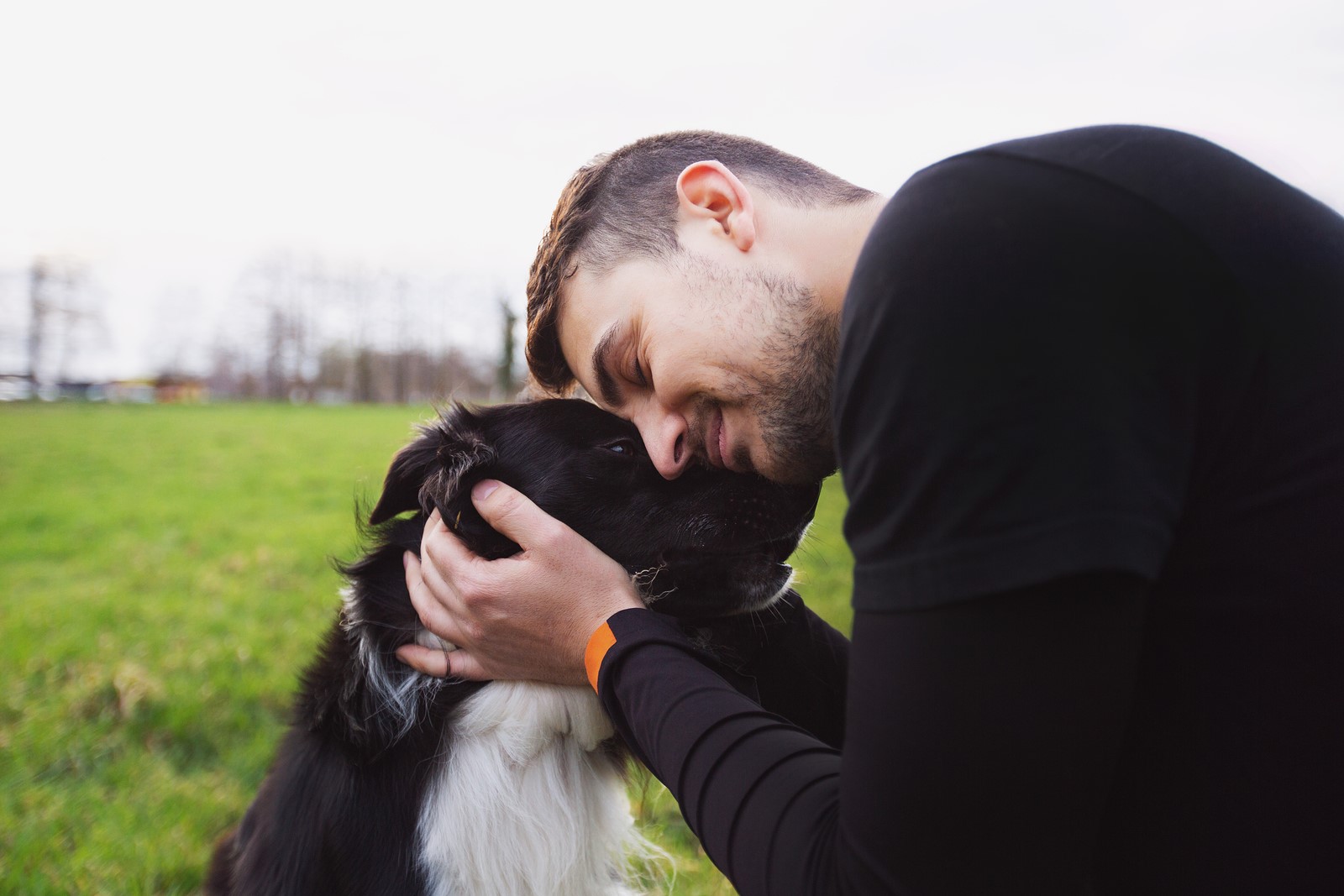 Though we may not feel the consequences of dog inbreeding just yet, the genetic pool for dogs is diminishing as we speak, and if this goes on, all dogs will be related to one another in time to come. As a responsible pet lover, you can do your part by making ethical decisions concerning your pets and not supporting businesses that engage in inbreeding, if possible.