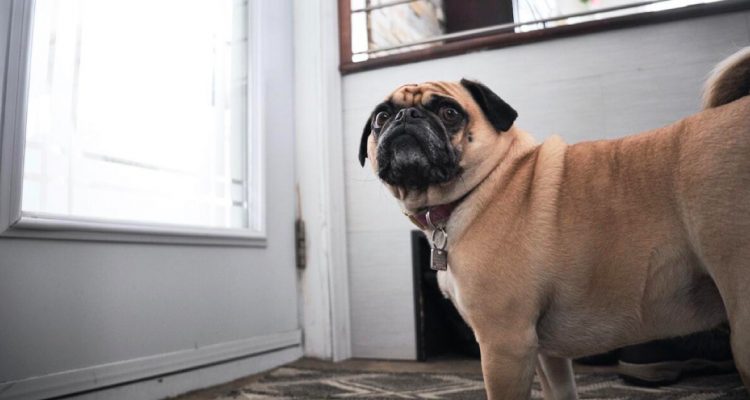 There are very few things that are as alarming and distressing as watching your dog convulse while having a seizure. While most dogs will recover from it quickly, we understand that it can feel like a horrifying eternity for the owner who’s witnessing it.

To avoid feeling powerless and defeated the next time it happens, here’s a guide to help you understand the condition better, know how your pet is feeling, and the steps you can take to help your pet through it:

What you need to know about seizures & canine epilepsy 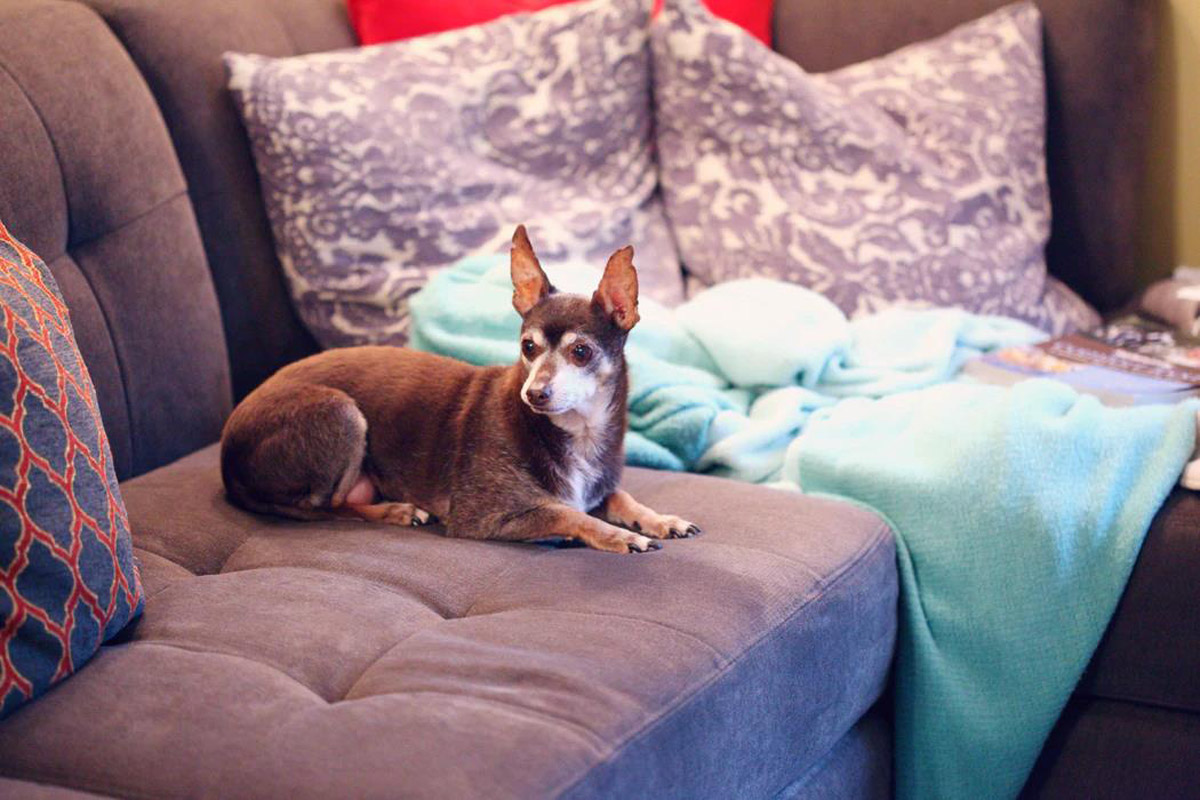 According to the AKC Canine Health Foundation, seizures are one of the most common and frequently reported neurological disorders seen in dogs. Also often referred to as a convulsion or fit, a seizure is a temporary involuntary disturbance of normal brain function that is typically accompanied by uncontrollable muscle activity.

These can either be localised or affect your dog’s entire body, and include a facial tremor, a sudden onset of rhythmic movements or actions like chewing movements or the paddling of a limb, pupil dilation, salivation, and vomiting. However, it’s not always easy to tell if your dog is having a seizure!

Epilepsy, on the other hand, is a term used to describe repeated episodes of seizures. It is not a disease, and with epilepsy, the seizures can happen individually or occur in clusters, and they can either be infrequent and unpredictable or occur at regular intervals.

Types of epilepsy in dogs

Generally, canine epilepsy can be classified into 3 categories: idiopathic, structural, and those of an unknown cause.

Idiopathic epilepsy is defined as epilepsy without an identifiable structural cause and has an assumed genetic origin. It often is diagnosed in dogs that are 1 to 5 years of age with no known structural abnormalities of the brain, metabolic diseases, or toxin exposures.

Structural epilepsy is the diagnosis for seizures that occur because of observable damage to or malformations of the brain. For example, structural epilepsy can occur after an inflammatory disease of the brain, growth of an intracranial tumor, trauma to the head, or a vascular event, such as a stroke.

Finally, epilepsy of unknown cause is used to describe a condition in which a structural cause is suspected, but has not been identified on diagnostic evaluation. 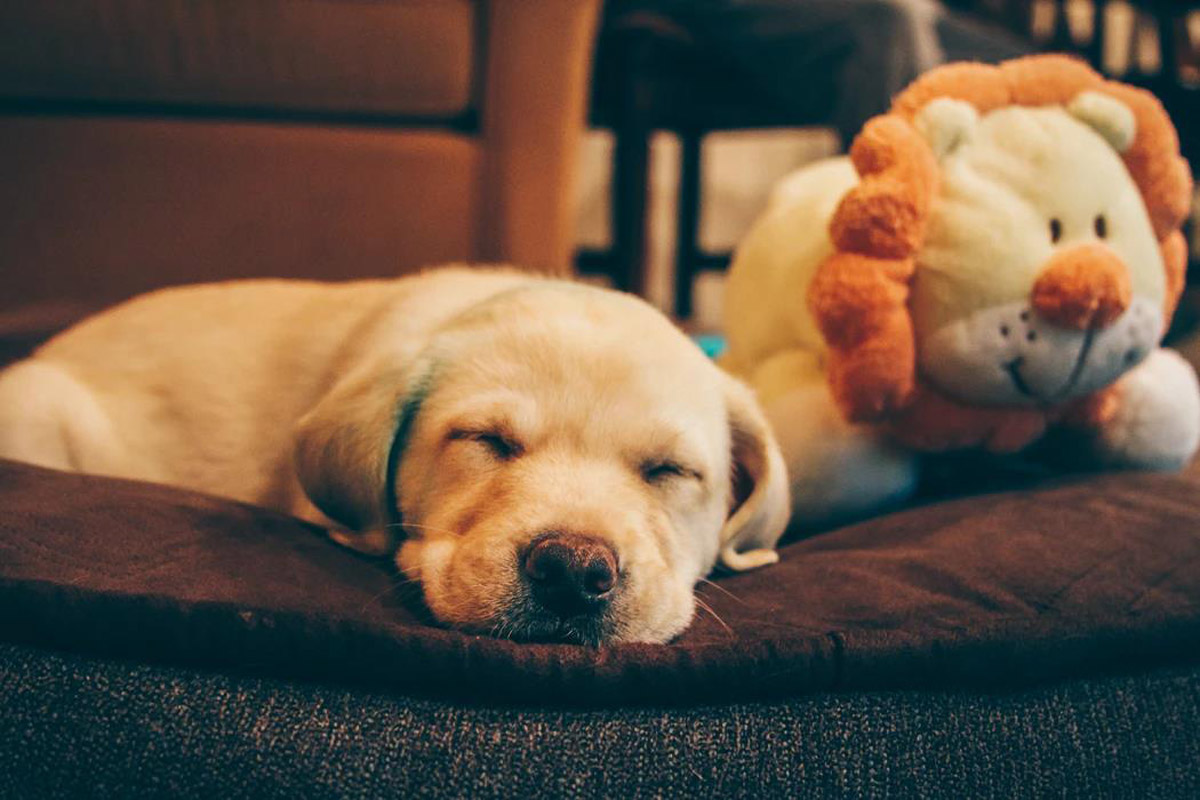 A seizure is a manifestation of abnormal motor activity occurring in the brain. Unfortunately, it is not always possible to identify the cause of seizures in dogs, although it can be due to low blood sugar, brain tumours, trauma to the brain, metabolic diseases, and severe anemia at times.

In some cases, seizures can also be reactive and result from exposure to a specific stimulus such as a toxin, metabolism problem, a loud noise, a flashing light, or a more complex movement or behaviour! However, reactive seizures are not considered to be a form of epilepsy because they are not caused by an abnormality of the brain.

If you notice that your dog tends to have seizures after a particular exposure, make sure to bring these potentially precipitating events to the attention of your veterinarian to aid in its diagnosis and prescribed management plan!

What happens during a seizure? 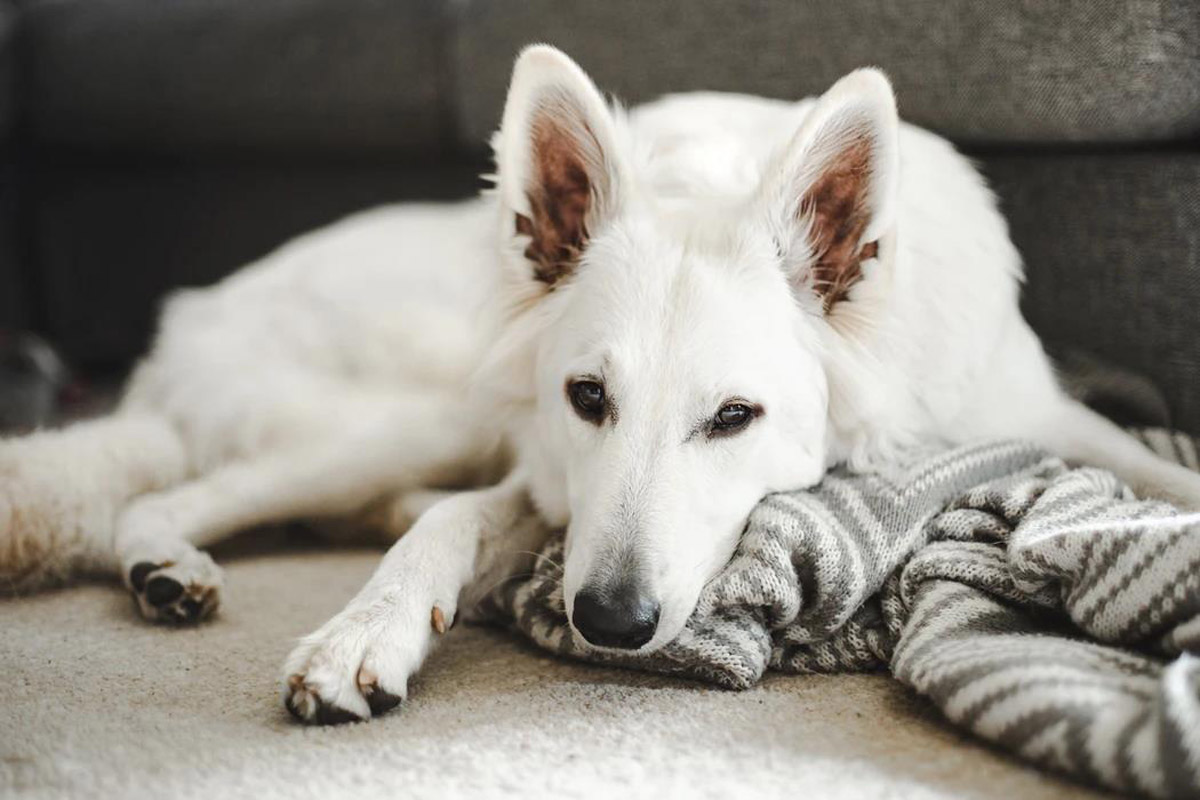 Generally, there are 3 phases in a seizure:

– The first phase of a seizure, the pre-ictal phase involves altered behavior in which the dog may hide, appear nervous, or seek out the owner. It may appear restless, nervous, and may whine, shake, or salivate.

– This phase can last from a few seconds to a few hours.

– The ictal phase can also range from a few seconds to several minutes, and can vary in appearance.

– Some dogs may experience mild changes in mental awareness, with signs like a dazed look, mild shaking, staring aimlessly, or licking of its lips, while others may have a complete loss of consciousness and body function with spastic and erratic muscle movements. Urination, defecation, and salivation may occur.

– If the seizure has not stopped within 5 minutes, the dog is said to be in status epilepticus or prolonged seizure, which is life-threatening and requires immediate medical attention from the nearest vet in Singapore or intravenous anticonvulsants.

– Immediately after the end of the seizure, there will be confusion, disorientation, salivation, pacing, restlessness, or even temporary blindness in your dog.

– There is no direct correlation between the severity of the seizure and the duration of the post-ictal phase.

What should you do if your dog is having a seizure? 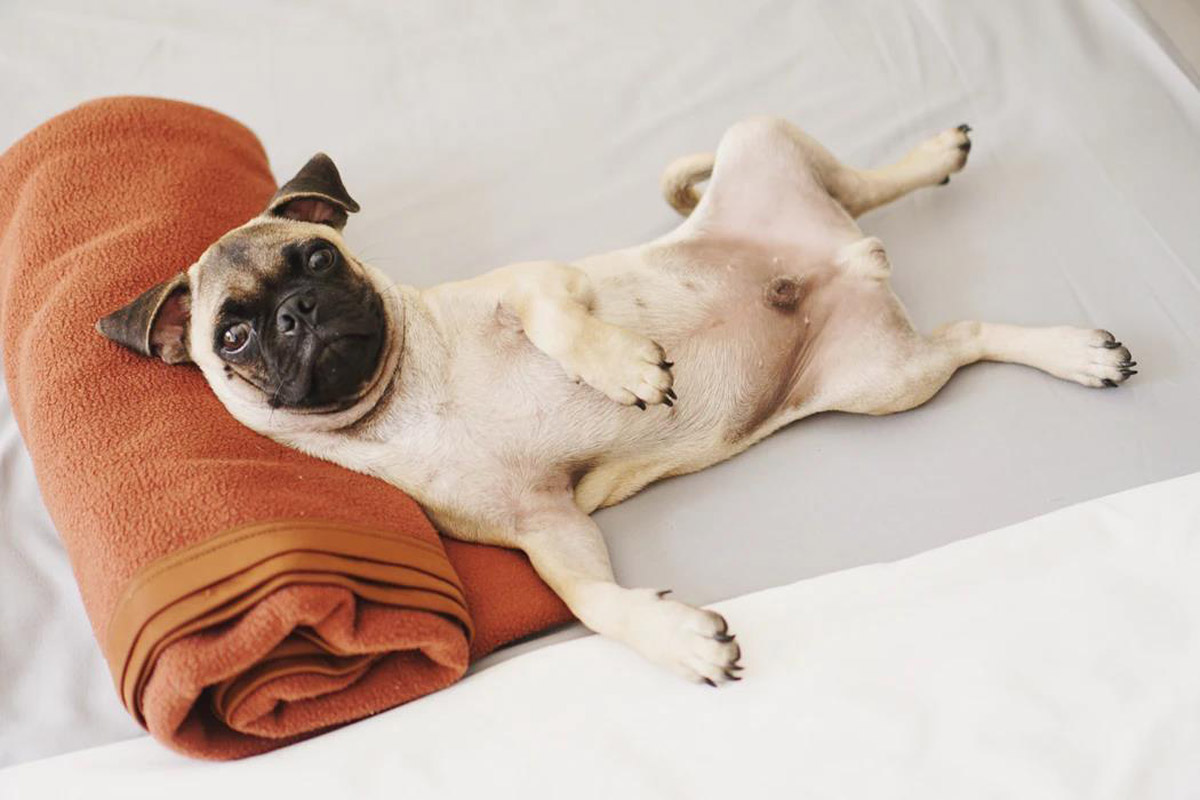 Despite the dramatic and violent appearance of a seizure, it is not painful for your dog, although it may be feeling confused and panicky. What you can do to help your dog is to keep it safe until the seizure is over, which can be done by following these tips: