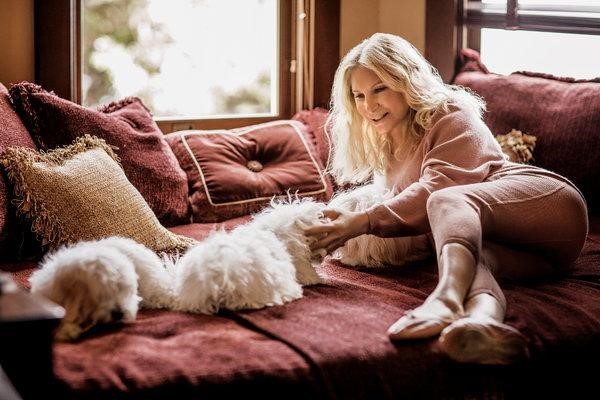 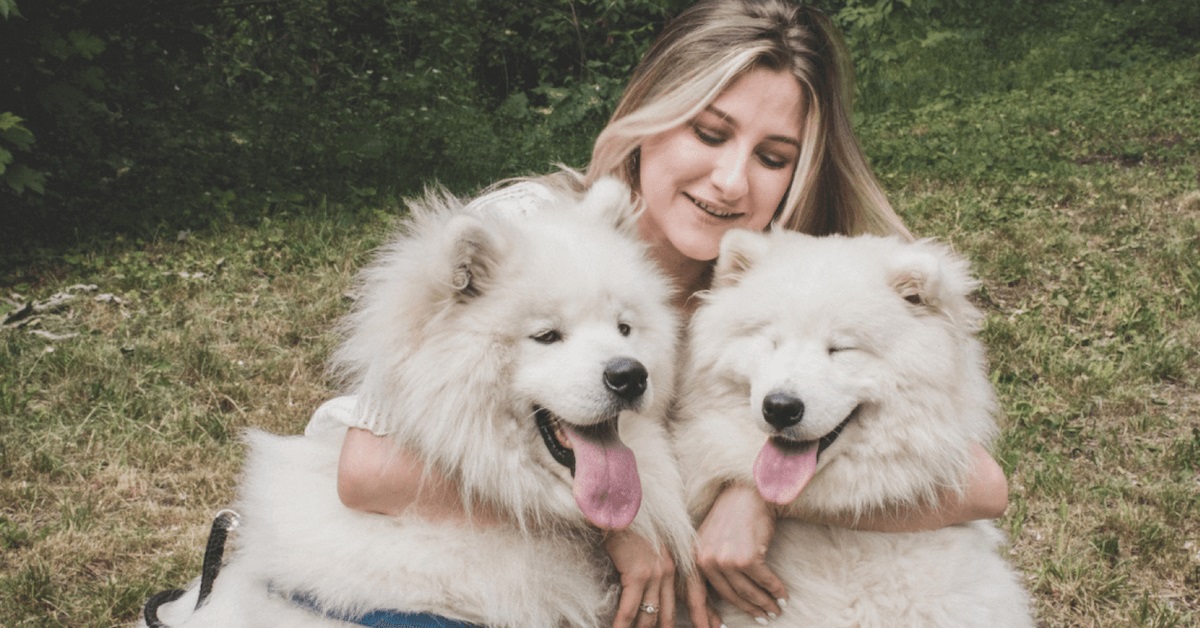 While human cloning remains out of reach since the successful cloning of Dolly the sheep, animal cloning is not out of the question. For some pet owners, this is one method of coping with the imminent loss of a pet. Barbara Streisand, who owns two Coton de Tulear puppies that are clones of her late dog, states that she simply wanted to “keep her with me in some way”. . 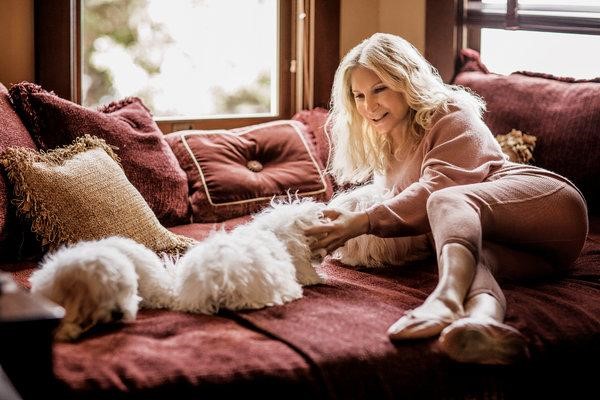 Barbara Streisand with her puppers
Source: The New York Times

Regardless of the reasoning, pet cloning remains a highly controversial issue whether in the animal lover community or in the scientific one, and rightfully so. 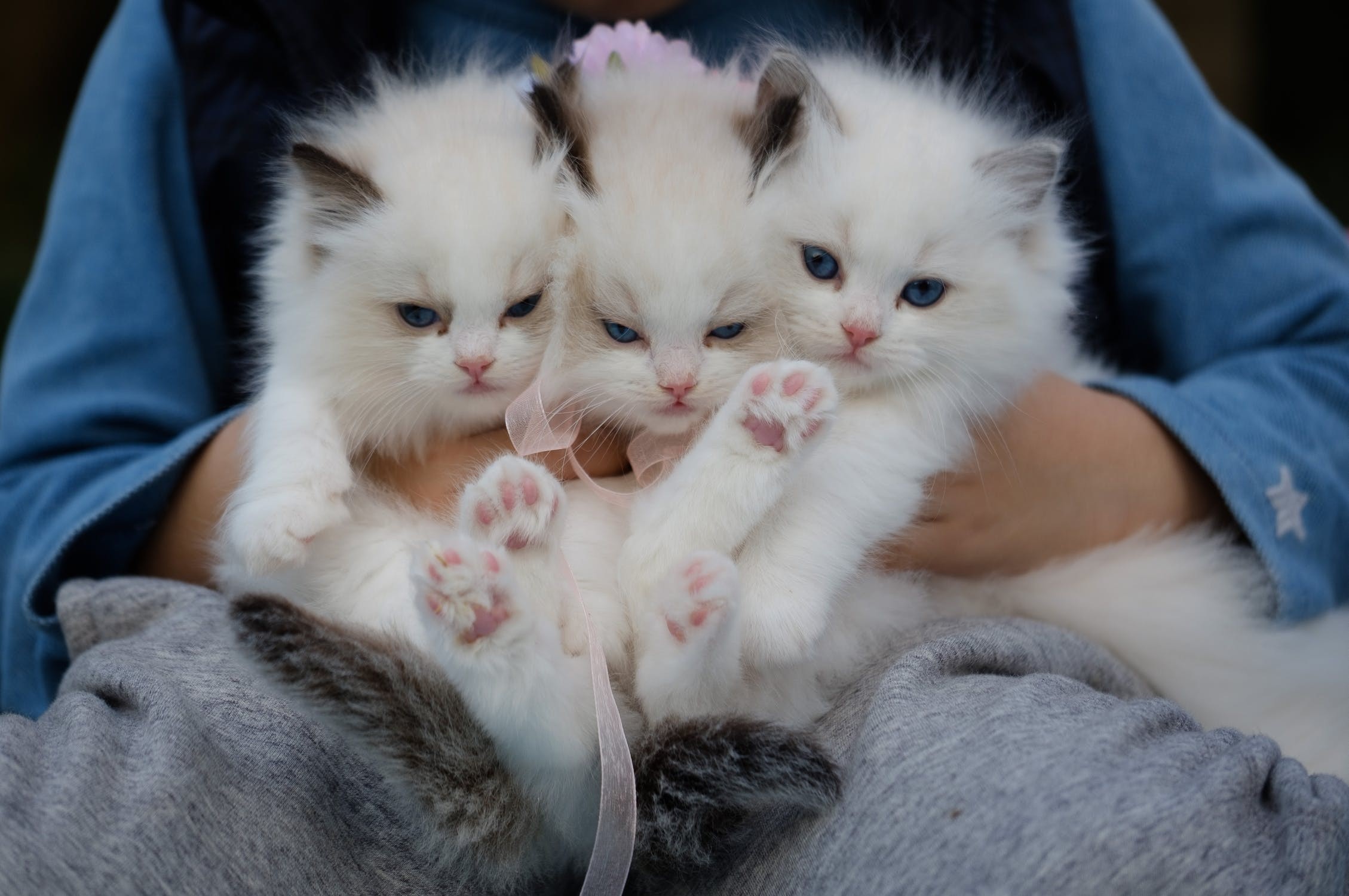 Owners who decide to clone their pet must make the decision while their pet is still alive as they must obtain cells from a live creature to enact the process. From there, the cells are either frozen for cloning at a later date or immediately fused with an egg cell in a host animal. With a burst of electricity to fuse the cell and egg together and to jumpstart the cell division, the clone egg may or may not make it to full term and chances of success are not high. In other words, it may require multiple tries to achieve a successful clone. 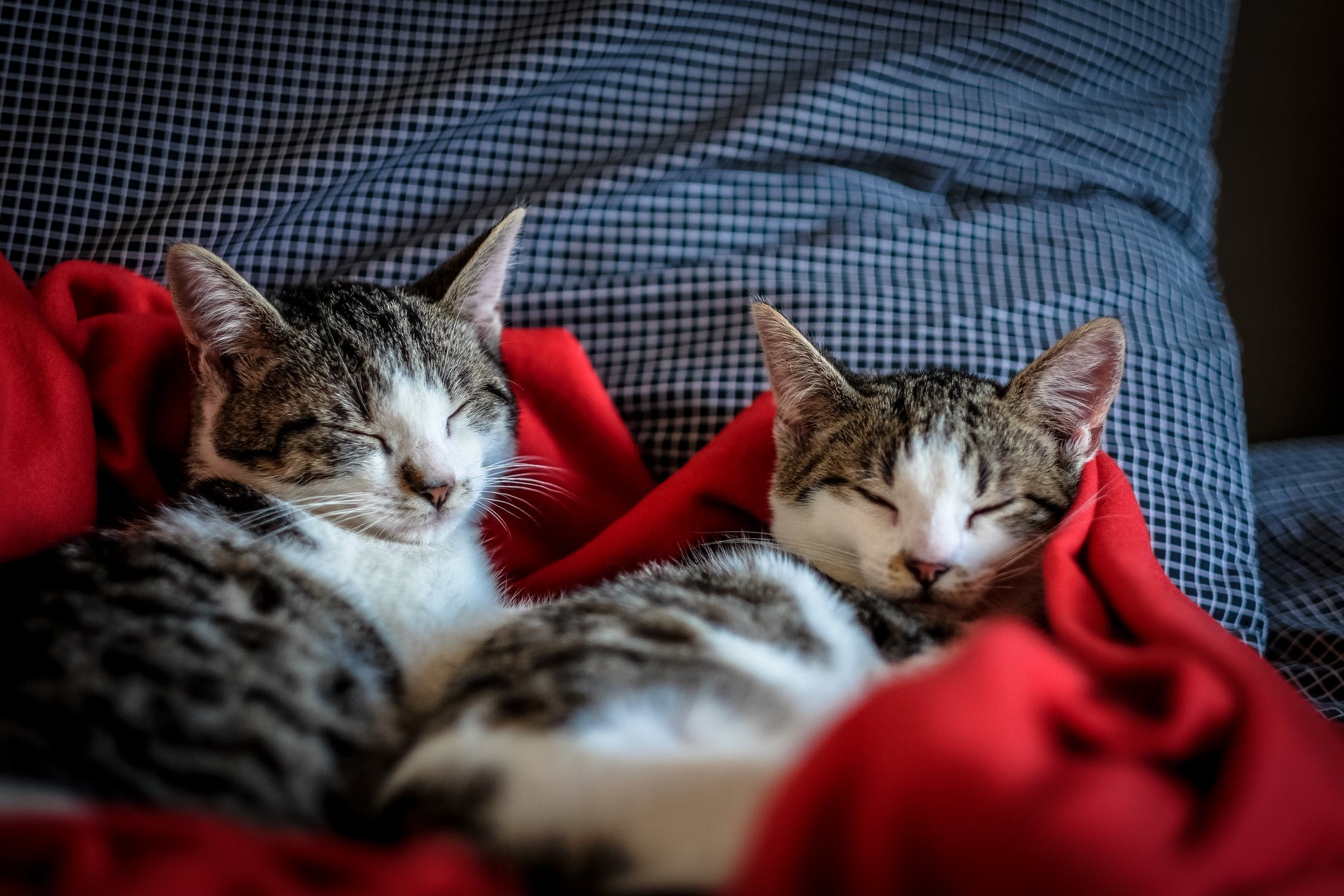 There are many aspects of cloning to consider before deciding if this is an option for you. Regarding the process, members of the animal welfare community have protested that the specific breeding of host animals to be docile for this job makes pet cloning no more than glorified puppy mills. There is also not much known about the welfare of host animals nor the fate of unsuccessful or ‘defective’ offspring. Those considering pet cloning would have to accept that doing so may possibly support an industry that has yet to provide full transparency of their animal treatment. 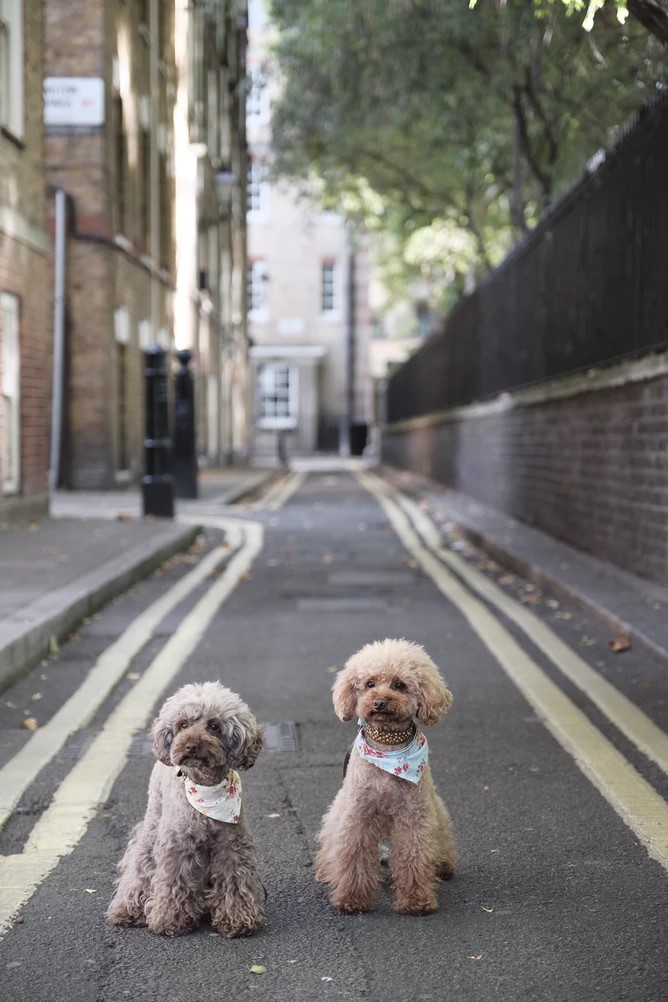 Cloning a pet offers a sense of comfort to most grieving owners who had a special connection with their pet. However, the same genome does not guarantee an identical pet both in look and temperament. Ultimately, it won’t be the same pet and owners who opt for cloning must recognise that lest they be disappointed. Moreover, the health and lifespan of a cloned pet are not known and health issues may be replicated, running the risk of a pet with less than average health.

That said, cloning is a costly endeavour as well as a high risk one. Taking all things into consideration is crucial in making such a huge decision and pet owners should always weigh their options before making the call.