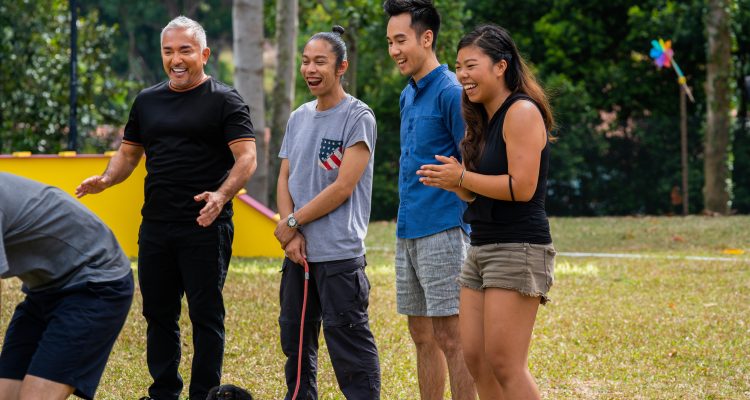 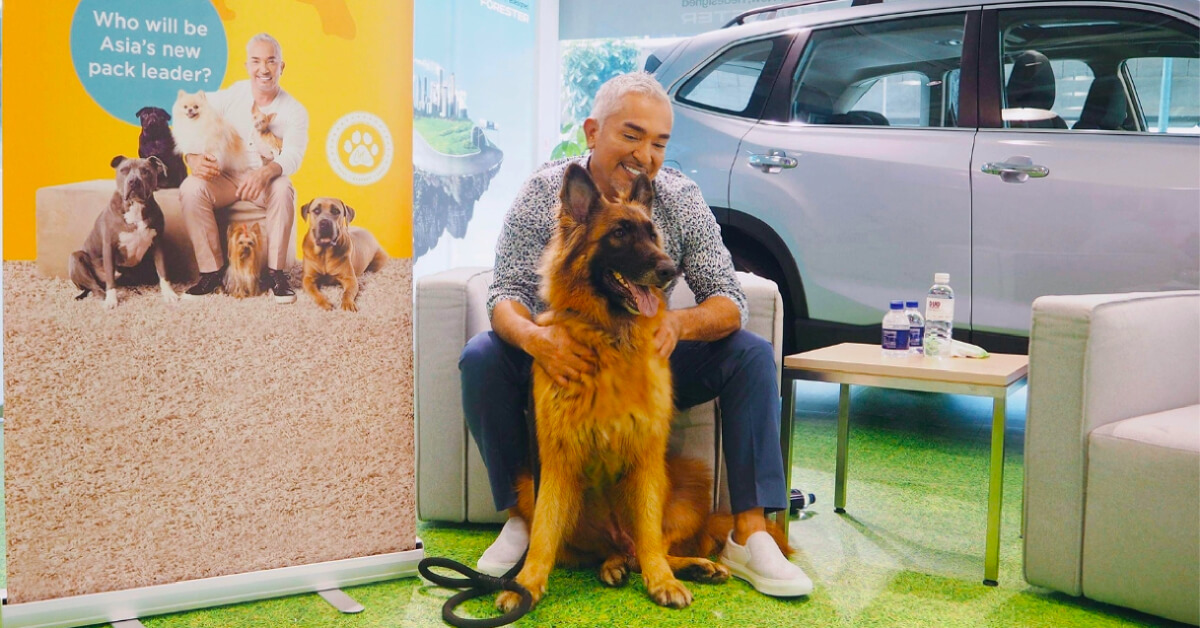 Cesar Millan, also kown as the dog whisperer, is back in Singapore to film the third season of the popular show, Cesar’s Recruit: Asia. A series that features dog trainers from around the region handling various challenges with dogs to prove their capability and become Cesar’s newest recruit, the latest season is set to air in June 2019. Revealing his excitement as he spoke about the series, Cesar shared his expectations and hopes for the show. What remains that same is that he hopes that his efforts can result in the global reduction of dog abandonment and improvement of the relationship between animals and their humans.

Originally from Mexico, Cesar started out grooming particularly difficult dogs in the U.S. before word of mouth gave him a reputation for having a way with canines. As his popularity steadily grew, he opened his dog training facility before starring in his first television show, Dog Whisperer with Cesar Millan, that rocketed him to fame. Today, the dog behaviourist has books, shows, dog products and goes on live tours across the globe. Most importantly, he’s possibly the world’s best dog trainer, just as he set out to be. 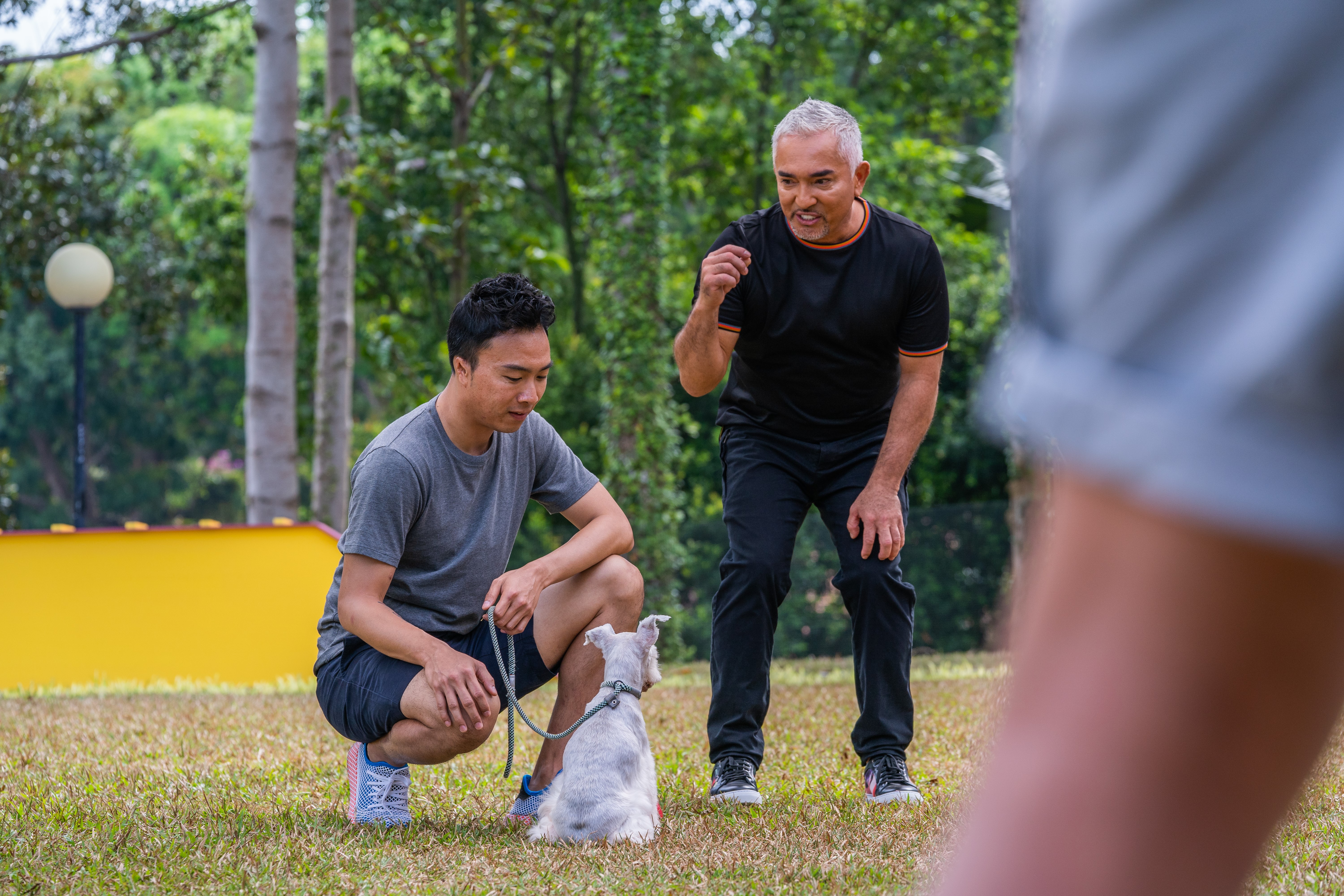 Behind the scenes of Cesar’s Recruit: Asia Season 3.

As the numbers of pet ownership in Asia continue increasing, Cesar’s Recruit: Asia Season 3 aims to educate people on the best ways to ensure the welfare of animals and how to live in harmony with their pets. As such, this season focuses more on cultivating a healthy, well-balanced dog-owner relationship and the methods that any owner can employ to establish a good dynamic with their pooch. 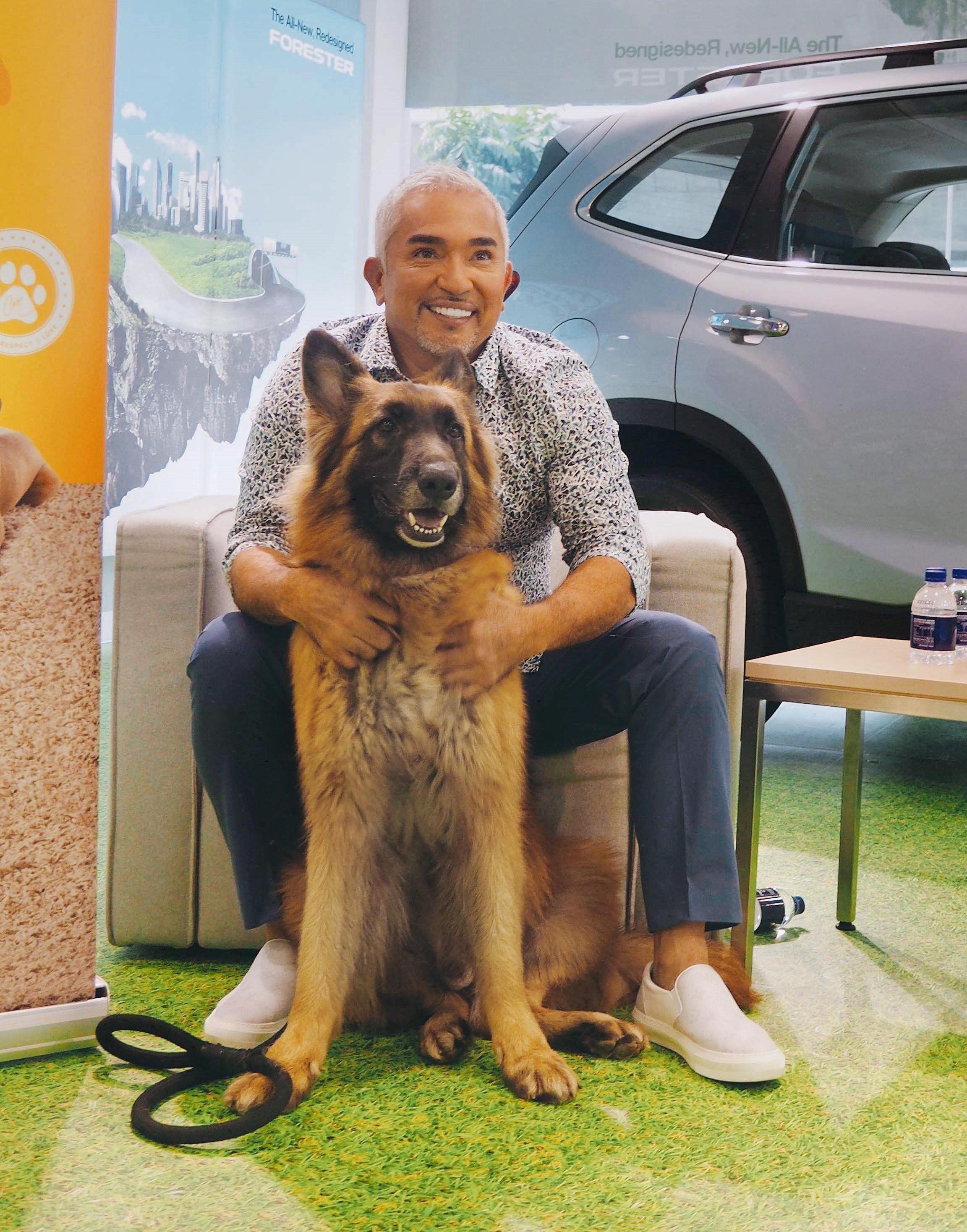 Unlike previous seasons where contestants are dog trainers, Cesar’s Recruit: Asia Season 3 features people who have no prior training dogs or coaching any people on dog handling techniques, making it even more relatable and applicable to regular viewers. Apart from imparting essential aspects of dog behaviour management, Cesar wishes to emphasize the importance of trust, calmness, respect and patience when it comes to forging a good relationship between dog and humans. “I’m looking for passion, good instincts and beliefs,” smiled the dog whisperer when asked about the search for his newest recruit and ambassador for Asia. 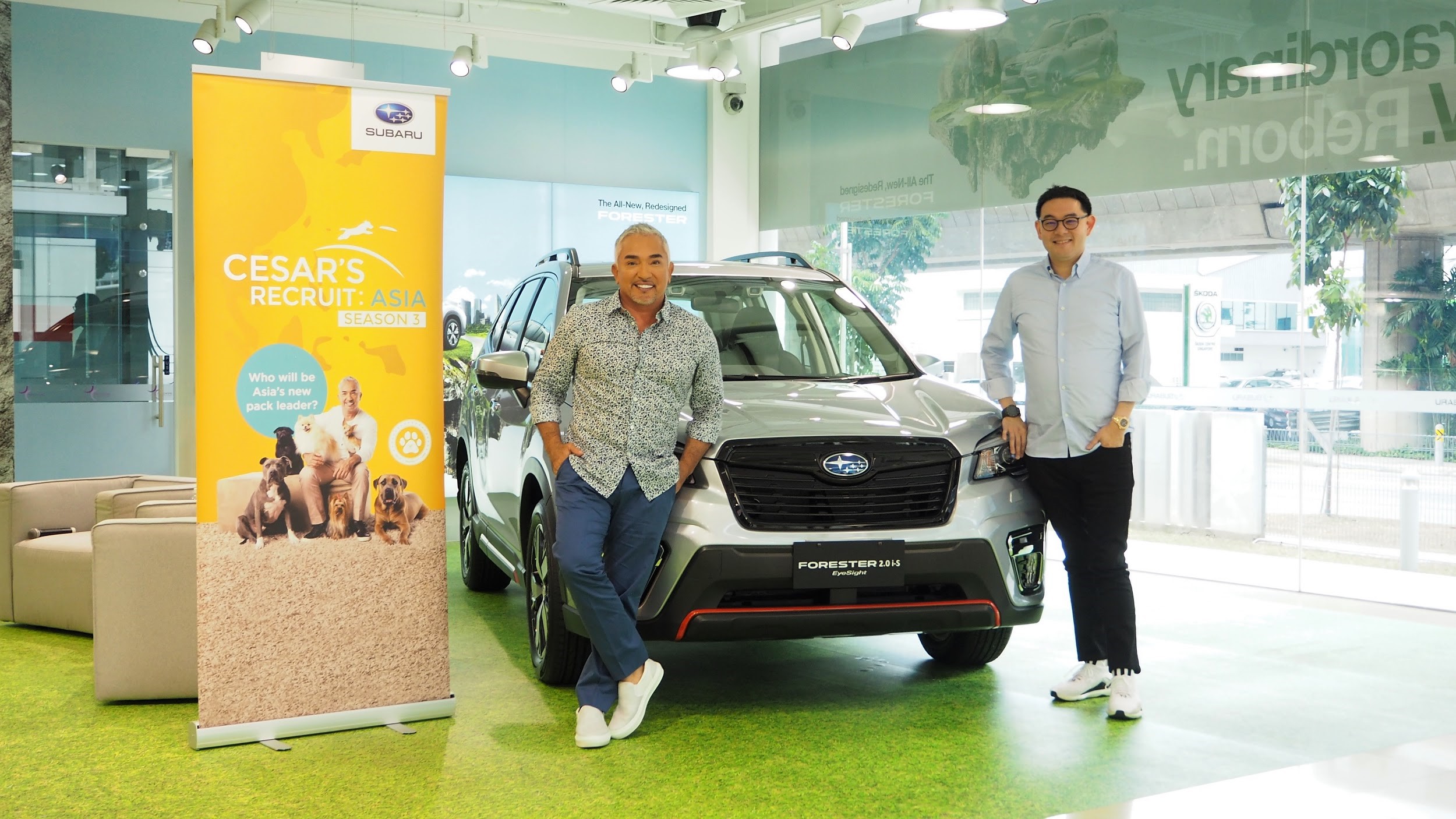 In partnership with Subaru, the season’s crowned recruit would also become the ambassador of Subaru and Glenn Tan, Deputy Chairman and Managing Director of Tan Chong International Limited, believes that the passion for helping animals and other qualities that the show promotes very much resonates with Subaru’s family-oriented brand. By supporting shows like Cesar’s Recruit: Asia, not only does Subaru hope to provide Asians with more opportunities to shine, they endorse their brand’s mentality of having fun and connecting people with the same values. 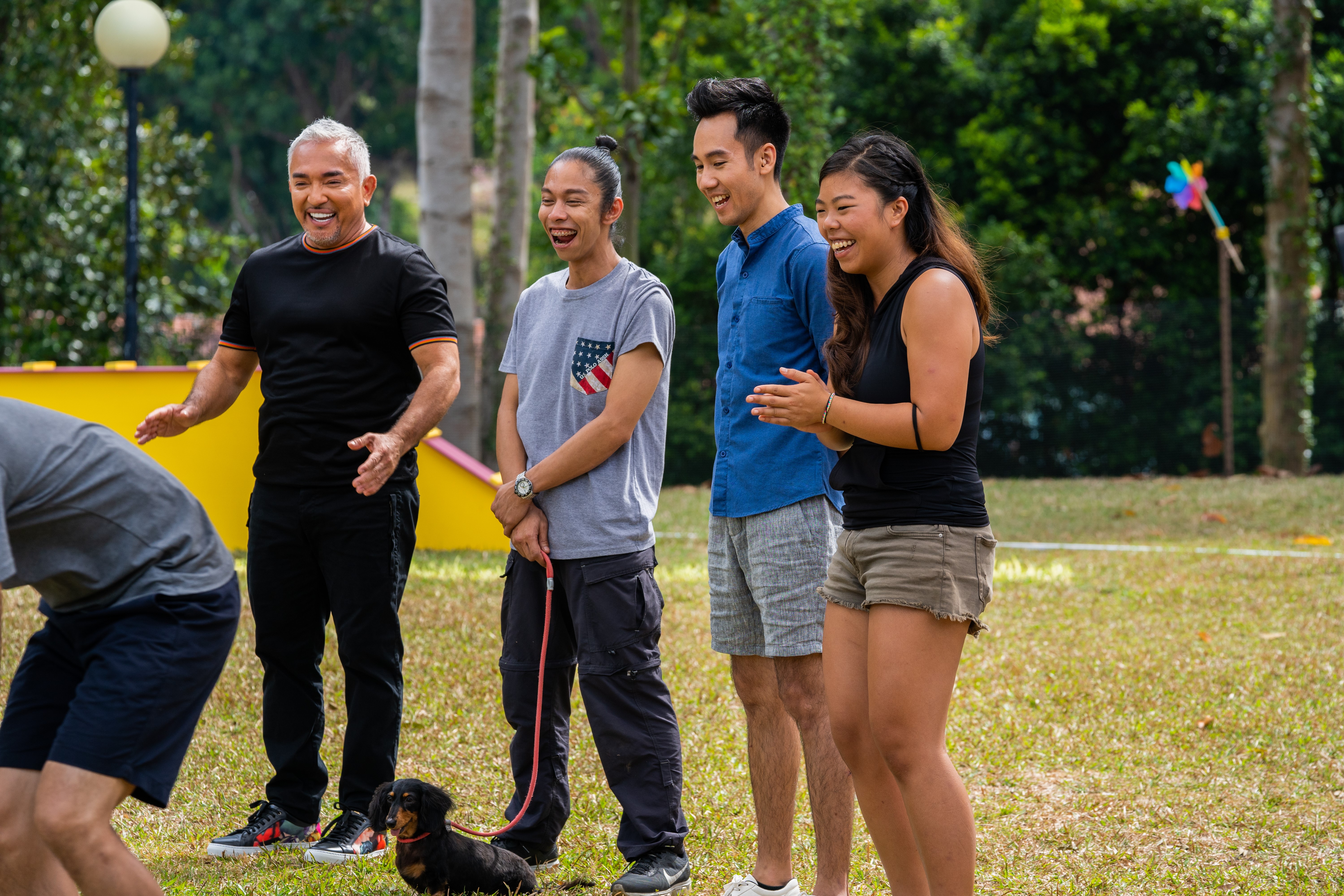 Behind the scenes of Cesar’s Recruit: Asia

Cesar’s Recruit will accompany him on his Asia tour, which is expected to include countries such as Taiwan, Philippines and Thailand. According to Cesar, these shows aren’t just for entertainment value and he hopes that the audience can learn about their dogs as well as themselves in a fun manner, creating a dog smart community in each of these countries. 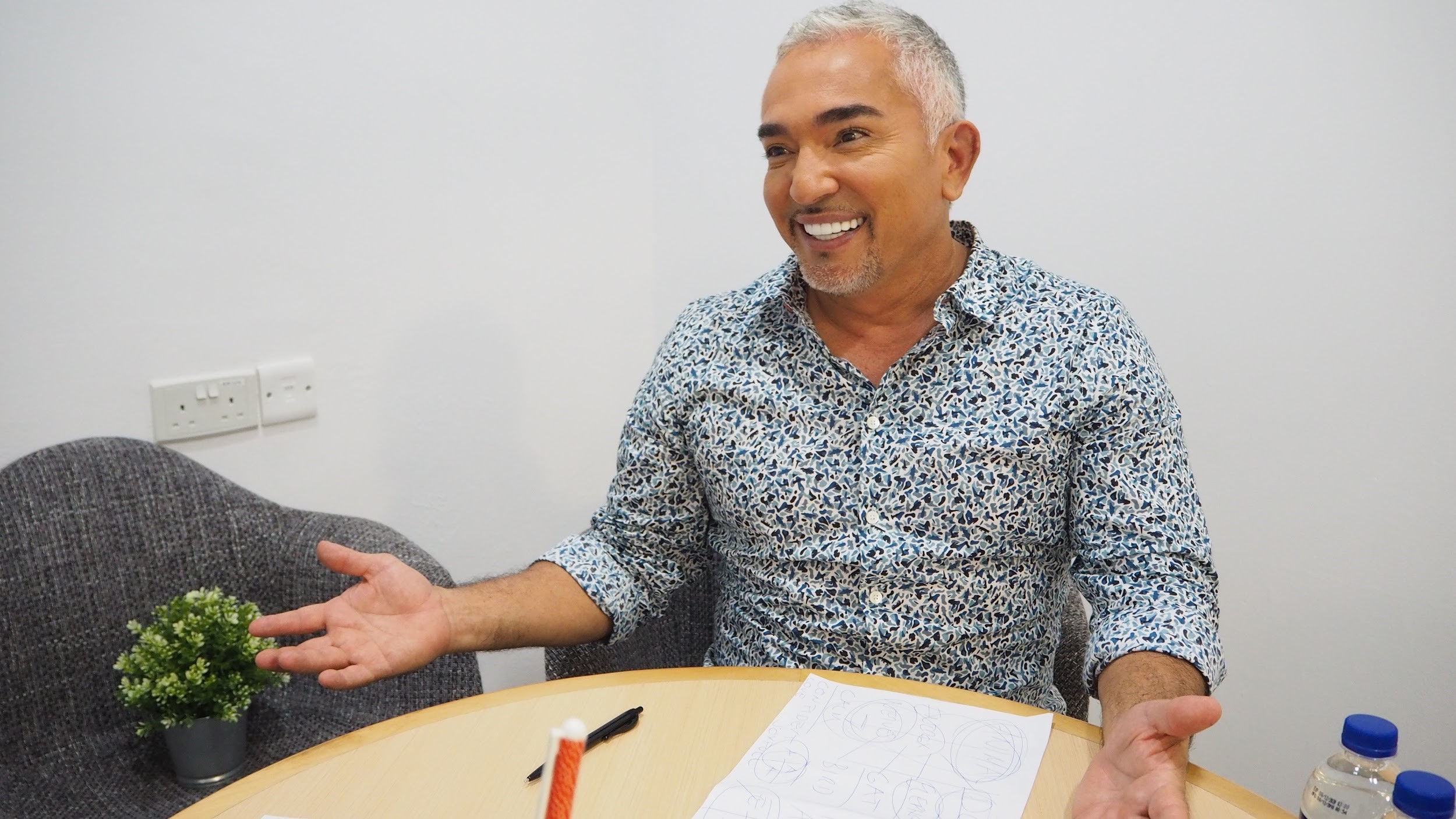 Over a short chat, Cesar further emphasized the importance of building a balanced relationship with dogs and learning the right attitude to adopt while handling canines. In a reflection of his philosophy when it came to handling dogs, he shared good dog handling practices that highlighted his respect and love for dogs. 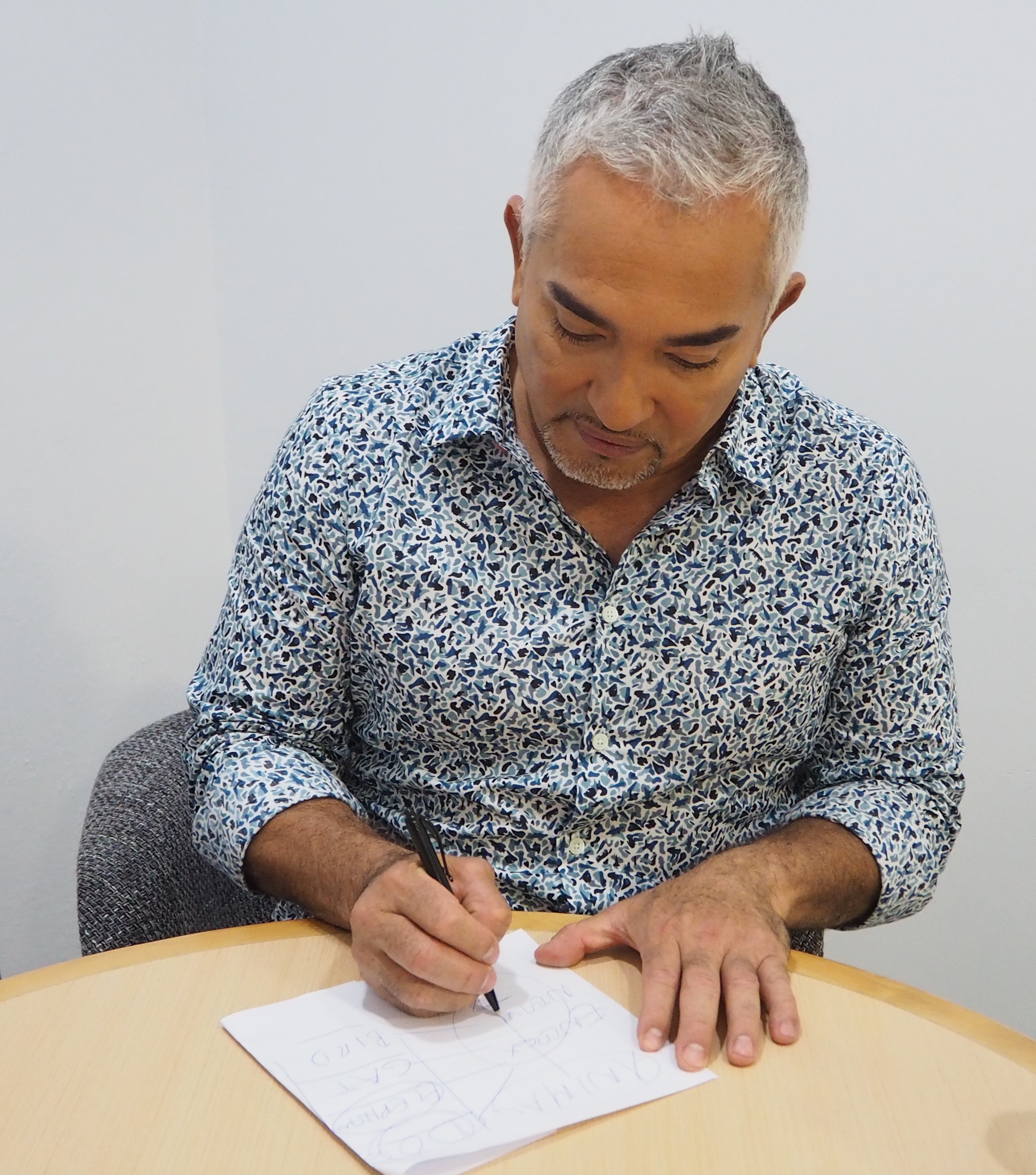 “It’s about exercise, discipline and affection – all of which must be present. Unfortunately for most dog lovers, it’s often about affection, affection and more affection. It’s natural to be joyful when you’re around your dog, but it’s also important to be calm and confident when it comes to dog handling.”

Catch Cesar’s Recruit: Asia Season 3 when it airs in June 2019 and read more of our interview with Cesar in the upcoming issue of Clubpets magazine!