Note: This article was written for and originally posted on Silversky.

Time is a peculiar concept; a human construct created for us to make sense of our memories and life events. Consisting of measurements beyond hours, minutes, and seconds, “time” is also quantified through concepts such as “early”, “late”, or even “back in my days”. Remember the first time you met your pup, many years ago?

Combine that memory with a multitude of other such memories, and you get a complete timeline and our understanding of how time works. But seeing as how time is linked to our memory, this begets the question: do dogs also make sense of time the way that we do?

The short answer is no, they do not share our understanding of time because their memory is less complex than ours. This doesn’t mean that they’re just fumbling their way through life without any heed of day and night though. Instead, they have their own unique sense of time.

The fundamental difference in memory 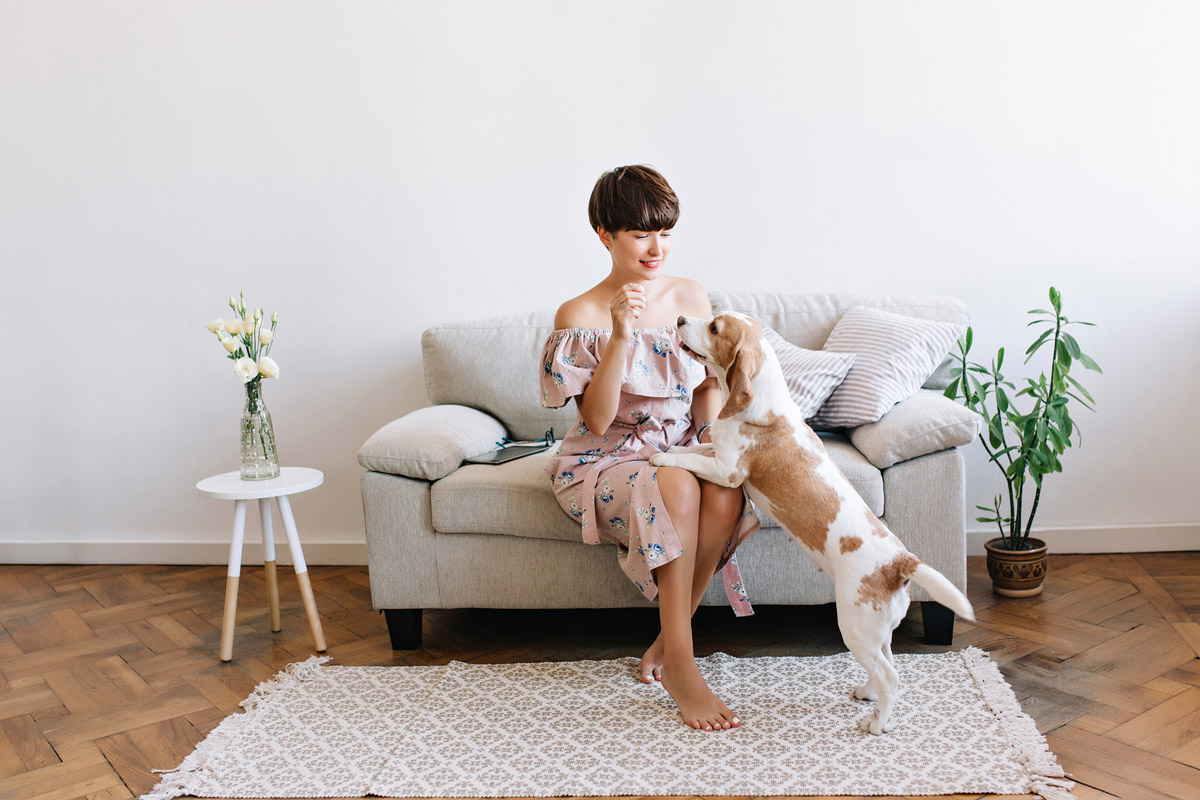 How is this so? First off, we have to understand human cognitive anatomy. In general, we humans have various types of memories that function in different ways, and altogether, they allow us to “travel back and forth in time”. These can be placed into three broad categories, which are sensory, short-term, and long-term memory.

Our long-term memory can then be further categorised into various forms, with explicit memory (the intentional recall of information), implicit memory (unconsciously retained information), and episodic memory (the ability to remember firsthand experiences and associate them with their respective events or cues) forming the basis of our concept of time, allowing us to recall the past and plan for the future.

On the other hand, our canine companions have way lesser memory types, which includes short-term memory (lasting just 70 seconds, which is significantly weaker than ours) and a certain degree of explicit memory, implicit memory, and episodic memory. While not as powerful and developed as ours, they can still have a sense of time when supported with other factors such as their circadian rhythm, smells, sounds, associated activities, and behavioural cues.

Dogs and their sense of time 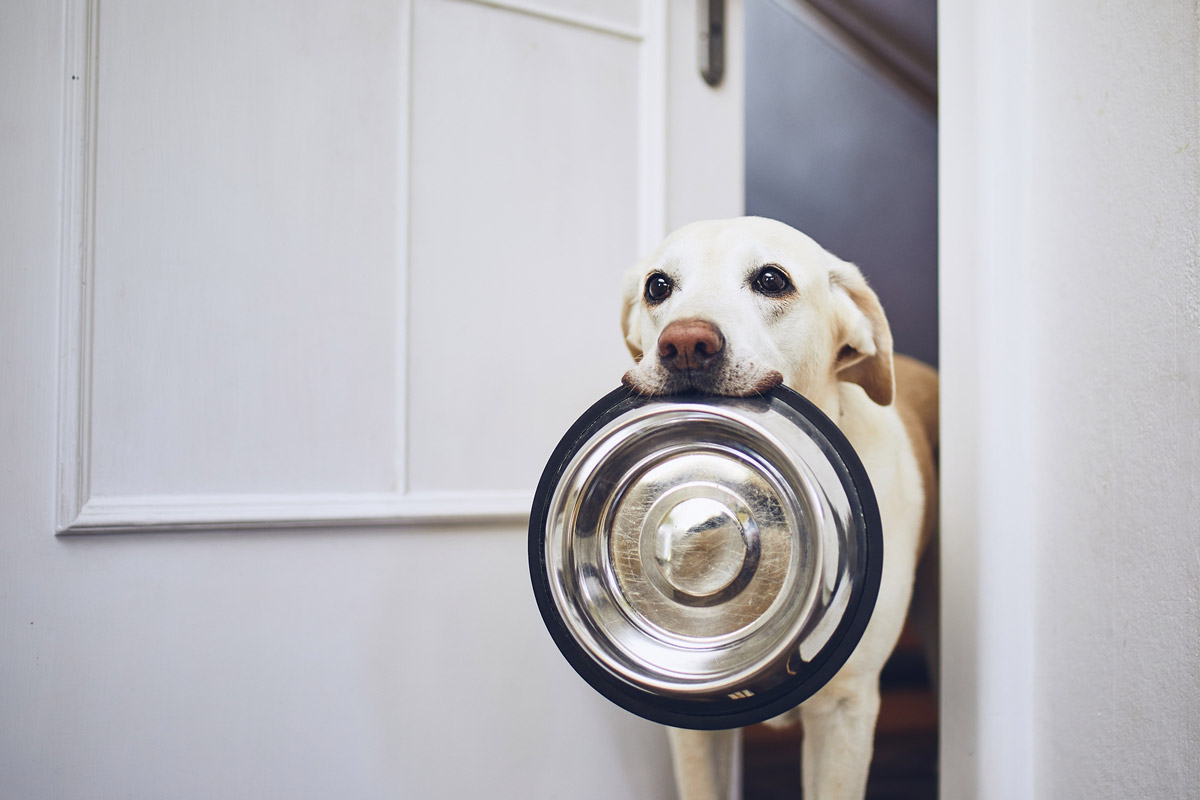 Is it time to feed your dog?

As I write this, my dogs are waiting at the entrance of my door because it’s almost time for their dinner. As pet owners, you might have experienced similar instances of when your dogs seemed like they could perceive time. However, we both know that our pups didn’t read a clock to realise that, so how exactly did they do it?

Research has shown that dogs rely heavily on episodic memory, which is when your dog associates a sound, smell, or visual cue with a known behaviour or emotion that it has experienced before. This includes getting ready for a walk when they see you picking up your house keys, expecting a treat when they hear the crinkling of plastic, or getting into bed when they see you doing the same.

Just like all animals, our dogs also have a circadian rhythm and biological clock, which are the physical, mental, and behavioural changes that follow a 24-hour cycle according to the light and darkness in the environment. Other factors such as temperature (it’s warmer in the day and cooler at night) and social cues (what was mentioned above) also facilitate this circadian rhythm.

This means that in my case, my dogs are probably aware that it’s around time to eat their second meal of the day because the sky has turned dark, the surrounding temperature is cooler, and their tummies are starting to feel peckish. Amazingly, they are not wrong. 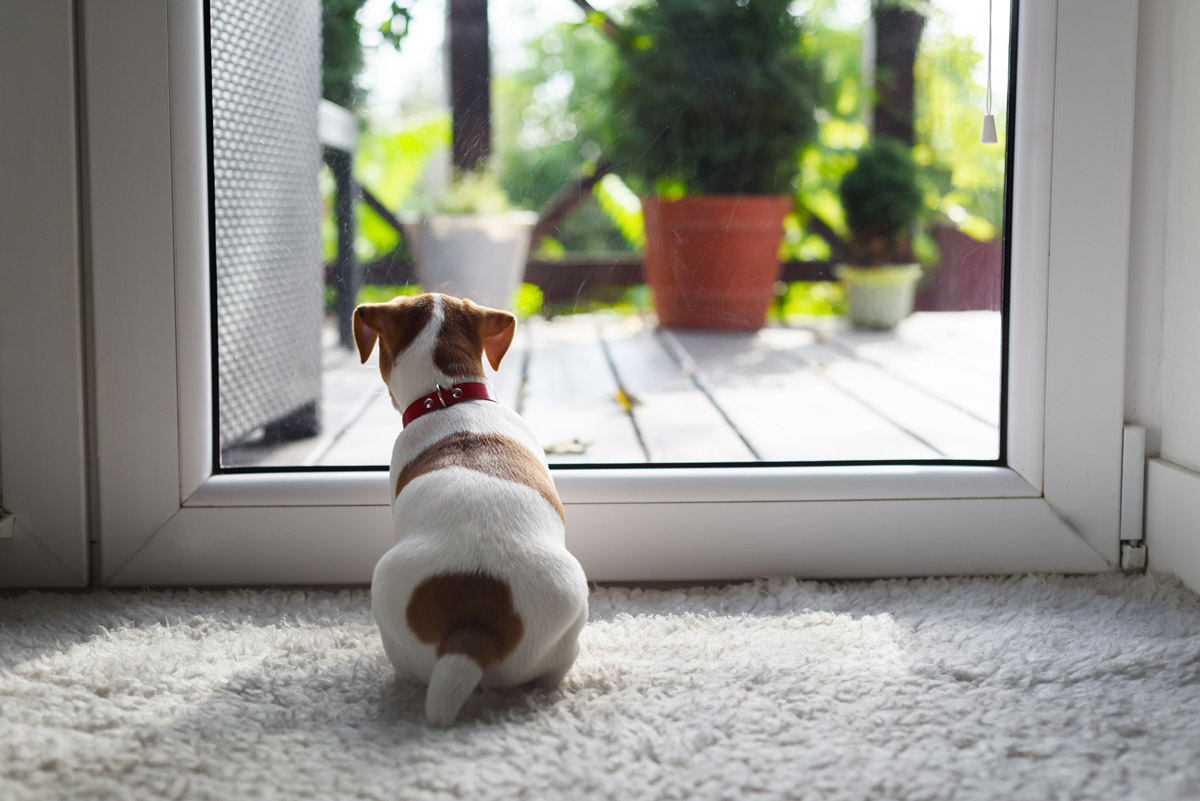 Does your dog wait by the door when it’s about time for you to reach home?

That said, I’ve witnessed instances that suggest that my older dog does possess some concept of future outcomes and the ability for future thought — instances when she attempts to deceive another.

You see, my dogs tend to go for the same toy. It doesn’t matter if I buy two of the exact same toy from the pet shop, and I’m sure many of you would relate. If I remember correctly, it was a sunny afternoon and the dogs were lazing on the couch, with the younger one happily gnawing on a chew toy and the older one looking over wistfully.

Suddenly, Kite, my older Chihuahua, barked at the empty balcony with a bark that was typically reserved for birds who landed in our home uninvited. Instinctually, the younger one leapt up to her feet, ready to defend the house with her sister, and Kite instantly snatched the toy away the moment she was distracted.

I watched on, genuinely impressed and fascinated. There has been no research as of yet that confirms the ability of future thought in dogs since they have no such concept of time, but at times like this, it’s truly hard to believe that they’re keeping up with us based on just cues and their limited memory alone — just some food for thought!