Cartoon Pets That You Can Actually Own 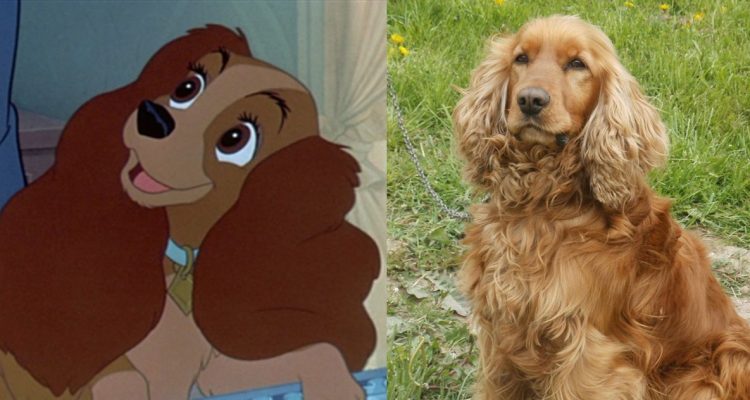 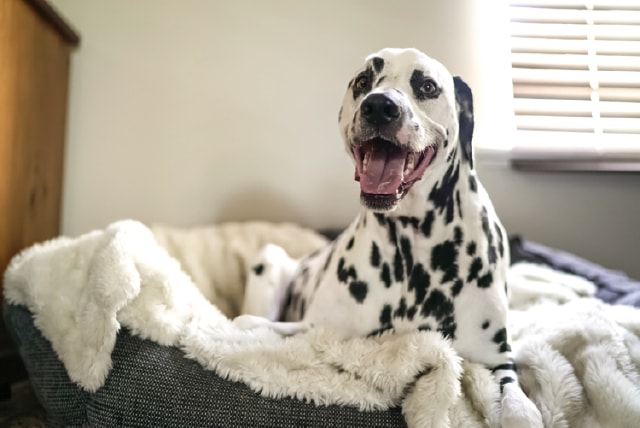 Cartoons and animated movies are undeniable a huge part of our childhood (well for most of us, that is). If you didn’t grow up with a pet of your own, these adorable cartoon pets would have you wishing they were yours. While favourites like Clifford, the big red dog and the ever iconic, CatDog, will always remain a far-fetched dream, some characters are based on real dog breeds of today. From Pongo to Garfiled, here are six pets from popular cartoons that you can raise as your own!

Lady from Lady & the Tramp 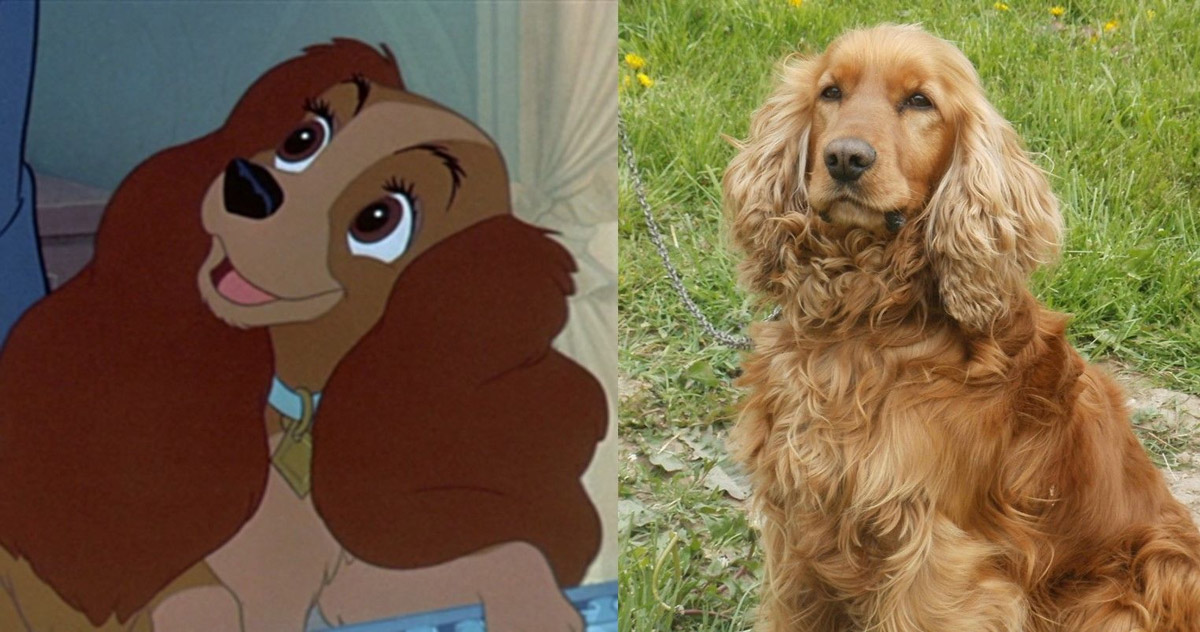 Additionally, while Lady was uncertain and apprehensive of the baby’s arrival, cocker spaniels in general, are good with children because of their non-aggressive behaviour. Nevertheless, like Lady, cocker spaniels enjoy attention, affection and daily walks.

Pongo and Perdita from 101 Dalmatians 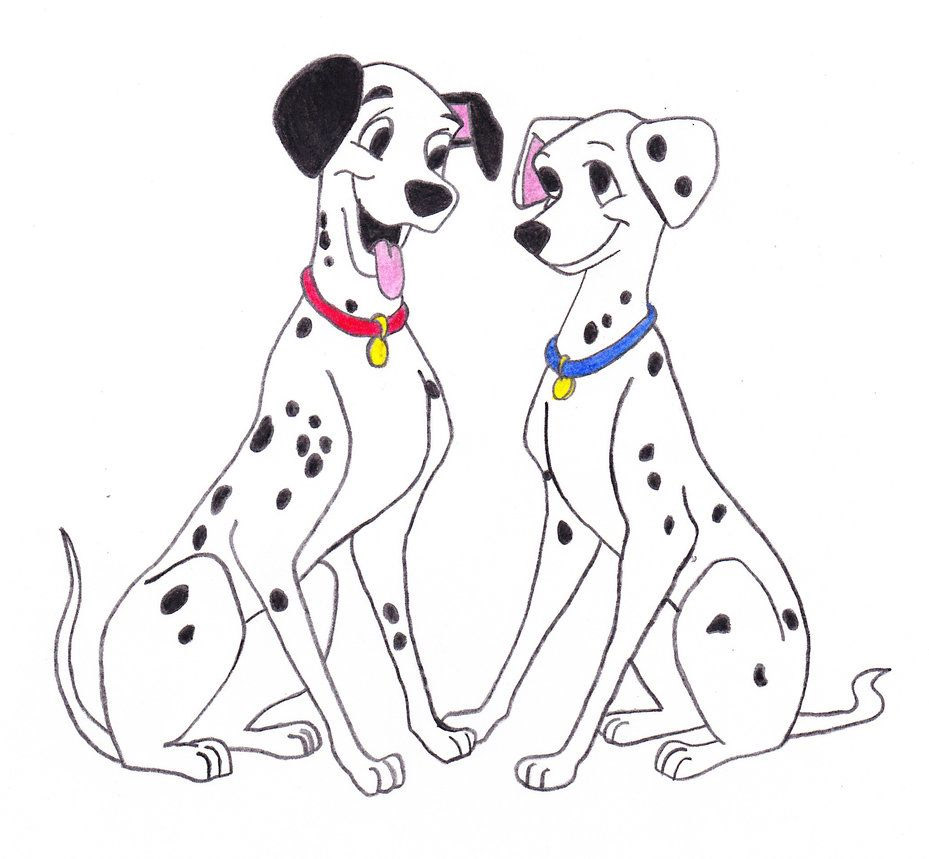 The wits and bravery seen from this pair as they rescued their puppies reflects the intelligence Dalmatians truly possess. However, though the Dalmatian pair was portrayed to be low-maintenance pet, reality begs to differ. Dalmatians in real life tend to require a large amount of attention, training and time.

As canines are extremely athletic and tend to shed, Dalmatian owners have to be prepared to spend considerable time bringing it out for exercises and to pet grooming services in Singapore. Hence, despite their appeal, do consider bringing them home only if you’re confident of being able to shower them with the time, energy and love they require. 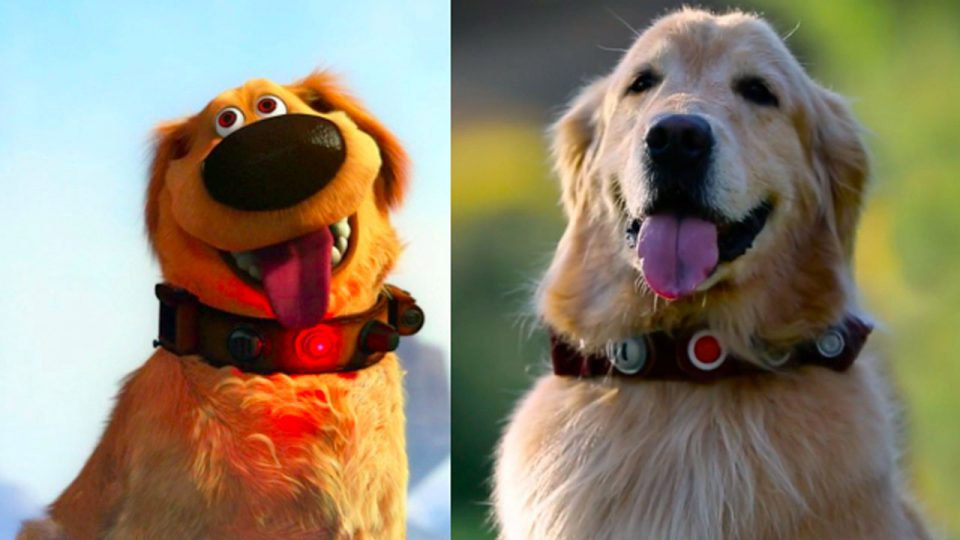 Dug from UP is the epitome of Golden Retrievers, the breed he’s modelled after. His enthusiasm, helpfulness and friendly personality mirrors the traits of the actual breed. Golden Retrievers are perceived to be one of the more popular pet dog breed and for good reason. These canines are also intelligent, playful, affectionate and active. As owners, you need to be prepared to ensure you shower your Goldie with time, exercise and just as much affection. However, because of their friendly and loving personality, Golden Retrievers are not suitable to be guard dogs and will instead warm up to the strangers. 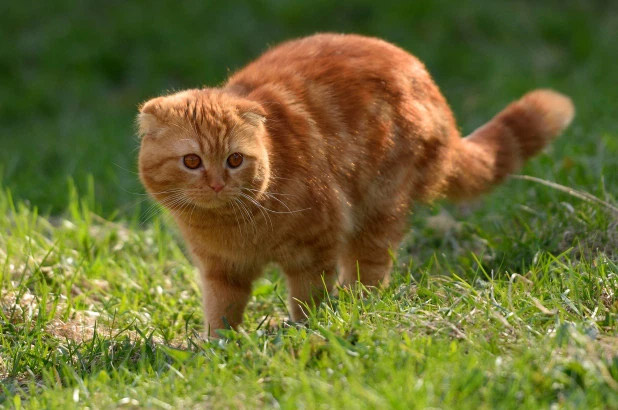 Everyone’s favourite lazy, lasagna-loving feline is said to be an orange tabby cat. Though we don’t know it’s specific breed, you can identify a tabby cat based on its coat pattern, like the ones seen on Garfield.

Though “tabby” does not refer to a breed, most tabby cats share common traits such as being low-energy and having a love for food, all of which are also Garfield’s signature characteristics. However, though Garfield may have a unique fondness for lasagna, cats, whether a tabby or not, should not be fed this dish!

Because of its love for food, it’s crucial to keep an eye on your tabby’s diet. Though Garfield remains comfortably fat, obesity in your tabby can cause multiple health problems. If you do bring a tabby home, encourage it to partake in exercises and play to keep its bones, muscles and joints healthy. 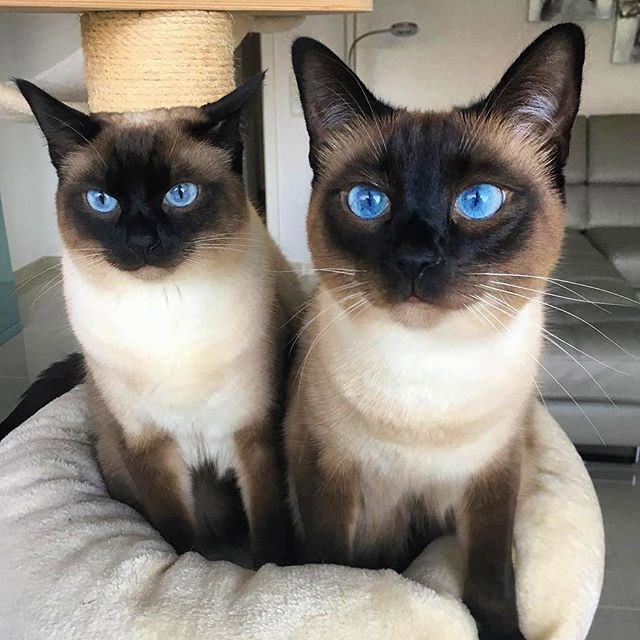 Siamese cats are a notable breed of oriental cats that possess unique physical features. In the animated series, Sagwa obtained her facial markings after her fall into an ink pot. However, depending on their breed, Siamese cats will develop these markings as they grow. Apart from that, her blue diamond eyes, large ears, elongated body and triangular head shape mirrors the features unique to the breed.

As exhibited by Sagwa, Siamese cats are very intelligent, vocal, active and social. They are great for families with children, mainly because it enjoys the attention. However, they are not fans of being alone for long periods and will attach itself to you as much as possible. If you’re one that stay out for long hours, its advisable to have your Siamese a partner to keep each other company.

Puss from Puss in Boots 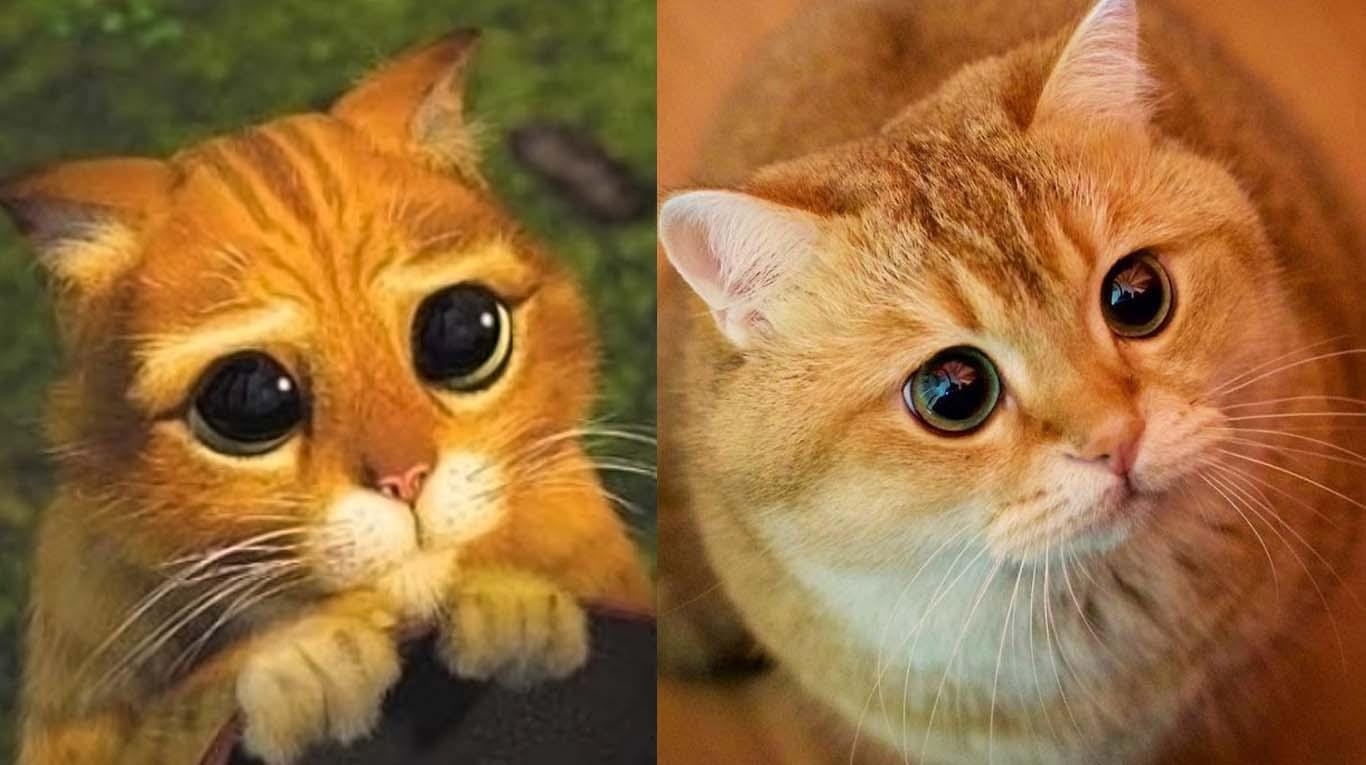 While he may not seem like it, Puss was based on the British Shorthair. British Shorthair cats are mellow, easy-going and capable of adjusting to a home environment. While Puss was always off on an adventure, your British Shorthair will be content to lounge on the couch with you. On the other hand, as Puss has demonstrated, British Shorthairs are resourceful, fiercely loyal and loving to the point it is likely to create a bond with every family member. Though a British Shorthair may not be as active as Puss is seen to be, they still require adequate exercise to remain in shape.