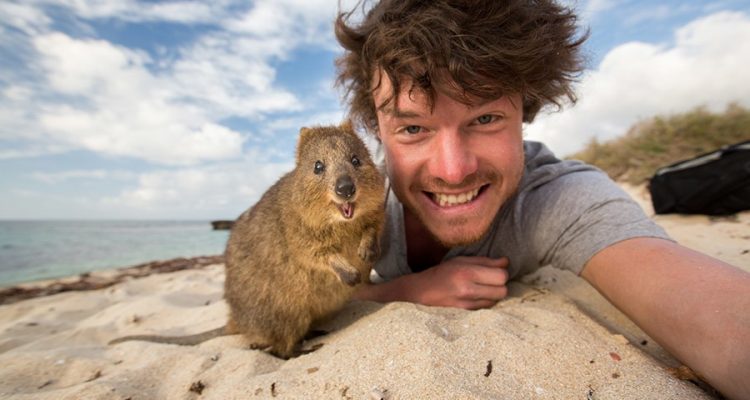 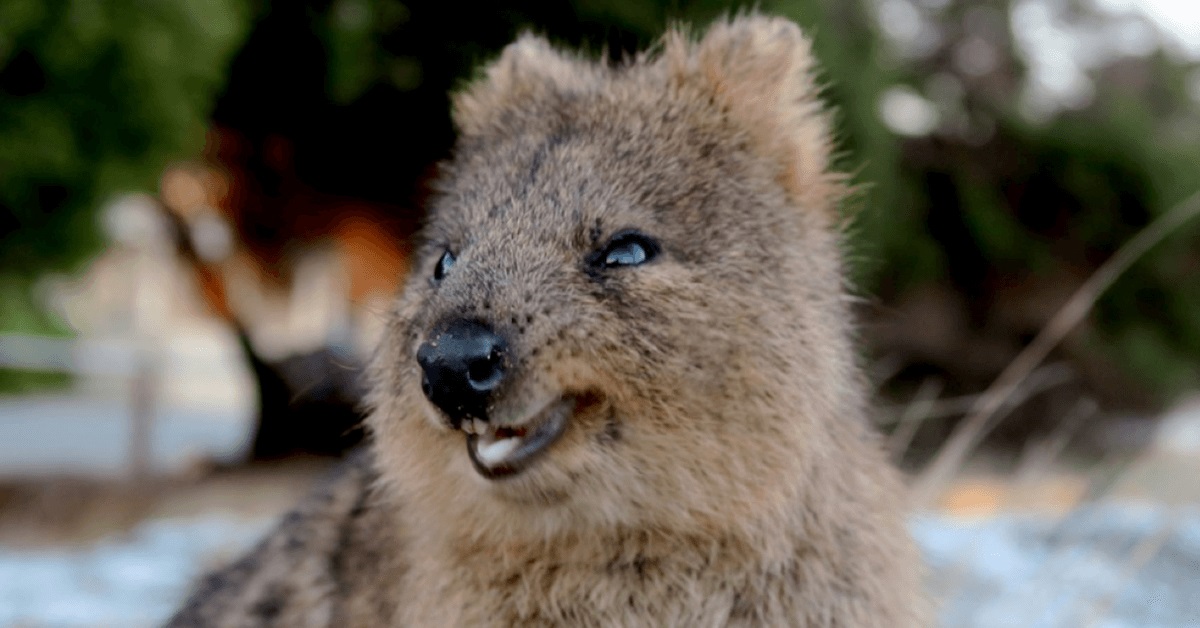 Islands all over the world tend to hold some of the most beautiful sights – from beaches, to resort to hundreds of the same animals roaming across the island. From rabbits to quokkas, these islands are heavily populated with a particular species of animal. Here, you won’t have to worry about straining your eyes to catch sight of these creatures.

If being surrounded by animals is your idea of a dream holiday, we’ve got you covered! Here 5 five islands to visit for the perfect animal adventure!

You’ve Got to be Kitten Me 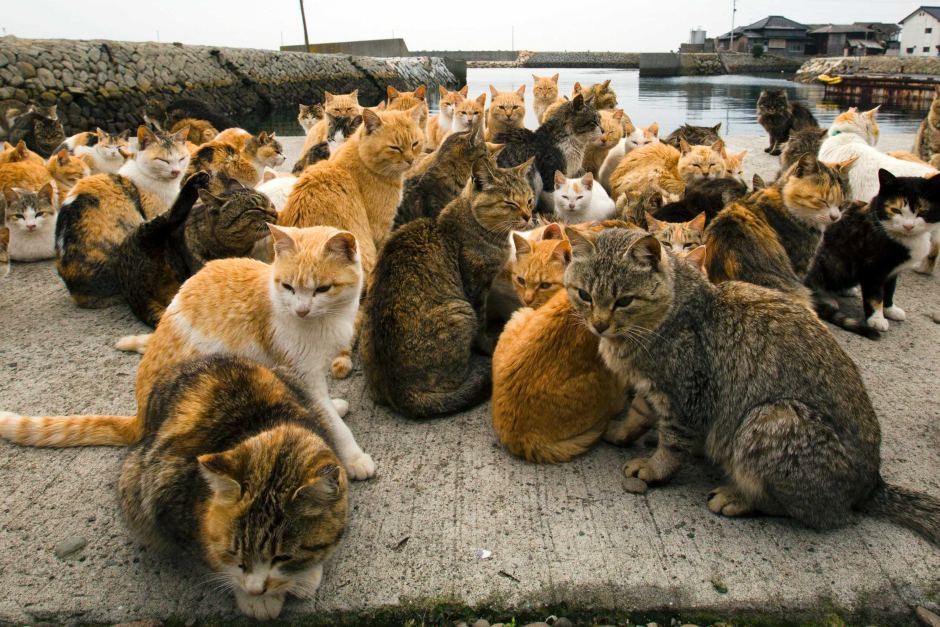 The island of the felines, Aoshima Island, Japan is home to more than a hundred cats and is one of the many cat islands in Japan. Here, the felines outnumber the island’s human residents drastically with some sites reporting a human population of about 15 residents.

Aoshima Island, while a tourist attraction, does not cater to tourists as it is void of any form of accommodations or eateries. If you’re planning to visit the island, stock up on necessities like food, cat food and water before boarding the ferry. 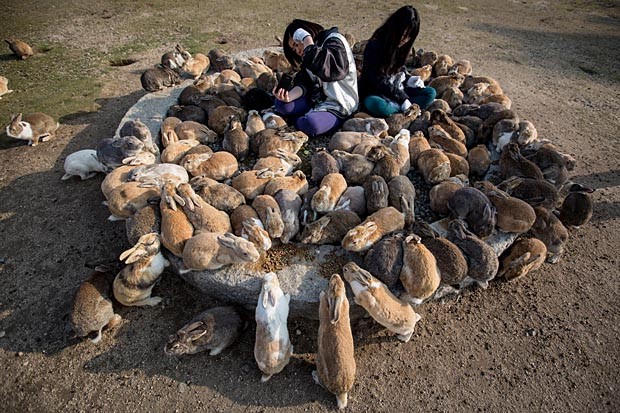 Hop on board a bunny adventure at in Ōkunoshima Island, Japan. Also known as Rabbit Island, the island is also home to about a thousand wild rabbits. Because of the island’s high population of rabbits, it’s no wonder that the island is a tourist magnet, with its close proximity to the mainland playing a part as well. These rabbits are unlike the domestic ones we’re used to and may have different behavioural habits around humans. Hence, do note that there are several rules and regulations implemented for the safety and survival of the wild rabbits. 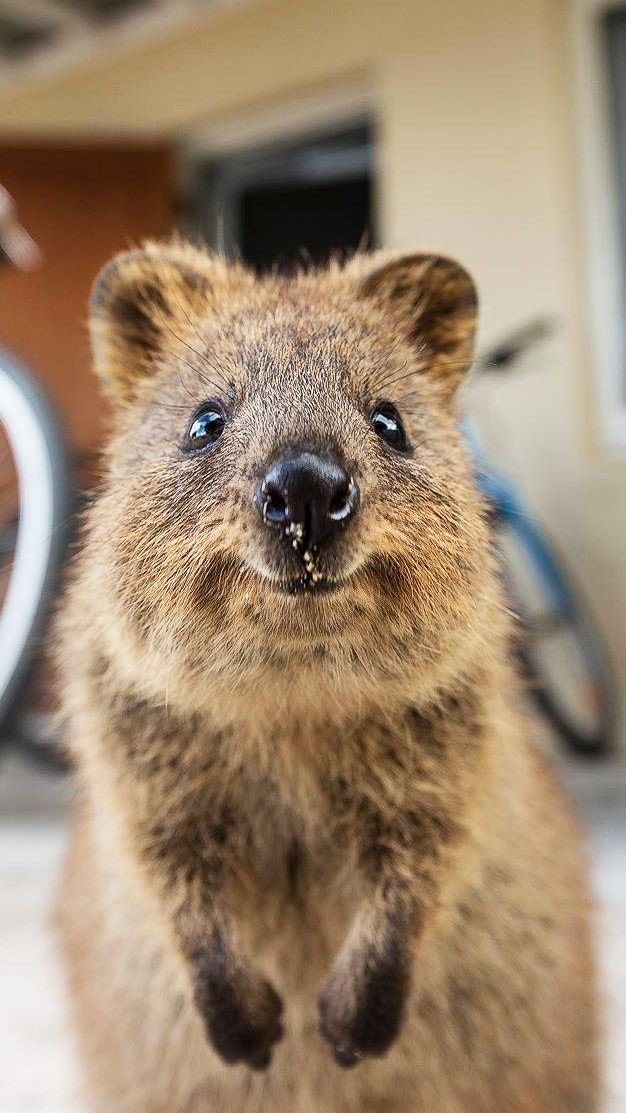 In the down under, you’ll find Rottnest Island or the island where the adorable quokkas thrive. Unlike the other islands on the list, Rottnest Island is an animal conservation reserve with community values.

If you haven’t already heard of the Quokkas, these adorable creatures have been titled “the happiest animal in the world” and are from the same family as the Kangaroos. Unfortunately, quokkas are, at the moment, categorised as a vulnerable species and may be at the risk of extinction without the protection of Rottnest Island.

At the island, all plants and wildlife are protected by law and similar to Japan’s Ōkunoshima Island, tourists to Rottnest Island are required to adhere to the set of rules and regulations to ensure the safety and survival of the living things on the island. 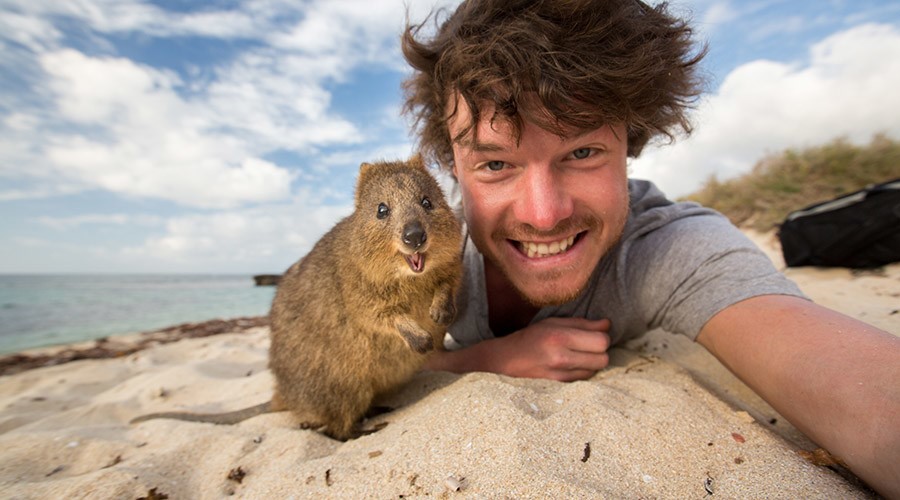 While quokka selfies are permitted, be sure to refrain from touching the marsupials, no matter how cuddly they seem! The best time to visit would be during the summer, as these adorable Quokkas tend to hide from the winter cold.

Located in the Cape Peninsular, South Africa, the colony of African Penguins at Boulder’s Beach is a sight to behold. 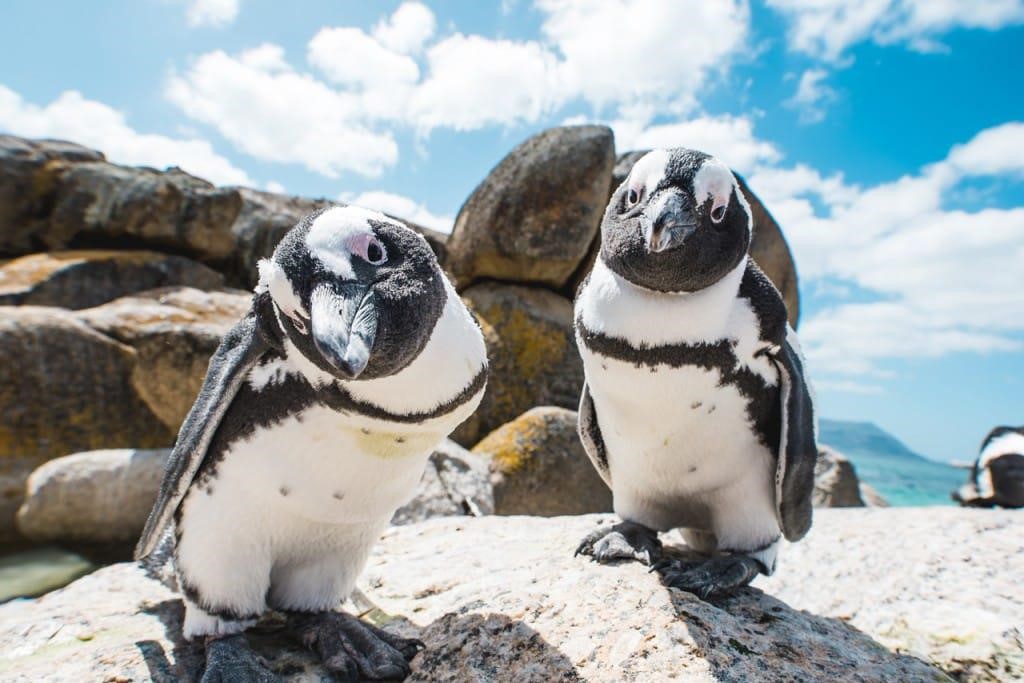 Watch them as they waddle through the white sands and splash about in the crystal clear waters. While there is a viewing deck/walkway, be prepared to get up close and personal with these adorable creatures!

Visiting in the summer is recommended, where you can also choose to spend the day at the family-friendly beach. However, do note that feeding the penguins are strictly prohibited.

All the Good Bois and Gurls 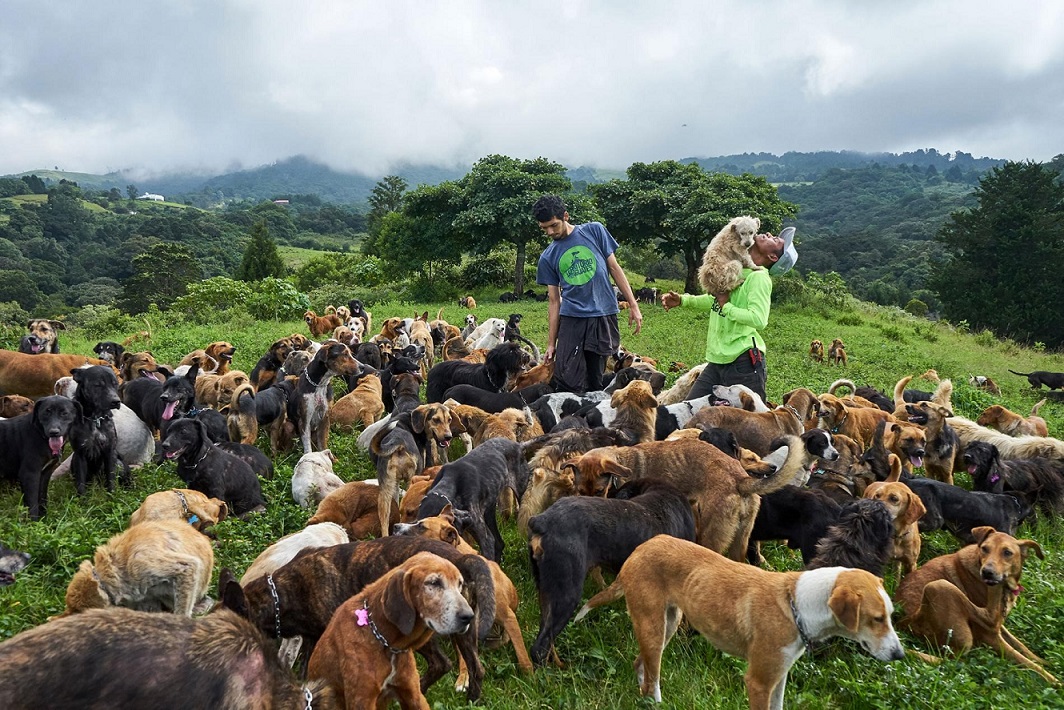 Apart from sheltering and keeping them safe, the shelter also plays the role of finding a forever home for the canines while educating the public on respecting and promoting the well-being of animals. While Territorio de Zaguates has previously welcomed visitors to its island sanctuary, it is now unfortunately closed for visits due to restorations to the shelter.

Fill your holiday with all the animal love you can imagine at these unique and breathtaking venues brimming with furry goodness!