You are on the way home from work when see an adorable tabby lazily stretching and rolling over in front of you. You quickly walk up to stroke the kitty’s head and suddenly, it bites you and darts away. You’re left with a bitten finger and a broken heart. To avoid such situations in the future, here are some simple tips on how to properly approach a stray cat. 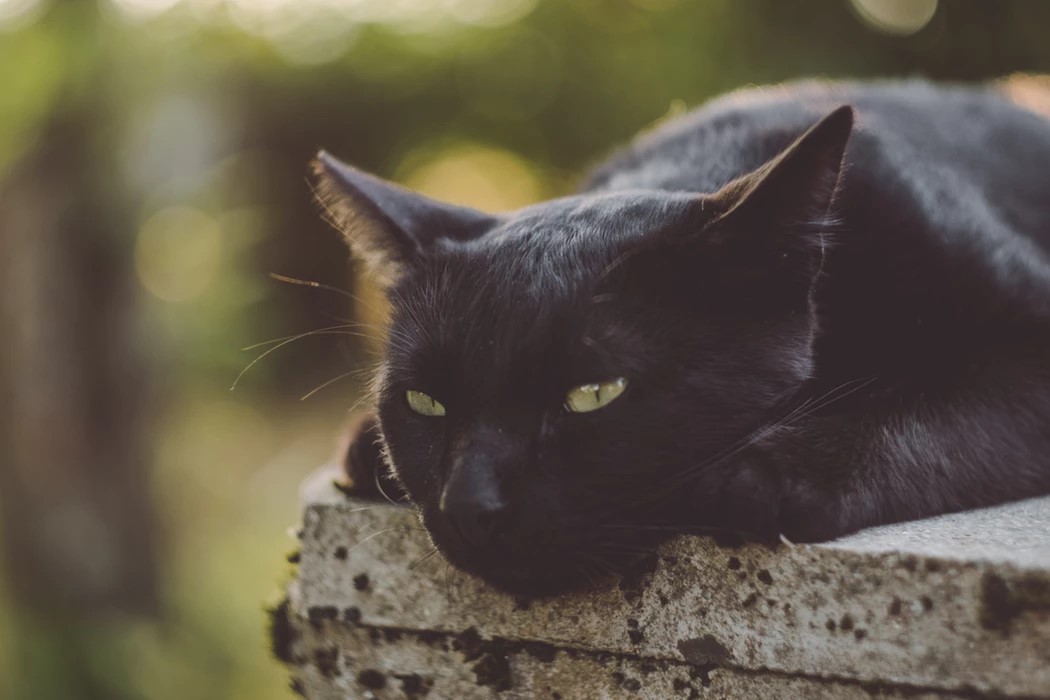 Just like humans, not all cats are open to befriending strangers. We should respect that. Unlike dogs, if you see the cat twitching or swaying its tail from left to right, it’s a sign that the kitty is not pleased and open to pets. 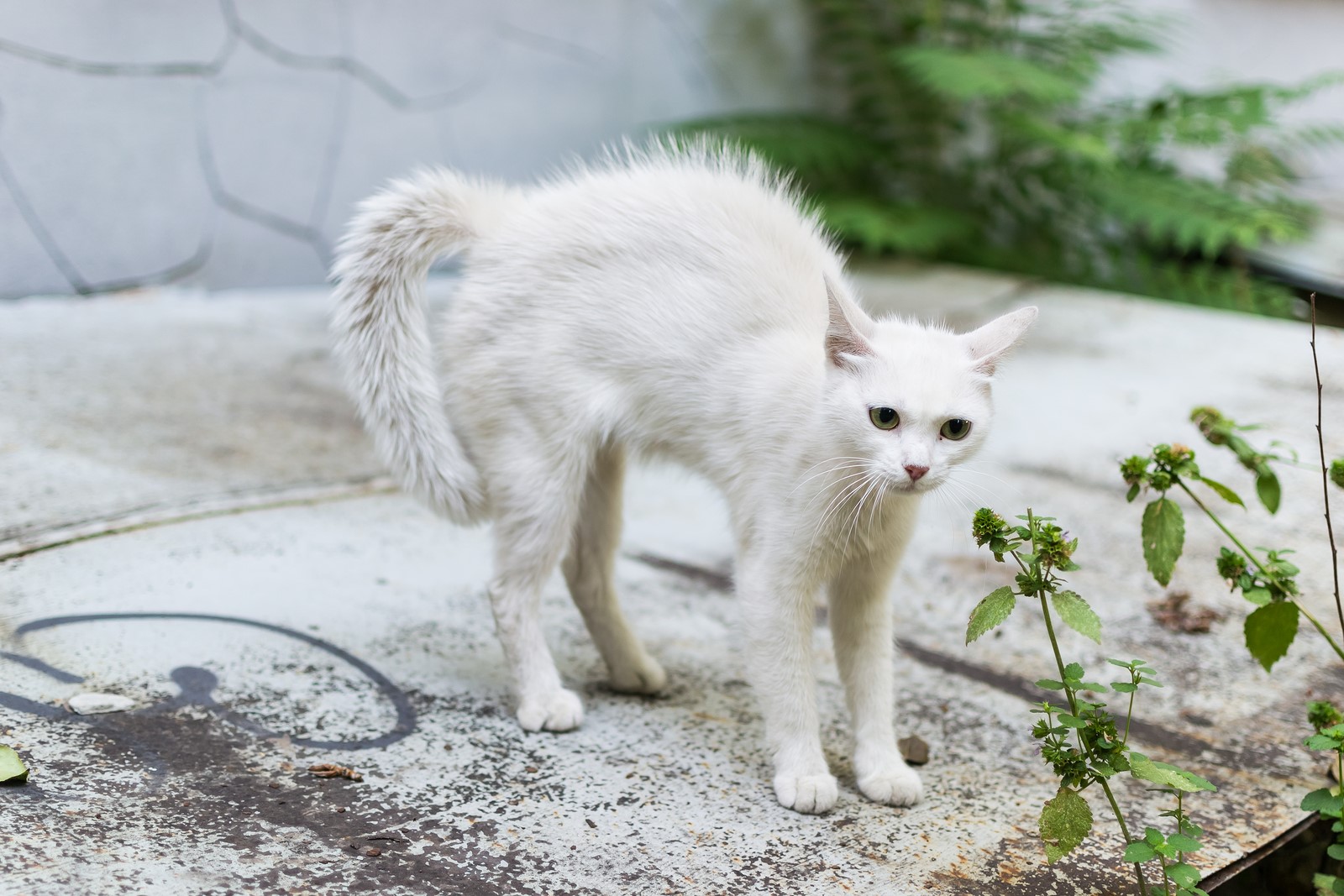 Other telltale signs of a cat not in the mood for human interaction include the stiffening of its body, arching of its back, hissing, or running away every time you try to approach. The best thing you can do is to leave the cat alone and find another one to love.

We don’t like strangers touching us without permission. Similarly, cats don’t like it too! They usually avoid strangers who come on too strong, so ideally, let the cat approach you first. To encourage it to come over, just stay nearby to give the cat some time to get used to your presence before moving on to the next step. 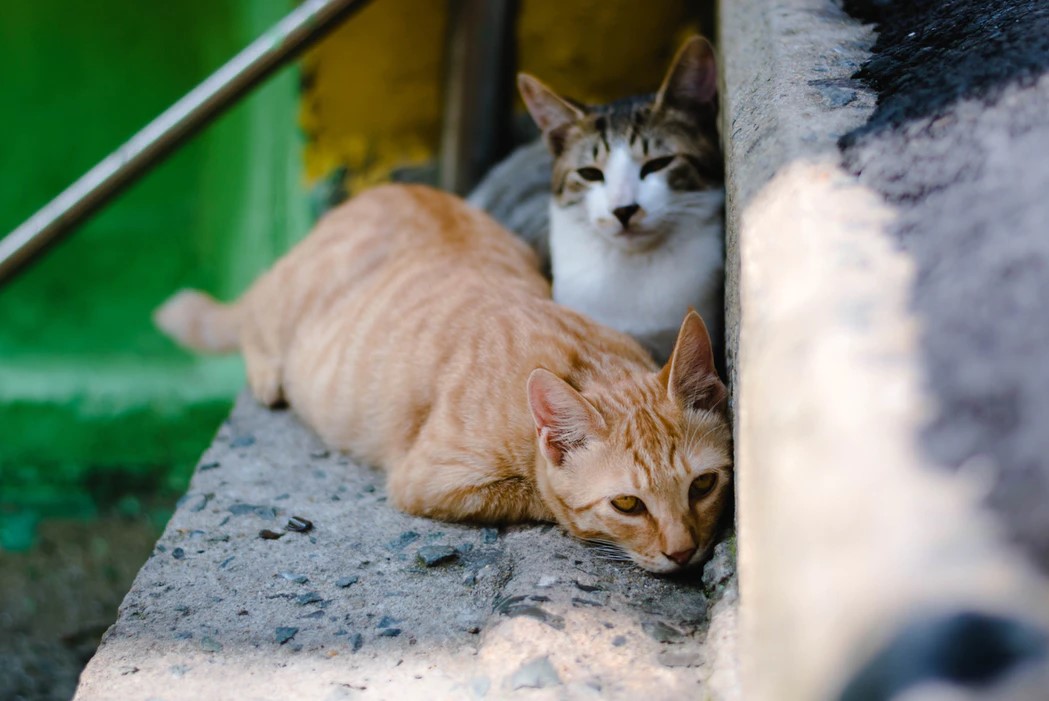 Now that the cat is approaching you, you might feel an almost irresistible urge to squeal in excitement or stroke its head. Make sure to resist that urge and stay calm instead, while slowly offering your hand for the cat to sniff and get used to your scent. This is where the magic happens. 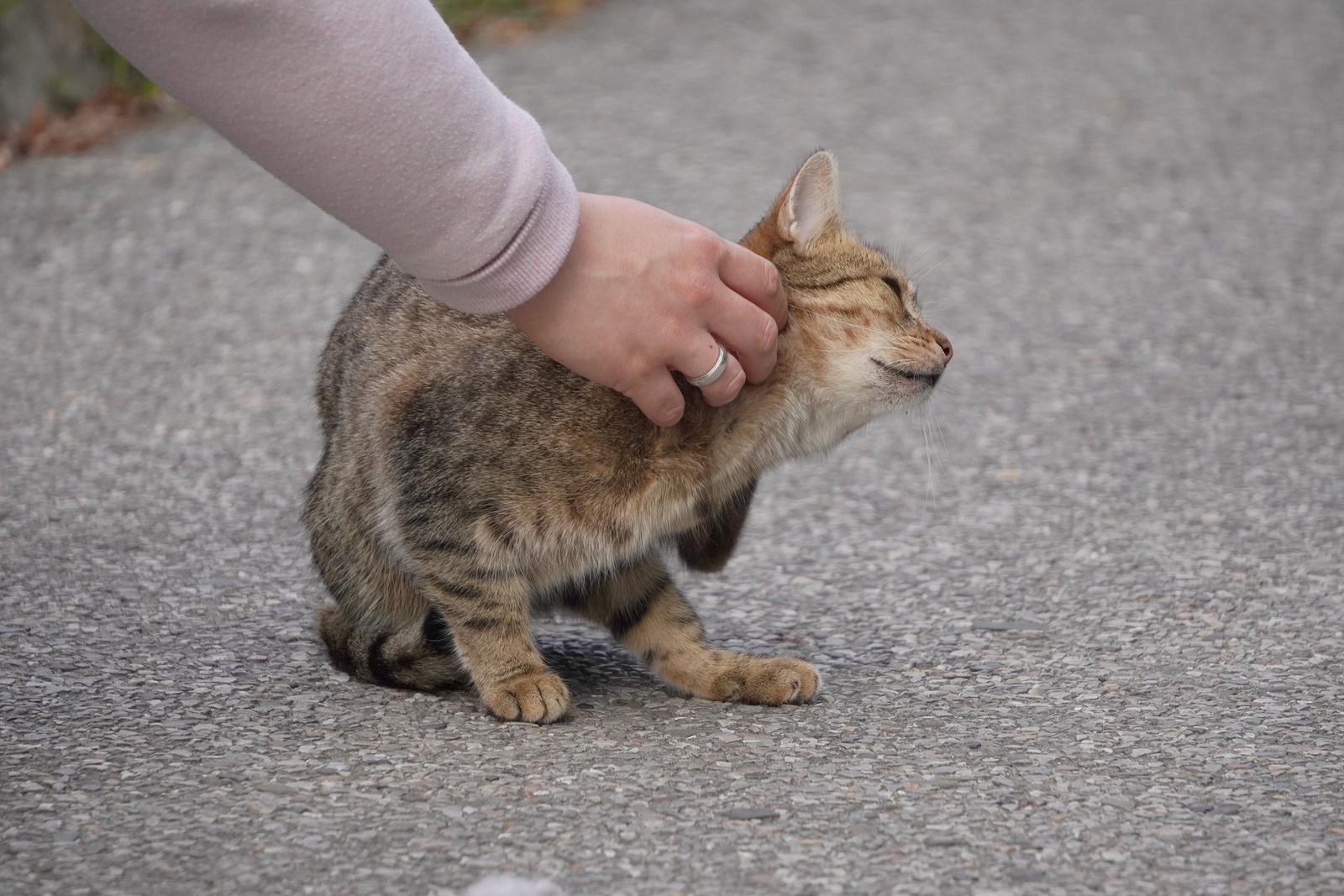 The cat may start pushing its head against your hand. Now you may gently and slowly pet the cat, stopping intermittently to make sure it’s still willing to be pet. Avoid sensitive areas such as the paws, belly, and tail. 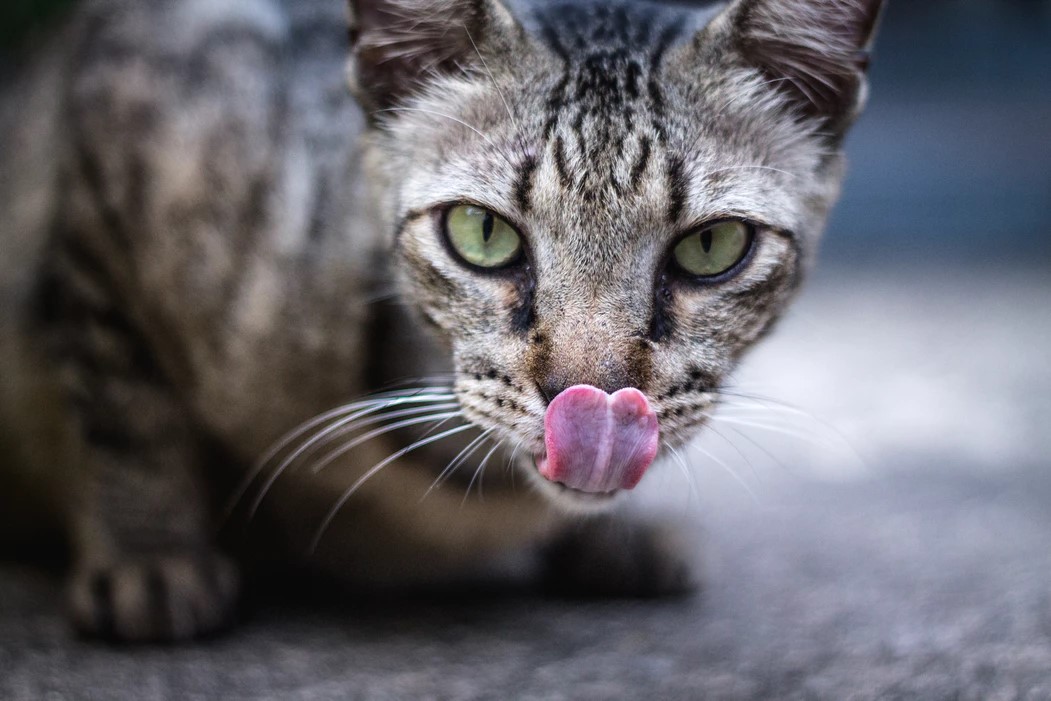 We’re often told it’s rude to stare at strangers. Apparently, cats think so too. Be careful not to stare into a cat’s eye for a prolonged period of time if you want them to like you.

When you do make eye contact, blink in slow motion by closing and opening your eyes slowly while looking at the cat. By doing this, you’re telling the cat that you trust them. And if the cat does it back to you, it’s safe to say that you’re officially friends! 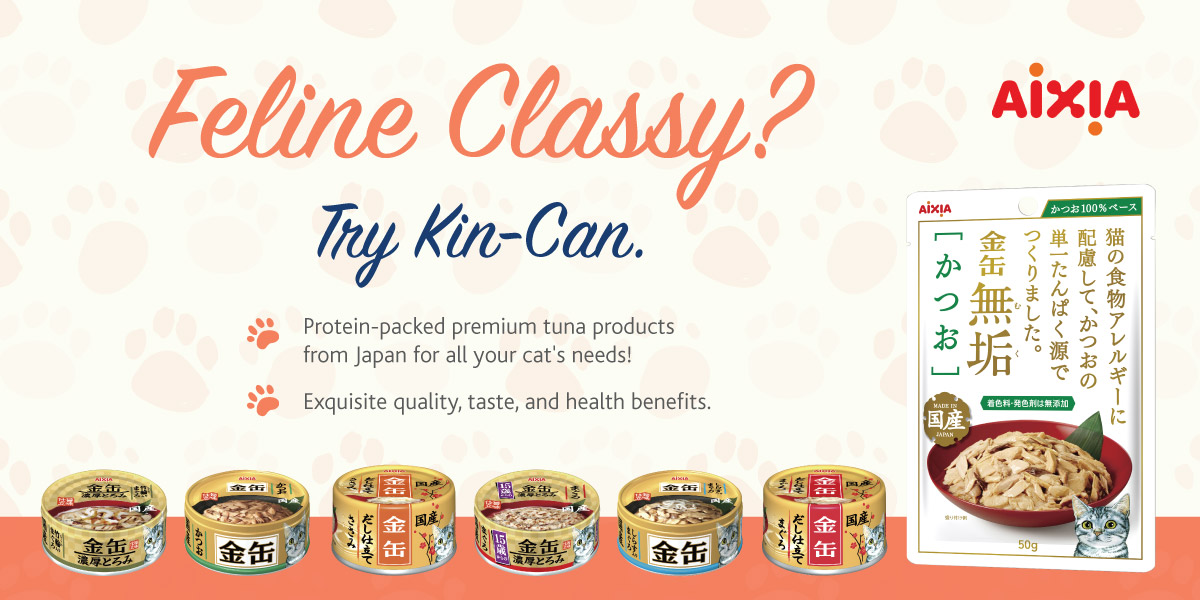 Tags:
How to approach a cat properly, How to pet stray cats
Newer What First-Time Dog Owners Must Consider When Buying Toys for Your Pet
Back to list
Older 4 Famous Dogs in History You Should Know About
close