6 Secrets Only Cat Owners Know About Their Furry Friend 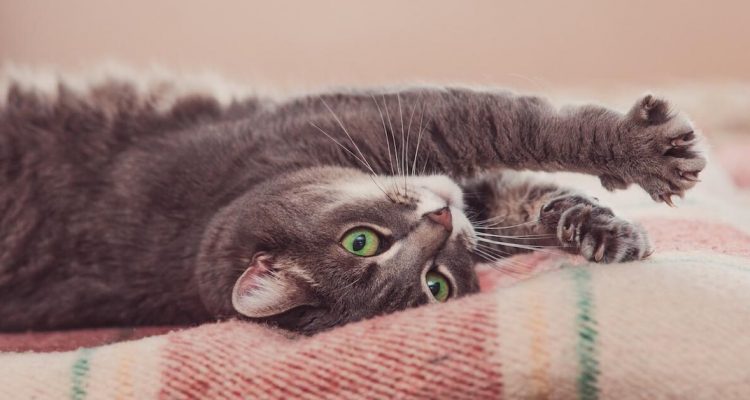 As you spend a lot of time with someone, you’ll start to learn about their habits and secrets that nobody else really notices. This applies to your furkid too, and besides simple things like wandering around during the late-night hours and sleeping throughout the day, here are other “secrets” that only cat owners will know!

Have you ever wandered around the streets or the park and noticed that there’s a cat or two walking around as if they own the place? Well, your guess is not entirely wrong – cats often love to believe they are the ‘boss’.

In fact, the Ancient Egyptians used to hold cats in the highest esteem, and studies have shown that cats have been known to use special meows and purrs to get what they desire from us humans.

2. They tend to be picky 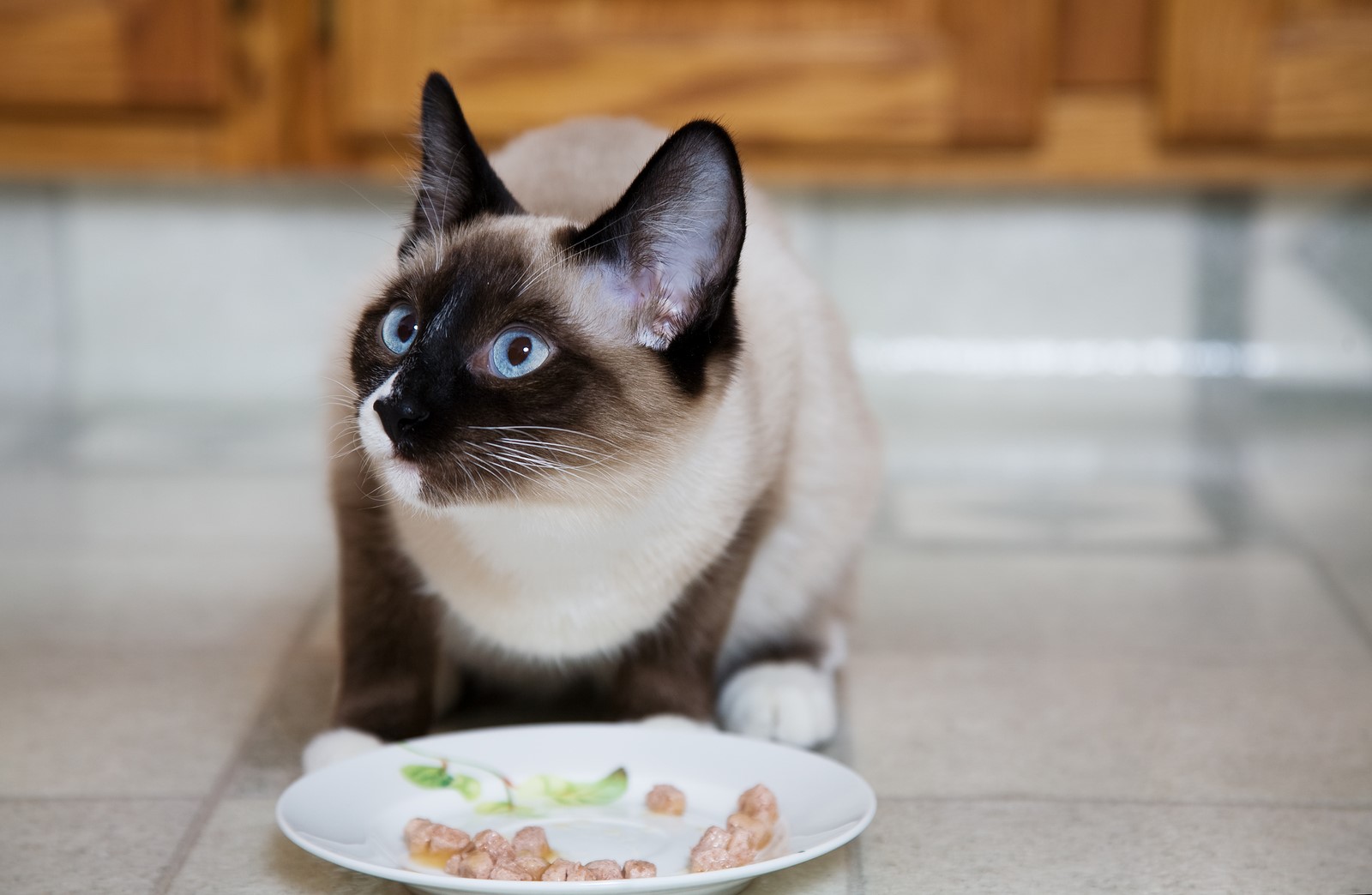 It doesn’t matter where the cat is from. Be it here in Singapore or overseas in another country, cats all over tend to love sticking to their favourites when it comes to food, bedtime, and more.

Of course, those who are foodies may scarf down almost any food, but more often than not, your kitty will prefer certain sleeping arrangements, certain toys, and only certain types or brands of cat food.

3. They always find their way back home

Some cats will have their owners worried sick because they can disappear for a few days in a row. If you and your furkid have been pals for quite some time though, then you probably know that they’re just being free-spirited souls, wandering about and exploring the world.

Whether it’s meeting up with potential mates or making new furry friends – know that they will return safe and sound – if they are not injured – as happy as ever.

A pet cat will bring you food. It could be a mouse, a bird, or a small lizard that they caught in the house or outside, but either way, be prepared to be presented with a catch if you have a kitty at home.

Whether it is a compliment or not is entirely up to you to decide – while it is a gift reserved only for members of their inner circle, the reason why they bring you food is because they think that you cannot feed yourself.

5. They are independently dependent 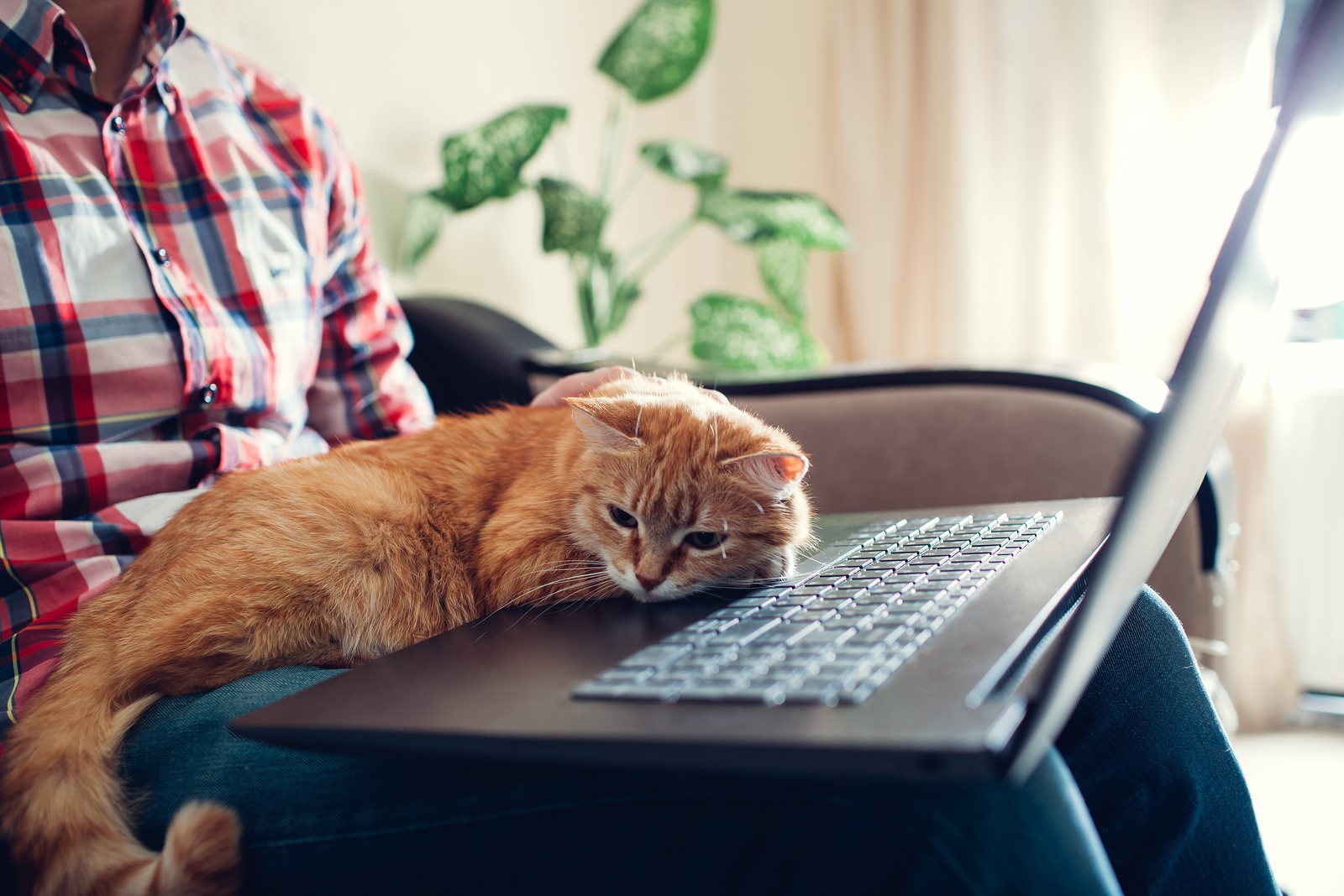 No one can put up a tough front better than cats. They often act like they are independent, but once they feel like they aren’t getting enough attention, get ready to watch them bust out all their moves. If you’re on your laptop doing work, they are going to sit tight on your keyboard and distract you with their presence. After all, they’re the ones who deserve all the care and affection in the entire world.

Remember watching all those silly yet adorable clips on social media where the kitten is forcibly squeezing themselves into the box or space? That’s exactly it. It doesn’t have to exactly be a regular cardboard box – any empty space will pretty much seal the deal for the kitty.

As a pet owner, all these facts are probably nothing new to you. But if you don’t own one, then you will probably be quite surprised. No matter the case, it’s always lovely to find out new things about your pet so continue to spend heaps of time with them! You’ll never what new secrets you’ll discover.