In one of our previous articles, we mentioned that there are some diseases that pets can contract from their owners. Likewise, we can contract illnesses from our pets too. The most common way of transmission is through bites, scratches, and any other form of direct contact between our bodily fluids (saliva, blood, waste) and the pet’s.

That said, many diseases, viruses, and bacteria that are carried around by pets can’t be contracted by humans. Only a handful can, which include these 6 common infections: 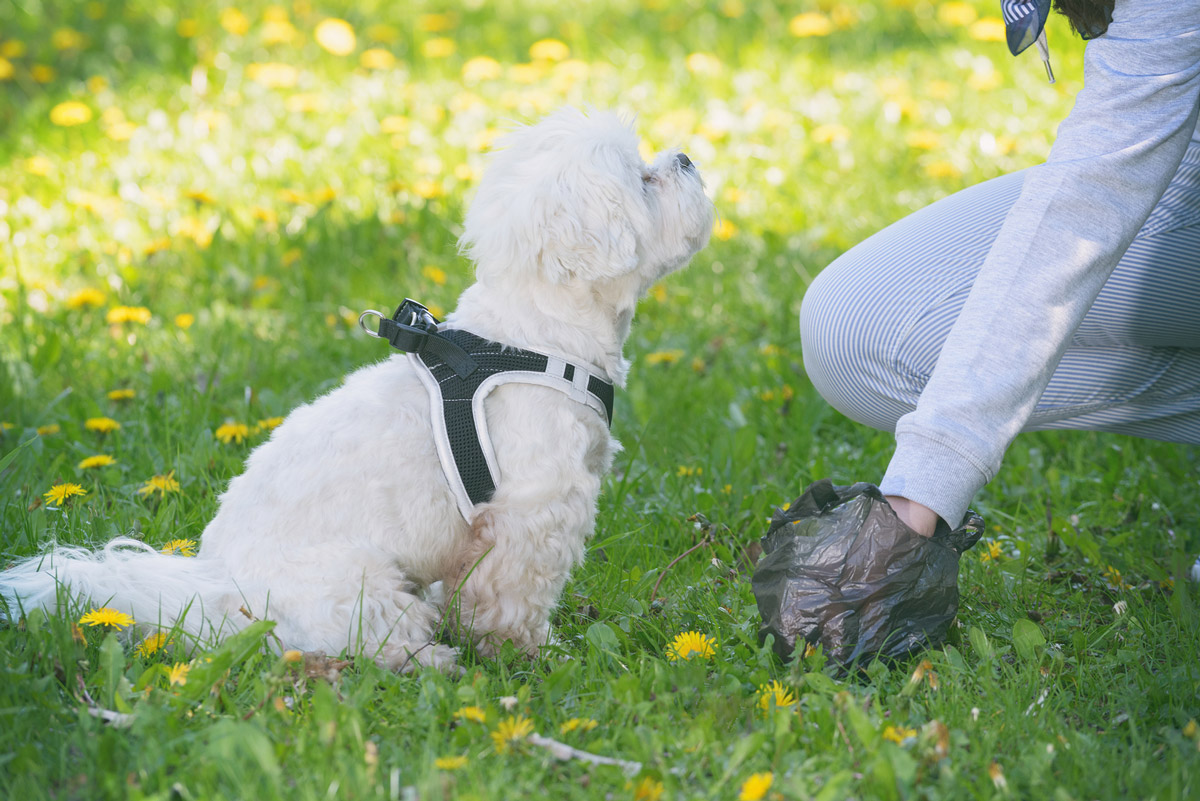 A bacteria that causes fever, abdominal pain, and diarrhoea, humans usually acquire a Campylobacter infection by consuming contaminated raw milk, undercooked chicken or poultry, or other food that may be contaminated during preparation.

Luckily, this can be easily treated with antibiotics from any one of the clinics and vets in Singapore. 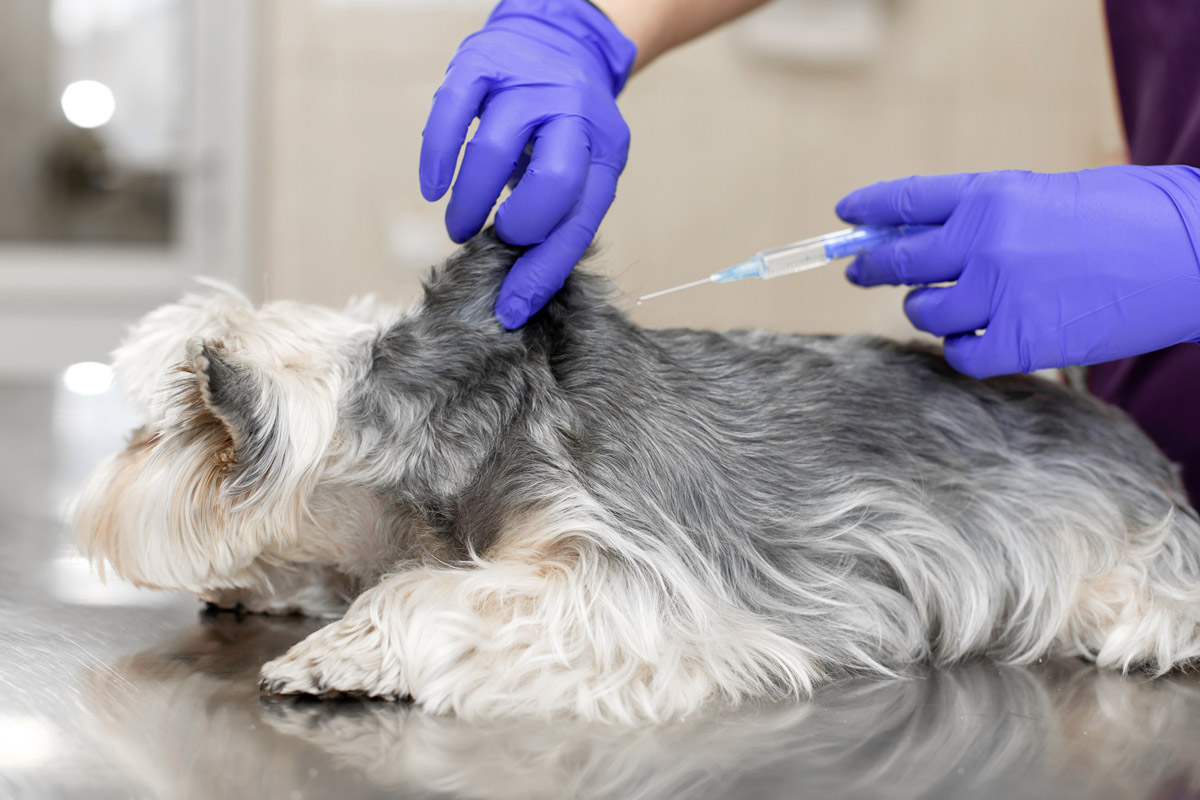 A feared disease with a mortality rate that is almost 100%, the transmission of rabies to humans are 99% caused by domestic dogs. Thankfully, rabies is also preventable with a vaccine, and Singapore has been rabies-free since 1953!

Even so, it’s good to not let our guard down against this deadly viral disease. It’s highly important to make sure that your dog gets its core vaccinations and booster shots regularly to guard against the disease! 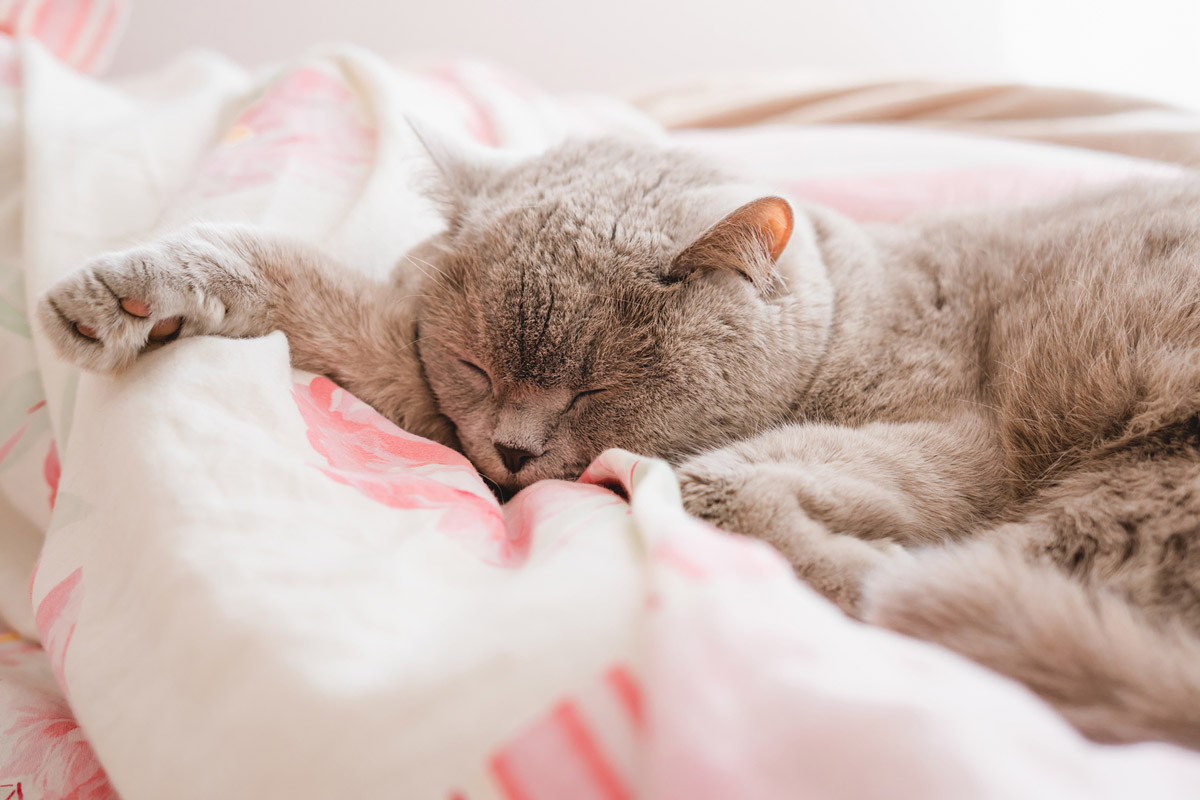 Although ringworm might sound like a parasite, a ringworm infection actually a highly-contagious fungal disease that’s signalled by a ring-shaped rash. This distinctively-shaped rash gives it its mysterious name, and is often accompanied by redness and an insufferable itch.

As the infection is passed through direct contact, make sure to clean your pet’s bedding daily, wash your hands thoroughly and frequently, and vacuum and disinfect your home regularly. If you notice your pet having patchy fur, crusty skin, rashes, and is constantly scratching itself, it’s time to isolate your pet from the rest of your family and bring it to the vet. 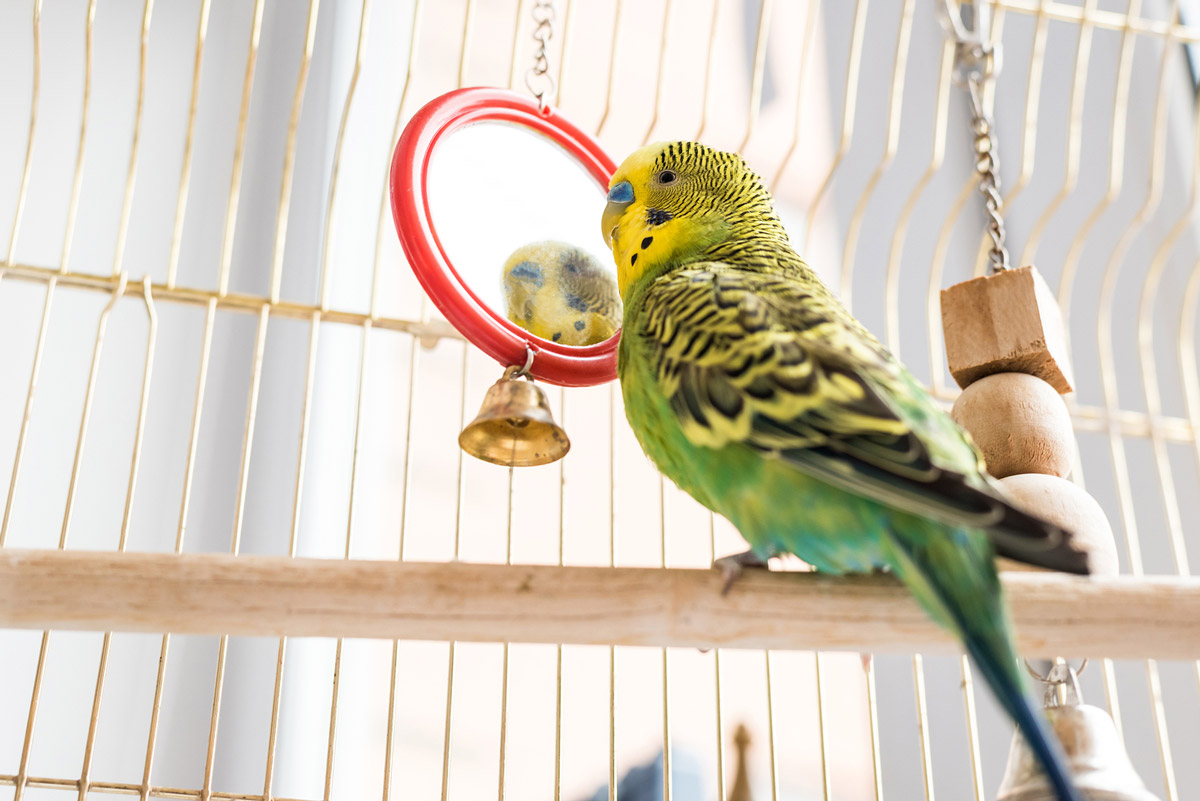 Psittacosis is an illness that is carried primarily by parrots and pet birds. More commonly known as parrot fever, psittacosis is transmitted through the inhalation of dust in an infected bird’s cage or direct contact with an infected bird’s excretion. Humans who have contracted parrot fever will suffer from an intense headache, high fever, and uncontrollable coughing. However, it can be treated with antibiotics. 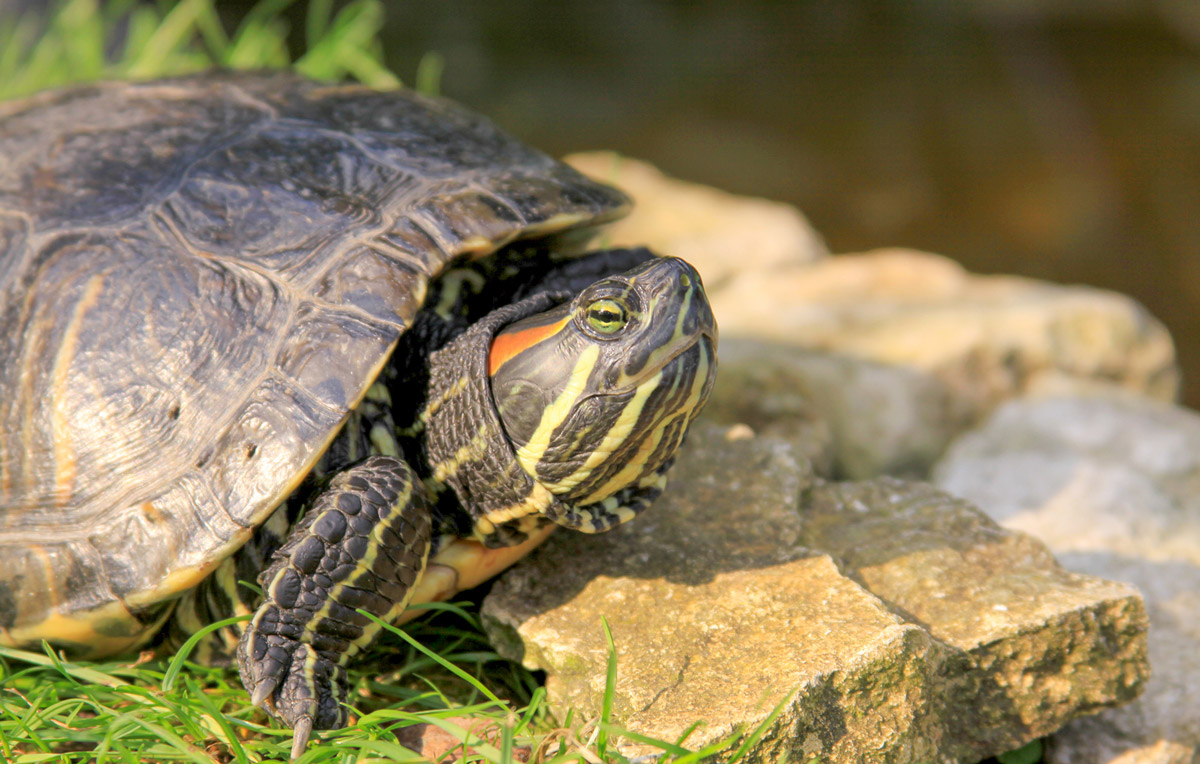 Often an illness associated with contaminated food, salmonellosis can also be caused by the salmonella bacteria that are naturally found in the gastrointestinal tract of reptiles, including snakes, lizards, tortoises, and turtles. If you keep non-furry pets like these, make sure you wash your hands thoroughly after handling them.

This is because salmonella is most commonly transmitted through contact with the excretion of an infected reptile, which can also contaminate the animal’s skin. While your pet might simply be an asymptomatic carrier, an infected human can experience high fever, headache, abdominal pain, nausea, and vomiting. Young children may even suffer from meningitis, sepsis, and dehydration. 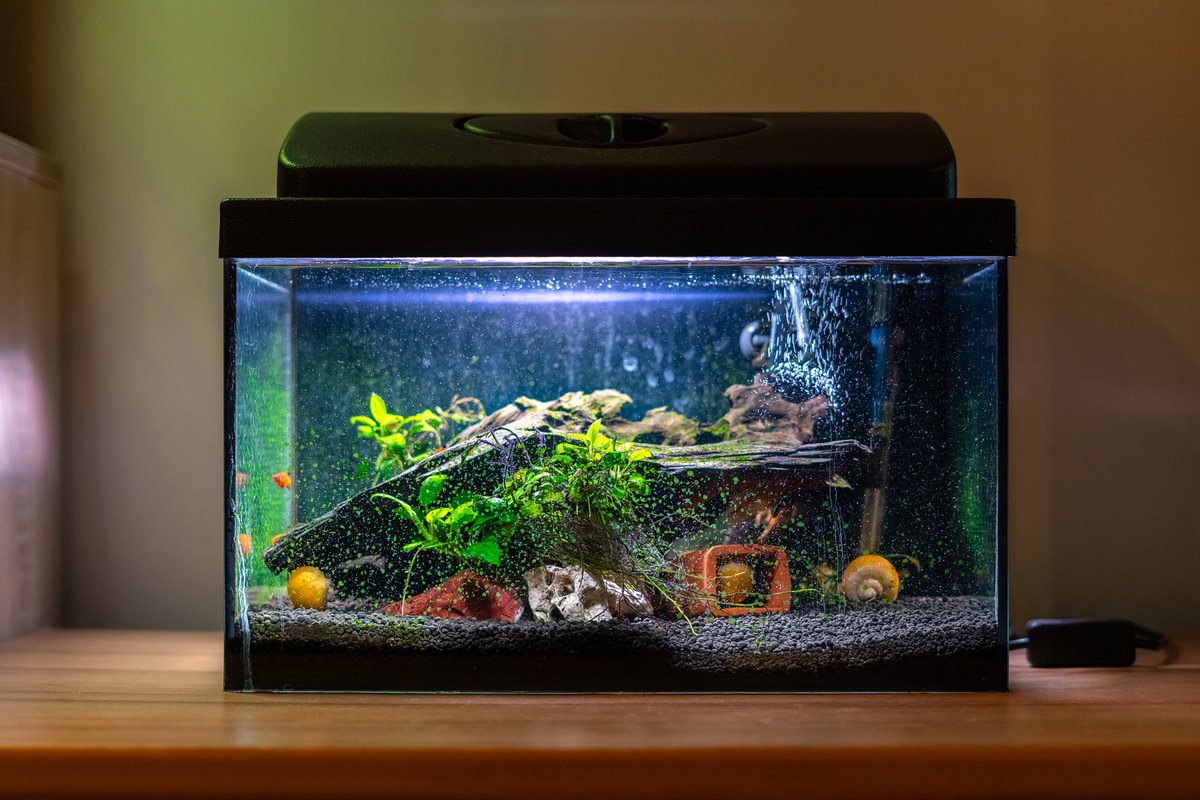 A form of bacteria that is found in both fresh and saltwater, Mycobacterium Marinum is found in fish tanks, placing fish owners at risk. While your fishy friends will not exhibit any signs of infection, people who put ungloved hands into the water may get red bumps or sores that look like punctures on their hands.

This rash can extend up to their arms, and some may develop a low fever. To avoid this, it’s recommended that gloves are used if fish owners need to put their hands into the tank or nets for scooping fish out. 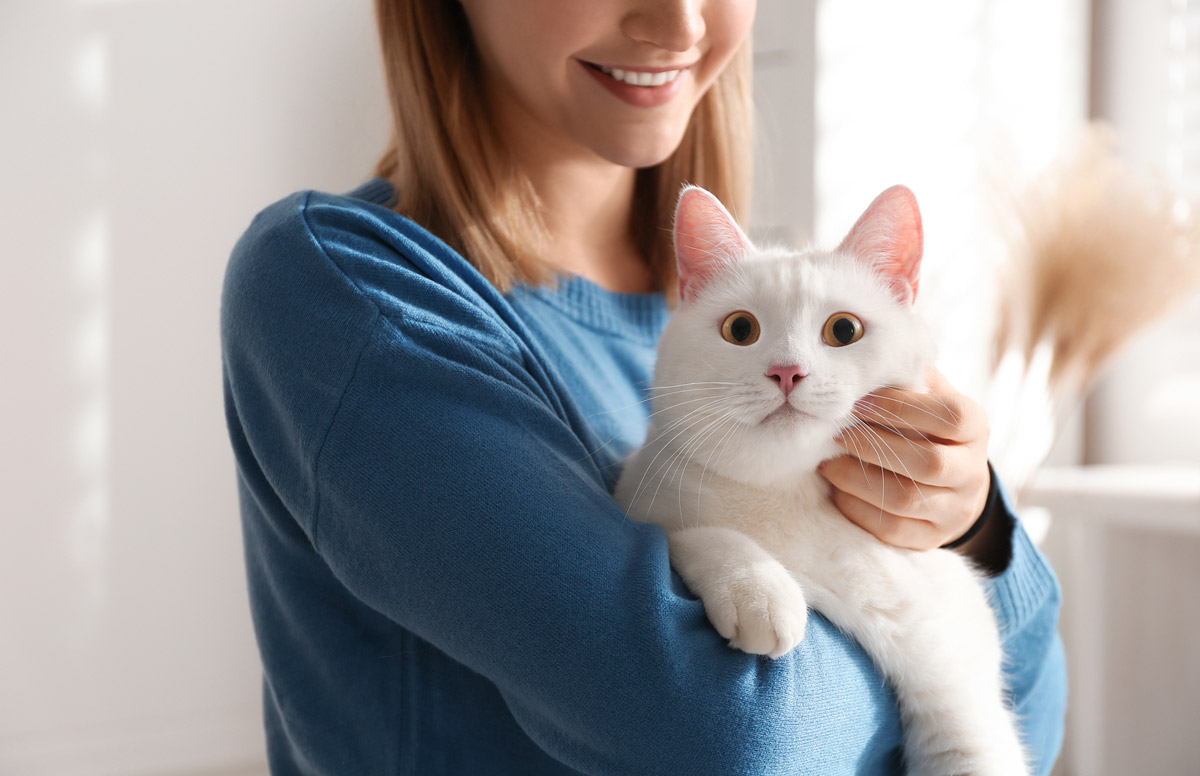 Always bring your pet for regular health checkups and vaccinations! Not only is this good for their own well-being, but it will also prevent animal-to-human transmission of these diseases. If you’re ever caring for a sick pet, make sure to take precautionary measures to keep yourself, your family, and your other pets safe, as well as be socially responsible and avoid walks in crowded areas, trips to pet boarding facilities, and so on.