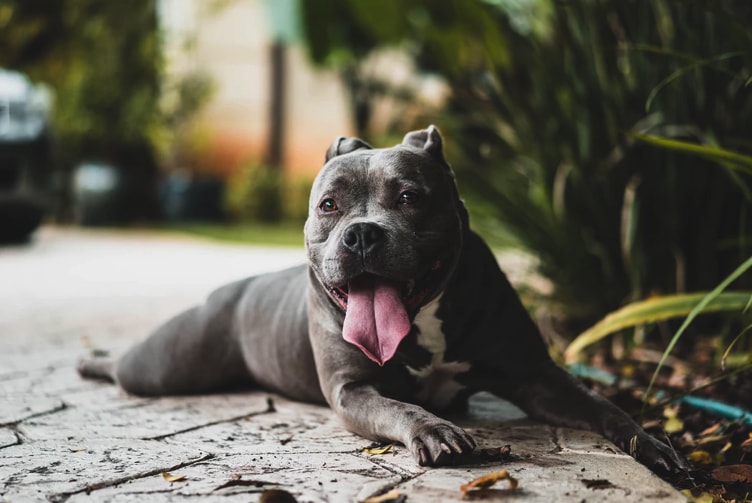 Dogs, like humans, have multiple personalities, temperament and physical attributes. And like humans, dogs often face stereotypes leading to discrimination. Like all stereotypes, these labels are hardly based on facts but are formed through the media’s portrayal.

Undoubtedly, certain breeds were developed to be guard dogs and may have aggressive personalities. However, genetics don’t always define a dog’s character. A canine’s behaviour largely depends on the environment it’s raised in and the training it undergoes.

While there is a larger number of canine stereotypes, here are five of the most common ones, debunked. 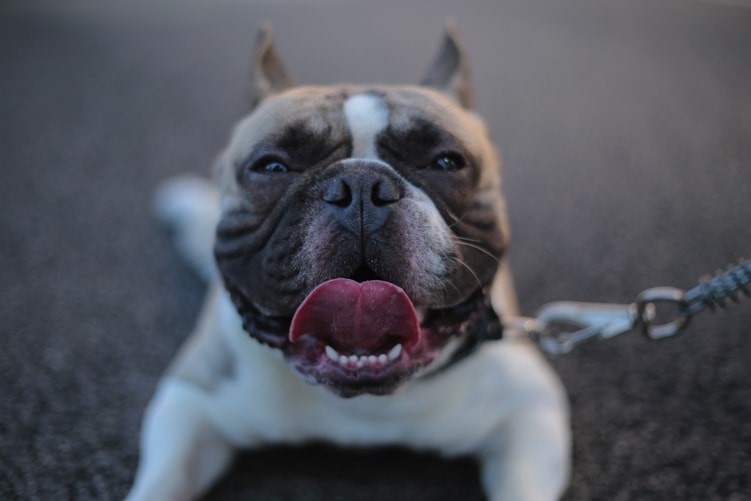 Pit bulls, through no major fault of their own, have been the focus of negative media attention. This breed is often portrayed to be aggressive bullies that are prone to fights. However, that’s not the case. In fact, a pit bull does not refer to a particular breed. Instead, it points to a category of dogs breeds such as the Bull Terrier and Staffordshire Terriers.

According to the American Temperament Test Society, which measures the stability, shyness, aggression and overall protectiveness of dogs, Pit Bulls scored a total of 86.6%. Proving that they are nothing like the stereotype they’ve been given. In fact, they are some of the more gentle, loving and loyal dogs if raised in the right environment. 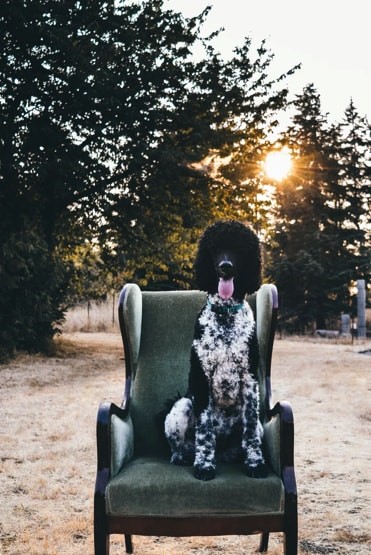 Similar to pit bulls, poodles have a reputation of prissy, dignified and prim canines. This may also be due to their physical traits like their poofy hair-do. These canines are, in fact, eager to please, easy to train and are intelligent. However, as sensitive canines, they prefer peaceful and predictable environments and may not be its best in chaotic environments. 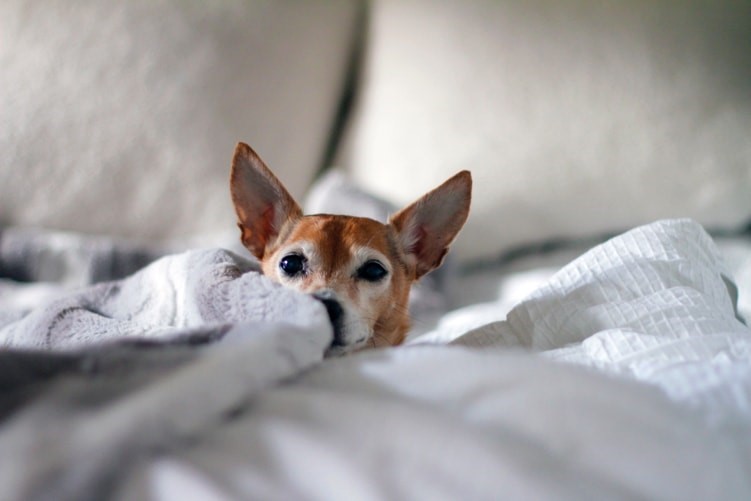 Chihuahuas are often thought to be snappy, spoiled and constant barkers. Though these tiny canines are capable of displaying these traits, it can be prevented with proper training. Chihuahuas are said to be reactive and without training from an early age, they will continue to remain reactive by constantly barking. Training these canines by exposing them to other dogs and people also helps to build their temperament. Given the proper training, Chihuahuas can break free from the negative image built around them. 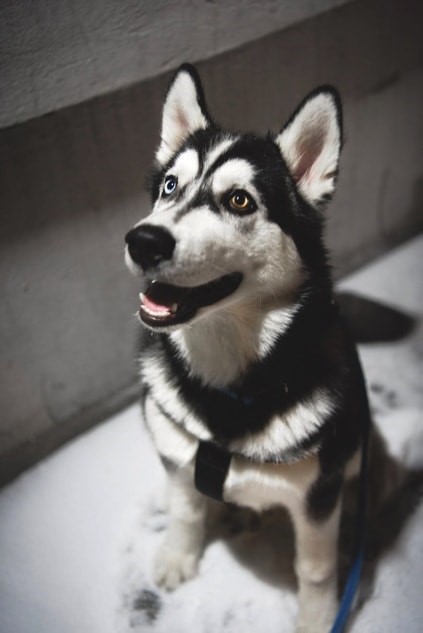 Huskies are some of the more popular dog breeds around. Despite their popularity, these canines are thought to be stubborn, destructive and aggressive. However, a reason for their alleged bad temperament could also be due to the poor environment they were raised in because of the demand for the breed.

Similar to Chihuahuas, when given the training it requires, huskies can be loving, intelligent, gentle and friendly. These canines are also said to be some of the most versatile of breeds. According to the American Kennel Club, a husky’s agreeable and outgoing temperament makes it fitting for a variety of roles. 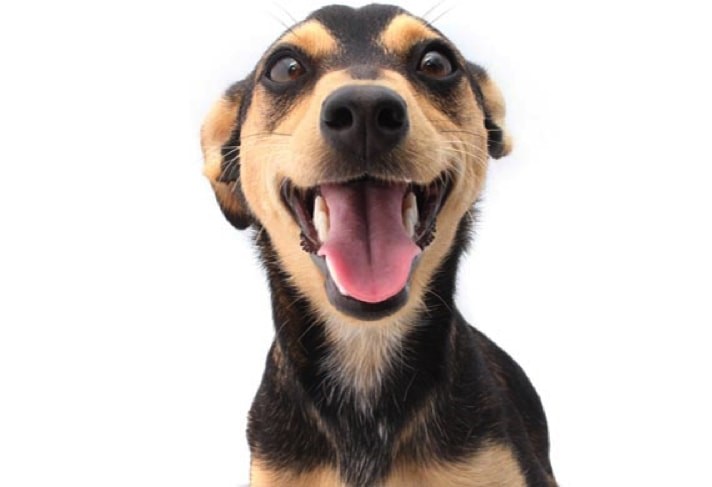 Canines known as mutts do not have a specific breed. These mixed breeds bear the label of being unpredictable or dogs with behavioural difficulties. Because of their mixed background, humans tend to assume that these canines don’t exactly have the same characteristics as pure breeds. Or, are uncertain of which “negative” trait they have retained.

However, like humans, a mutt’s family tree does not define its individual characteristic or personality. Instead, like the other breeds, mutts are just as capable of being great pets as long as they are given the proper training and love it requires.