Avoid training your pet with these harmful acts

While owners face behavioural issues from their pets, a quick search online may give the following solutions. However, insufficient understanding of the nature of the procedures could lead to an unknowing act of animal cruelty. To avoid making such mistakes, check out 5 mistakes owners have made under the impression they were helping their pet.

An alternative to bark collars, dog debarking lowers the volume of a dog’s bark and reduces it to a wheeze or a squeak. However, this is an invasive surgical procedure which involves removing a section of the dog’s vocal cord.

A dog’s bark can express its fear, pain or happiness amongst other emotions, and thus is telling of its mental or physical state. To debark a dog is to strip it of its main form of communication – a punishment which is uncalled for, and which can lead to behavioural issues such as aggression and separation anxiety.

The Singapore Veterinary Association does not encourage tail docking for cosmetic reasons, and there are good reasons for such. For dogs, tail amputation is done within a few days of birth, without anesthesia. This surgical procedure comes with its own complications such as excessive bleeding, delayed healing and necrosis. A motive purely driven by aesthetics is insufficient to justify the unnecessary pain, and so you should avoid tail docking for the sake of improving appearance.

Dental disarming is the removal or reduction of teeth for feline or canine aggression. This can range from a removal of the four adult canine teeth or a full mouth extraction, to crown reduction – where the canines are ground down to the gum line. In this case, the tooth pulp is left exposed, which can lead to both acute and chronic infection, pain and sensitivity.

However, dental disarming is not a long-term solution as it targets the effect but not the cause, which may in turn be the cause of harm to your dog/cat’s self and others in the future. Instead, consult a veterinary behaviourist to determine the underlying cause of aggression.

As its name suggests, a shock collar – which can be remote-controlled or bark/meow activated – delivers electric shocks to the pet. Typically used for training purposes, the shock collar can result in harm to both the pet’s mental and physical health, and as such, is banned throughout the United Kingdom.

Aside from causing distress, skin irritation and neck inflammation to the pet amongst other effects, unintended consequences contrary to the training goals may occur. This depends on the pet’s exposure to stimulants that include the handler or training, which it associates with pain, making it aggressive in the face of such unpleasant memories. A good alternative training method makes use of positive reinforcement such as toys, treats and praises.

Cat declawing is illegal in countries such as Australia, Brazil and Germany. Meanwhile, New York is on the verge of becoming the first state in the United States to ban declawing, making the conversation on this practice more relevant than ever.

Oftentimes, owners who declaw their cats liken the procedure to a manicure or pedicure. However, the consequences of declawing to stop Kitty from scratching furniture goes far beyond a simple nail trim.

For a cat, declawing means having the first bone of every toe amputated – equivalent to cutting a human’s fingers off at the first knuckle. This may lead to long-term paw and back pain, tissue necrosis and can even be permanently crippling. Instead, keep your cat’s claws trimmed and provide scratching posts and boards to stop unwanted scratching.

With a proper understanding of the above procedures that harms, rather than helps your pet, they should never be your go-to solution. That said, if you have exhausted all other options, they could serve as the last resort next to euthanasia. 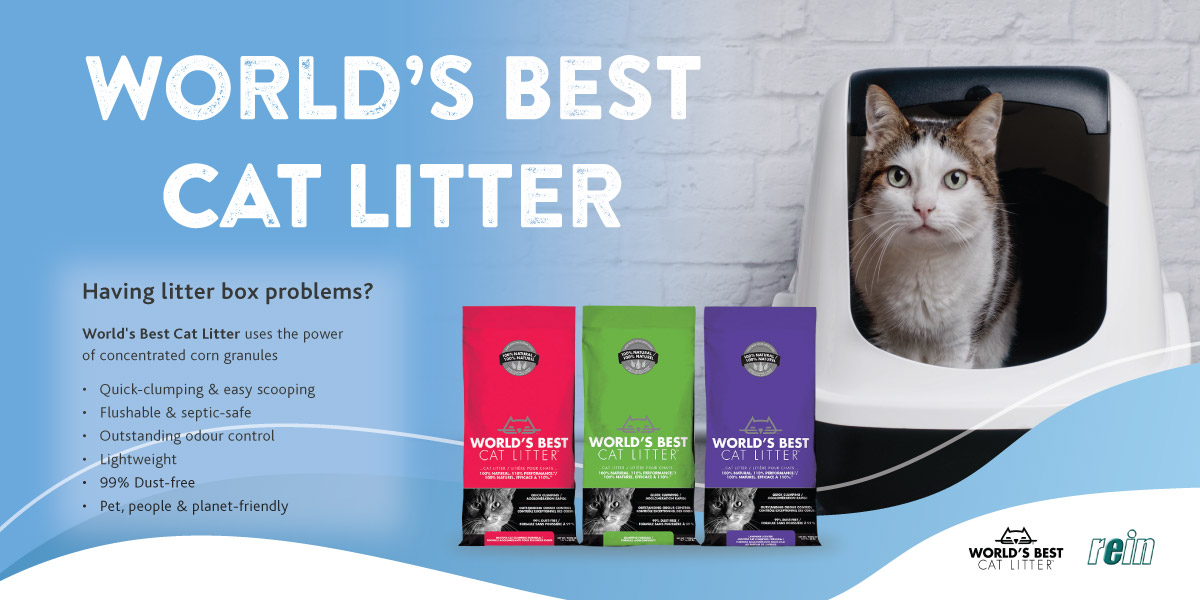 Newer A Guide to Taking Care of Your New Puppy
Back to list
Older 24-Hour Vets In Singapore: The Complete List Sorted By Location
close