4 Surprising Similarities Between Dogs and Their Owners

Dogs truly are a human’s best friend. So much so, that for thousands of years they’ve shared our homes and we’ve looked after them. We would never think twice about rushing them to one of the vets in Singapore for any health emergencies, and we even think of them as our children — our furkids.

With our unique relationship being a product of tens of thousands of years, it’s no surprise that our furry buddies have become such a huge part of us. Sometimes, we even see similarities between dogs and their owners. From the personality to the physical appearance, what else do we have in common with our four-legged friends? 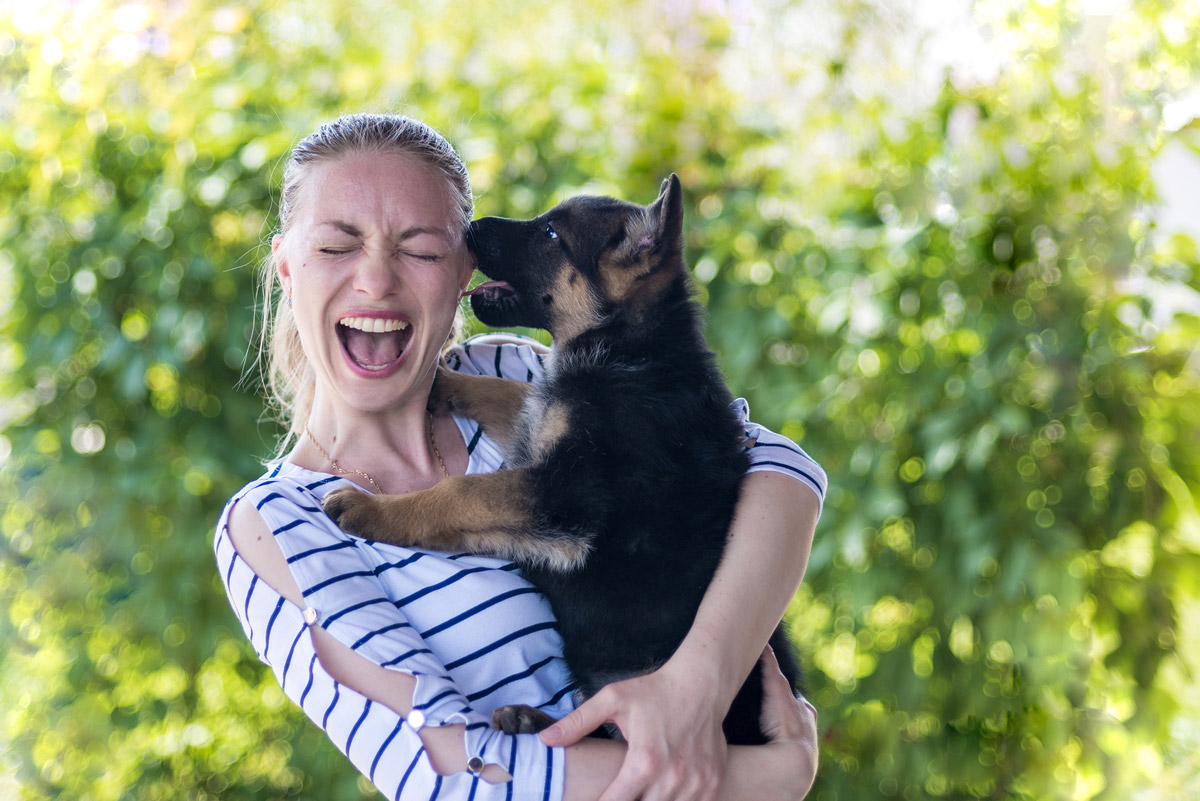 Just like us hoomans, our canines’ upbringing and genetics build their personalities as they grow up. Generally, a dog’s character will reflect the purpose that it was bred or evolved for — this is where nature comes in.

Hunting dogs tend to be social butterflies pumped with high energy levels, guard dogs are likely to be fiercely loyal and protective, and most lapdogs simply love cuddling up to their owners.

However, just as how nurturing plays a huge role in shaping our character, the environment and the way the dog was brought up and taught about the ways of the world will also make a big difference on its temperament and life choices as an adult.

A recent study published in the Journal of Research in Personality showed that a dog’s personality indeed reflects the personality of its owner! Active and outgoing people tended to have canine companions that behaved similarly, and dogs that are anxious or aggressive had owners that possessed more negative personality traits.

The researchers explained that this could be because people are likely to pick dogs that match their lifestyles, and that shared lifestyles can cause dog and human personalities to meld over time. A dog’s personality also changes over the years, according to its life influences.

2. A chip off the old block 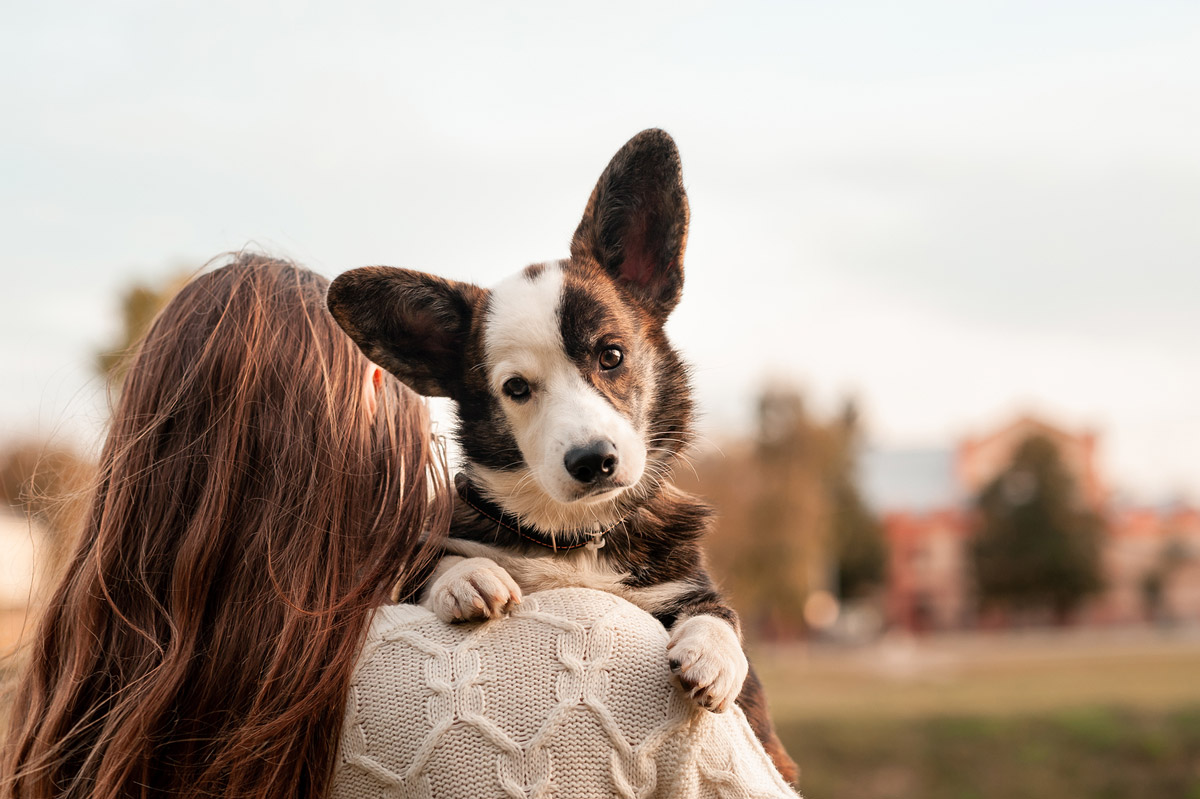 Firstly, it could be because we tend to go for things, whether inanimate or not, that resemble us as this is how we have evolved to find mates: dating someone that looks similar to us might ensure that their genes are compatible with ours. This is also known as a ‘mere exposure effect,’” or a preference for the familiar.

Secondly, it’s because we have similar eyes. Even if the shape is not identical, owners and their dogs tend to share the same type of gaze, which could be linked to having similar personalities! 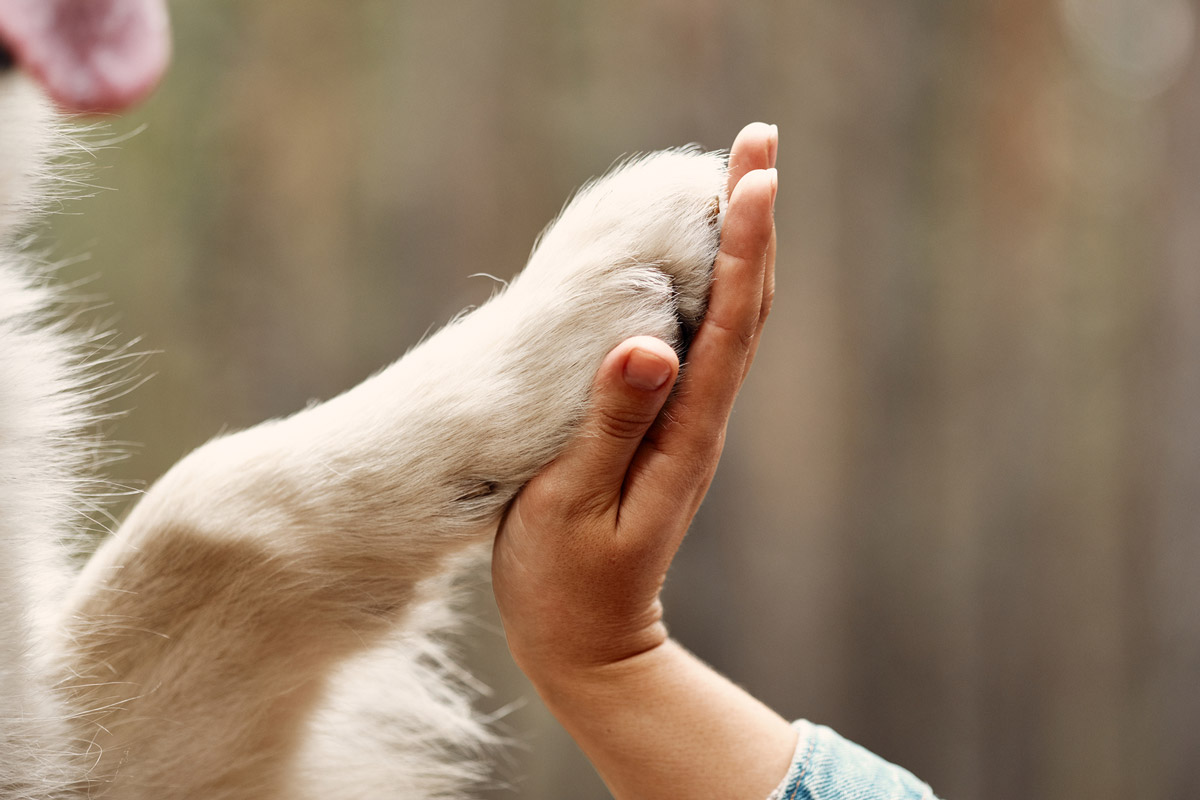 Dogs are known for being able to interpret human emotions, quickly noticing when their owners are feeling fearful or sad. However, studies have shown that our furry friends are capable of more than just that — they can mirror our emotions and mental state, too.

On top of that, dogs can also get depressed and anxious whenever they aren’t in a comfortable situation, just like us. Dogs that have suffered terrible abuse or experienced trauma can develop long-lasting anxiety, and dogs that feel lonely or neglected can fall into depression.

Usually, once the dog feels secure and safe, they will climb out of their shell and return back to a healthy, mental state. Always make sure that your pet has plenty of love (be generous when you’re shopping for toys and treats at the pet shop!), care, and rules to abide by to ensure a happy, healthy dog. 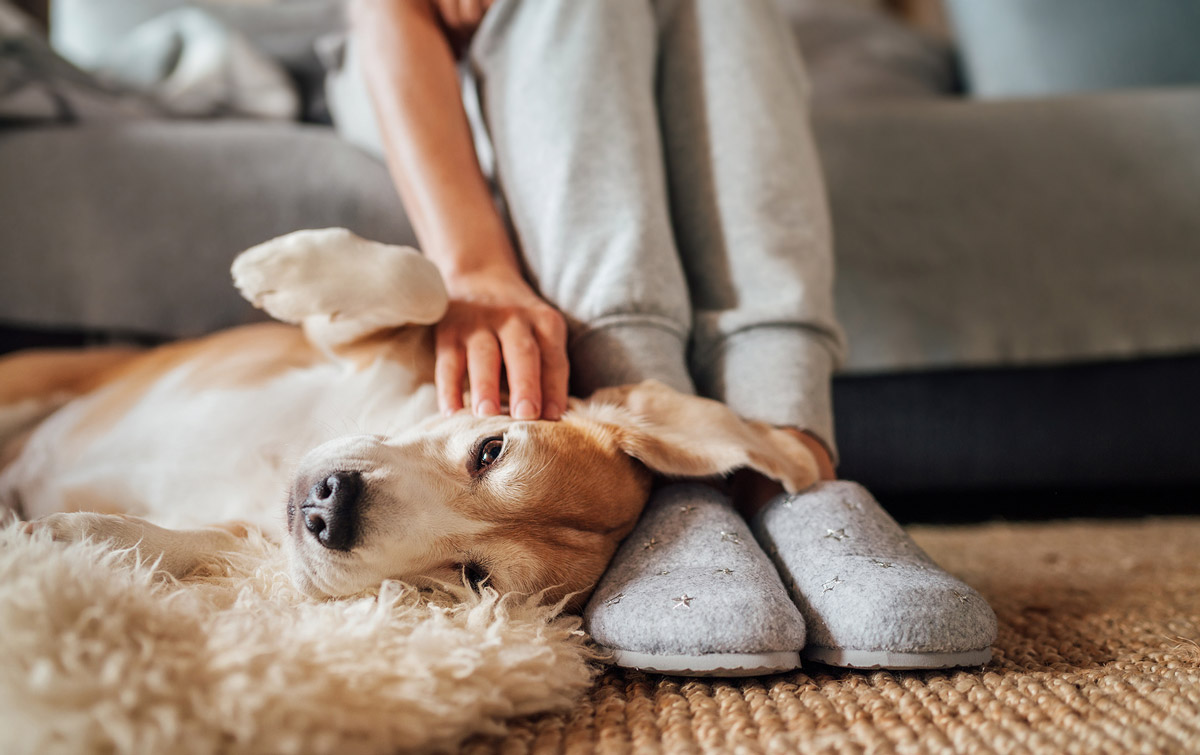 Pheromones are interesting chemical substances that are produced by a human or an animal. Also known as an attraction hormone, pheromones can have an effect on the person who is attracted to it, and upon release, they might attract someone of the opposite gender.

It has been proven that a variety of animals, dogs included, use pheromones to communicate with each other, often leaving their scent to mark territory and attract mates, and using smell to identify other animals.

Some female dogs even use pheromones to relax and calm her pups after birth, and while it doesn’t seem like it, we humans do communicate non-verbally through odours too! However, because our sense of smell is not as developed as our canine counterparts, our usage of pheromones is also less versatile, often limited to triggering human attraction between individuals.

Tags:
do dogs sense our emotions, dog and human personalties, dogs mirror our stress and emotions, How alike are dogs and humans, why do dogs look like their owners
Newer Can You Retrain A Dog to Use the Toilet Indoors?
Back to list
Older What Should You Look Out For in a Joint Supplement?
close